What is ocimene and what does this cannabis terpene do?

The smell of a particular cannabis strain is like a fingerprint, revealing a complex set of compounds—called terpenes—that contribute to its perceived experience. One slight modification of a terpene, even a minor one, can influence how we perceive that strain’s flavor, aroma, and possibly even its effects.

Ocimene is a terpene responsible for some of the sweet and herbaceous flavors of certain cannabis strains, and it can also add citrusy and woody undertones. It may also offer a wide array of medicinal properties as well as uplifting effects, although there’s still a great deal to learn about what this strain does and doesn’t do.

Although concentrations of ocimene vary greatly between cultivars, some strains tend to produce higher-than-average amounts. Keep in mind that ocimene rarely plays a lead role in a strain’s terpene profile, but it’s sometimes the second or third most abundant terpene.

Clementine is an example of a strain with relatively high levels of ocimene, based on data from Leafly’s lab parters. It’s not the dominant terpene, but it’s a rare instance of ocimene as the second most abundant terpene. 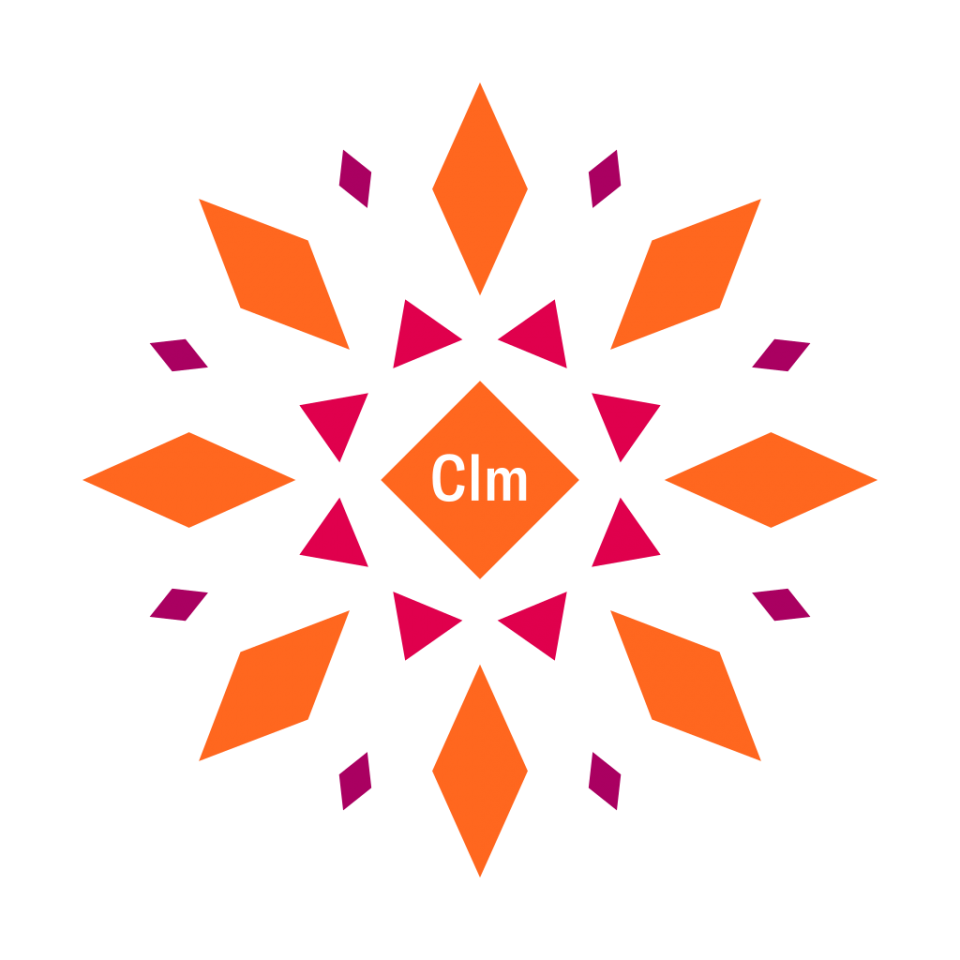 Ocimene is a monoterpene and can be found in a wide variety of plants. Hops, kumquats, mangoes, basil, bergamot, lavender, orchids, pepper, and a host of other plants contain ocimene in some quantity.

In the perfume industry, ocimene is commonly used for its sweet, floral, and herbaceous aromatic profile.

Ocimene is also believed to be a protective agent or part of a plant’s defense mechanism against harmful elements. Pests like aphids, which can be highly detrimental to cannabis crops, steer clear of strains with this terpene the same way mosquitos stay away from citrus oils in certain varieties of geraniums.

The potential benefits of ocimene

This 2014 study shows that ocimene derived from flowers of the Citrus Unshiu plant, a close relative of the mandarin orange, had highly effective anti-inflammatory properties. For the study, a chemical composition analysis of the essential oils of the flowers was performed via gas chromatography- mass spectrometry (GC-MS).

The study revealed that ocimene made up 5.6% of the oil’s chemical constituency. The study also found supporting evidence that these oils have the potential to suppress the production of several different inflammatory substances emitted by the immune system.

Further research indicates that ocimene may help treat symptoms of diabetes by inhibiting the proliferation of key enzymes. In this 2013 study, GC-MS analysis of the essential oils of black pepper seeds revealed ocimene as a key constituent. This oil was shown to have anti-oxidative properties as well as the ability to inhibit key enzymes connected to type 2 diabetes and hypertension.

Science & tech
What is linalool & what are its benefits?
Health
How caryophyllene strains may relieve pain & inflammation
Lifestyle
Beyond THC: It's time to appreciate terpenes
Health
High-limonene strains for anxiety relief
Share
Twitter   Facebook
Print
terpenes