Presented By Tilray April 8, 2016
Share
Share on Twitter   Share on Facebook
Print
This article is sponsored by Tilray, one of the largest and most sophisticated producers of medical cannabis in the world. Tilray is dedicated to providing safe, consistent and reliable products to patients and furthering clinical research.

Extraction is a simple process that has been used for centuries to create natural byproducts from many different types of plants. In short, the goal is to collect desirable compounds while leaving behind the undesirable compounds and unusable plant material. Within the world of extracts, there are many product types we’ve been familiar with for centuries – teas and tinctures, for instance – while other product types are more recent innovations.

Today, numerous cannabis extracts have become commonplace on the market. The processes used to extract the cannabinoids and terpenes that make them up are as varied as the products themselves. With guidance from Joshua Eades, chief science officer at Canadian medical cannabis producer Tilray, we explored the chemistry behind a couple of the methods used to create them. 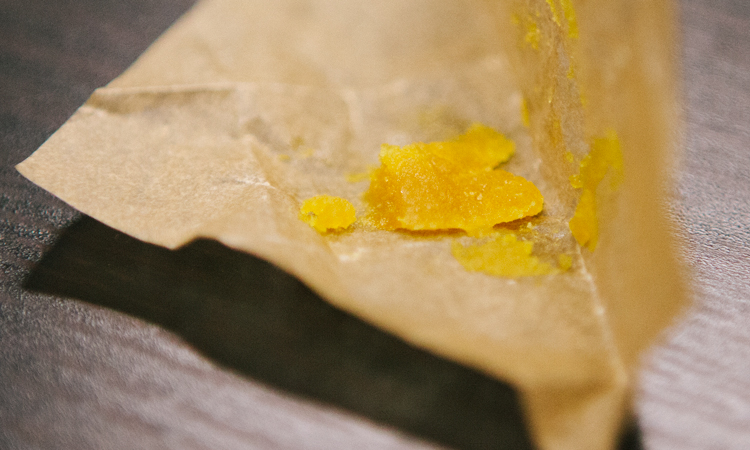 Cannabis extraction is comparable to the processes used to decaffeinate coffee, produce vitamins and minerals, and create essential oils. In cannabis, the main compounds producers are looking to extract are cannabinoids and terpenes–these compounds provide the aroma, flavor and effect of the final product.

Before beginning to sell extract-based products, Tilray started out by trying different extraction methods and testing the results to determine the effectiveness and drawbacks of each. “There’s a fair bit already out there that is known about different extraction techniques,” Eades says, “but we still had to do a solid amount of research to determine the optimal process for our purposes.”

“You can do a shorter extraction where you’re pulling out less of the desirable compounds but which results in a cleaner primary extract, or you can do a really aggressive extraction where you get more yield but you have to do more cleanup to get rid of the undesirable materials,” Eades explains. He says that Tilray’s extraction times can range from two to four hours, all the way up to 24 hours depending on the goal of the extraction. 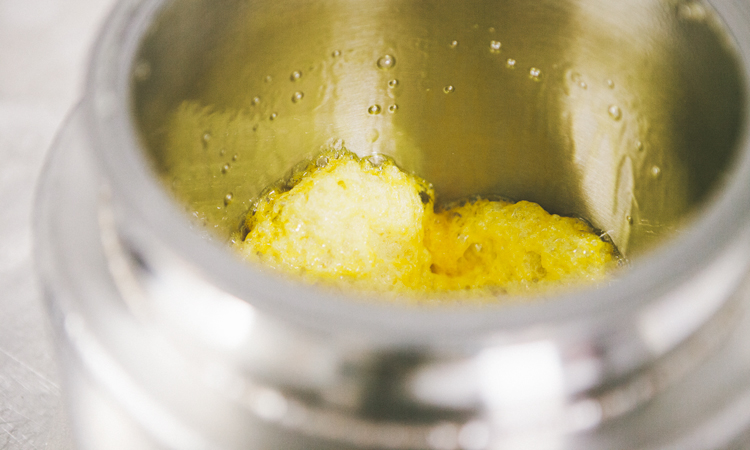 At Tilray, Eades selects from two primary extraction methods: supercritical CO2 extraction and ethanol extraction. The method he uses most often involves supercritical carbon dioxide, and is done in a high-end, heavy-duty machine Tilray purchased for this purpose.

“Basically, the process is dependent on turning CO2, which is a gas, into a supercritical liquid,” explains Eades. This is done by applying temperature and pressure until the supercritical liquid form is achieved, at which point the carbon dioxide is able to act as a solvent. This solvent is then forced through an extraction vessel packed with granularly ground cannabis material.

“The best way to think of it is like an espresso machine,” adds Eades. “You want to have a finely ground material that you can evenly push the solvent through. If it’s not evenly ground, it won’t extract effectively.”

A back pressure regulator controls the pressure, and various pumps cycle the supercritical carbon dioxide through the plant matter over and over, until all the desired cannabinoids and terpenes have been gathered. The carbon dioxide is then allowed to return to its gaseous form, leaving behind a dark, highly concentrated resin that can be modified to achieve different levels of potency for dosing.

The other solvent Tilray uses frequently is ethanol. “It’s generally a faster extraction process, but results in a different product,” says Eades. “[Ethanol is] more polar than CO2, so you pull out a lot more chlorophyll, colors and tannins.” The difficulty with an ethanol extract lies in removing all the solvent that remains after the extraction is complete. As with most extraction methods, an additional step is required to refine the extract prior to its incorporation in cannabis products. 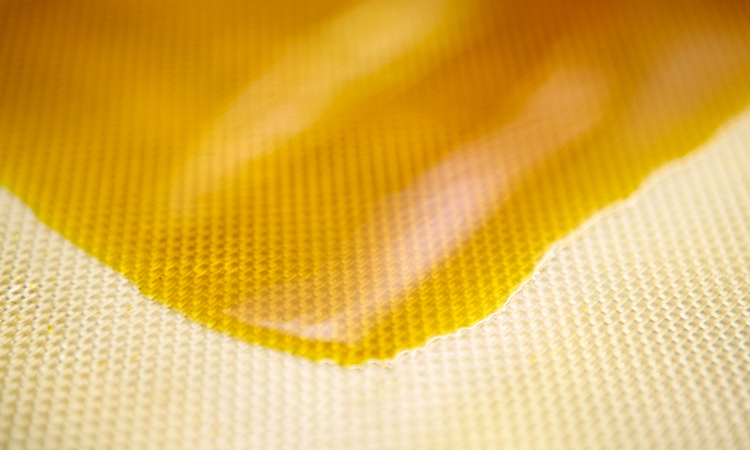 The refinement process varies based on the extraction method utilized initially. For supercritical CO2 extractions, the second step is called winterizing, which leverages ethanol to separate the pure cannabinoids and terpenes from other byproducts stripped during extraction. For ethanol, which is more polar than carbon dioxide and thus doesn’t incorporate the plant waxes and fats present in a CO2 extract, an activated carbon filtration process is used to remove undesirable compounds like chlorophyll and other pigments.

Eades notes that the refinement process can be tough to execute effectively on a large scale. Not only are work flow and sanitation more difficult to control, the instruments used for large-scale extraction are high-tech, requiring that appropriate handling and facilities be maintained. “We’ve done a lot of work on the process to maximize purity, [and] developed refinement techniques to ensure the cleanest, best-tasting products,” Eades continues, adding that when done properly, the difference is noticeable. “Initial feedback has been that our resulting concentrates are superior in look, smell, feel and taste” – which allows for the creation of superior final products.