The Medical Minute: Cannabis Smokers’ Lungs Are as Bad as 80-Year Olds’ (No, Not Really) 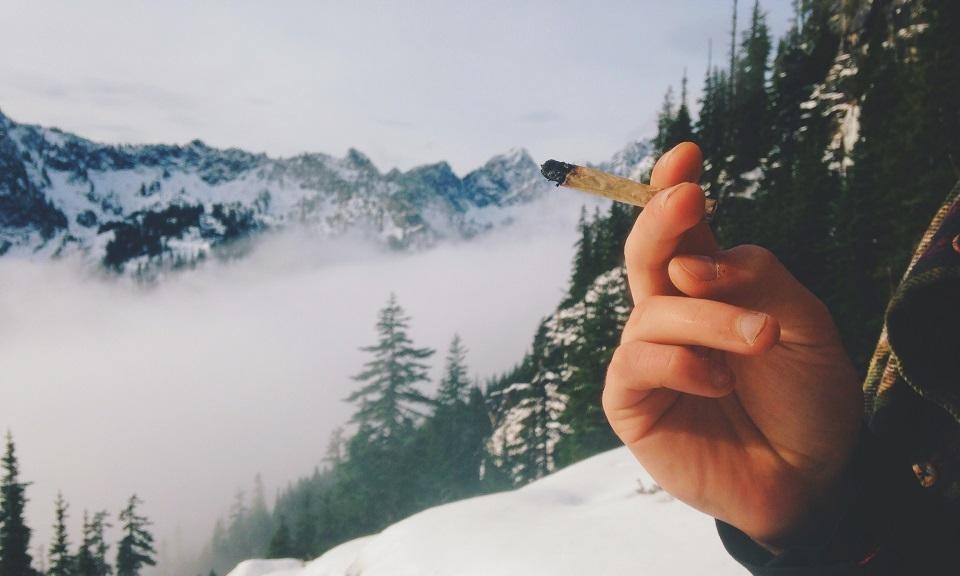 Reports broke out last week covering a recent study that analyzed lung concerns in eight hospital patients in Northern Wales. Researchers at Bangor University claim the patients had “lungs of 80-year-olds” after 10 to 20 years of smoking joints five times a day. They had developed accelerated forms of emphysema, a lung disease typically caused by tobacco.

Countering all these blows to cannabis by media sources is getting exhausting, but we want you to rest easy tonight knowing that your lungs probably don’t look like an 80-year-old’s even after 10 years of consumption – unless, let’s say, there was something other than marijuana in your joint like, perhaps, tobacco.

The flaw in this study’s claim is so apparent, any reader who can get beyond the headline of these stories would be able to pinpoint the hole in this theory. However, we should extend some benefit of the doubt to the researchers; it wouldn’t be the first time the media has spun an inflammatory headline from limited information, and it certainly won’t be the last.

With that grain of salt in mind, let’s look at what’s being reported.

“Cannabis is far stronger these days and we are seeing the emergence of a new severe form of emphysema – which could lead to people struggling for breath for the rest of their life,” one of the study consultants said. “We urgently need a detailed study across the UK which analyses the national picture of cannabis-use and lung disease.”

Perhaps it’s just that these quotes are presented out of context, but a closer look at the analysis specs will alert even the less-than astute reader to the fact that those were spliffs (cannabis + tobacco) they were smoking.

It’s the most obvious problem with every headline seen thus far: the absent mention of tobacco as a factor of lung health. This is probably because cannabis is a far more polarizing topic than tobacco, and a headline like “Cannabis users have lungs of 80-year-olds” is bound to garner clicks out of sheer antagonization or confirmation bias. In any case, cannabis appears to be the scapegoat for a problem that has historically been attributed to tobacco consumption.

That’s a Lot of Spliffs

Five spliffs a day for 10 years. A simple math equation will tell us that these patients smoked somewhere around 18,250 spliffs (or possibly even more) before landing in the Ysbyty Gwynedd hospital. What’s more is we can’t know what other factors contributed to the development of emphysema in these patients. How often did they smoke tobacco cigarettes? Were they exposed to other irritants, pollution, or fumes for extended periods of time?

That’s Not a Lot of Patients

Last but not least, we turn our critical eye to the subjects used in this study. Eight patients is hardly a representative, statistically significant sample size. Even if a larger sample were available, it’d be nice to see that data compared with control and variable groups as a way of better isolating certain factors such as the individual impact of cannabis and of tobacco. These subjects appear to have been already hospitalized for their medical concerns, and in this sense, they represent the worst case scenario. One must wonder, how many long-time joint or spliff smokers are there without respiratory issues?

The coverage of this study demonstrates how important it is to keep a sharp eye and to always, always, always dig deeper. Read beyond the headline. Do yourself one better and read the study text. Whether the story is disparaging cannabis for its harms or glorifying it for its cure-all capabilities, it’s crucial that we approach these claims with questions and research. #JustSayKnow 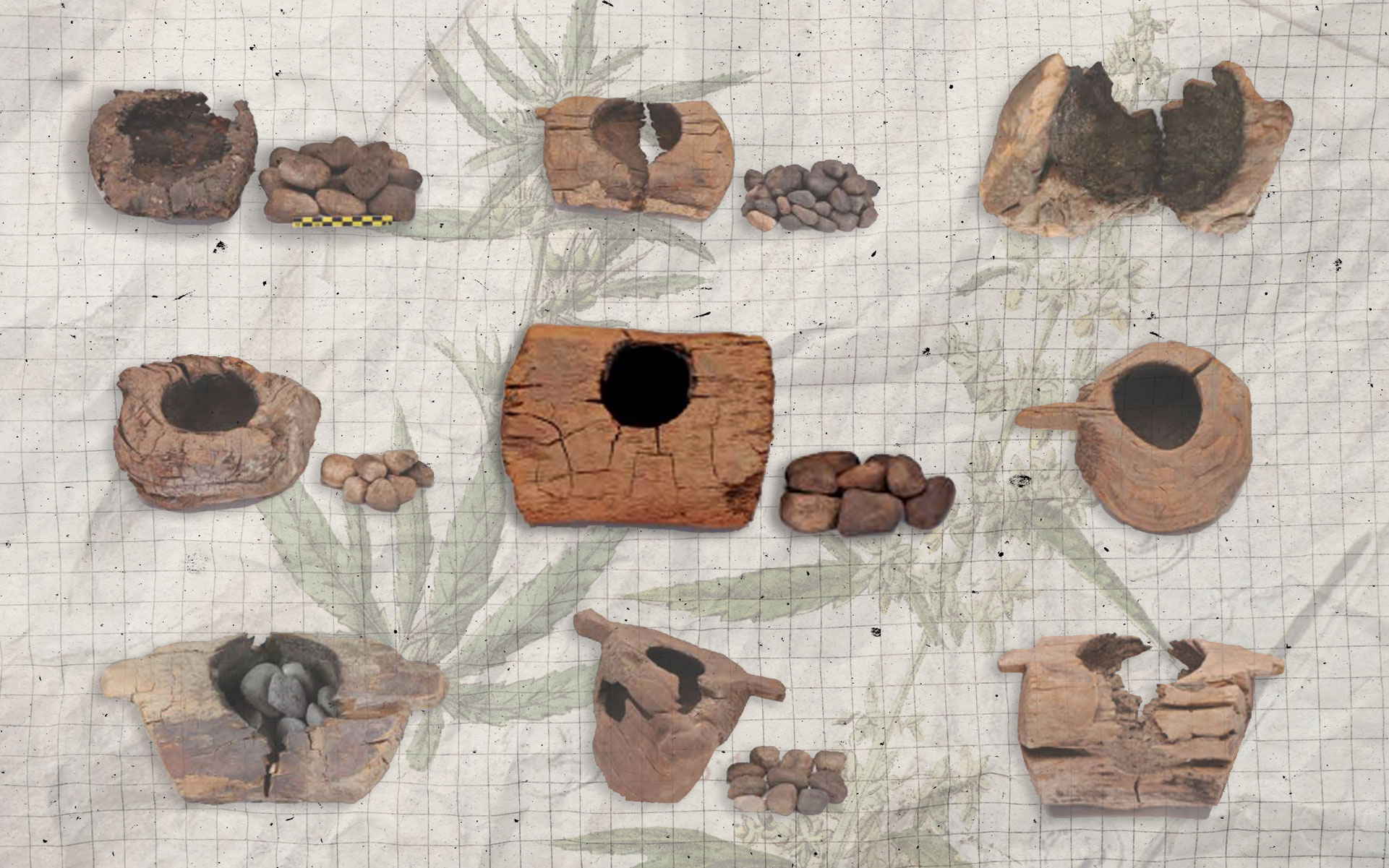 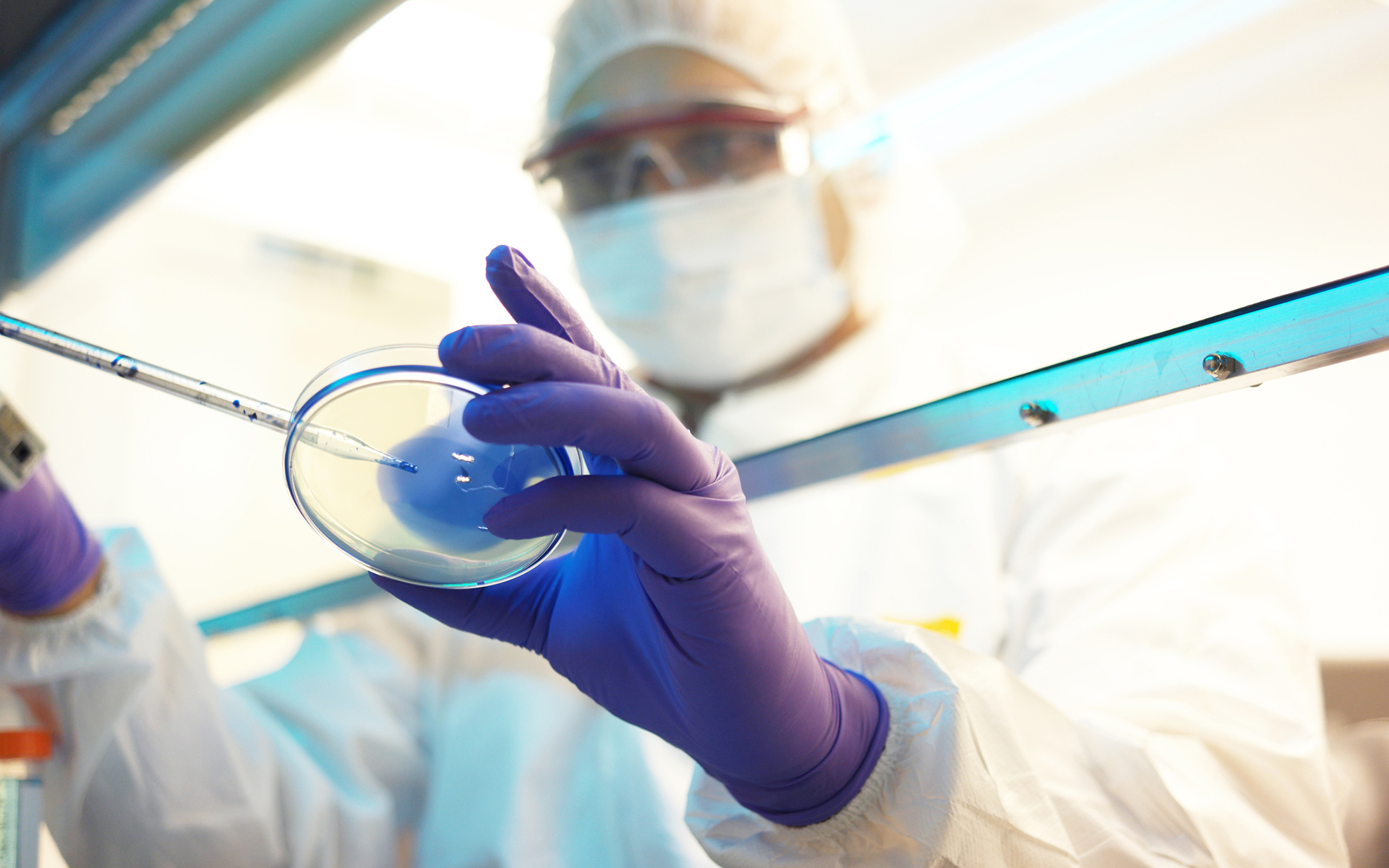 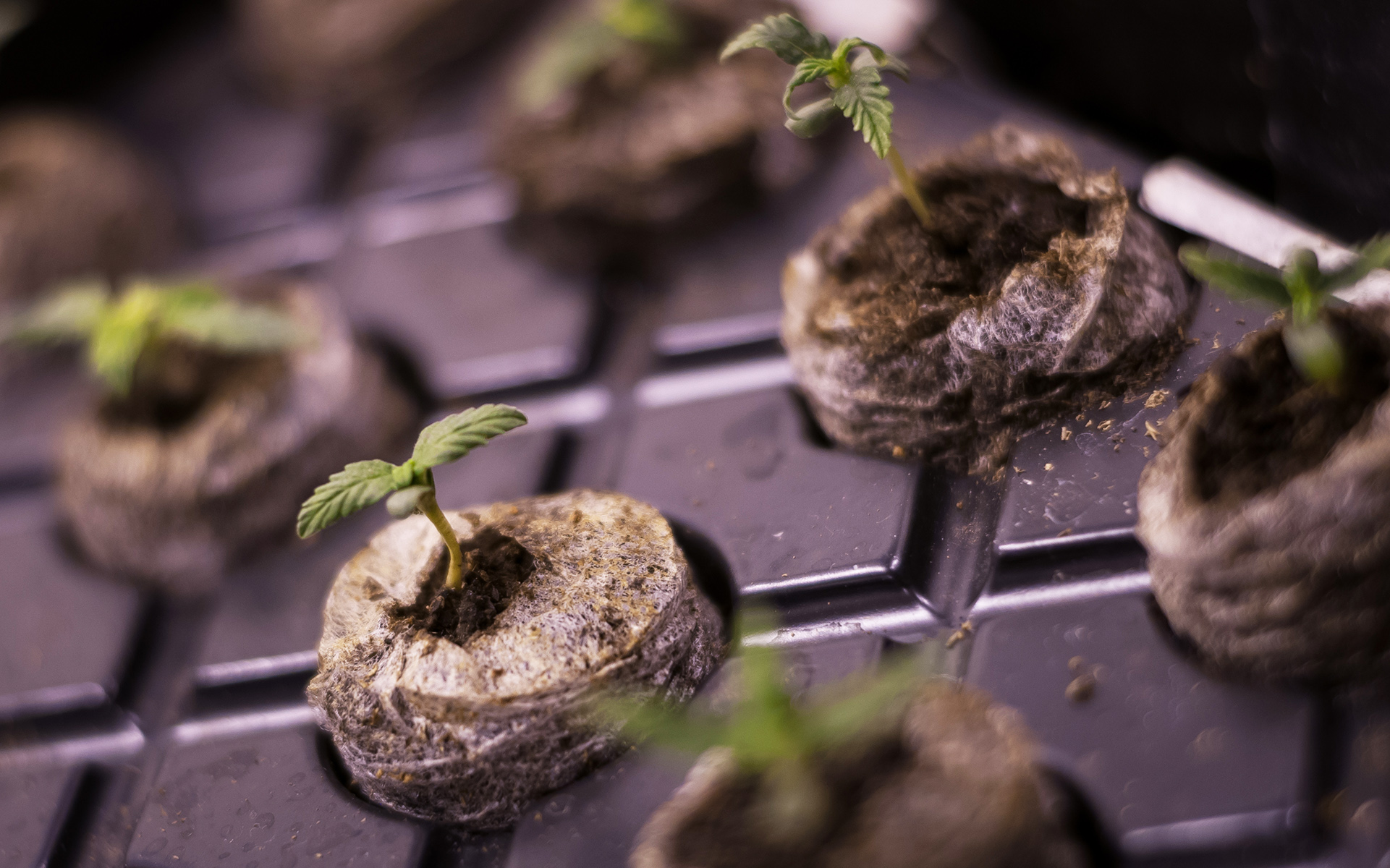 Peak THC: The Limits on THC and CBD Levels for Cannabis Strains