These past few weeks have not only brought us exciting new evidence for medical cannabis, but also historic political progress when the U.S. House of Representatives voted to protect state cannabis laws despite their contradictions with federal policy. One more victory in the Senate will de-fund all DEA intervention in legal MMJ states, so be sure to contact your state senators urging them to make the compassionate choice.

With some major steps behind us and many more ahead, we’re thrilled to bring you some of the newest developments in cannabis research, the building blocks that will eventually lead to our next big win: the removal of cannabis from Schedule I of the Controlled Substances Act. 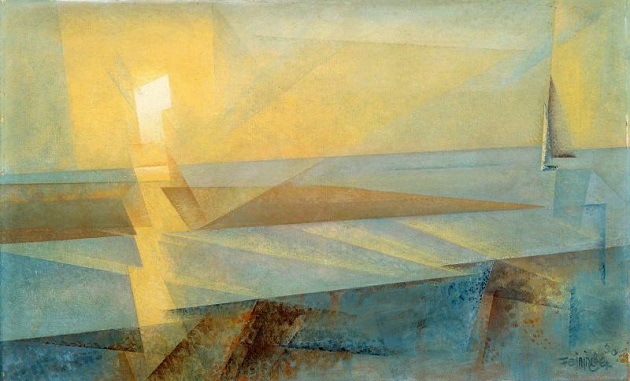 The popularity of dabbing — a delivery method that involves flash vaporizing concentrated cannabis oils — has skyrocketed in the past few years, and until now we’ve seen virtually no formal research on its effects and safety. A study published in Addictive Behaviors last month was one of the first to examine the risks associated with dabbing through self-report surveys. While the researchers found that dabbing did not cause increased health risks or accidents, it’s important to note that this study is not based on lab data, but on information gathered through a questionnaire of perceived risks. Overall, participants believed dabbing was more dangerous than flowers, but still reported no negative consequences other than a heightened cannabis tolerance. The researchers recognize the limitations of this study and insist that its purpose was to lay the groundwork for future research on dabbing.

“Because no scientific literature exists on this new route of administration we wanted to disseminate initial findings to inspire future work as quickly and efficiently as feasible,” the authors said. “Future work is needed to assess whether self-reports of problems correspond with actual negative consequences related to the use of dabs.”

2. Does Cannabis Help or Hurt Sleep? 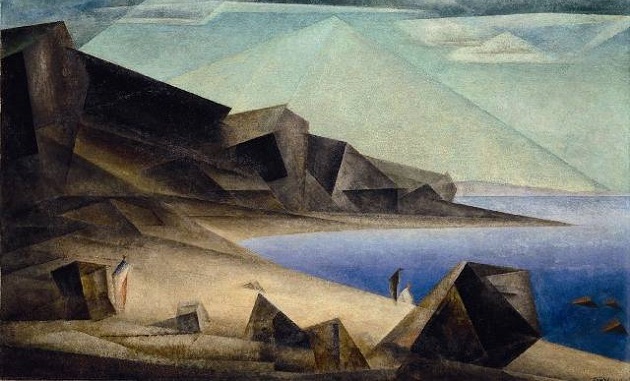 No doubt, plenty of patients and consumers swear by cannabis as their go-to insomnia remedy. Sometimes, a strong indica is all you need to force-quit your brain for the night. But a large study from the University of Pennsylvania shows that cannabis consumers tend to experience more restlessness than those with no history of use. The study looked at subjects with any history of cannabis use, so the subjects weren’t necessarily medicated during the test.

“The most surprising finding was that there was a strong relationship with age of first use, no matter how often people were currently using marijuana,” said lead researcher Jilesh Chheda. “People who started using early were more likely to have sleep problems as an adult.”

The authors added that the data does not necessarily suggest that cannabis causes sleep loss, but the correlation is worth further exploration. Hopefully follow-up studies will shed some light on whether cannabis is to blame for those sleep-deprived nights, or if restless subjects were just more likely to use cannabis for a pre-existing sleep condition. 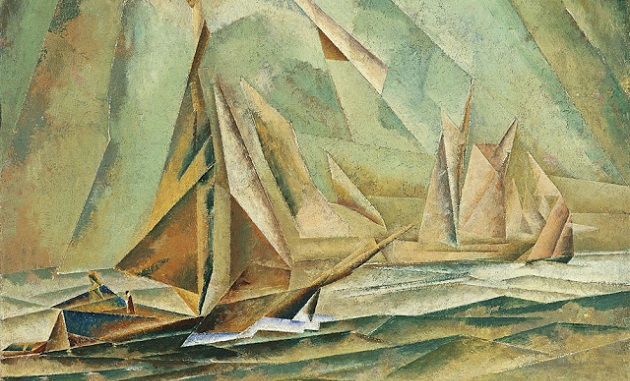 A promising study from the University of Cagliari in Italy found that cannabinoids may mend brain damage caused by methamphetamine use. Neuroscientists found that THC was able to reduce inflammation and oxidative stress in rats that had been given repeated doses of meth over several hours. THC was found to have a neuroprotective effect whether it was administered before or after the methamphetamine.

We don’t know for certain that THC will have the same effect on human brains, and it’s possible that long-standing damage would react differently to cannabinoids. Still, this study opens up bright possibilities for future research.