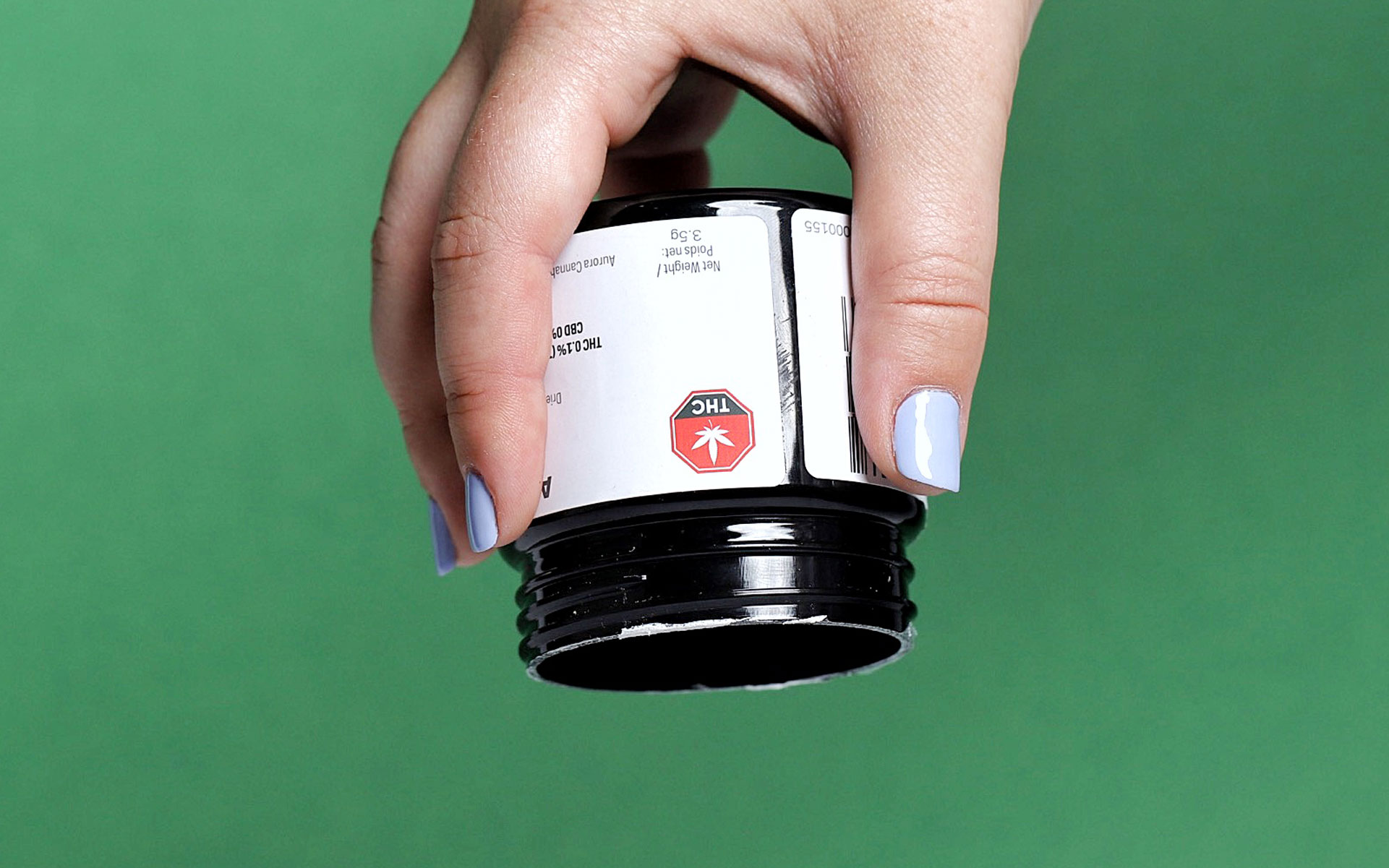 Photo by Jesse Milns/Leafly
A number of Canadian cannabis purchasers—including an editor here at Leafly Canada—claim to have opened sealed containers of legally-purchased cannabis only to find that they were completely empty.

An online search finds that this problem has apparently arisen a handful of times, with some individuals posting their disappointment on TheOCS subreddit on the popular link-sharing site Reddit.

In January 2019, user ChedduhGoat posted a photo of an empty container of one gram of Casablanca by Edison. “Has this happened [to] anyone else?” they wrote.

Empty container. Has this happened to anyone else? from r/TheOCS

At around the same time, user Dzugavili posted that they too had received an empty package from the OCS—though unlike others, they indicated that the excise stamp and seal were also broken.

And less than two weeks ago, user AndyTheHutt420 posted photos of a preroll package from embroiled producer CannTrust’s Liiv brand that the author said was purchased from the Ontario Cannabis Store and delivered empty.

Gotta love the feeling of opening your last pre roll and finding – nothing?…..for god sakes ocs I know you pulled canntrust products -to my dismay- but right out of the box too?!?!?! Common 🙂 happy long weekend everyone. from r/TheOCS

We have to caution that these reports from Reddit are not confirmed, but when we found out a Leafly editor also experienced an empty delivery, we took note.

“I purchased four3.5 gram containers of Aurora Blue Dream for an infused recipe,” she shares.

“I went to decarb the products at home. I opened the first container, no problem, ground it up, and emptied it on to the cookie sheet. I opened the second container, and I pulled off the freshness seal and it was empty inside.”

If there were any crumbs in there at all, it was dust, she said.

When Ipsum sent an email about the problem to producer Aurora to seek a refund, they emailed her back asking for photos, later thanking her and stating that “for more information [on] an action on your claim, we would recommend reaching out [to] the Provincial retailer.”

The email noted that “every retailer will have its own intake process and timeline for a possible resolution.”

Ipsum did not follow up with Canna Cabana, the Toronto-based retailer that sold the empty cannabis containers, and requests for comment to both Aurora and the retailer had not been met by press time.

Leafly reached out to the Ontario Cannabis Store, which is responsible for wholesaling cannabis products to private retail stores.

Amanda Winton, Communications Manager for the OCS, said they only work with licensed producers authorized by Health Canada, and they are required to package products in sealed and stamped containers prior to delivery to the OCS.

“In instances where there are issues with product quality, Health Canada advises that consumers should contact the licensed producer. Customers can also contact Health Canada to lodge a complaint.”

Leafly also reached out to the Alcohol and Gaming Commission of Ontario, which regulates retail stores.

Ray Kahnert, senior advisor of communications at the AGCO, says that product quality issues are outside of their mandate, that OCS would forward product quality complaints to the applicable producer, and that customers unhappy with purchases should enquire with retailers about refund or exchange, the policy of which is up to each store.

Leafly reached out to Health Canada spokesperson Tammy Jarbeau, who told Leafly that since October 17, 2018, Health Canada has only received just one complaint about a consumer finding the package empty.

“When issues with product quality or packaging arise, individuals are encouraged to contact the holder of the license,” Jarbeau said.

“The Cannabis Regulations require the contact information of the federally regulated license holder be found on the package of any cannabis product to enable consumers to communicate concerns and questions related to the product or service directly to the license holder.”

Jarbeau also told Leafly that license holders are required to investigate complaints received about the quality of cannabis and, if necessary, to take corrective measures.