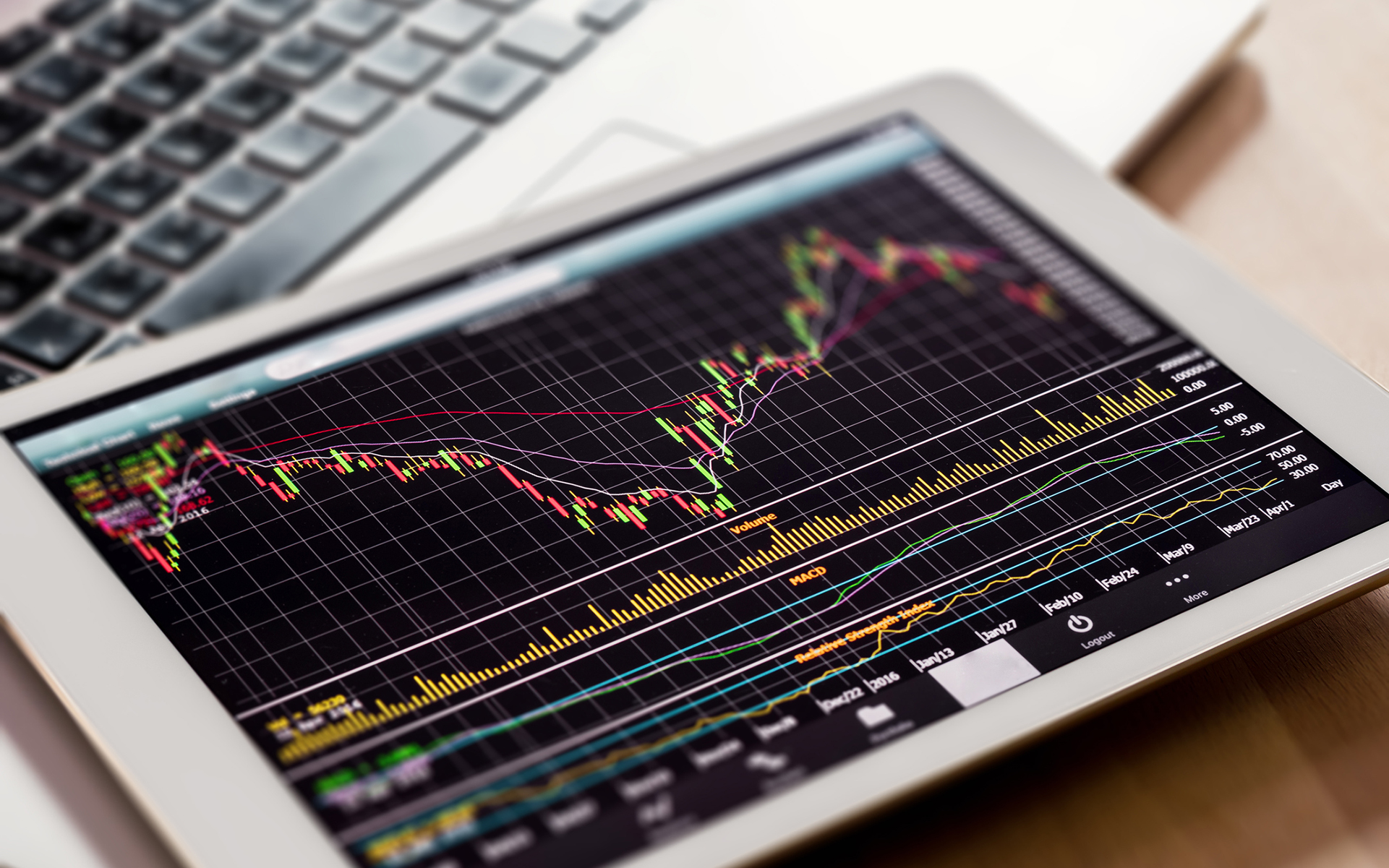 stock market monitoring with digital tablet
Hey mate, wanna buy some pot… stocks? Yes, Australian medical cannabis companies listed on the Australian Stock Exchange are hot items right now. But as investors rush to get in on the ground floor of a nascent market, things aren’t always working out as planned.

Consider MMJ Phytotech. Shareholders who bought into the company last year might now be scratching their heads. Since February 2016, the company’s share price fallen by roughly 40 percent.

Things had looked promising for the young Australian pharmaceutical firm. It had struck a reverse takeover deal that allowed it to enter the Canadian medical market, and it was in the process of setting up a “farm-to-pharma” supply chain that tied together production, research, and manufacturing.

But things took a turn in December, when MMJ Phytotech was forced to sell off two key subsidiaries: one that operates Canadian growing facilities and another Swiss company that manufactures a CBD pill. A Canadian company called Harvest One has since snapped up the subsidiaries in anticipation of Canada’s legalization of adult-use cannabis, set to take effect later this year.

What Are the Penalties for ‘Drugged Driving’ in Australia?

Back in Western Australia, where MMJ Phytotech is headquartered, the Office of Drug Control is slowing things down domestically. The agency has yet to issue any licenses or permits for cultivation, production, or manufacture of medical cannabis.

Strong global ties and flashy websites are also common themes. AusCann has a joint venture with Chilean group Fundacion Daya and an agreement with one of Canada’s largest cannabis growers, Canopy Growth Corp. AusCann confirmed that it applied for licenses to cultivate and produce, but the company has yet to receive approval from the Office of Drug Control.

Other companies, such as Zelda Therapeutics, are hoping to expand the range of medical uses for cannabis. Currently the Australian government has a relatively narrow view of the medical applications of cannabis, but Zelda is looking into clinical trials of cannabis to treat insomnia, eczema, and other dermatological diseases. Solid, reliable data is expected to go a long way in convincing conservative governments of the plant’s medical value.

Also looking to broaden applications is Creso Pharma, which launched on the ASX market in November 2016. The company wants to create “CBD nutraceutical therapeutic products”—think dietary supplements—based on cannabis extracts.

If your dog is barking mad, Creso is working to develop veterinary products for alleviating pain and anxiety in animals
.

Critical for the success of each of these companies is the approval of the Office of Drug Control. The persnickety regulator has yet to issue licenses, and once it does, companies that receive them will have to apply for additional permits if they actually want to use their licenses.

Some projections, such as thouse by financial news site FinFeed, forecast the country’s medical cannabis market could be worth AU$50 billion by 2018
. With such outsized projections, it’s not  hard to see why there are so many flashy startups competing for a slice of the pie. But in the race to corner the market, the competitors can only run as fast as the law allows them. 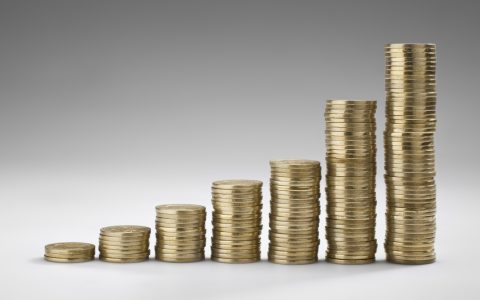 How to Make Money Off US Cannabis Legalization From Abroad 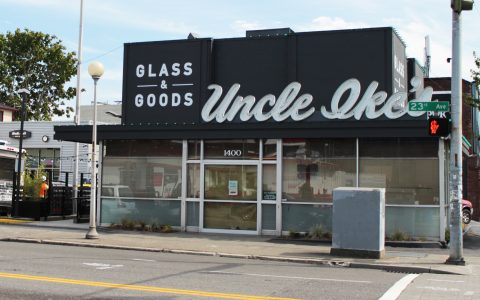 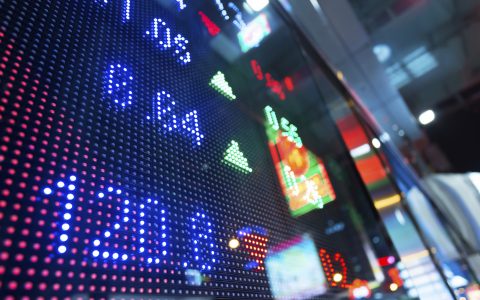 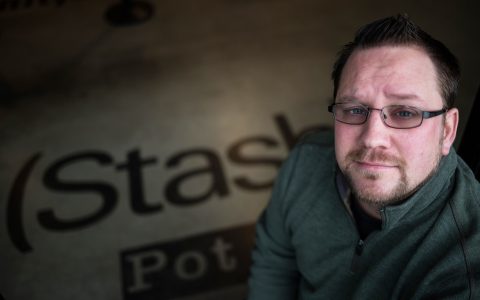