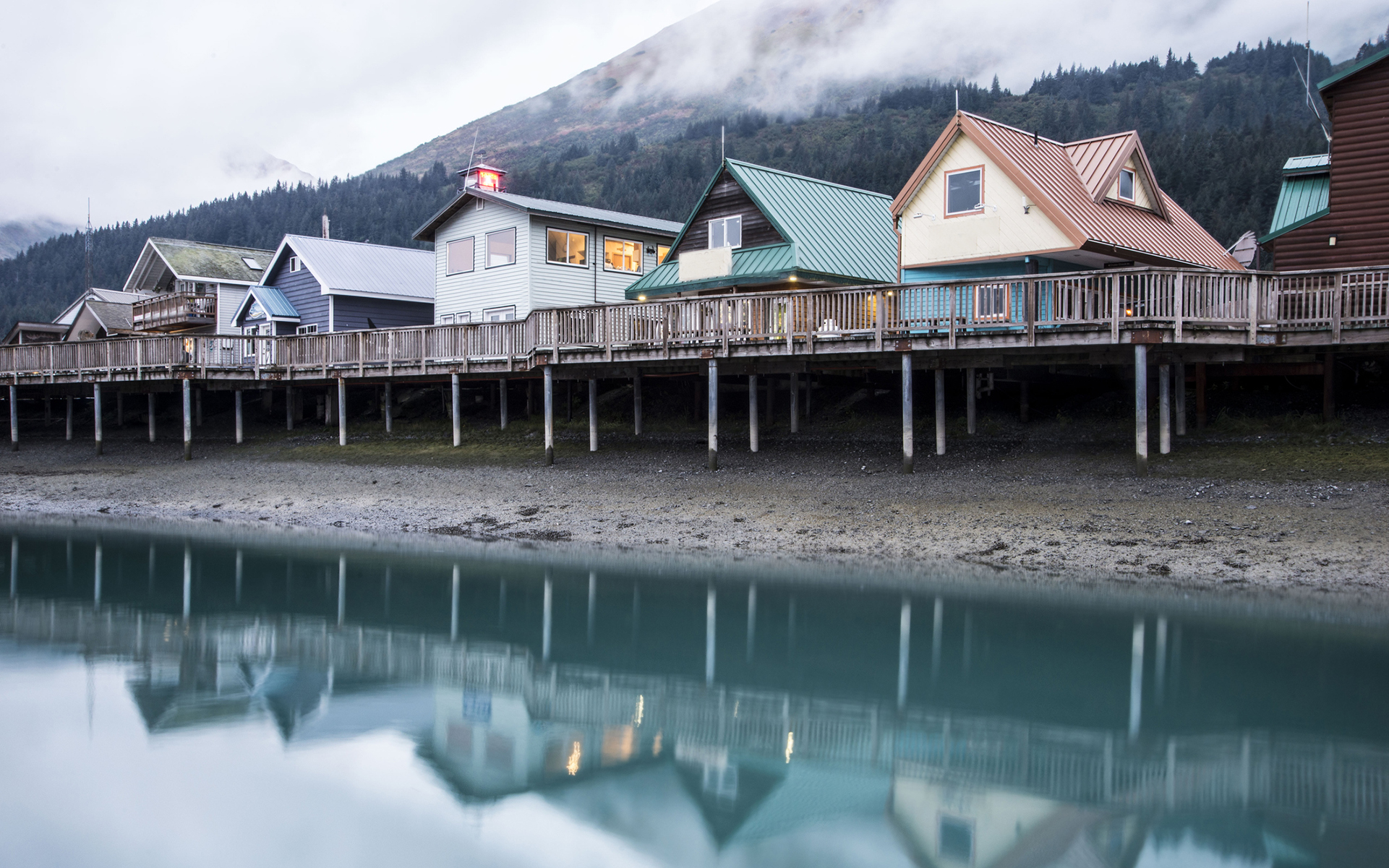 (Betty4240/iStock)
The Alaska Department of Revenue is reporting record highs sales figures for August. The state collected $694,364 in cannabis taxes during that month, which is the most collected to date.
Related

August’s numbers also mean that it is the sixth consecutive month in Alaska that the state has set a new record for wholesale cannabis sales.

Cannabis sales continue to progress nicely, as summer tourism really helped ratchet up sales in the state. Also, it should be noted that the average amount of taxes paid by each cultivator has declined in recent months, as the total number of taxpayers in the cannabis industry grows.

In August, the state recorded 734 pounds of cannabis bud sold by growers to retail stores. 444 pounds of other cannabis plant parts were also sold during the month. 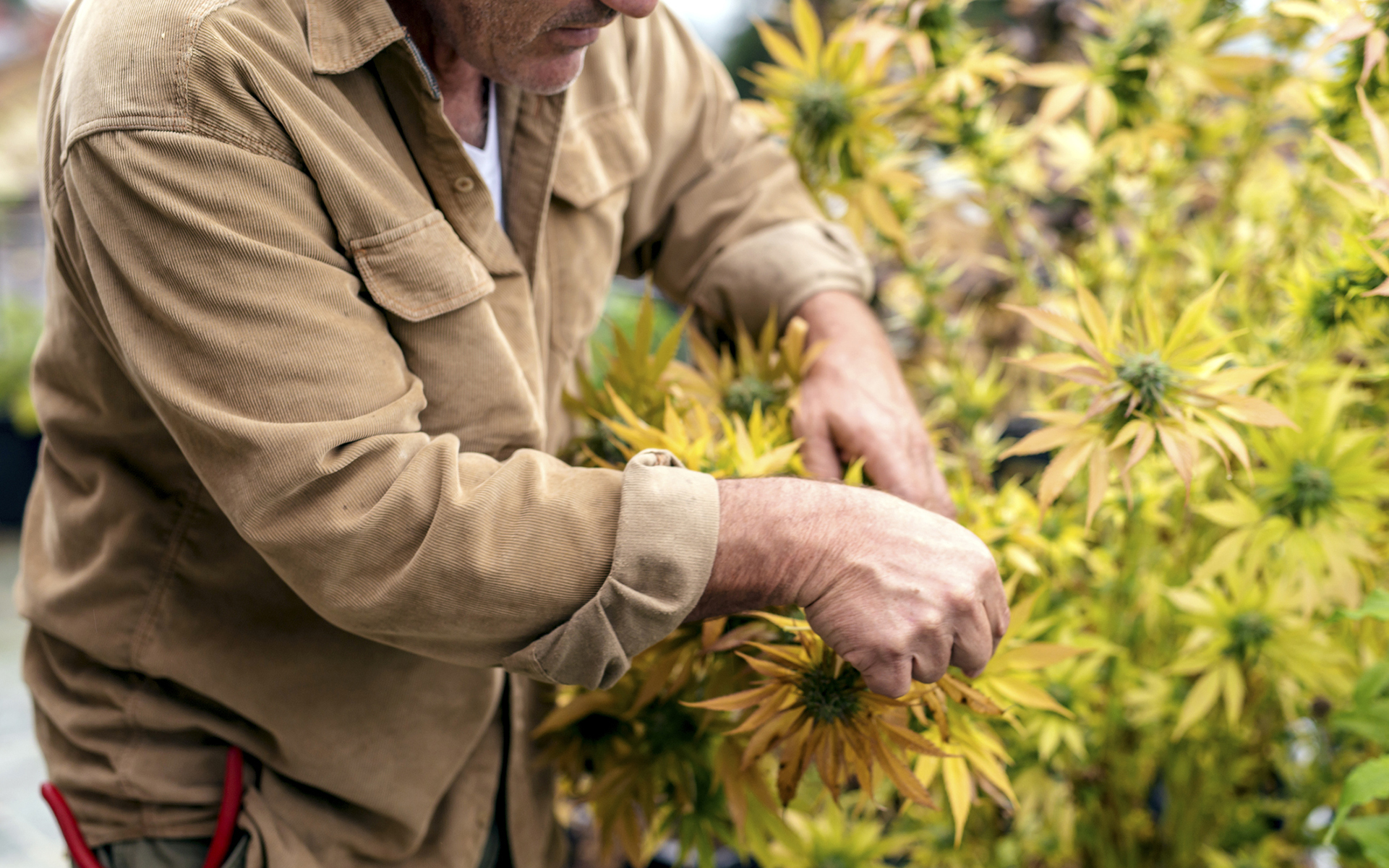 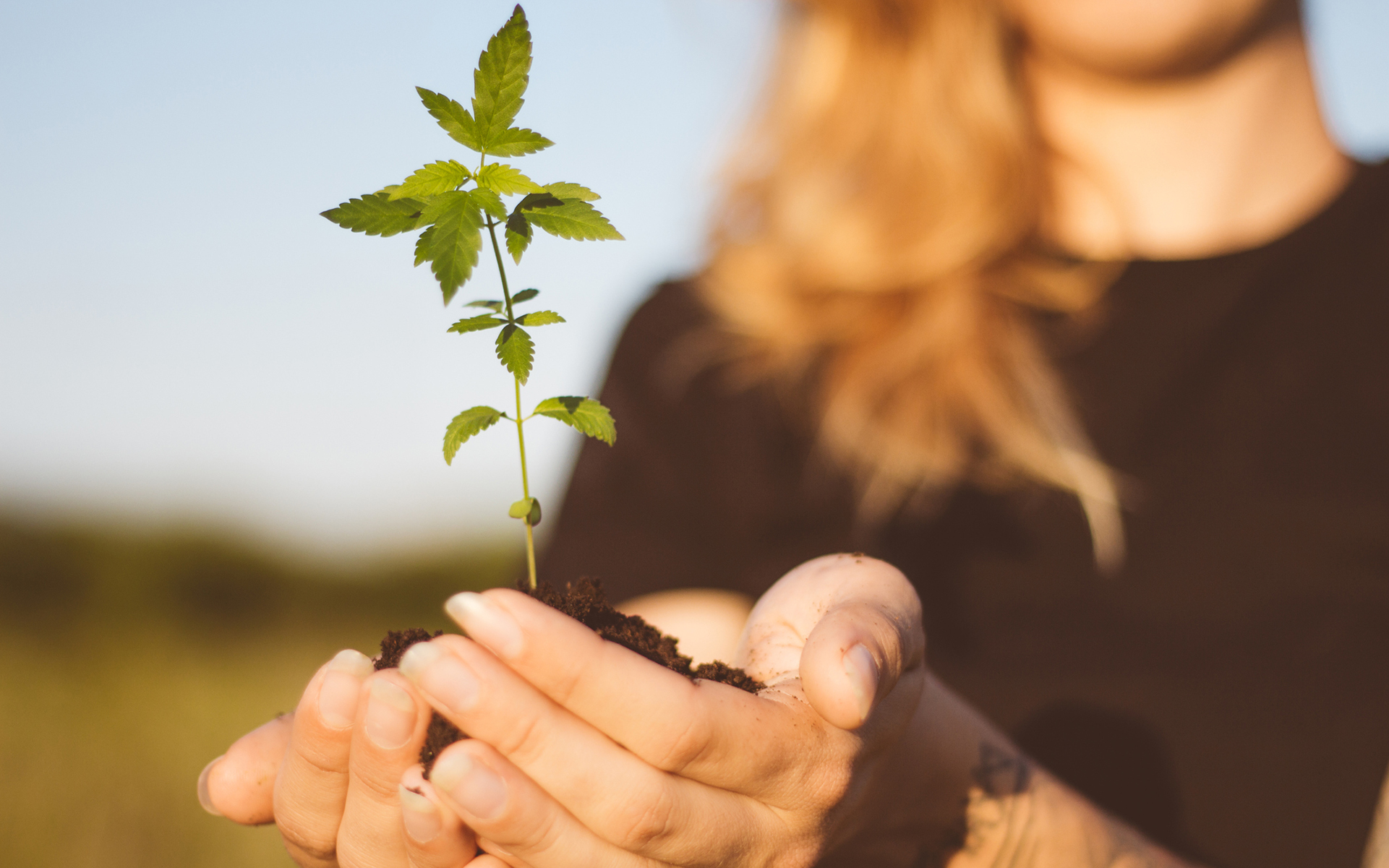 She’s Got a Golden Ticket: Meet One of the Five Licensed Cannabis Producers for New York 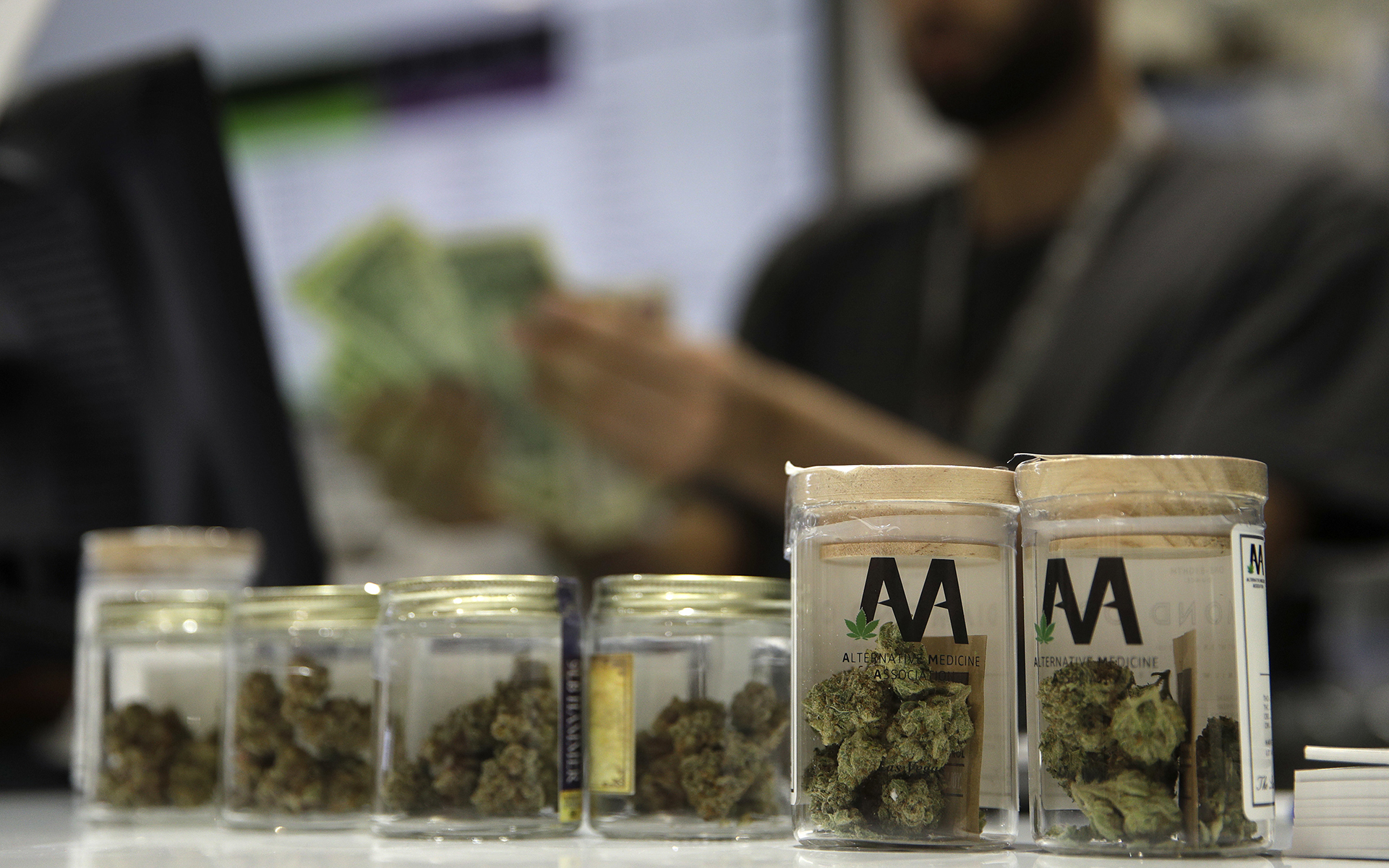 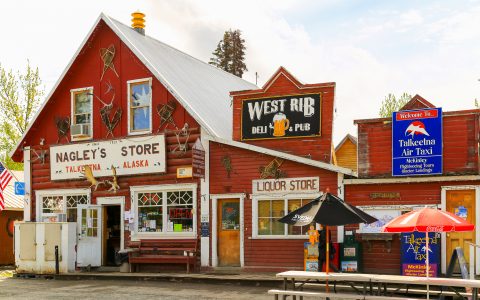 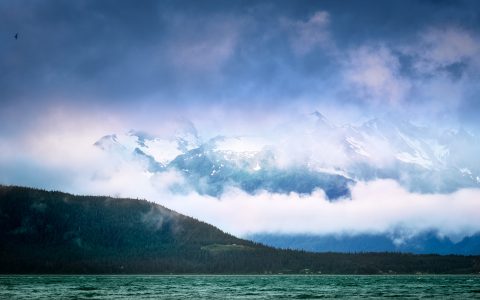 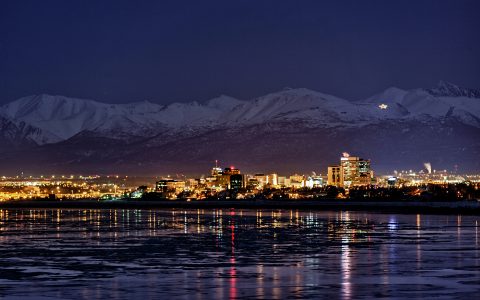