According to a recent report from California cannabis testing lab Steep Hill, much of the state’s widespread pesticide problem can actually be traced back to clones. In October of 2016, Steep Hill shocked the state with a report that estimated that 84% of California cannabis wasn’t “fit for human consumption.”

Since then, said Steep Hill CEO Jmîchaeĺe Keller, the company has been approached by swarms of growers claiming that they used organic growing methods, never sprayed any harmful pesticides, and couldn’t possibly imagine how things like myclobutanil had gotten on their plants.

'We knew there was something wrong in the supply chain. Then it dawned on me: It's in the clones.'
Jmichaele Keller, CEO, Steep Hill Labs

“After hearing this over and over again, we knew there was something wrong in the supply chain,” Keller said, reasoning that it was highly unlikely that all of those growers were just feeding him a line. “It dawned on me: It’s in the clones.”

Keller asked the lab to test his theory. Steep Hill officials borrowed clones from their clients and added additional samples by purchasing them from clone producers and dispensaries near its Berkeley location. 17 clones were also sourced from the Los Angeles area.

Of 124 total clones tested for potentially dangerous pesticides,  only 17 contained no detectable residues. Only 22% of all clones passed muster under California’s cannabis pesticide thresholds, which are stricter than nearby Oregon’s.

“Given these findings, it is likely that a large proportion of the California cannabis supply currently being readied for harvest will face challenges with respect to pesticide detection,” the report concludes. “Of particular concern are the extract/concentrate product types, since the starting material may contain a significant amount of pesticide contamination, and the extraction process serves to further concentrate the compounds in question.”

The report does note that many clone samples exhibited very low levels of contamination, potentially so low that environmental degradation would render the plants that grow from those clones fit for sale by the time they are mature. It also notes that some of the contamination seemed to stem from the growth medium, rather than from direct application.

Some of the contamination seemed to stem from the growth medium, rather than from direct application.

“In some cases, the large amount of systemic pesticide (such as myclobutanil) in the growth medium would likely provide a long-term application reservoir if the clone growth medium were transplanted and remained in contact with the root system,” the report noted.

The report added that many growers don’t consider early application of pesticides, either in the clone’s soil or by dipping the clone in a pesticide solution, to be a risk. Cannabis “lore,” it says, holds that four to five generations of plants is enough to flush out any residual pesticides.

Clearly, it is not.

“Less than 14% of 124 randomly selected clones from different regions were free of any pesticide residue,” the report warns, “and 77.4% of the clones tested failed current proposed California cannabis pesticide regulations. It is clear there is a need for clone monitoring.”

The levels of pesticide in some plants were as high as 8,300 times California’s threshold limits.

Evidence to Back Growers’ Earlier Claims

While this is the first time such a study has been conducted, it isn’t the first time clones have been identified as the culprit in pesticide contamination. In 2015, Washington State grower Dàmà cannabis was fined for the use of illegal pesticides when random tests performed by the state’s Liquor and Cannabis Board (LCB) revealed the presence of banned pesticides (including myclobutanil) on their plants.

Dàmà claimed that the contamination wasn’t from direct application. Company officials said systemic pesticides had been applied to the “mother” plants from which they cut clones. Those plants had been brought over from their previous medical operation, which was effectively unregulated under Washington State law at the time.

When a Washington company floated the 'mother plant hypothesis' two years ago, many were skeptical. Now, not so much.

“It was an education for everyone,” Boris Gorodnitsky told me at the time. Gorodnitsky, president of New Leaf, which is the parent company of Dàmà, claimed that he was blindsided by the fine. “When they came in to do testing, we weren’t worried. It was a shock. When we did our own testing, things became clarified as to how those pesticides came in. It’s been quite a ride.”

Indeed, while Gorodnitsky’s “mother plant hypothesis,” as I dubbed it then, sounded dubious at first, Steep Hill’s current report seems to corroborate his claim.

“When the ‘mothers’ of clones are contaminated with pesticides, particularly those that are systemic, so too are the clone offspring,” said Donald Land, Ph.D, a co-author of the study.

This represents a major risk to California’s burgeoning cannabis industry, and indeed the industry as a whole, as the practice of growing from clones is extremely commonplace. And, apparently, so is the practice of dipping those clones in pesticides.

“We realized that serious problems in the California cannabis supply chain could result in 2018 if the very source material from which the cannabis was being grown for large scale production was already contaminated with pesticides failing current regulations,” said Steep Hill’s Keller.

“We need to work together to insure that traditional practices in the industry are re-examined and changed in light of this data.” 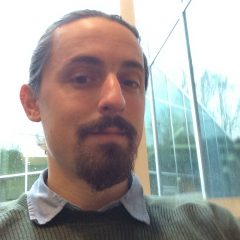 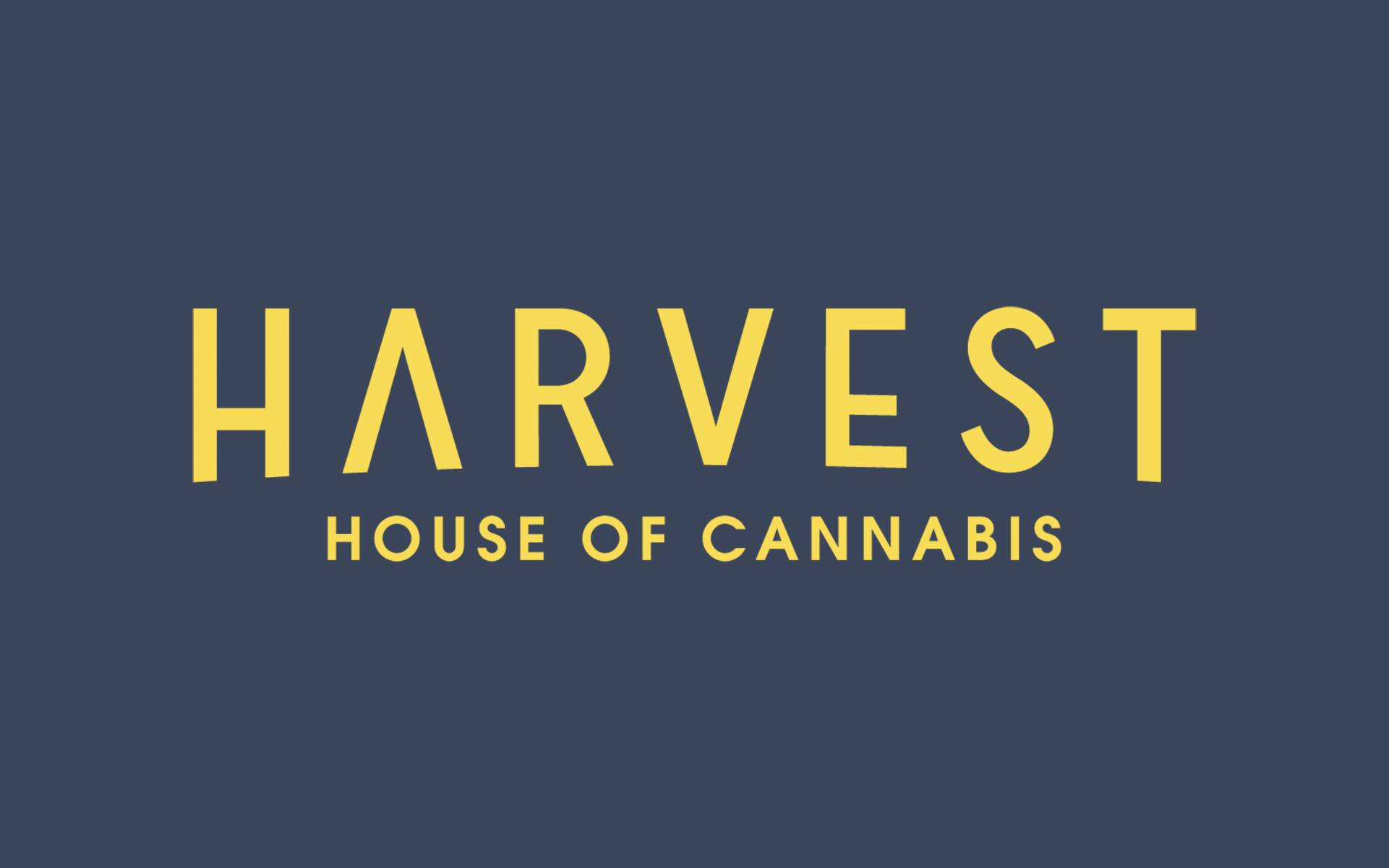 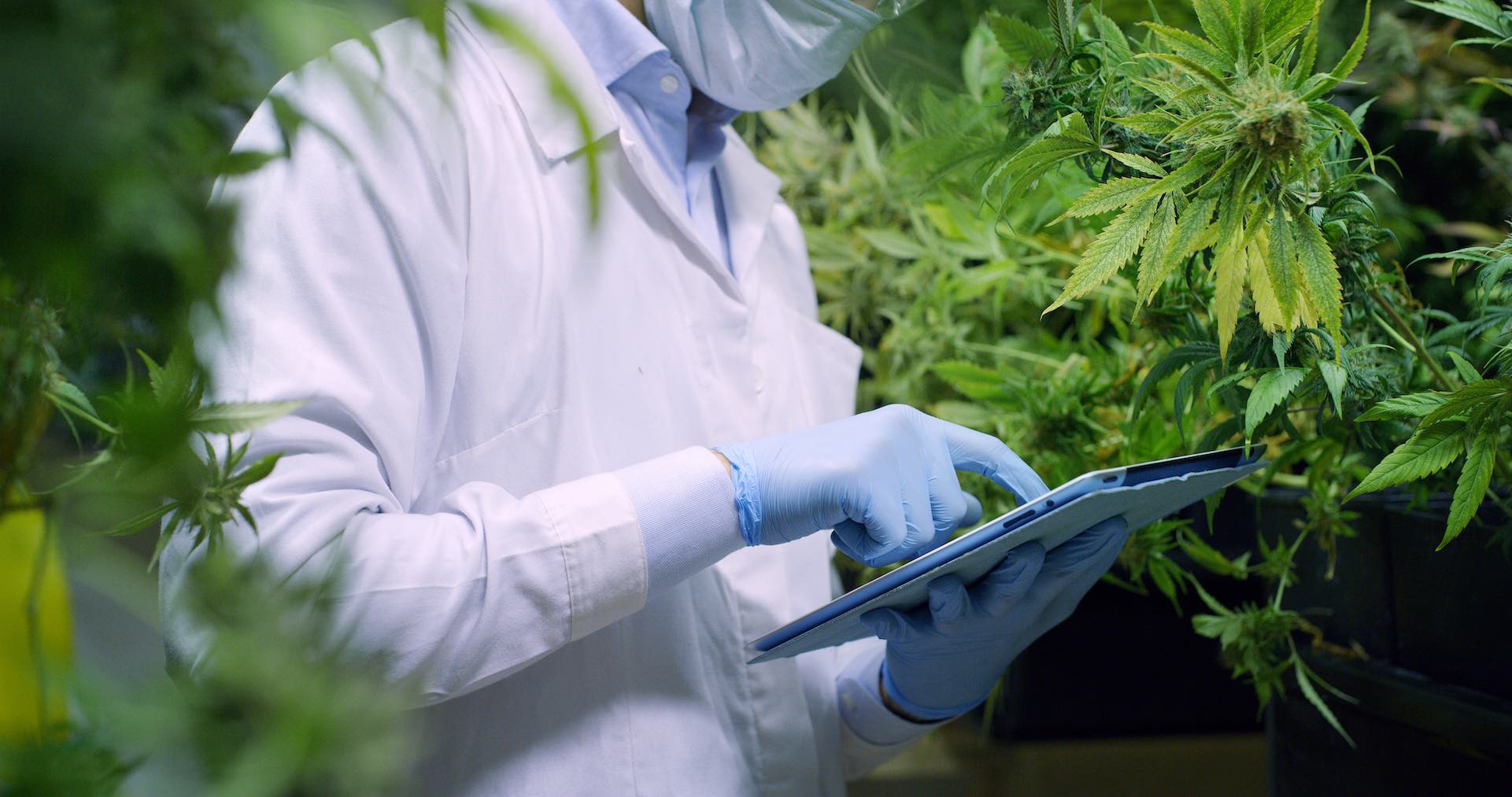 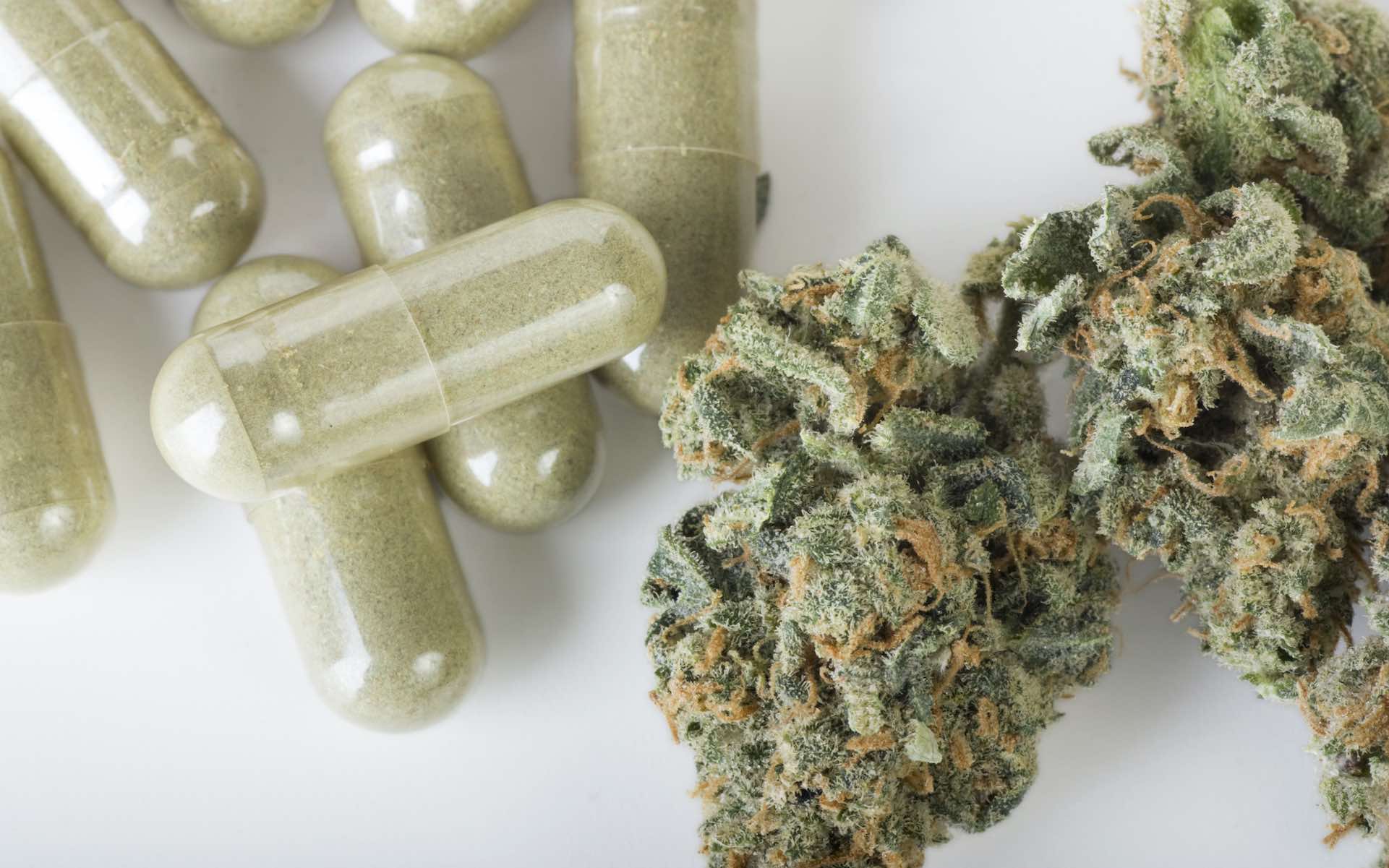 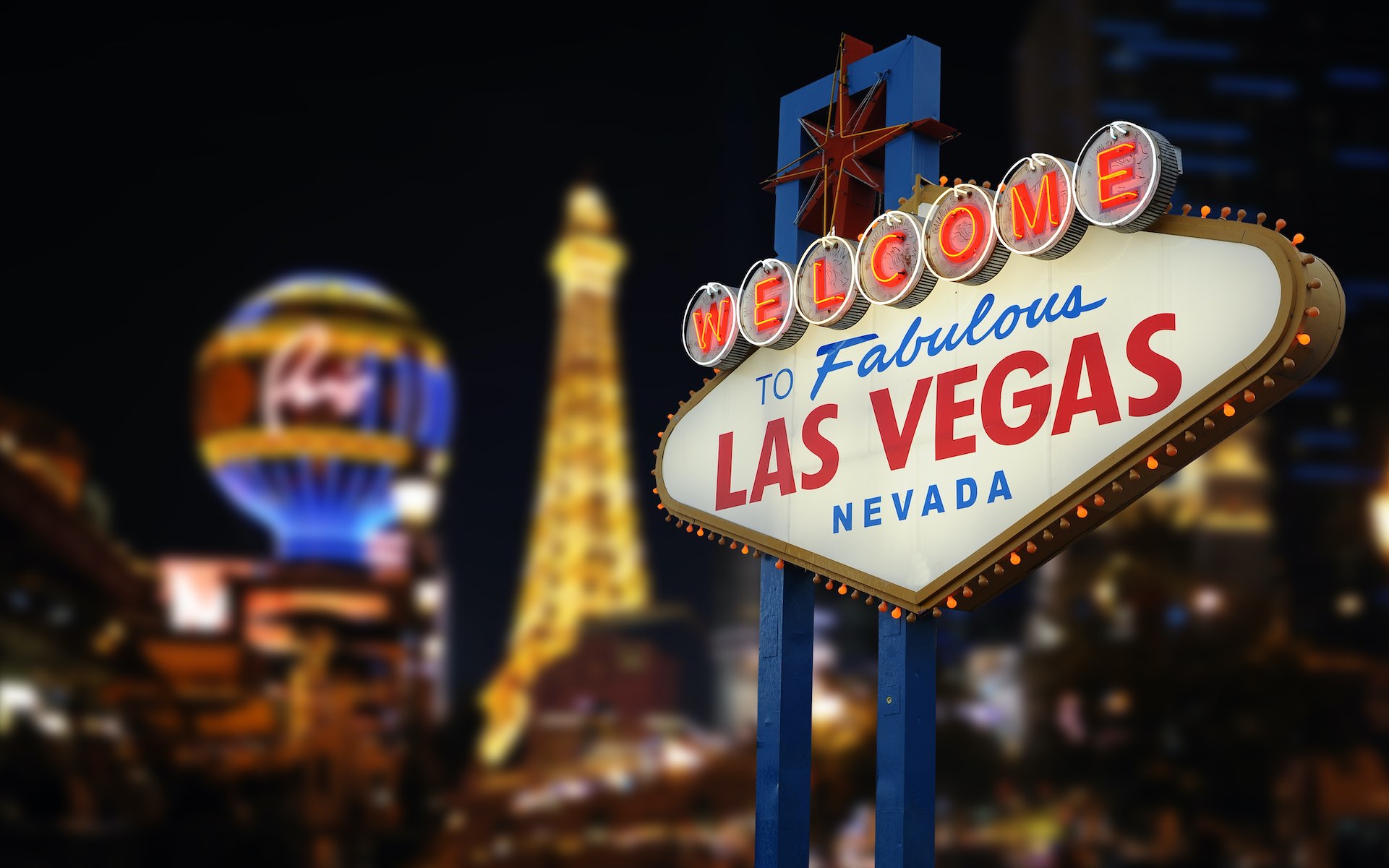 Las Vegas cannabis stores are reopening. Here’s what it looks like