The Boston Globe reports the Cannabis Control Commission voted 4–1 on Friday to give preliminary approval to the policy, which could begin later this year after regulations are adopted and a final vote taken.

Under the plan, delivery businesses could pick up products from retail marijuana stores and bring them to residential customers.

For the first two years, regulators say delivery businesses would be limited to social equity and economic empowerment applicants. The state law that legalized recreational marijuana included provisions designed to help small entrepreneurs from areas of the state that were disproportionately impacted by past enforcement of marijuana laws.

So far, however, Massachusetts’ marijuana industry has been dominated by large, well-financed companies. 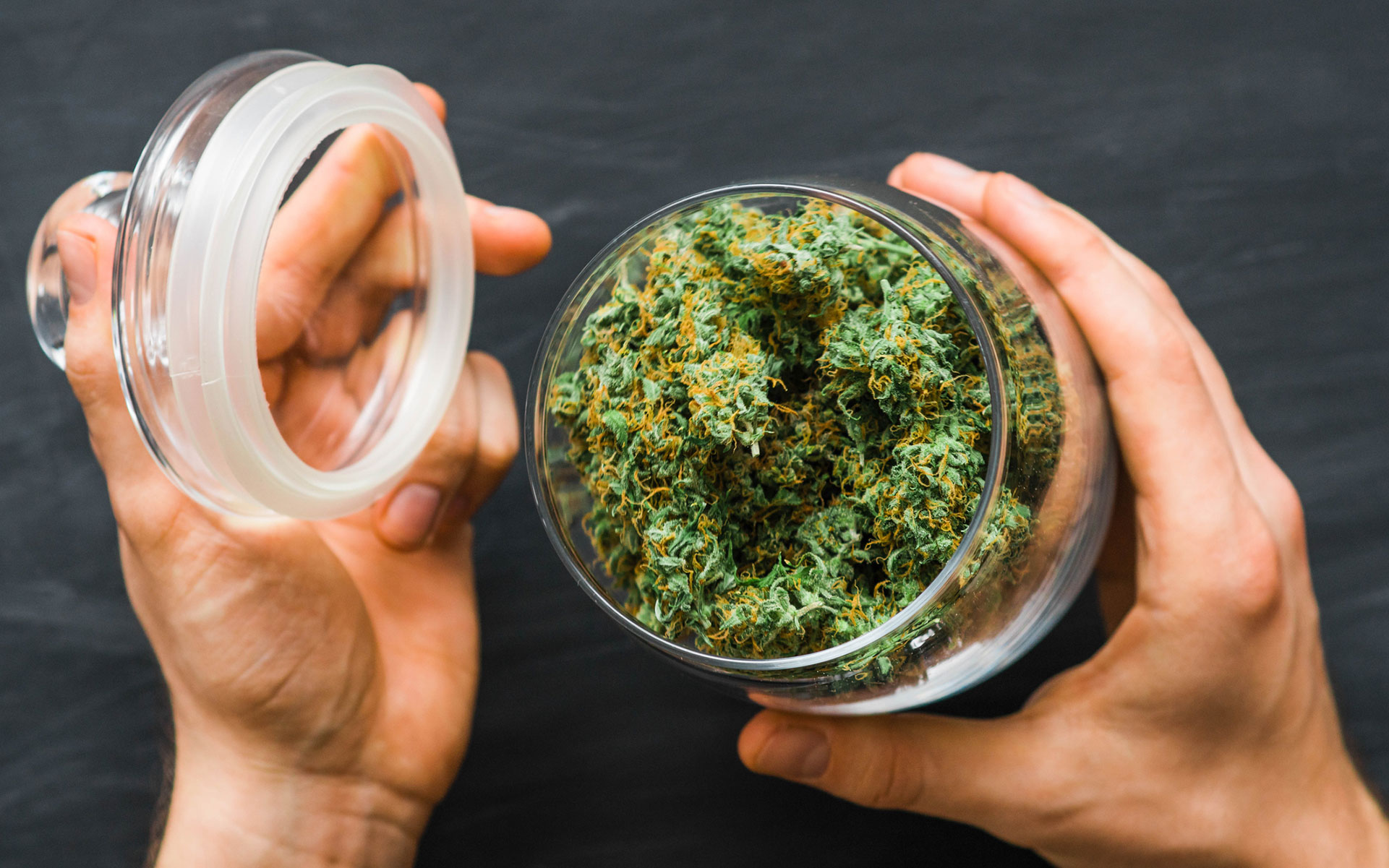 The Best of the Best Adult-Use Cannabis in Massachusetts 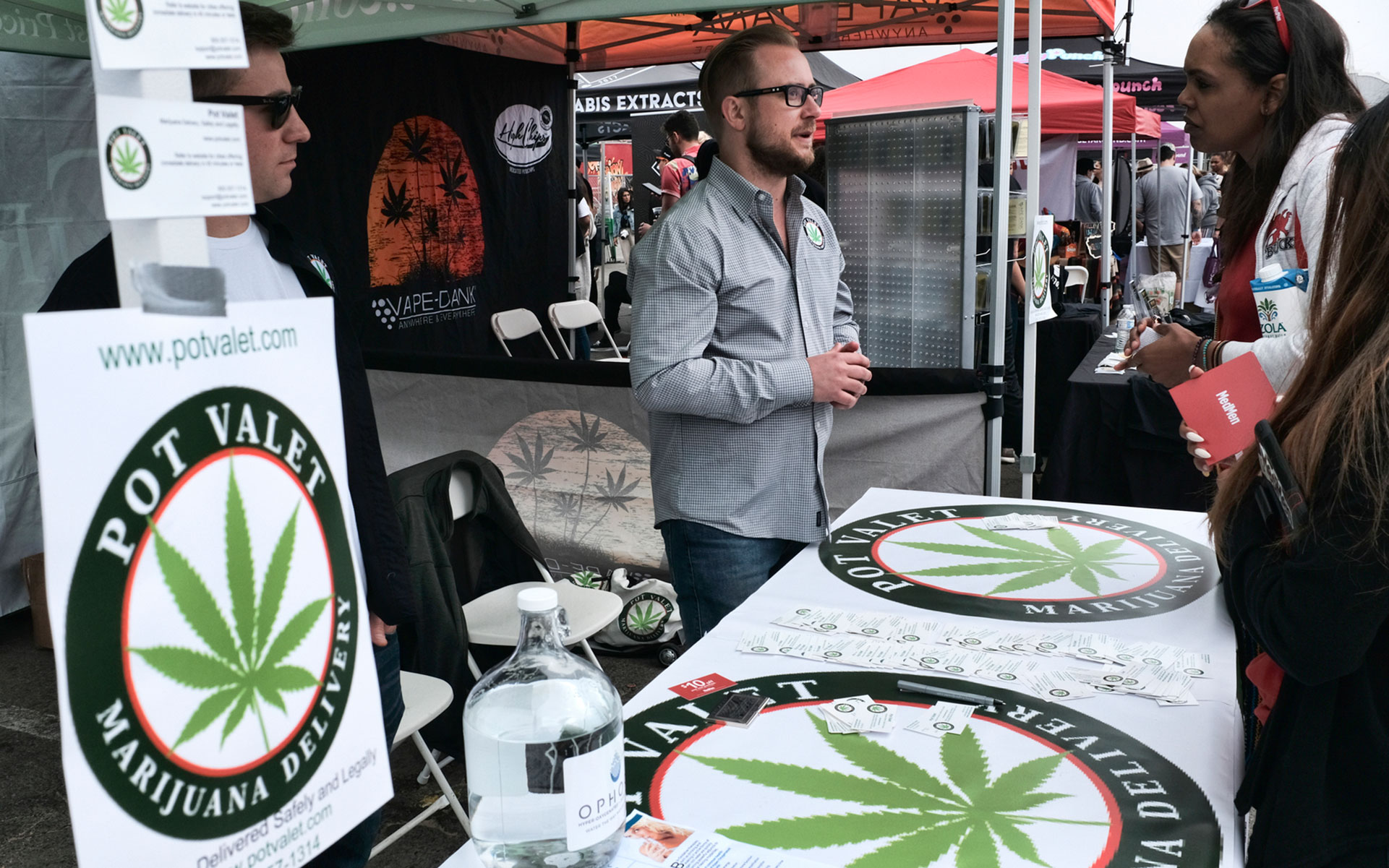 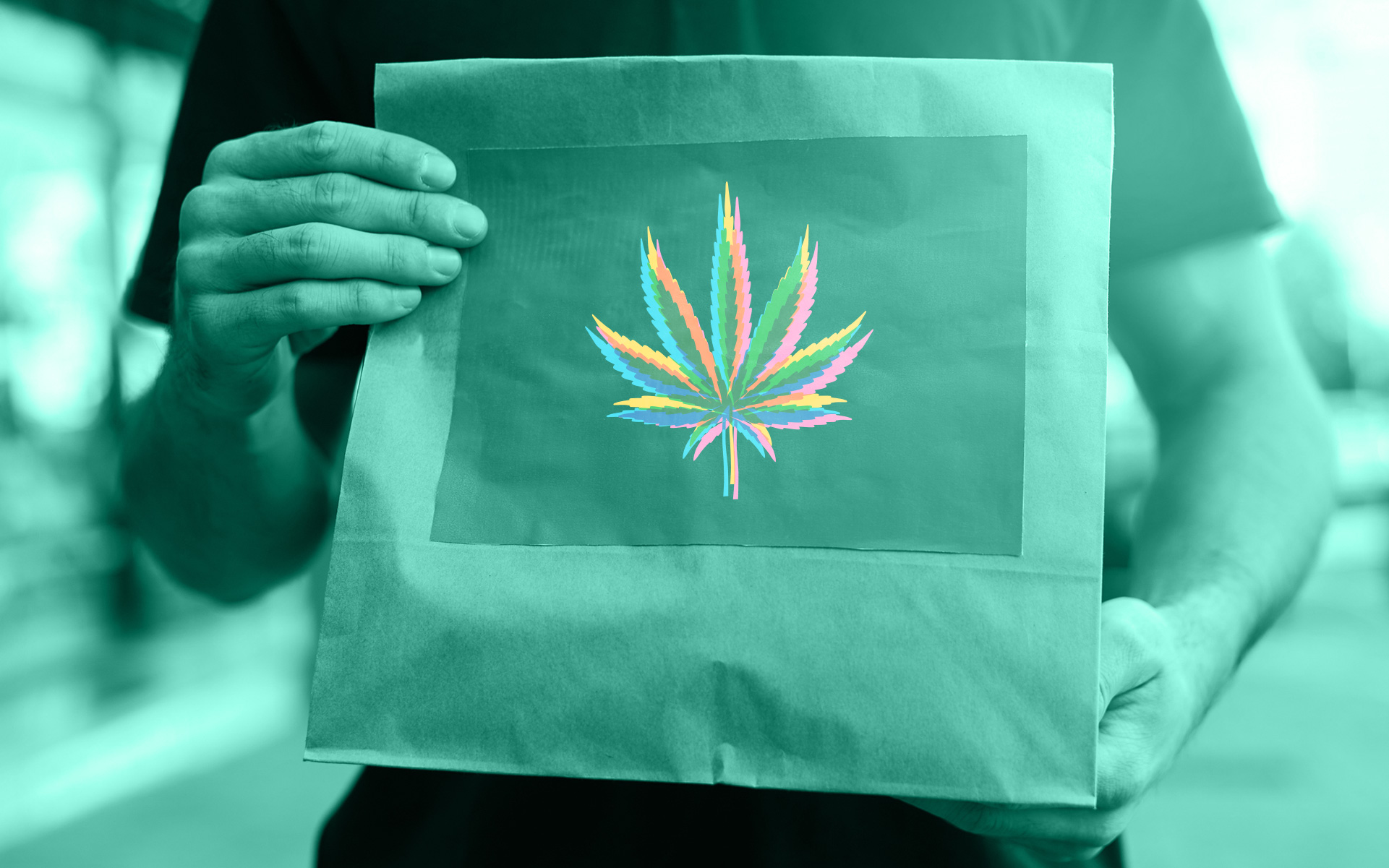 Strains & products
Massachusetts-Grown Strains for a Good Night's Sleep
Lifestyle
‘Costco of Cannabis’ Cuts Prices in Half. Will it Work?
Growing
So You Want to Grow Cannabis at Home in Massachusetts
Politics
New Yorkers Declare: No Legalization Without Social Equity