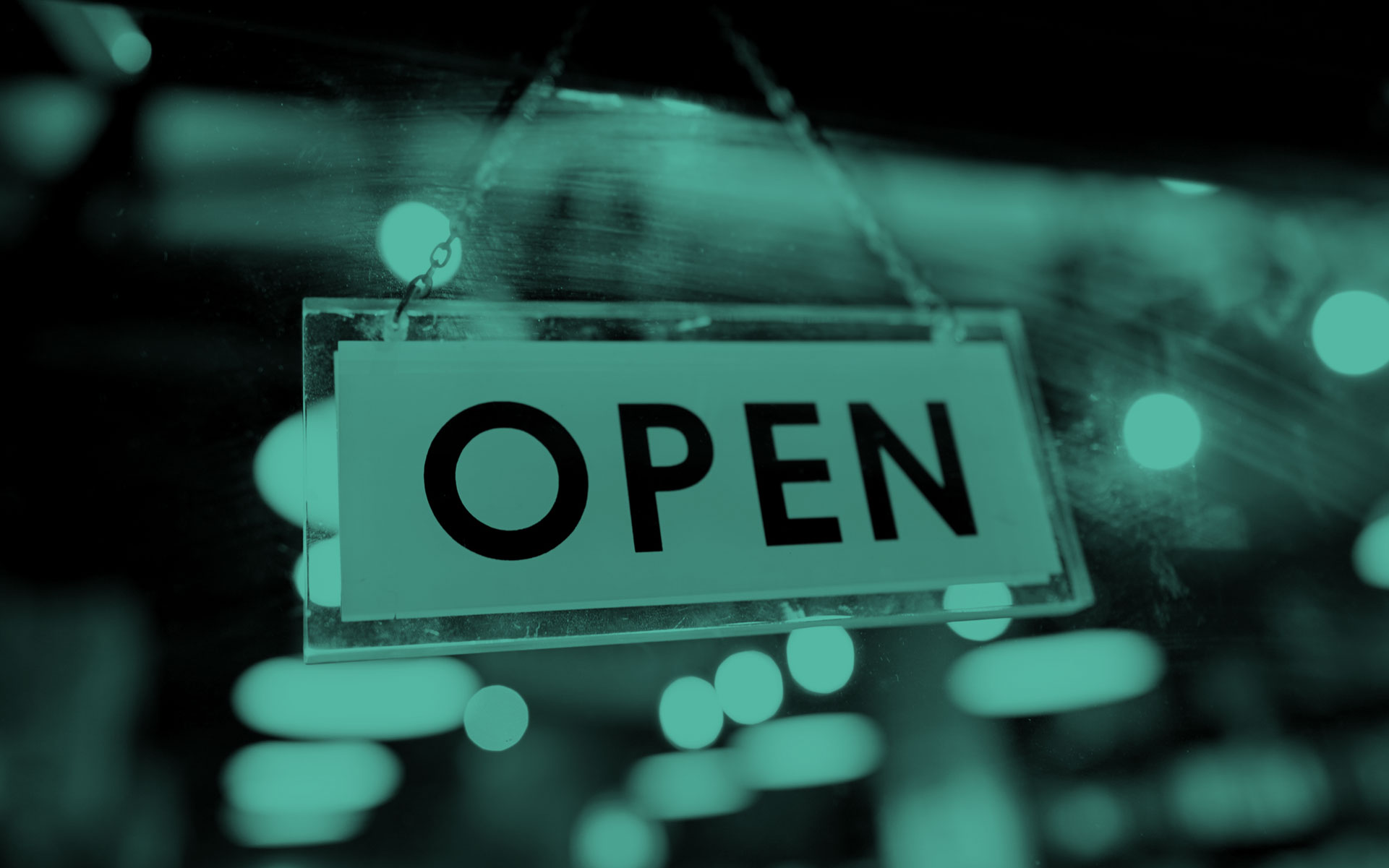 Michigan's emergency order could kill 98 dispensaries around the state. (Benedikt Geyer/Unsplash)
On Tuesday, Michigan’s Department of Licensing and Regulatory Affairs (LARA) issued new rules that are, according to an estimate by the Detroit Free Press, expected to result in the shutdown of 98 dispensaries across Michigan. The newly imposed (and retroactive) deadline will crash nearly a hundred companies and their employees.

'We have to get rid of everything, and we have no jobs after Friday.'
Michigan dispensary staff member

Under the new emergency order, nearly 110 dispensaries with license applications currently working their way through the LARA process will be allowed to remain open until Dec. 15. But 98 dispensaries that submitted initial applications by the Feb. 15 deadline will be forced to shut down.

The LARA order is expected to throw hundreds, possibly thousands, of employees in Michigan’s legal medical cannabis industry out of work, effective Friday.

“We all just found out we don’t have jobs today,” said a dispensary receptionist who asked to remain anonymous in order to not jeopardize her employer’s pending application. “We have to get rid of everything, and we have no jobs after Friday, and have no idea if or when we’re going to get them back. This really sucks,” she said through tears.

The emergency rule can be viewed and downloaded here.

All but a handful of the applicants for state medical cannabis facilities licenses (and there are more than 700 applicants) are still waiting for their two-step applications to be processed. The Bureau of Medical Marijuana Regulation (BMMR), a division of LARA, is currently working through what several industry insiders have referred to as the most restrictive and intensive licensing process in the US.

The emergency rules, which were announced under the headline “Michigan Extends Deadline for Certain Medical Marijuana License Applications” in LARA’s most recent newsletter, mandate that all applicants who had not submitted Step 2 of their application on or before June 15  must cease their operations by Sept. 15—just 72 hours after LARA announced the rule.

Many of the dispensaries being shut down by the new rule have submitted Step 2 of their application since the June 15 deadline. Prior to June 15, there was no warning from LARA that June 15 would be a make-or-break cutoff date.

Dispensaries that are in the application process but did not get their Phase 2 documents submitted by June 15 must shut down. If they don’t, the LARA rule warns that “any continued operation of a medical marihuana facility after September 15, 2018 will be considered an impediment to licensure. The department intends to issue cease and desist letters and will refer any unlicensed activity to law enforcement.”

Cannabis May Flood the Market

The dispensaries being shut down aren’t being allowed to keep their inventories. That means 98 Michigan dispensaries are under the gun to get rid of all their product by this Friday.

Dispensaries are being ordered to liquidate all cannabis products. There's no option to store them and re-open later.

Beyond the massive loss of supply to Michigan’s already sparse marijuana market, the surprise rule is expected to create a flood of product on the black market. Few believe it will be possible to sell the entire supply of 98 dispensaries by Friday. Some product may be destroyed, and some may find its way to the black market, where it could undermine the legal market price of products sold in dispensaries operating under the state’s legal licensing system.

“No one could have seen back in June that a filing of Step 2 on June 16 rather than June 15 would require you to divest yourself of all your medical marijuana product in the next 72 hours, or risk becoming a felon,” said Michigan cannabis attorney Denise Pollicella.

“What we’re asking the state is to [allow us to] keep the inventory and not operate. We would sign an affidavit, hire a security guard on site,” added Policella. “But [LARA and the BMMR] are saying no, we can’t. They’re making clients divest hundreds of thousands of dollars worth of marijuana in 72 hours. Now multiply that by over 90 dispensaries across the state.”

The sweeping rules, which are apparently meant to shake out applicants who aren’t serious about the process, has shaken out many long-established and well-respected businesses as well.

“The board could have just said, ‘If you haven’t filed Step 2 by Sept. 15, you have to close.’ That would have made people who were really serious about their application get it together,” says Pollicella.

Meanwhile, dispensaries forced to close can continue to pursue their license application, and many intend to do so. Those which do survive the BMMR’s regulatory process, however, will be starting from scratch because of the forced inventory liquidation.