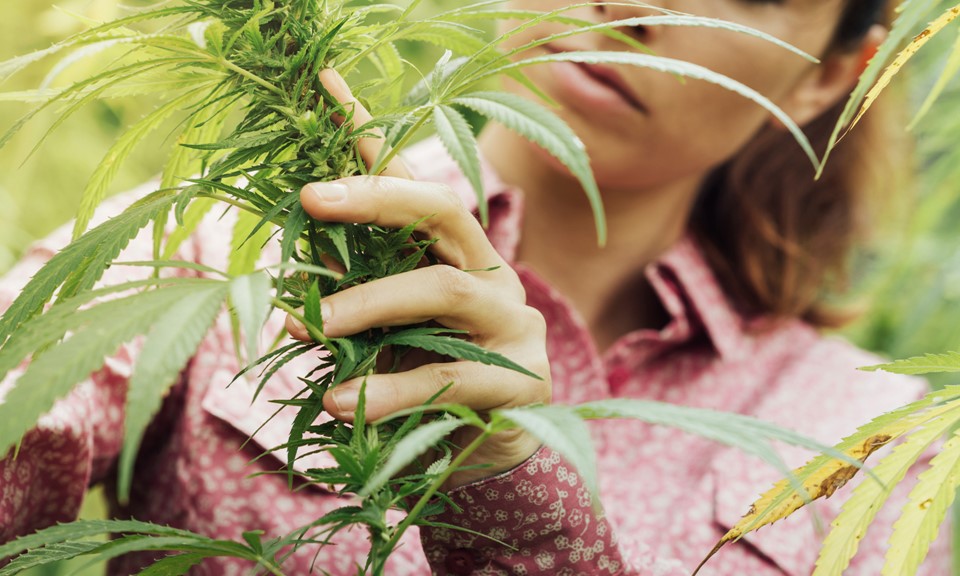 More women are getting into cannabis, a somewhat unsurprising trend given the cannabis movement’s strong momentum over the past few years. But how quickly is female interest in cannabis growing, and which states have the most cannabis-curious ladies? We dove into our data to glean some insight. 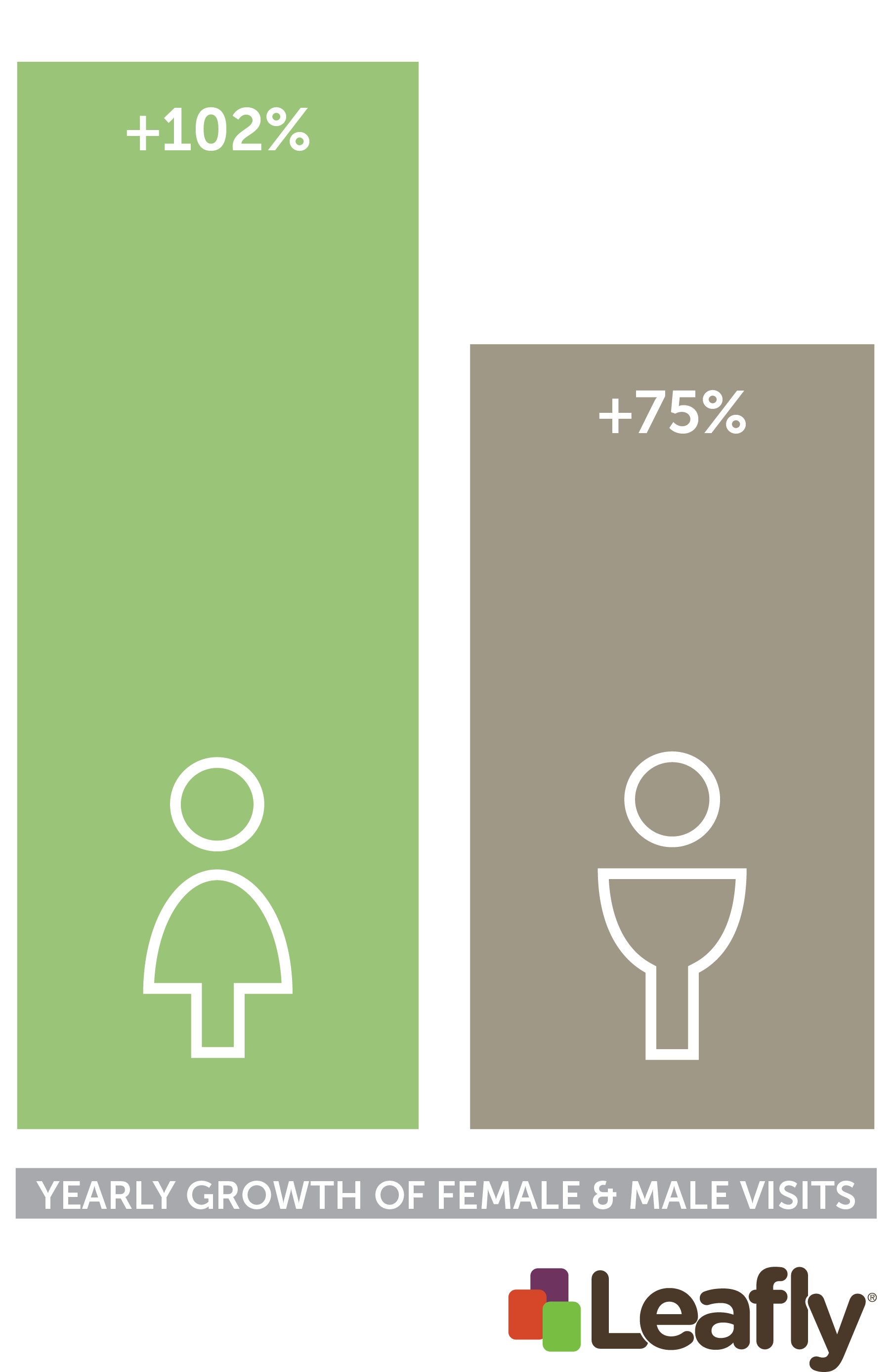 Based on our traffic stats, both women and men are getting increasingly interested in cannabis content, but year-over-year growth for females outpaced males by an impressive 27%. Quite frankly, it’s a beautiful thing to behold — over the past few years we’ve seen more female entrepreneurs enter the cannabis industry and positively influence it. With a market still in its infancy, there’s a lot of opportunity for women to cement their place as both creators and consumers.

States with the Largest Growth of Cannabis-Curious Women

Delaware may be small, but its yearly growth in female visits to Leafly.com is anything but. The state sent 317% more traffic from female visitors to our website from 2014 to 2015.

The other top states for largest year-over-year growth were:

Recall that of those states, only Alaska has legalized the use of recreational cannabis (well, technically Washington, D.C., also legalized, but there’s no market in place thanks to a minefield of political issues surrounding implementation). Idaho, the Dakotas, and Arkansas have no legalization whatsoever, although South Dakota and Idaho have recently become more cannabis-curious, so the correlating spike of cannabis-curious females from those locations checking out our website isn’t terribly surprising. Four states, Delaware, South Carolina, Tennessee, and Montana, have legalized some form of medical marijuana but only two, Delaware and Montana, have medical marijuana dispensaries (South Carolina and Tennessee have CBD-only laws).

States with the Best and Worst Proportion of Female Users 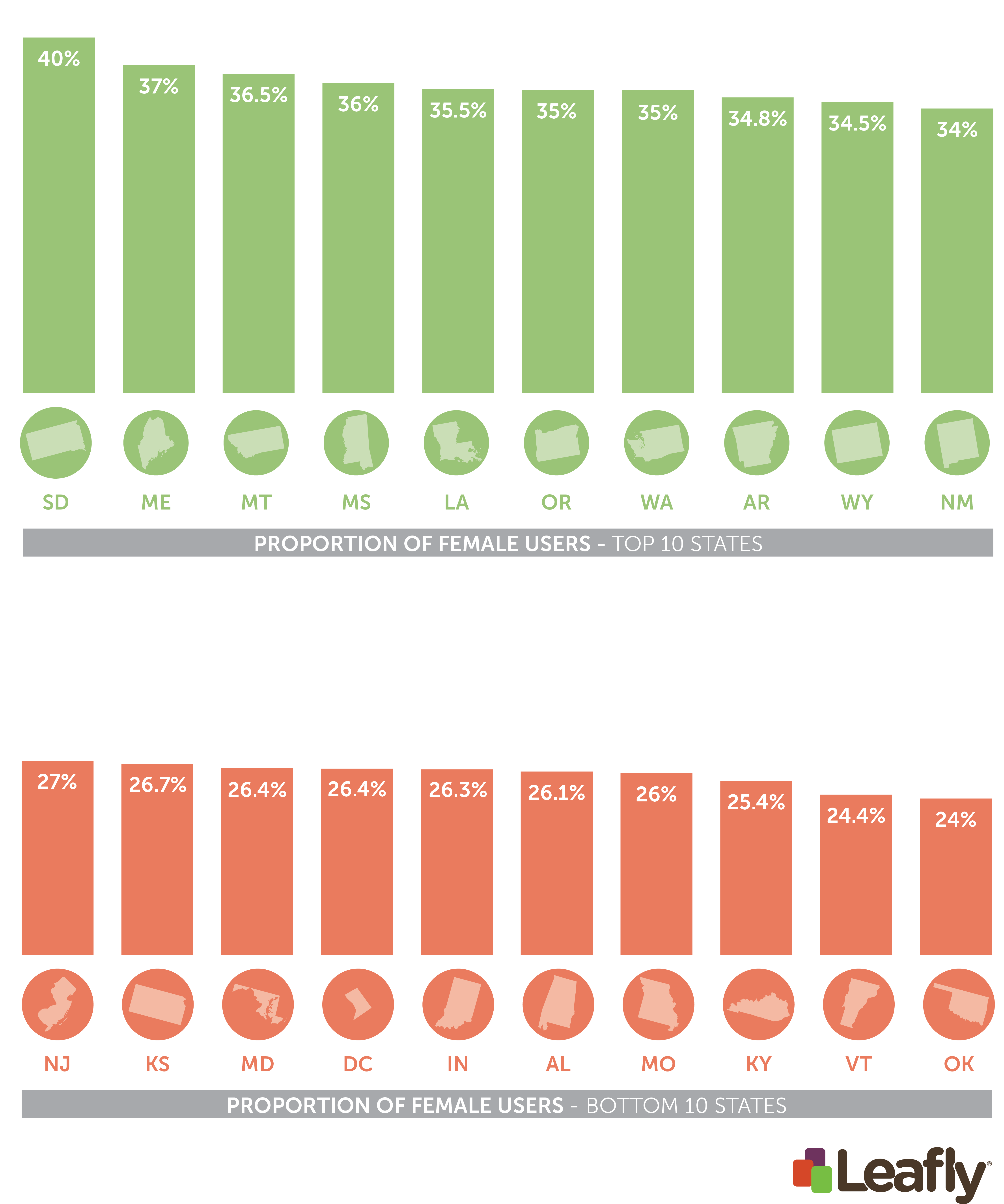 When it comes to the biggest proportion of female visitors coming to Leafly.com, South Dakota takes the cake, with 40% of its overall traffic sent to our website comprised of women. Maine, Montana, Mississippi, Louisiana, Oregon, Washington, Arkansas, Wyoming, and New Mexico round out the top 10, with over one-third of their overall traffic to Leafly.com possessing two X chromosomes. While you may be unimpressed that close to two-thirds of traffic to Leafly.com from these top states still comes from men, keep in mind that as recently as the end of 2013, our overall traffic breakdown was 80% male / 20% female. In just two years, the gap has shrunk considerably in these locations, with a 35% increase in overall female traffic to our site.

As for the bottom 10 states, sure, there’s progress to be made with their female representation, but you can say the same for most of the markets representing the lowest percentage of female visitors:

Vermont offers a shining ray of hope for the cannabis movement in that it could become the first state to legalize recreational use via an act of the Legislature rather than through a ballot initiative. Its efforts are not without some hiccups, however, so we’ll have to wait and see what happens.

Why This Growth Isn’t Good Enough

Some growth is great, but ladies, we can do better! Don’t be afraid to come out of the cannabis closet — learn the differences between cannabis types, familiarize yourself with consumption methods, get educated on how CBD is helping patients of all ages, especially children suffering from severe epilepsy disorders. Numerous publications posit that women could be the ones who end cannabis prohibition, with High Times and Jane West making a pointed observation:

While middle-aged women remain among the least likely demographic to support legalization, let alone use cannabis personally, they’re also, ironically, perhaps more in need of the plant’s considerable medicinal and stress-relief properties than most people.

“I no longer wake up on the weekends feeling like shit,” said cannabis-friendly event planner Jane West, after describing her former wine drinking habit as opening up a bottle when she started making dinner, followed by a second bottle when dinner hit the table. “

Women in my demographic are prescribed antidepressants at a rate higher than any other group of Americans,” West said. “And I want them to be open to learning more about the plant and all of the benefits it can provide, including understanding that marijuana is safer than alcohol and a healthier alternative to prescription medication. When that happens, we will create a whole new demographic of cannabis users.”

Indeed we will. And, as our data indicates, we’re already starting to see it happen. Women have the strength, resolve, and determination to make huge waves in the cannabis movement. The tipping point is yet upon us, and many of us, myself included, are hoping it happens very soon.

The growth of female cannabis consumers is a crucial trend that businesses should keep in mind and respond to accordingly. Here are some questions you should be asking yourself: 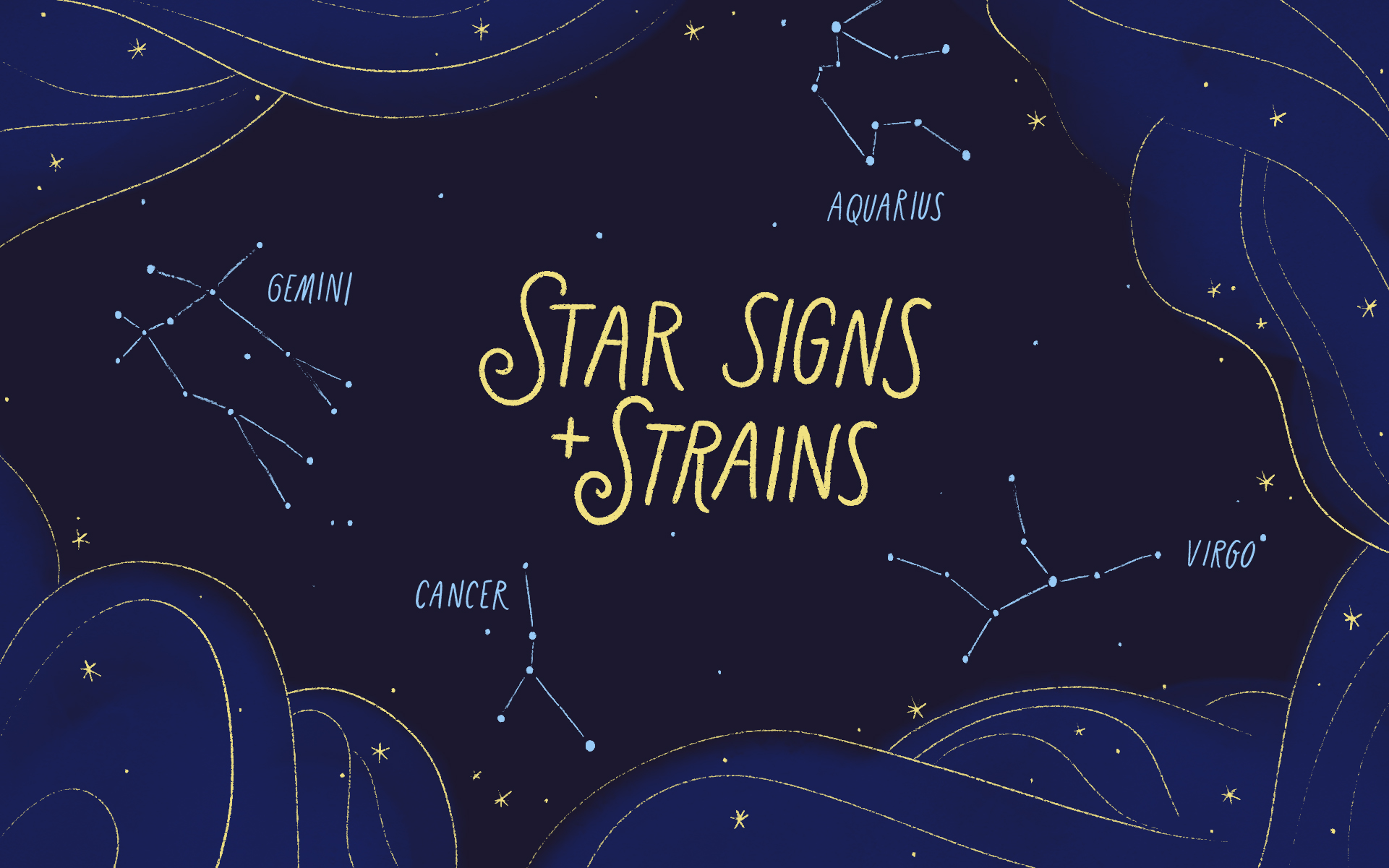 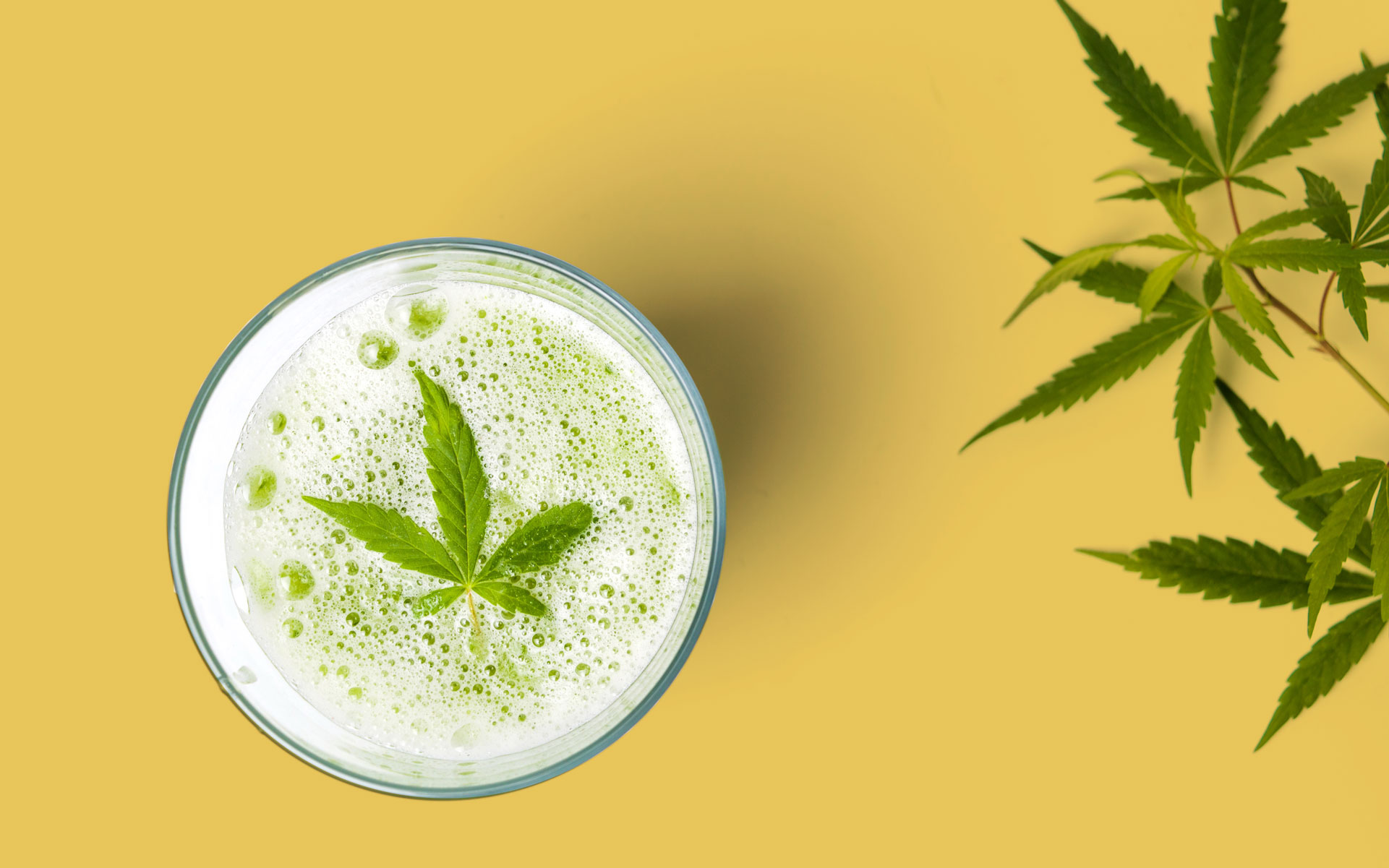 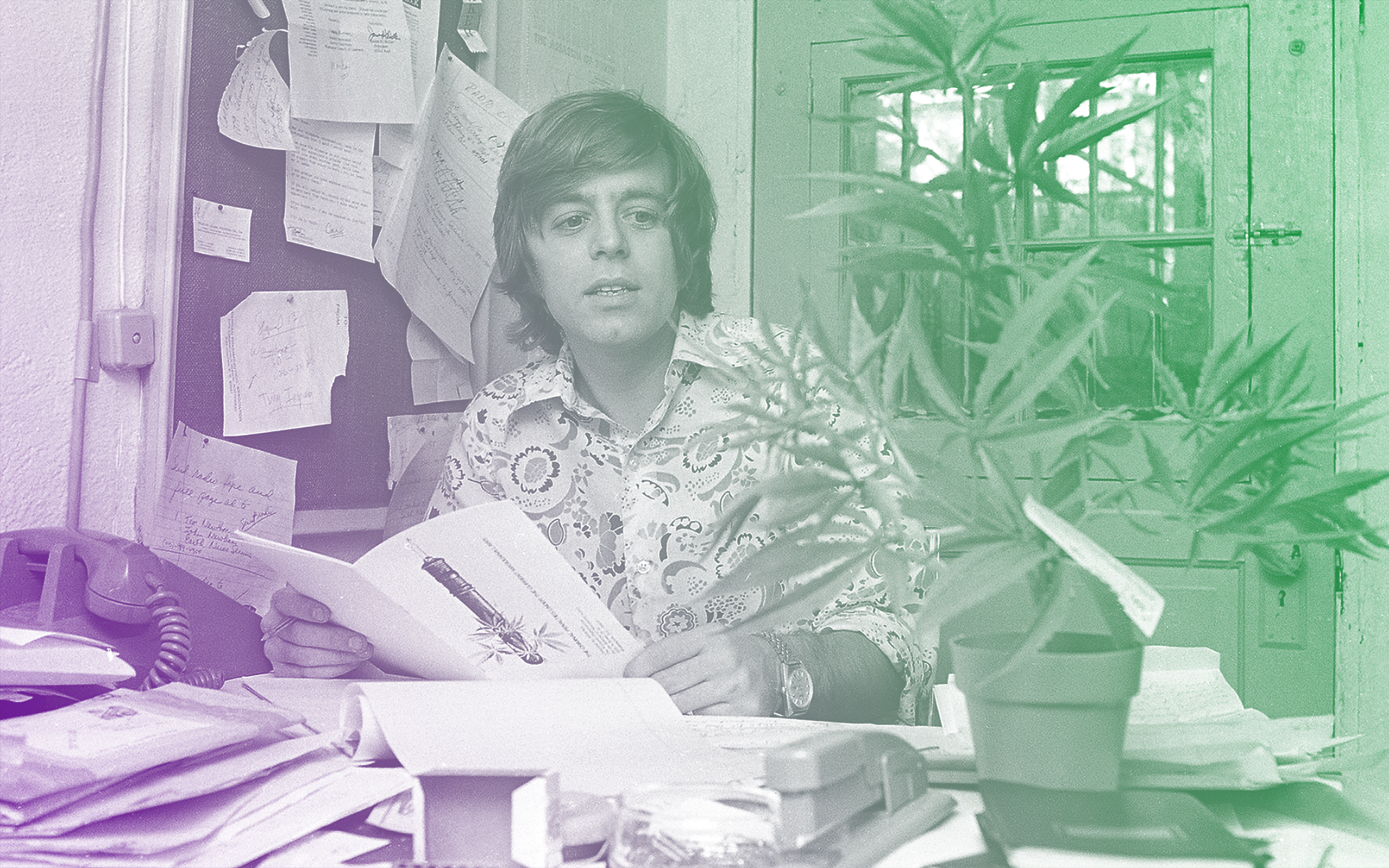