LOS ANGELES — Nestled among the vintage shops, bars, restaurants, and art galleries of LA’s chic Melrose Avenue, The Antidote looks a lot like any other modern boutique. With its large, sidewalk-facing windows, bubbling indoor water feature, and streamlined collection of curated products, it certainly looks the part of an upscale beauty and wellness shop. But there’s one important difference.

The Antidote, which opened in September, is one of LA’s first retailers to dedicate itself entirely to CBD, which has exploded in popularity in recent years. The shelves are stocked with hemp-derived CBD drinks, candies, face masks, serums, body butters, and even products for pets. It’s essentially a CBD dispensary—but owner Dashone Stanley said he wanted to design a space that was more comfortable and inviting than the typical Southern California cannabis retailer.

“There’s no bulletproof glass up,” Stanley pointed out. “There’s no anything … that makes someone think that this is a collective or anything like that.” Instead he described the shop’s feel as “more of a spa.”

Which is fitting. CBD seems to be climbing to a pop-culture crescendo lately. It’s been lauded by “wellness” publications like Gwyneth Paltrow’s GOOP brand, mixed into fresh-pressed juices, and used as a selling point for everything from matcha to mascara. The brouhaha even led the New York Times to ask, “Why Is CBD Everywhere?”

“As far as it being a fad, I don’t think it is.”
Dashone Stanley, owner, The Antidote

No doubt CBD has health benefits—for certain things, at least. It’s a powerful treatment for some forms of epilepsy, especially those that often don’t respond to more traditional therapies. In June 2018, the FDA even approved the first cannabis-derived drug, a purified CBD oil, for epilepsy treatment. CBD may also have neuroprotective, anti-inflammatory, and analgesic (pain-relieving) properties, and it’s being explored as a treatment for things like depression, anxiety, and addiction.

The range of benefits—and the speed with which the molecule has entered the popular consciousness—have turned CBD into something of a superfood, useful for just about anything. It’s a trend that’s found firm footing in Los Angeles, an epicenter of the self-care movement. The Antidote caters in large part to customers with active lifestyles, offering items such as bath bombs and gummies who seek out CBD for a range of ailments.

But despite the explosion of CBD products in the city, said Stanley of The Antidote, there’s still a distinct lack of consumer awareness.

“You can buy CBD almost anywhere nowadays,” he said. But before stores like The Antidote, the selection was slim. “There wasn’t a place where you can have a vast amount of it, and actually have somebody there to educate you on it,” he said.

Stanley has a long history in the cannabis industry. An associate owns the cannabis retailer, KoreaTown Collective, just next door. The proximity makes for a perfect setup: Visitors to the cannabis shop can head next door to browse an extensive line of CBD products. As for customers to The Antidote with more acute issues—such as significant pain or detoxing from opioids—Stanley can refer them to the dispensary next door to supplement their CBD intake with THC.

For some, Stanley said, the stigma that comes with going into a full-on dispensary can be daunting.

“The green cross sometimes scares them away,” he said, explaining that at dispensaries, “the stigma of giving your ID to check in has turned a lot of people away from coming in.”

Because The Antidote sells only hemp-derived CBD, Stanley said, the business isn’t required to secure a California cannabis permit or fulfill any of the requirements of LA’s commercial cannabis laws. Customers of any age can enter.

CBD’s cloudy legal status also means the shop isn’t required to test products, either, though Stanley said the shop does so anyway. When sourcing items, he said, he submitted many for independent lab testing to ensure the amount of CBD matched what was stated on the label. Stanley said he keeps the testing results at his shop for customers to review.

Stanley selects his inventory based on the demographics of prospective shoppers and nearby businesses. For example, with a handful of gyms in the area, Stanley sought out CBD waters and CBD protein powder—formats gym rats might be familiar with.

Education is a big part of his business model, too, so in addition to seeking out employees able to explain the nuances of CBD to customers—such as why one might choose a CBD-infused drink as opposed to a topical—he’s also designed the space as a venue to host community events and expert speakers.

CBD isolate from the internet: Is it worth the high?

The Antidote is a business, of course, but for Stanley it’s also personal. After his mother passed away, he became distraught and sought medical help. “They put me on every prescription pill you could think of without even diagnosing me,” he recalled.

The medicines didn’t help in the ways the doctors intended. Stanley said he began tearing through his prescriptions more quickly than he could get them refilled. He soon went from being what he described as a “fit basketball player” to feeling like an overweight zombie, stumbling through life and sweating profusely.

He gave CBD a shot on a friend’s recommendation. Soon, he was no longer getting up in the morning and rushing to his medicine cabinet to pop a pill.

“I was getting up in the morning and taking a dab of CBD shatter to get my day going and actually get[ting] the same relief I was looking for from 10 different pills,” he said.

He threw himself back into fitness, started doing Crossfit, and lost 70 pounds. He decided to make himself a poster child for CBD consumption, he said, and soon developed his own health regimen that combined multiple workouts a day with various CBD products, including roll-ons and protein powders.

Stanley acknowledges that CBD has hit a tidal wave of popularity. But hype aside, he feels the compound’s tangible benefits indicate it’s here for the long haul. The FDA’s approval of the first CBD-based drug was a milestone. And demographic groups like the baby boomers are reevaluating their positions on cannabis—and learning the difference between THC and CBD.

“They grew up thinking that weed was the worst thing ever,” said Stanley. “But now I see so many of them come in here because they know, ‘Hey, I’ve heard about this CBD that I can get all the benefits I’m looking for without the side effects.’”

As a result, they’re spreading the gospel of CBD not through social media posts, but by old-fashioned, reliable, word-of-mouth. “That’s what makes me believe that the CBD movement isn’t just, like, a trend,” Stanley said. 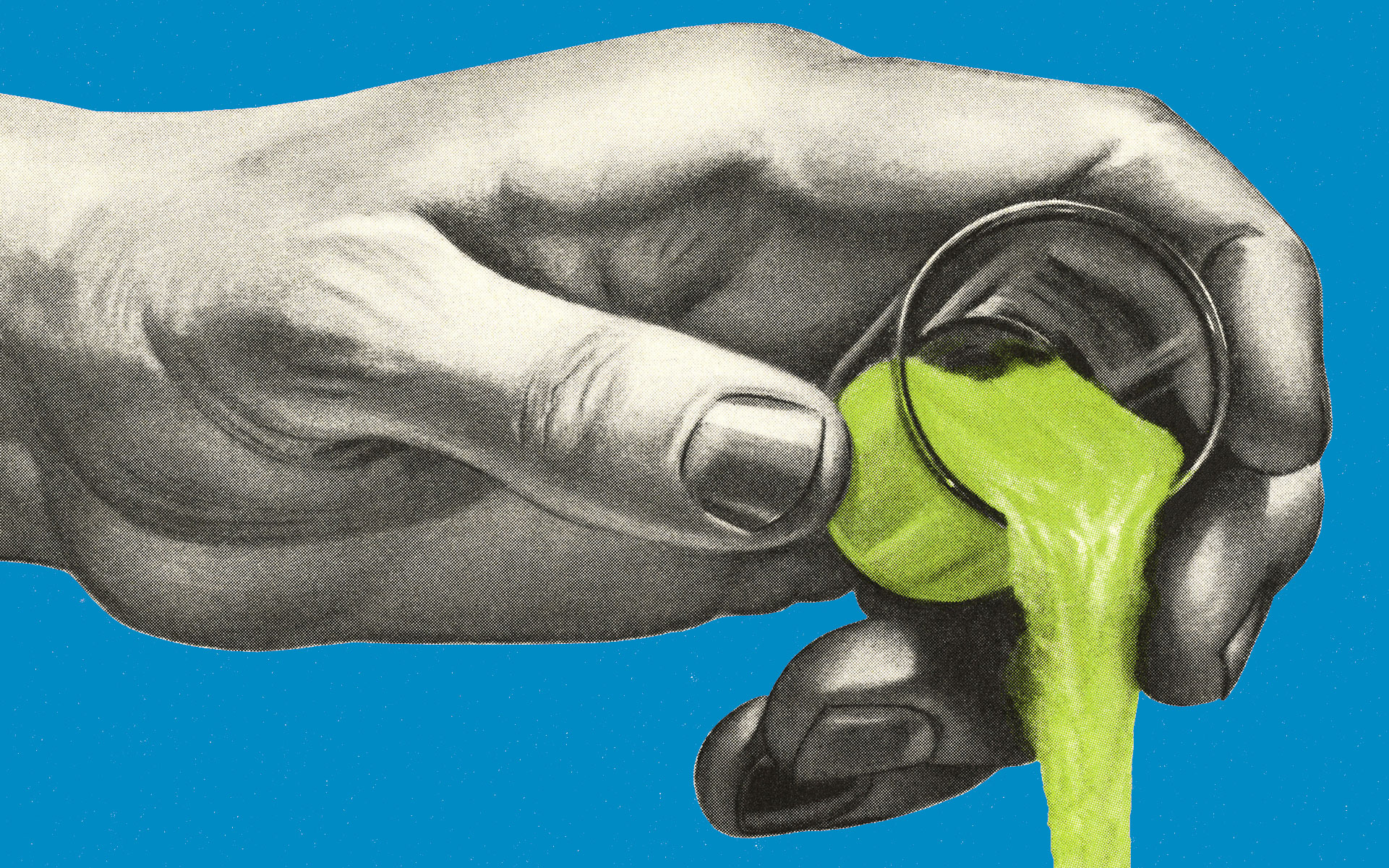 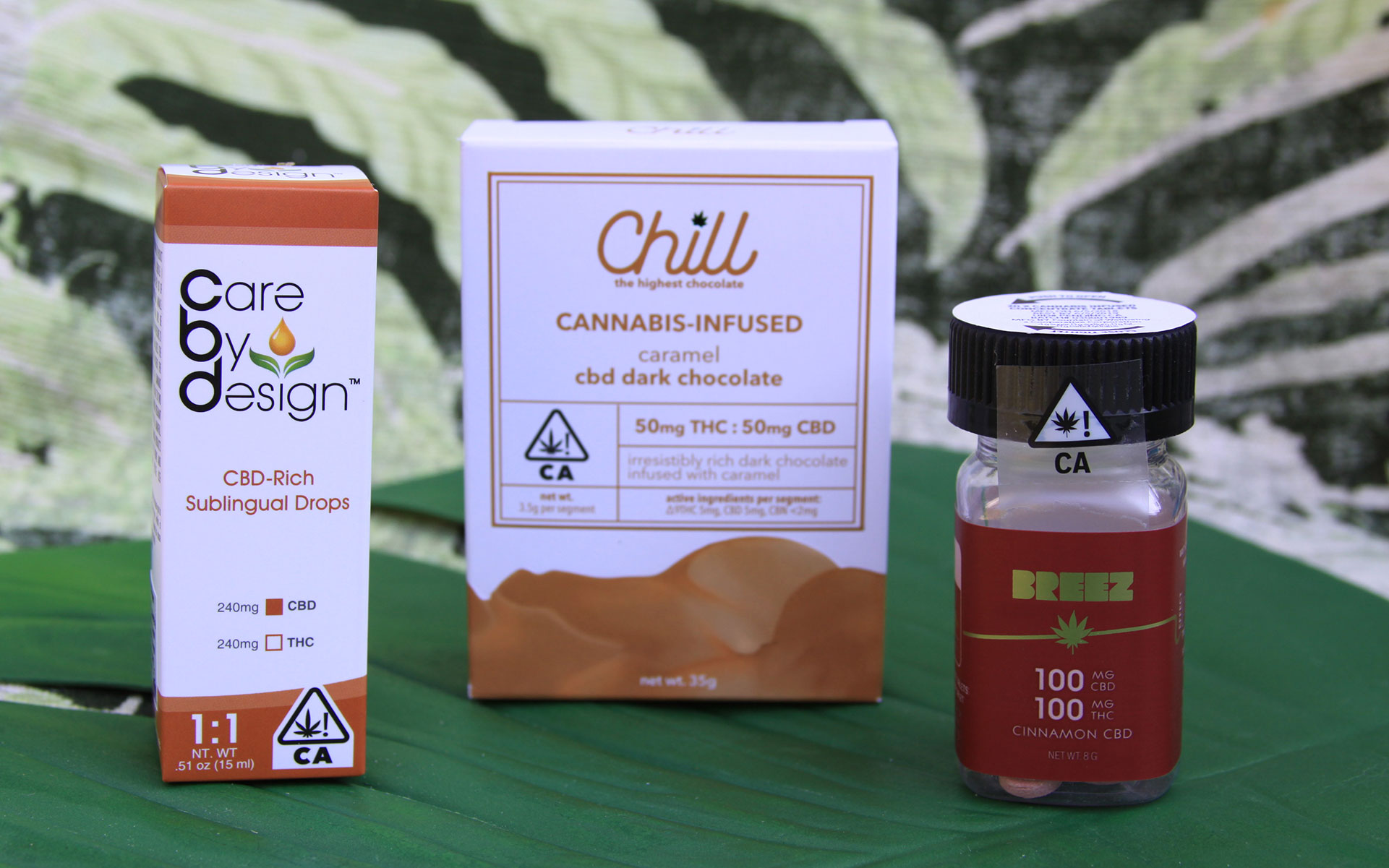 Balance Your High With These California 1:1 CBD & THC Edibles 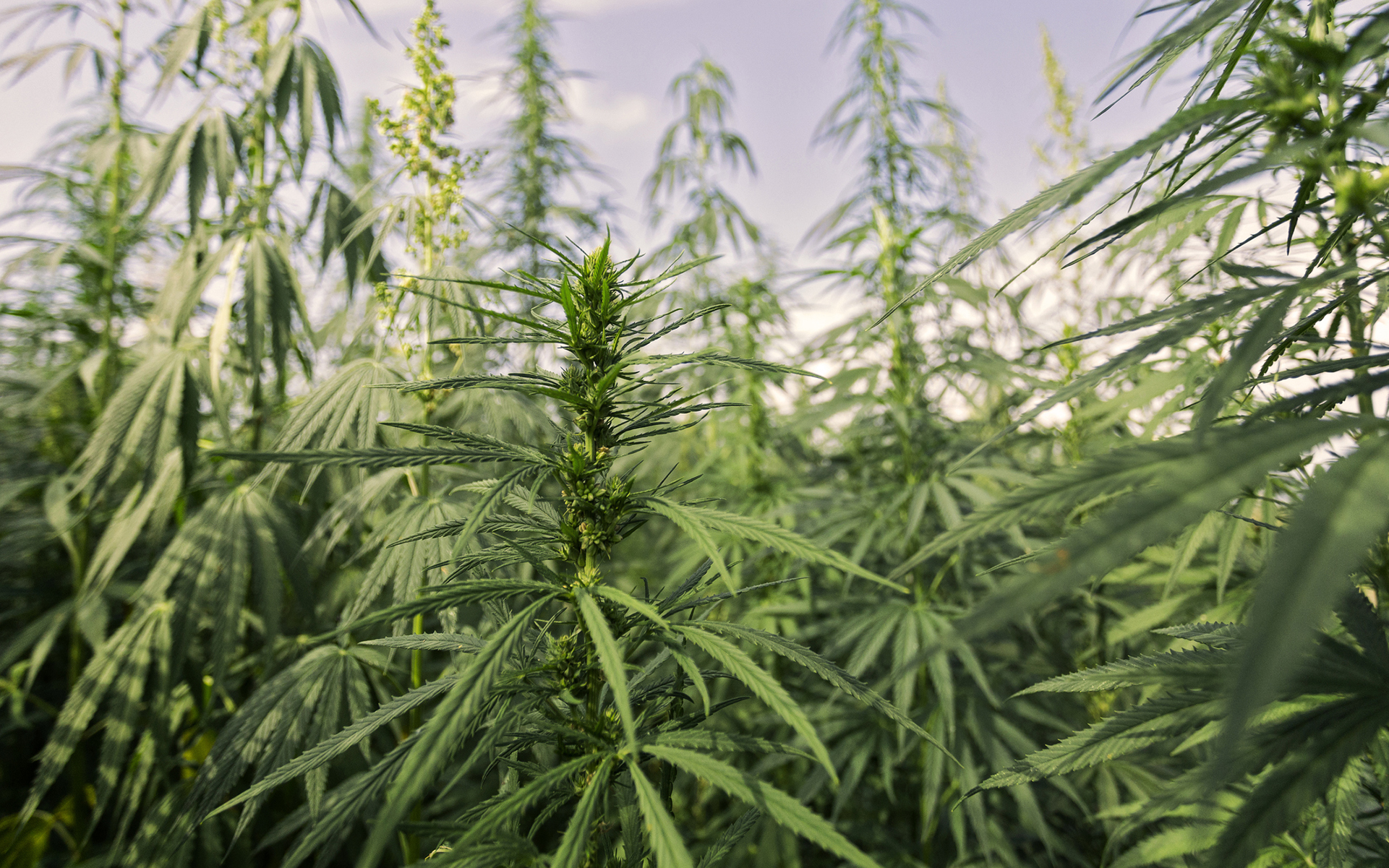 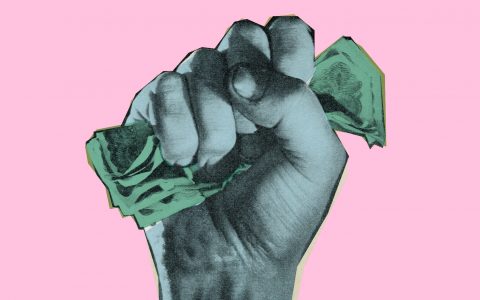 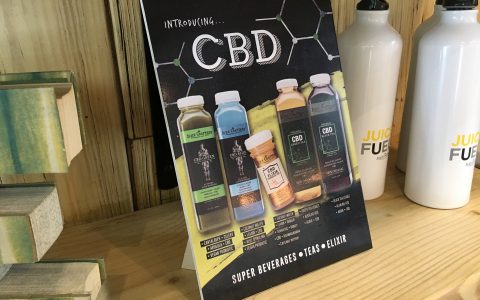 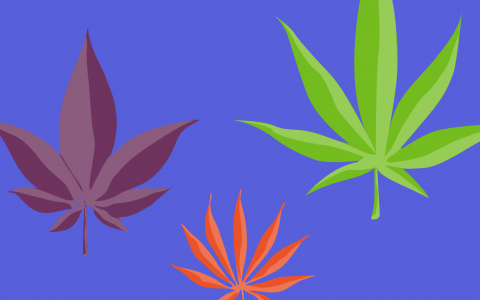 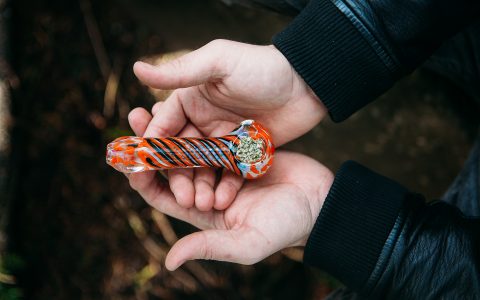