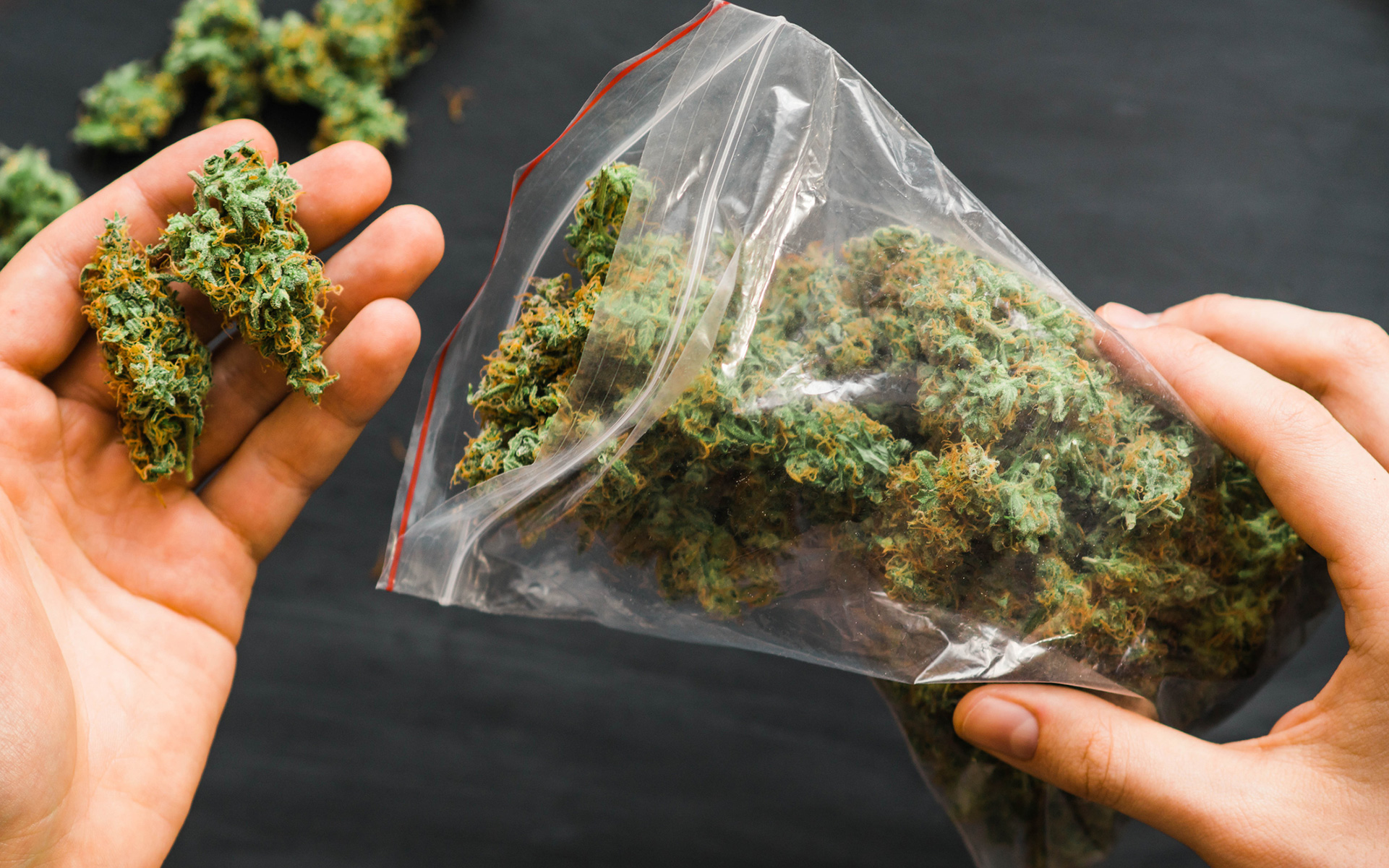 Oregon hopes to root out abuse of its generous medical cannabis system. (Dmitry_Tishchenko/iStock)
Oregonians are waking up to robust new cannabis rules this week, with medical marijuana allowances slashed and regulators dishing out steep fines for breaking state laws.

Ever since Aug. 24, medical patients are encountering new purchase limits of one ounce per day at the register, down from 24 ounces. The new limit comes after state regulators saw patients buying the maximum 24 ounces per day on multiple days—which looks like drug trafficking. Most patients never buy more than an ounce or two a day, regulators said.

According to reports: “a ‘substantial’ number of medical cardholders were buying up to 24 ounces at a time, and a ‘significant’ number of that group were making successive purchases within a week. … ‘For someone to go through that amount or to gift it within a day’s time isn’t practical,’” a state official said.

“There was at least one individual who was purchasing six to eight pounds a week. That’s a lot of flower for people to consume or gift in a week. It raises some suspicions,” regulators said.

The practice of “looping” or “smurfing” involves multiple small (or in this case, rather large) retail purchases for the purposes of interstate drug trafficking. The throttling of patient allowances will continue until the big purchases are fully investigated, regulators said.

Meanwhile, both medical and recreational growers and distributors are facing record fines as the state responds to charges its cannabis sector leaks million of pounds of illicit bud into the national market each year.

Find Legal Cannabis Near You on Leafly

Oregon has been transitioning its massive, laissez-faire medical marijuana industry into a regulated, recreational one. Oregon grows five times the amount of cannabis that it consumes each year, according to some estimates. The prime suspect is the medical system. This spring, the US attorney in Oregon concluded the state’s industry was “out of control.”

For example, Oregon’s Medical Marijuana Program doesn’t know where the grows are, hasn’t inspected them, and isn’t sure whether businesses are really “destroying” products that fail testing.

A state report found “reporting and tracking of growers and cannabis have been inadequate and inaccurate, and monthly compliance has been historically low, ranging between 26 percent and 42 percent during 2017.”

Oregon’s troubled medical system has shed half its patients, according to reports. Medical growers are reporting being squeezed with fees, reporting, and weight limits. Some low-income patients report losing free supplies of cannabis under the reforms.

Find Dispensaries in Eugene, OR.

There might be less free cannabis in Oregon, but the stuff for sale is cheaper than ever.

Surpluses in both the medical and recreational cannabis supplies have slashed the price of commercial cannabis by more than half. Low prices might also be triggering trafficking to places like Chicago, Atlanta, and New York. Cannabis’s black market value goes up by roughly one dollar for every mile it’s trafficked east, analysts have found.

More law enforcement spending on illicit grows is likely on its way.

Find Dispensaries in Portland, OR 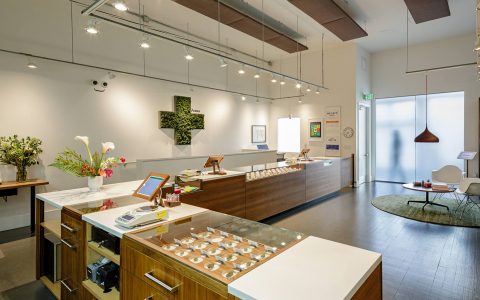 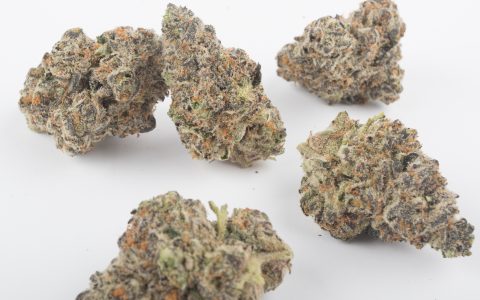 8 of Oregon's Most Amazing Flowers 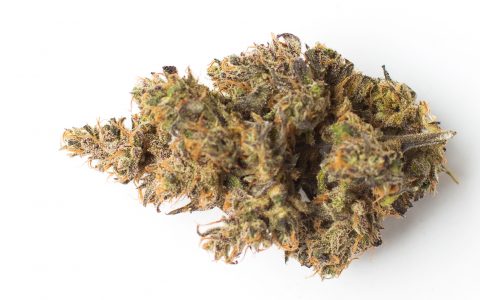 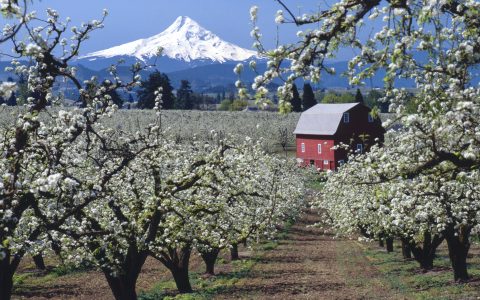