‘Tis the season for pumpkin pie! From as early as September until New Year’s Eve, pumpkin pie reigns supreme among the seasonal dessert selection. What’s extra great about pumpkin pie besides its delectability is how hardy it is. From Costco to Grandma’s homemade, I’m almost always pleased. So naturally, when I find a resilient dish like this, I push it to its limits. Can it taste good and have nutritional value? Everyone likes Oreos, for example, but such is not the case for brussels sprouts.

I give to you a recipe for cannabis-infused raw pumpkin pie that is meat (haha), dairy, and grain-free. Although I wouldn’t tout its nutritional benefits, it should keep things running smoothly in that precious body of yours. And, to make up for any taste degradation or other disappointment attributed to defaming this dessert hero into an uncooked, animal protection weapon, it’s spiced up with cannabis. Consider it a sugar coating. 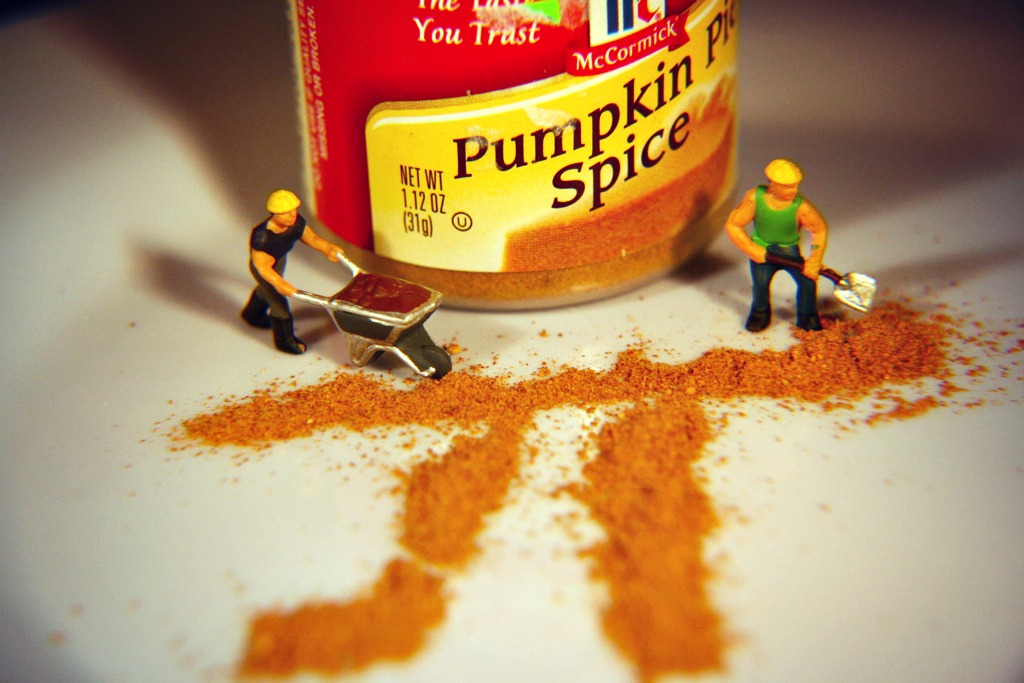 Note: If 8 servings of your medicated oil is less than 4 T, add coconut oil until you have 4 T of oil.

Note: The amount of cannabis oil specified in this recipe is a very loose suggestion; the actual amount you use should be modified based on the strength of your cannabis oil and the potency you desire. Dosing homemade edibles can be tricky (click here to learn why), so the best way to test for potency is to start with one portion of a serving, wait one to two hours, then make an informed decision on whether to consume more. Always dose carefully and listen to your body, and never drive under the influence of cannabis.