The High Score: 7 Moments in ‘Red Dead Redemption 2’ That Call for Cannabis 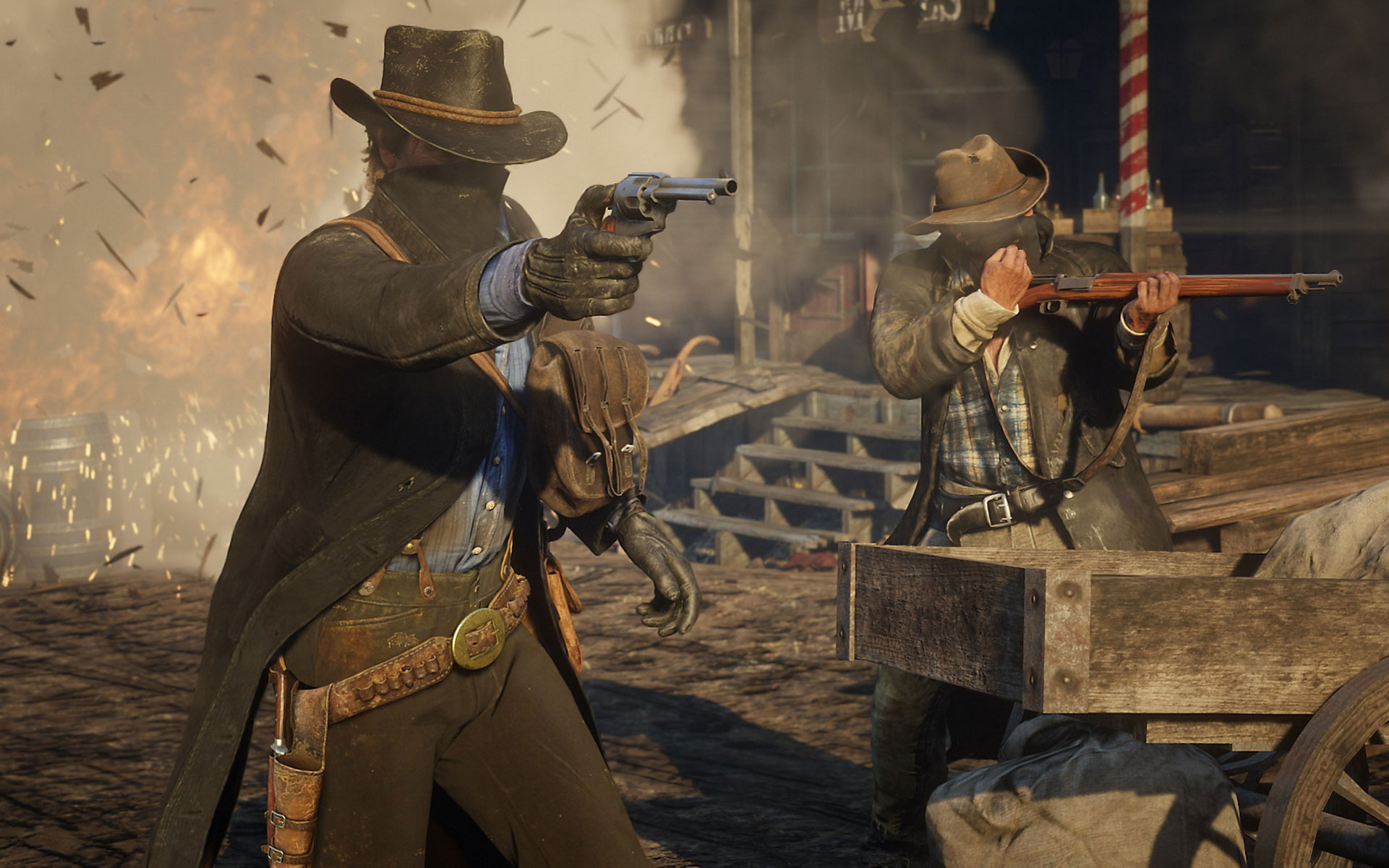 (Rockstar Games)
Welcome to The High Score, where we explore the creative, immersive intersections of cannabis and gaming through reviews, product pairings, and more. Check out more installments of The High Score series here.

October 26, 2018 marked one of the mostly highly anticipated days in human history: the arrival of Red Dead Redemption 2, prequel to the RPG gunslingin’ cowboy classic. And now that we’ve had a few weeks to bond with the magnum opus of Rockstar Games, it’s time to put the controller down for a second and bond with each other over these pivotal Arthur Morgan moments.

Time to Restock Your Stash?

EXPLORE MENUS NEAR YOU

We at Leafly often approach the good and bad in life with a joint in-hand. And while our protagonist outlaw is limited to era-appropriate substances like moonshine, cigarettes, and cocaine gum, we’ve got our fingers crossed the next patch will give Mister Morgan an old-timey cannabis tincture for these moments—which decidedly call for some form of the whacky tobacky.

At ease, partner: this list is 100% free of story spoilers.

1. The Moment You Turn Your Console On

We hope that when you screamed “yee-haw” and booted up your console, you had a monstrous bowl of Cowboy Kush at the ready—or whatever strain you felt was worthy of this ceremonious moment. 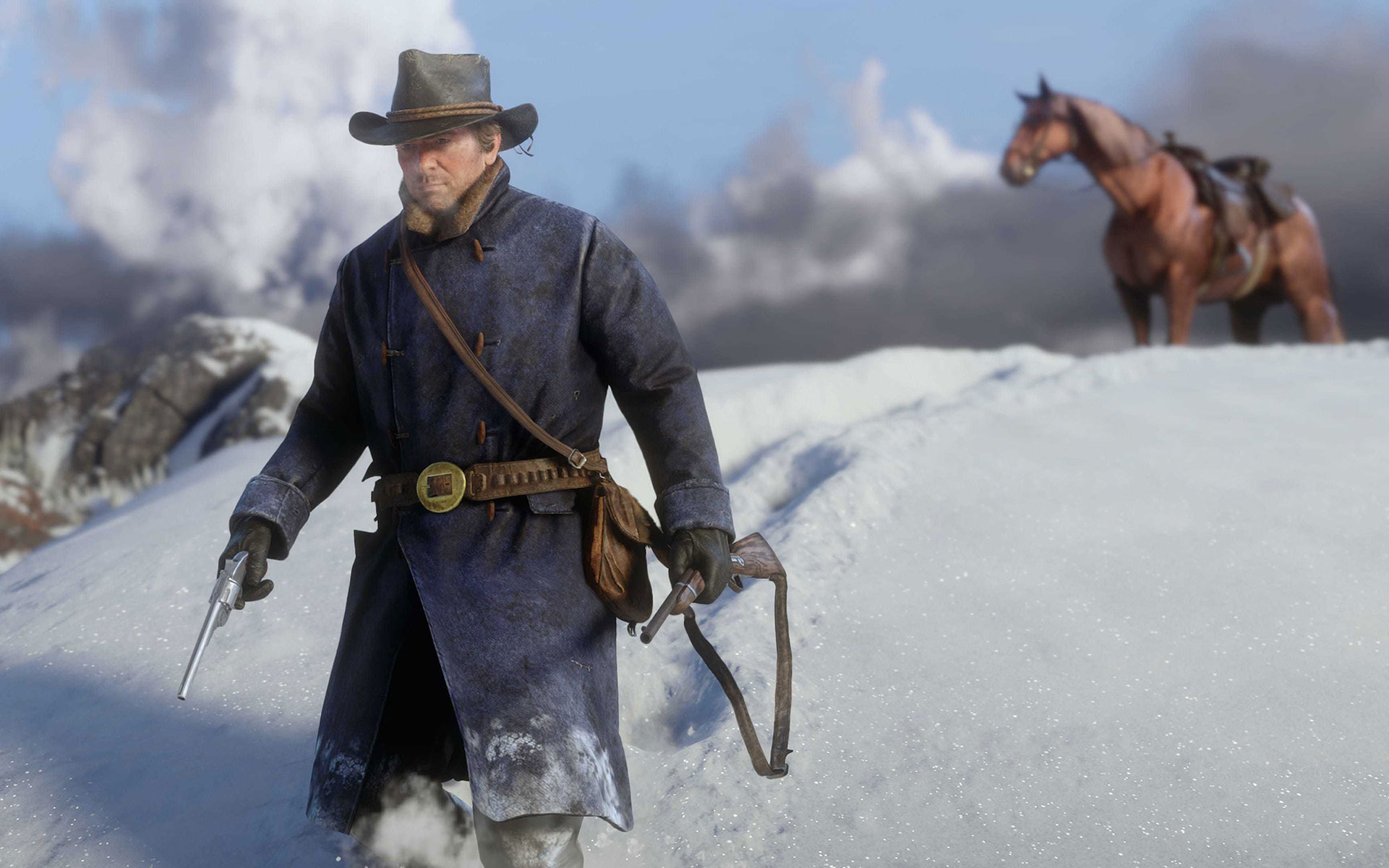 RDR2 delivers arguably the most realistic snow simulation the world of gaming has seen yet. While this may seem like a fairly mundane detail in the game’s grand scheme, the convincing textures and responsive movements of the snow will make you immediately wish for two things: a big, frosty nug and the ability to build a snowman.

3. After Realizing You Have to Kill Cute Animals 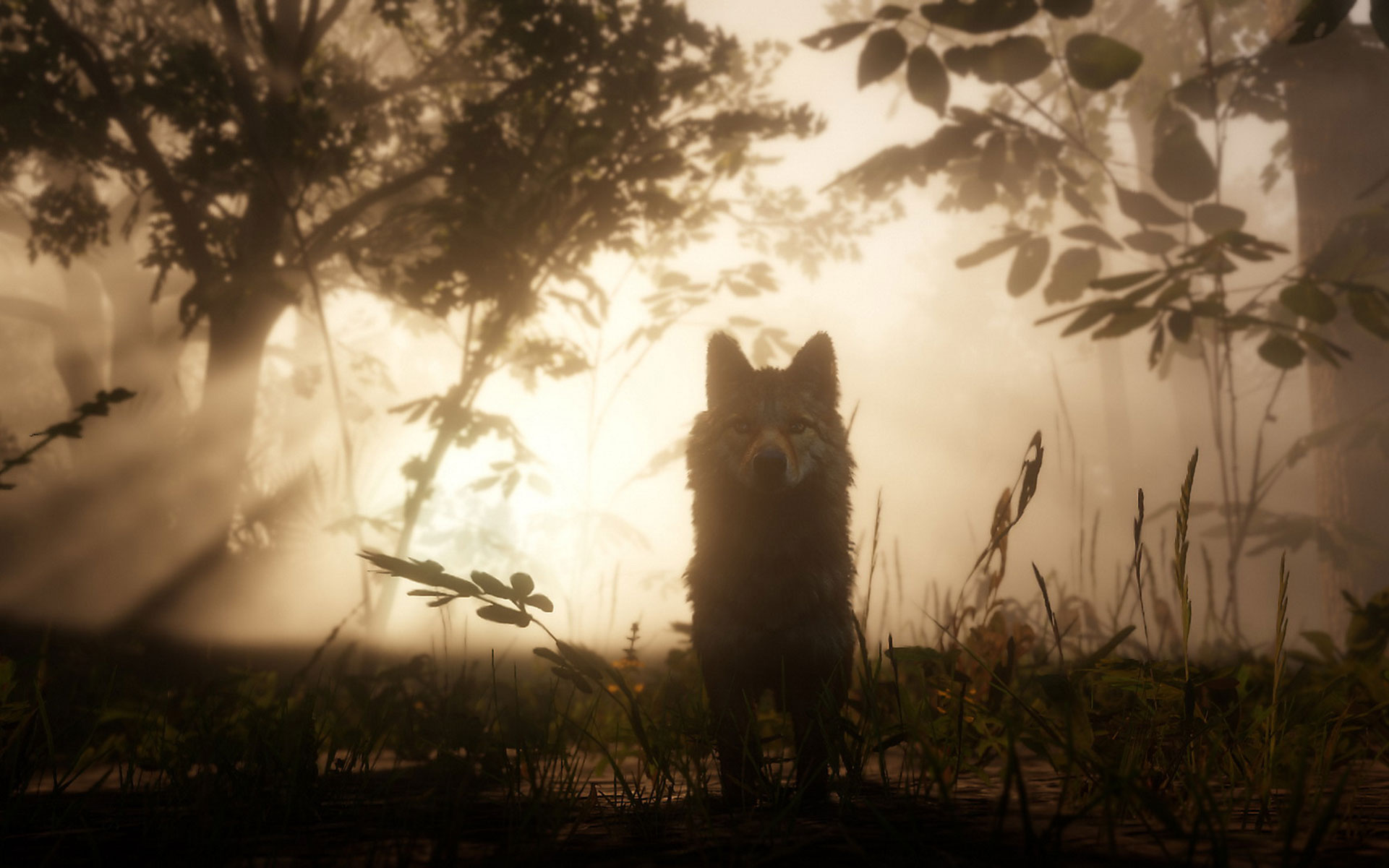 Hunting is just as much a necessity for Arthur Morgan as it was to any hungry 19th century American settler. And don’t leave it to these developers to skimp out on realism—taking down a sweet, innocent whitetail deer for a meal or an adorable, rotund raccoon for a hat is all in a day’s work. 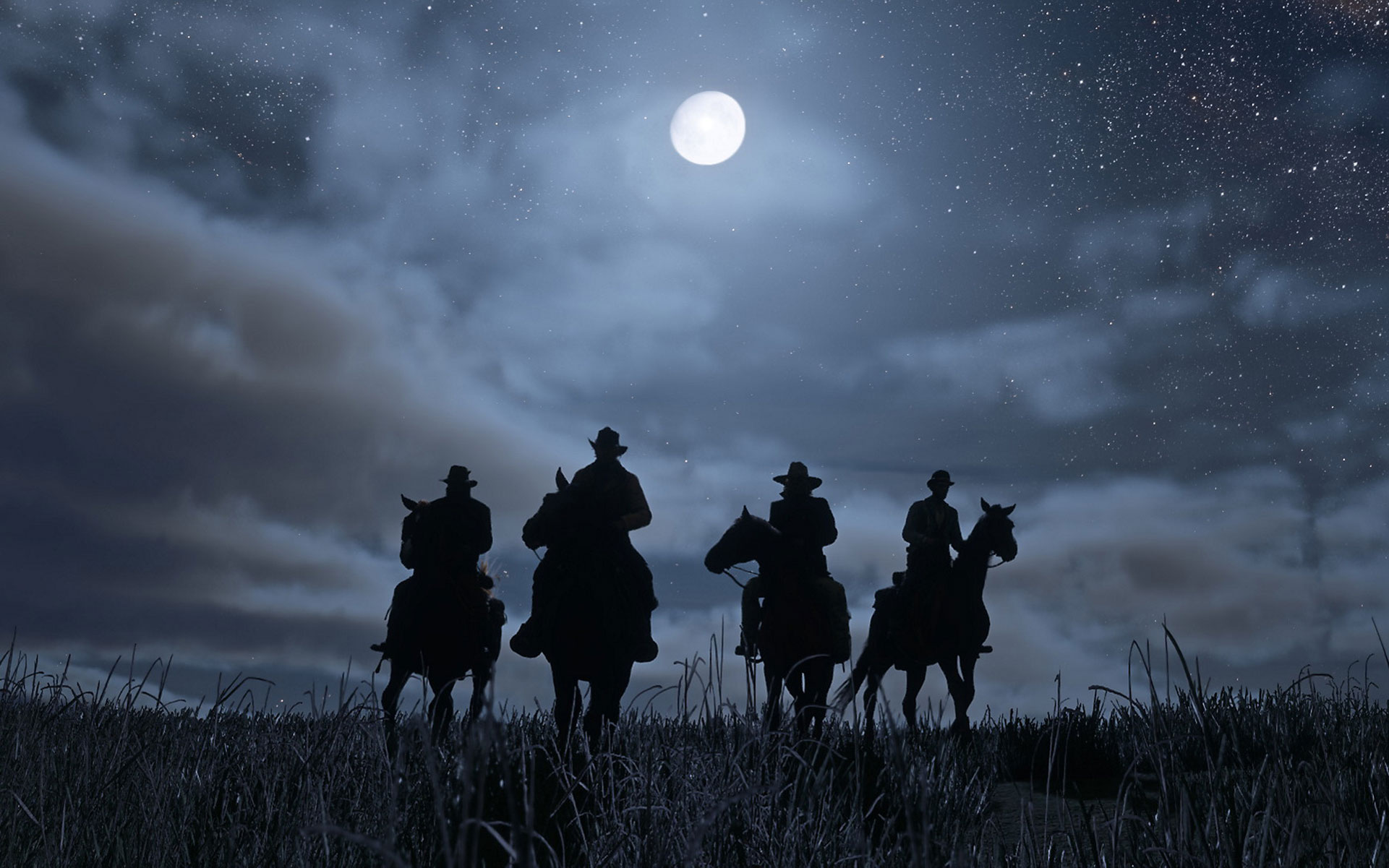 Not long into the game, you’re given an old-school camera intended for use in a few missions. But the real reason they gave up the old picture box is obvious: in a game this beautiful, almost every landscape is worth capturing. So pick up a creative strain and git grammin’.

5. Beholding the Most Beautiful Horizons You’ve Ever Seen

Dynamic weather is just another way Red Dead Redemption 2 sets itself apart from most games before it. The day’s forecast is always a surprise of never-before-seen cloud patterns on brilliant horizons. Now go roll up some dreamy Kush and watch the sun set over a gentle, rippling lake.

6. Just Before Booting Up Multiplayer Online

While single-player RPGs present a fantastic excuse to get in touch with your introverted side, there’s no doubt that adding a social element will be good for your hermited soul after sinking 200 hours into the game in complete isolation. Available sometime this month (still yet to be revealed), you’ll be able to stir up some trouble with friends in an online multiplayer mode. And booting up your favorite strain is certain to make it all the merrier—or messier.

7. When the Game Ends

Finally, when the end credits roll in, we learn that all good things come to an end. The spell is broken, and we’re left to wait for the next best thing.

Until then, at least there’s cannabis.

Boot Up More of 'The High Score' 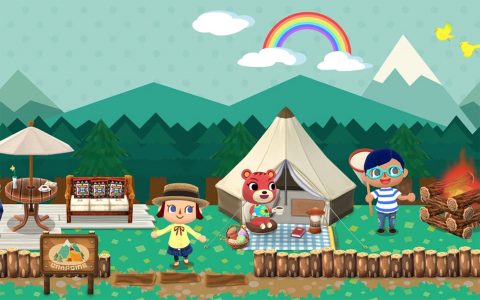 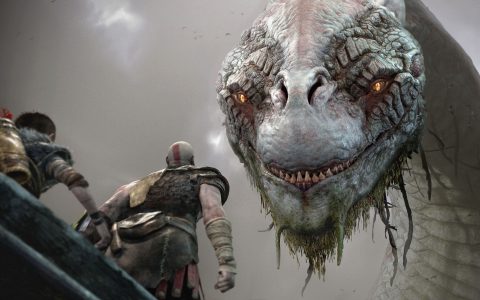 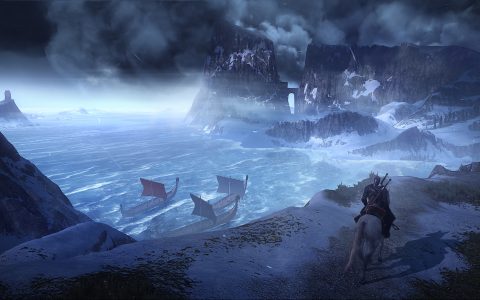 The High Score: The Most Visually Stunning Video Games 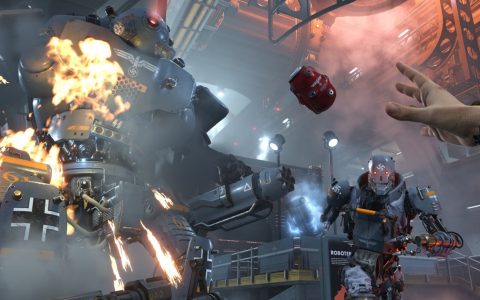