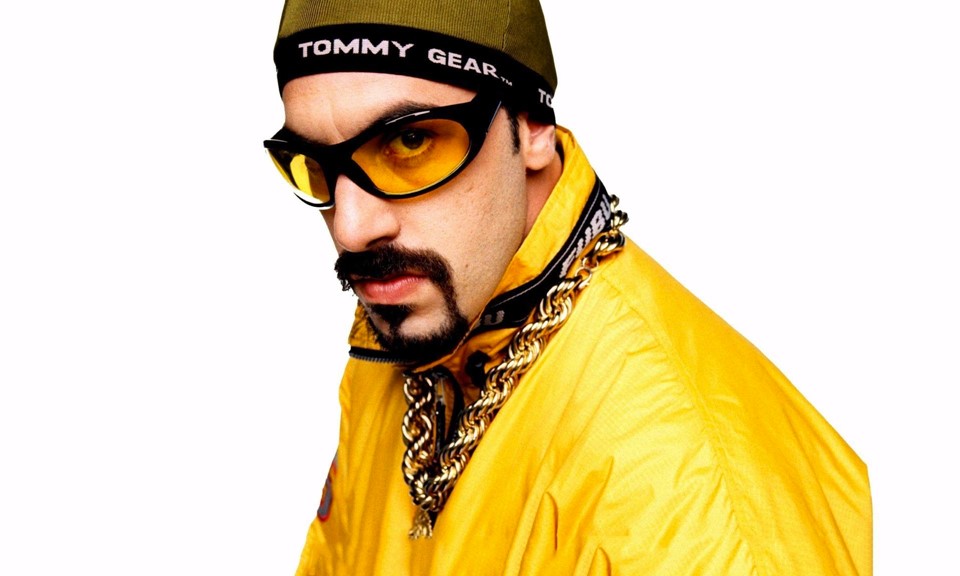 The R-rated comedy The Brothers Grimsby debuts in theaters this weekend. Starring chameleonic character actor Sacha Baron Cohen, the movie follows a top spy who's forced to team up with his soccer hooligan brother (played by Cohen) for a high-stakes assignment.

If you're familiar with Cohen, you know this isn't the first time he's fully committed himself to play an outrageous character. His track record includes a Kazakh reporter named Borat, a flamboyant Austrian TV personality named Brüno, and, of course, British wannabe rapper Ali G.

Cohen's TV show Da Ali G Show, which ran on Channel 4 in the UK and later on HBO from 2003-04, featured all three of his iconic characters. In one gut-busting segment, he poses as Ali G to interview DEA agent Will Glaspy to better understand why "drugs is ruinin' people lives." Among the gems: when hearing from the agent that cannabis "slows down your reaction" and "your ability to learn as well," Ali G responds cheekily," And is there any negative effects?" 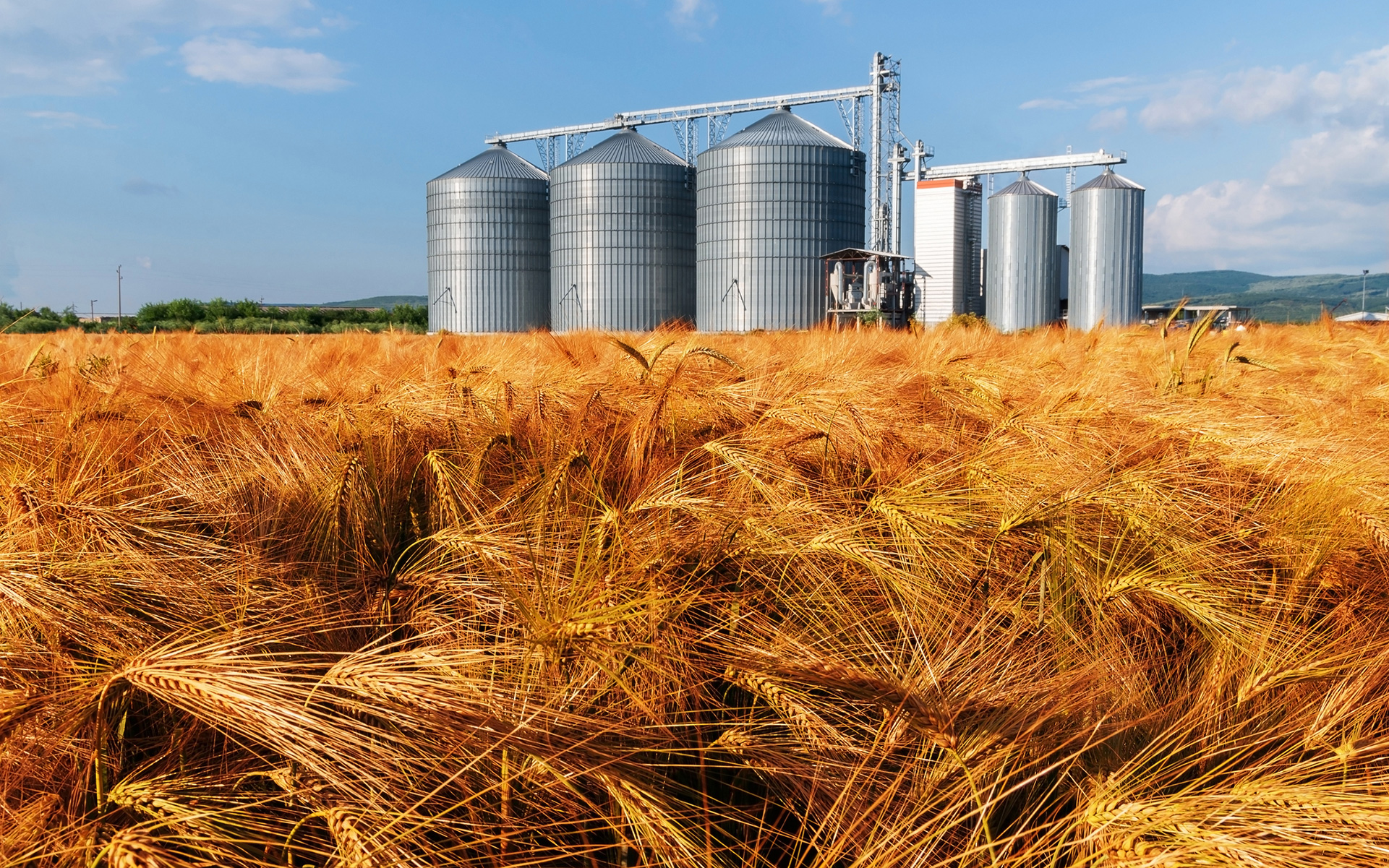 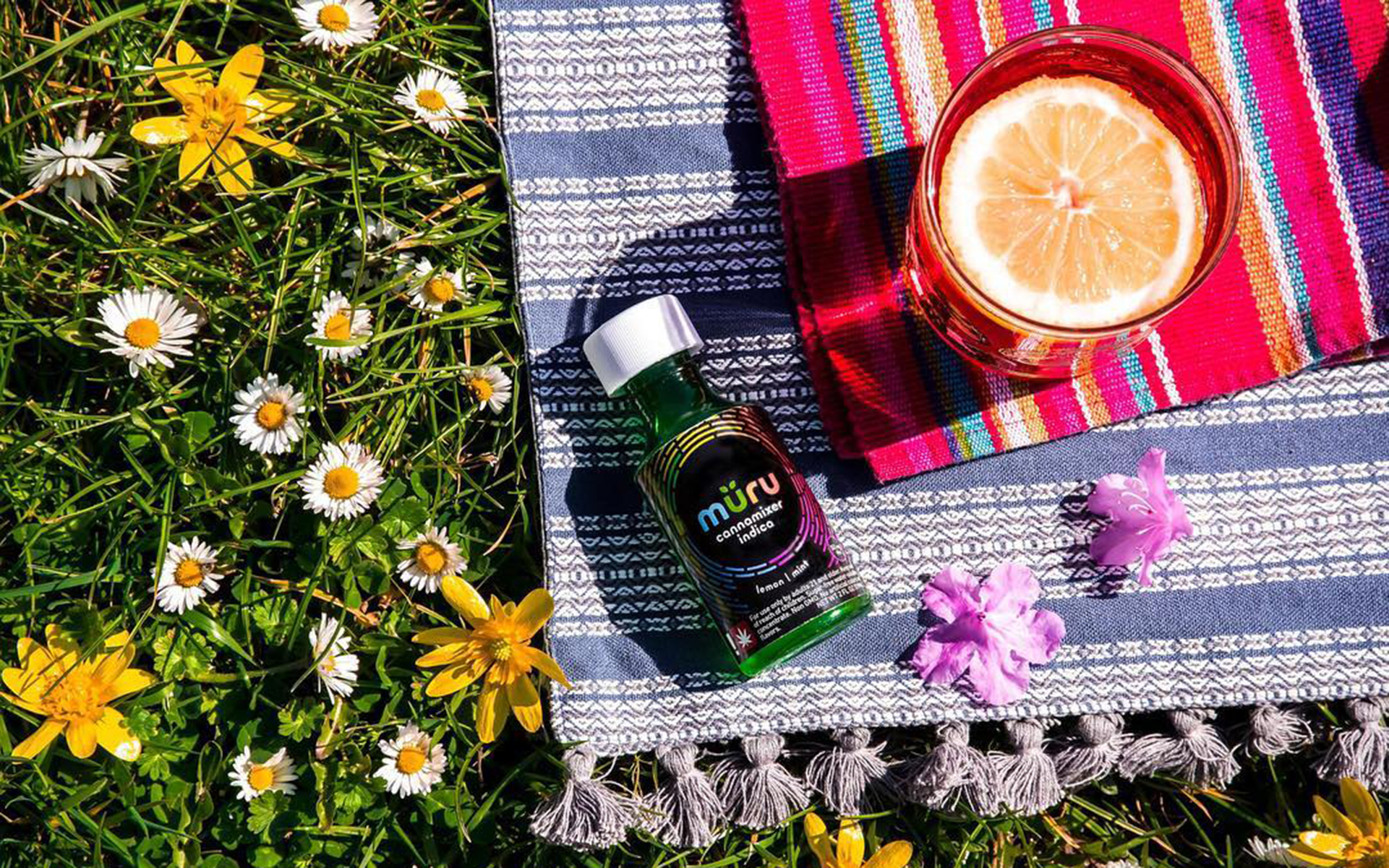 The Best, Most Wallet-Friendly Cannabis Edibles in Oregon 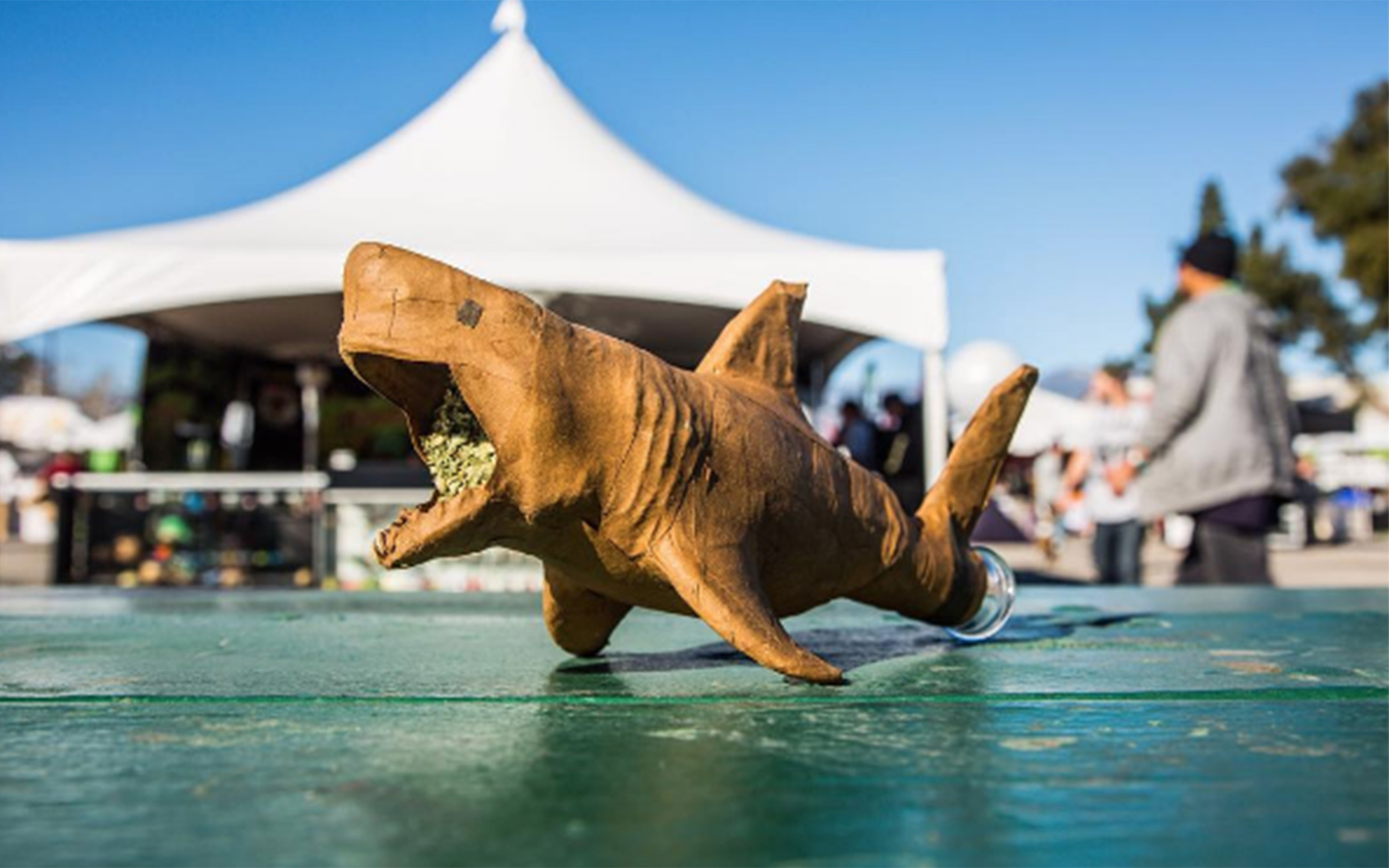 Roll With It: Creative Joint Artists Showcase Their Best Work