What Gourmet Food Ingredient Contains a “Bliss Molecule” Similar to THC in Cannabis? 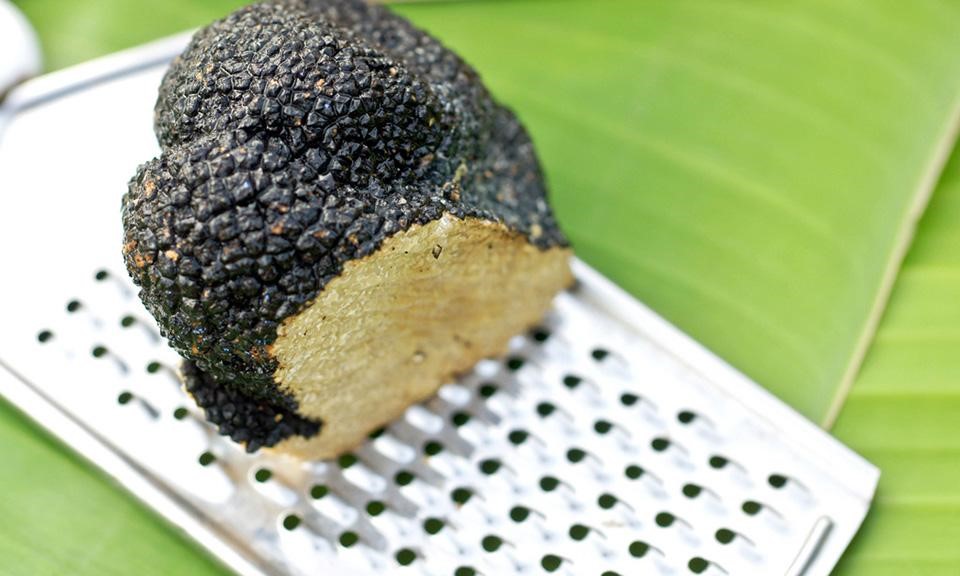 Food, as we all know, can bring us as much pleasure as intimacy, being around loved ones, playing with fluffy animals, and the idea of deporting Justin Bieber. Think of one of your favorite dishes and bask in the warm fuzzy feelings that wash over you as you picture the flavors, textures, and smells of your beloved culinary treat. Most of us, in fact, would swear that there’s some sort of chemical or molecule in our favorite meals that mainlines us with pure, unadulterated bliss. Well, you’re not far off from that assertion!

One gourmet food ingredient in particular actually contains a “bliss molecule” that not only delivers the happy, it’s similar to the psychoactive properties that cannabis can produce. The discovery was made by Italian scientists who identified black truffles, an ingredient as coveted by chefs as a top shelf bud is to a cannabis connoisseur, as containing the aforementioned “bliss molecule.”

At the Campus Bio-Medico University of Rome, Mauro Maccarone and his colleagues have published research indicating that the prized truffles produce anandamide, a mood-enhancing messenger molecule that affects the same endocannabinoid system as tetrahydrocannabinol (THC), the psychoactive properties in cannabis. Anandamide, the bliss molecule, increases pleasure and plays a biological role in memory, appetite, pain, and depression.

Both cannabis and anandamide, as well as other opiates and chocolate, are specially shaped in such a way that when they connect with our own nerve cells (or “bliss receptors”), it has a lock and key effect – the key shape of the bliss molecule releases a flood of chloride ions into the nerve cell. These receptors naturally unlock during vigorous exercise, producing the “runner’s high” that marathoners and long-distance runners are well aware of.

The compounds mimic our body’s own natural key molecules, known as enkephalins. Thus, when we use cannabis, eat truffles or chocolate, or take opiates for pain, we are essentially using sophisticated forgeries for enkephalins. Before you run out to buy a sack full of the fragrant fungus, keep in mind that the rare delicacy can cost as much as $1,200 a pound. That sounds pricey until you remember that a pound of cannabis can range from $2,800 – $4,500+, so a handful of decadent black truffles seem like a bargain in comparison.

Cannabis and truffles and chocolate, oh my! Now that’s an endocannabinoid trifecta! But if you had to choose between cannabis or black truffles, which would win you over? 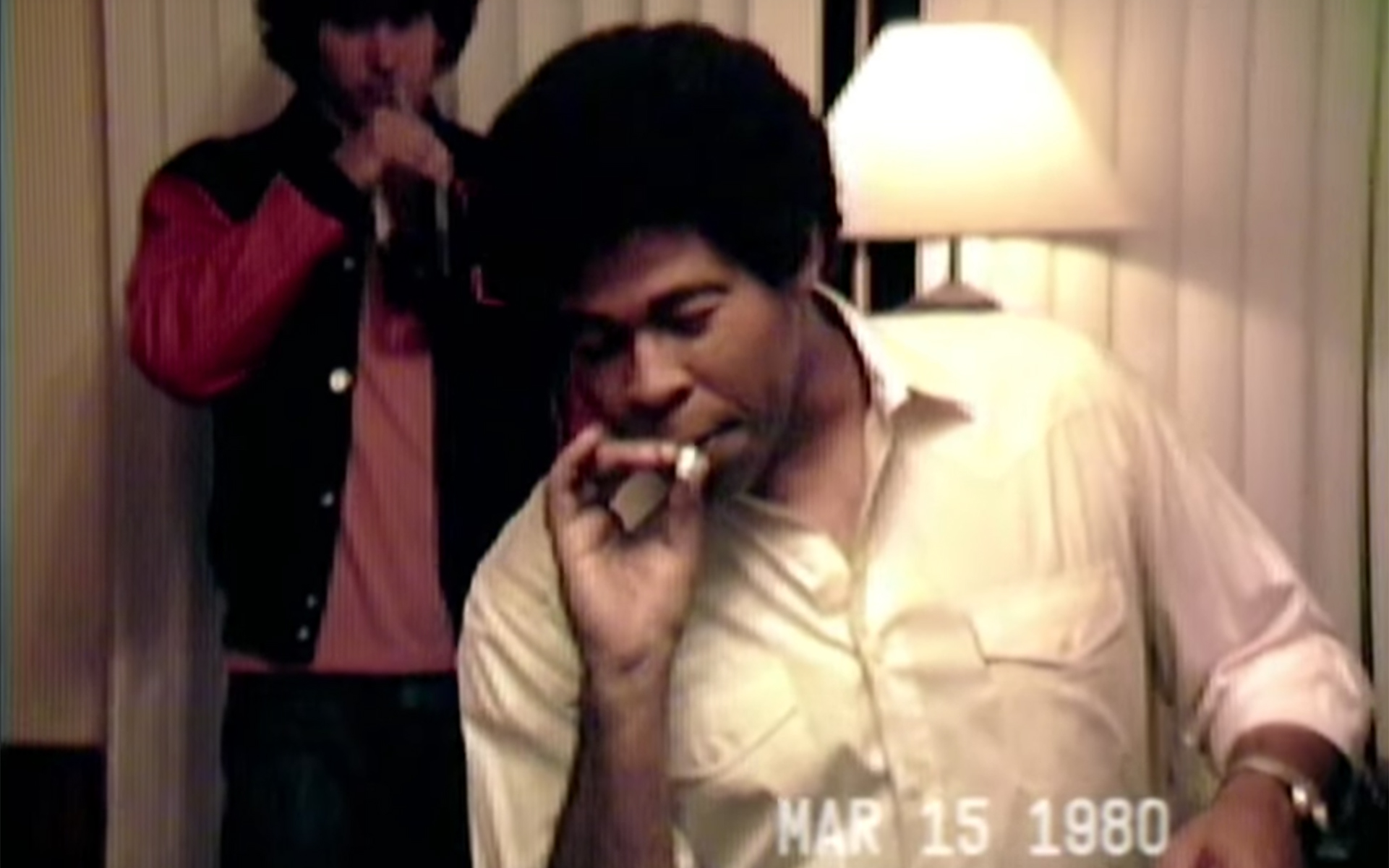 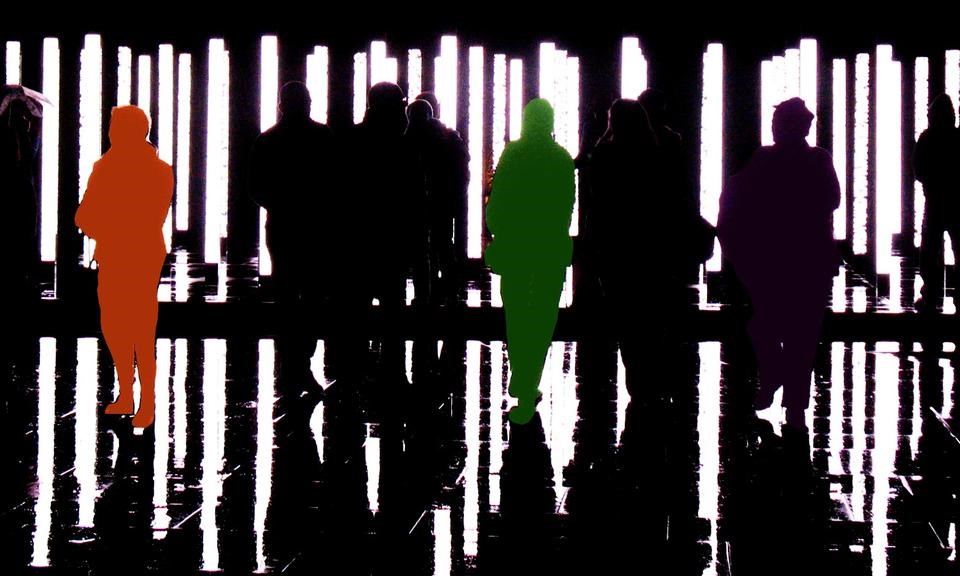