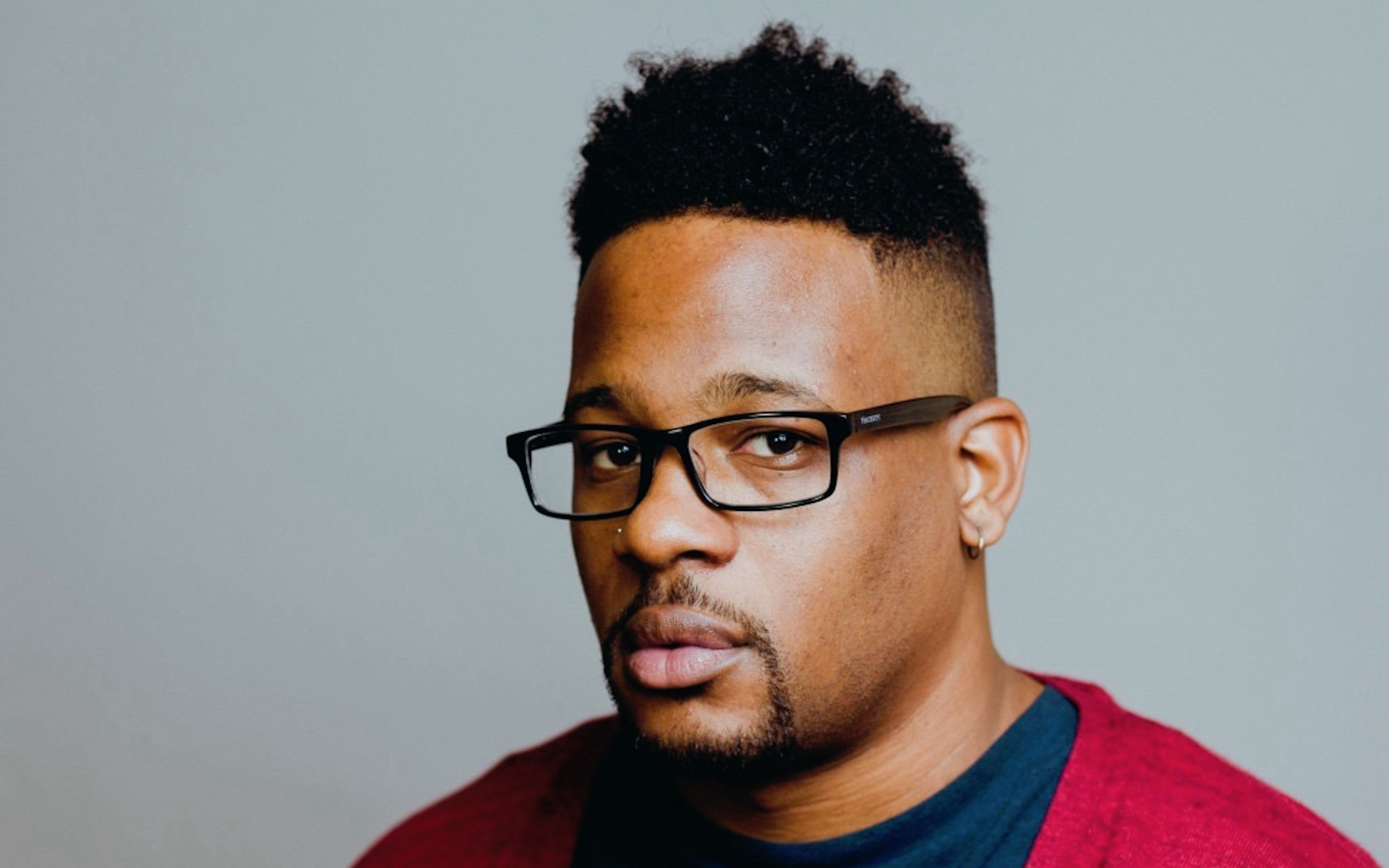 Open Mike Eagle has appeared on albums by Czarface, MF DOOM, Kool Keith, Aesop Rock, Busdriver, and many more. (Courtesy Open Mike Eagle)
Over the course of a half dozen albums, Open Mike Eagle has carved out a niche for himself in the world of contemporary hip-hop with his unique blend of gallows humor and visceral social commentary.

His most recent album, 2017’s Brick Body Kids Still Daydream, is no exception: a brilliant and biting account of the history of Chicago’s Robert Taylor Homes housing project, it is not without a sense of playfulness and humor.

Eagle’s deft tragicomic storytelling has not gone unnoticed; he has toured the world several times over, gained critical acclaim and appeared, last year, on NPR’s Tiny Desk Concert series. On a recent morning in New York, we caught up with Eagle to talk about his earliest experiences with cannabis, his love of taking planes under the influence, his edible of choice, and more.

Listen to our conversation with Eagle below, and be sure to check out his website to see when his upcoming world tour will bring him to a city near you.

Subscribe to The Hash podcast for free via iTunes or Stitcher.

Products mentioned in this show 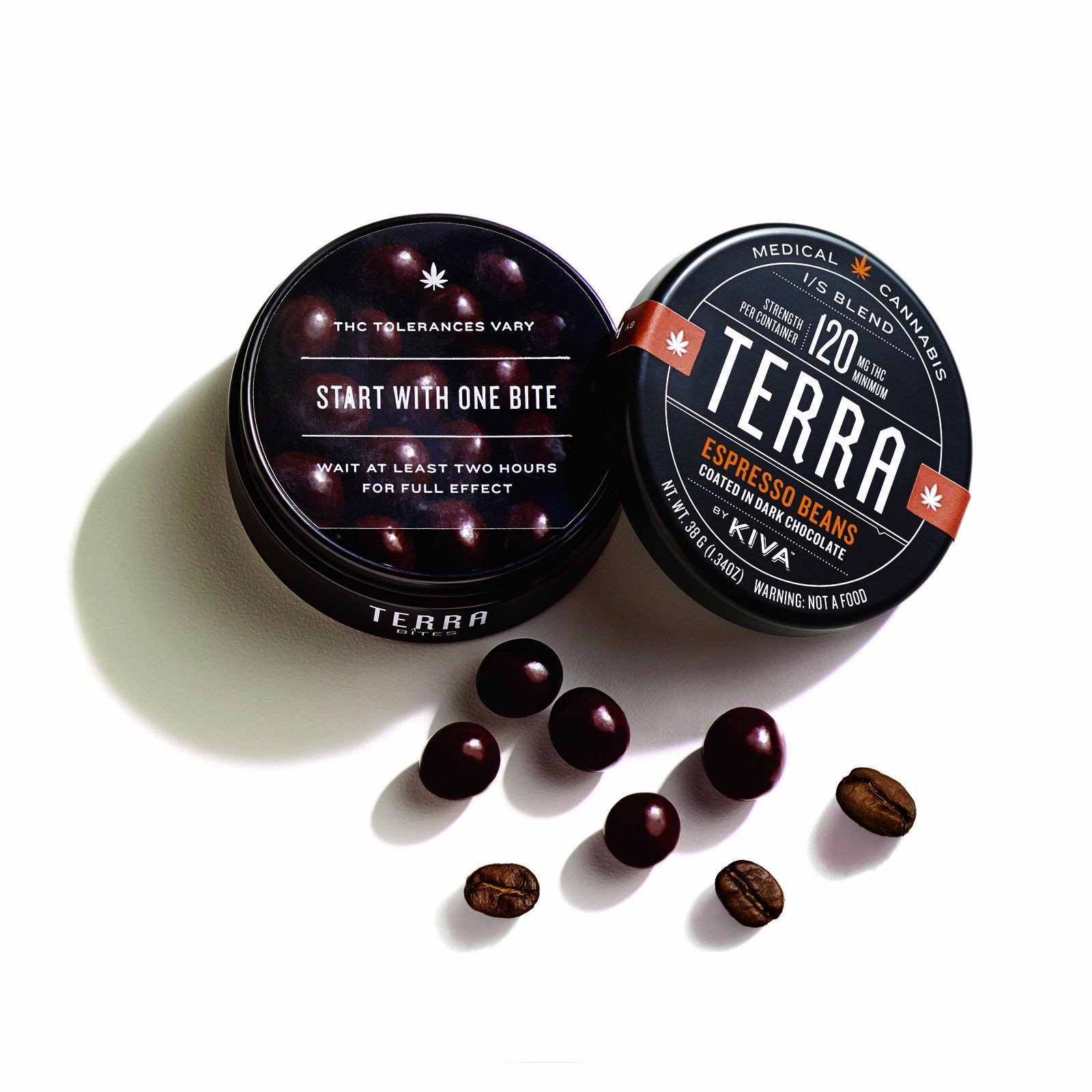 For advertising, contact Leafly here and request “The Hash”. 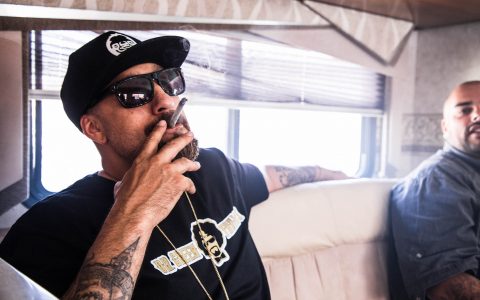 Do You Smoke the Same as Cypress Hill’s B-Real? 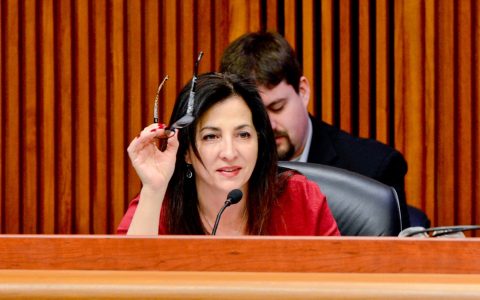 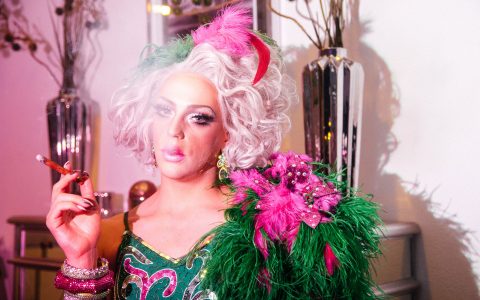 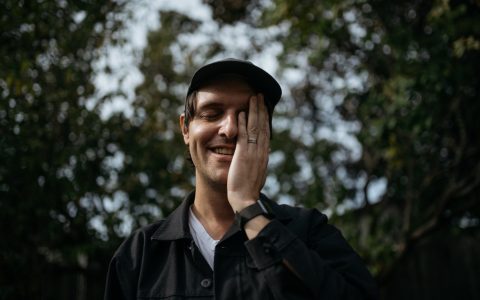