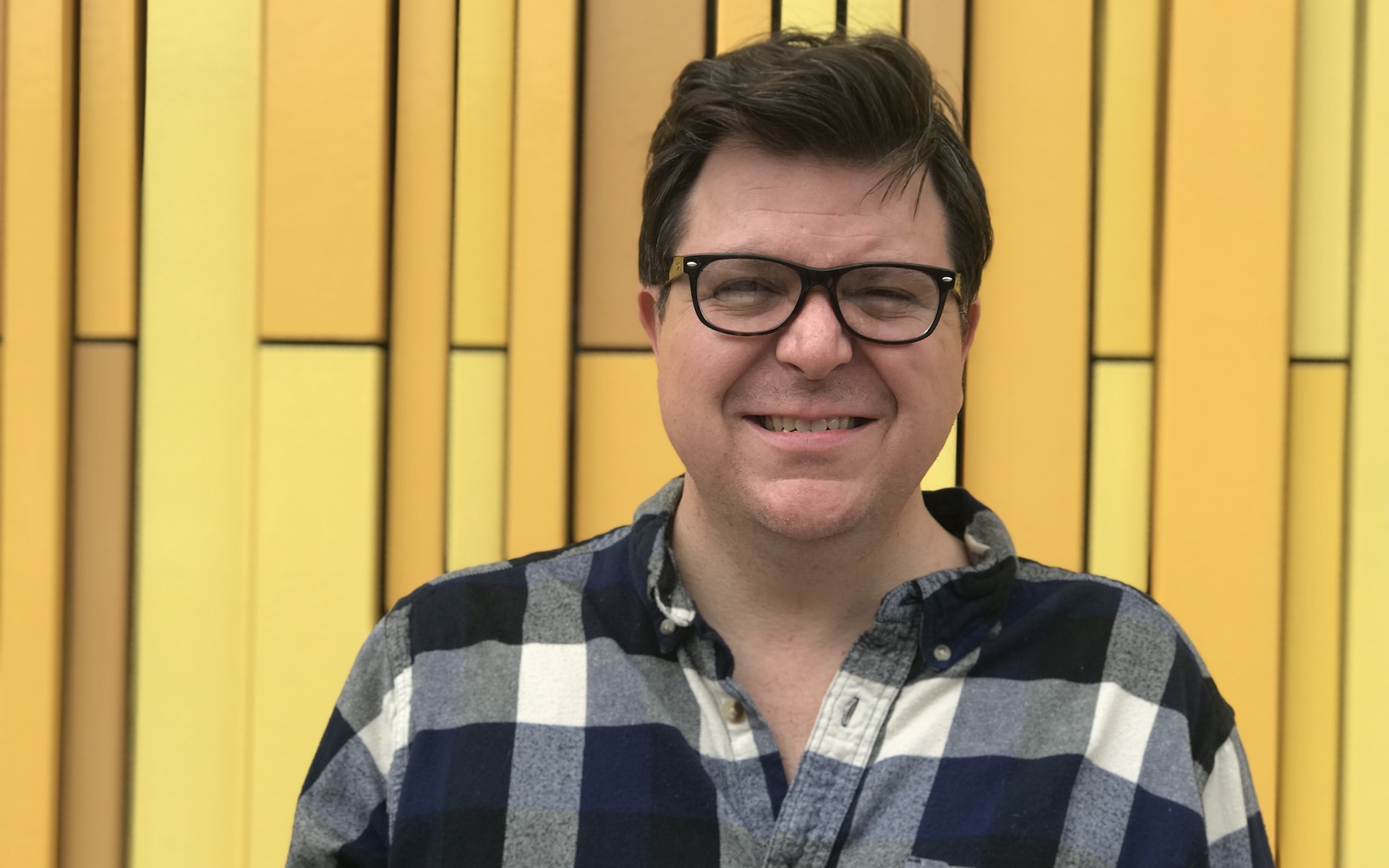 Have you listened to your favorite album—on cannabis?

It’s cliche to say herb can increase art appreciation, but that’s because it’s so true.

Listen along as one of the most iconic cannabis journalists of all time, Ricardo Baca—founder of The Cannabist at The Denver Post— details the top five cannabis-tinged songs of his life, and the role they played in his career. It’s part of a recurring segment The Hash podcast calls “High Five.” Baca now operates the Grasslands content agency.

Subscribe to The Hash podcast for free via iTunes or Stitcher.

Songs from this episode:

Most folks don’t know Baca came over from being the Post’s music critic for ten years. He didn’t even get into cannabis until his 30s.

“This takes me back to like sixth grade, Ricky Baca, Westminster, Colorado, 1989. … It was probably the first time I thought about drug policy. That’s meaningful. Really that was the beginning of who I am now as a 41 year-old,” Baca said.

In 2013, Baca had begun eating edibles a few times a week. He traveled southeast Asia, and proposed to his now-wife.

“For some reason ‘Wish You Were Here’ was following us around South Asia,” he said. “Wyclef’s gotten cheesy over the years, but this version is so thoughtful, meditative, and insightful.”

The Avett Brothers – “Murder in the City”

Cannabis can help you feel all the feels, and “Murder in the City”, from one of Baca’s favorite bands, cut him to the core.

Margot Price – “The Hands of Time”

Baca calls this an even bigger ‘sad bastard country song’ than “Murder in the City”. Edibles helped him understand why Margot Price can’t sing it every night.

The White Stripes – “The Hardest Button to Button”

A longtime Jack White fan, Baca’s newfound edibles use deepened his love for the seminal album. “That song just clicked into this giant puzzle that made me understand the record better than I ever had,” he said.

About The Hash Podcast

And join us next week when The Hash reports from Portland’s first Listen Up podcast festival! Special guest, Broccoli founder Anja Charbonneau takes us inside the making of the magazine’s latest issue. She details the first-ever Broccoli Festival this May in Portland. And we talk about how to confront problematic cannabis brands.

Are you on Spotify? Subscribe to us on The Hash podcast on Spotify now! 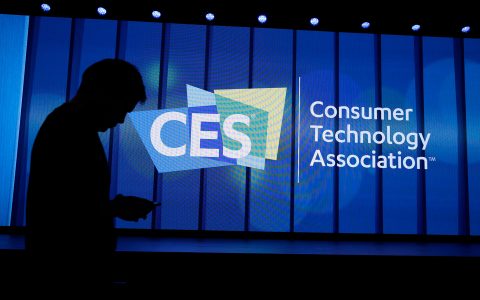 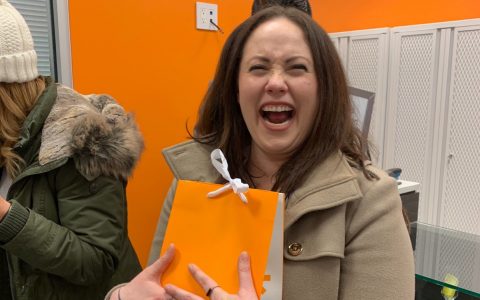 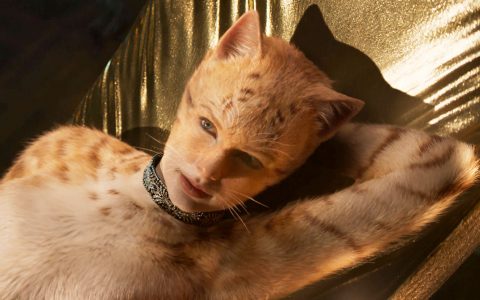