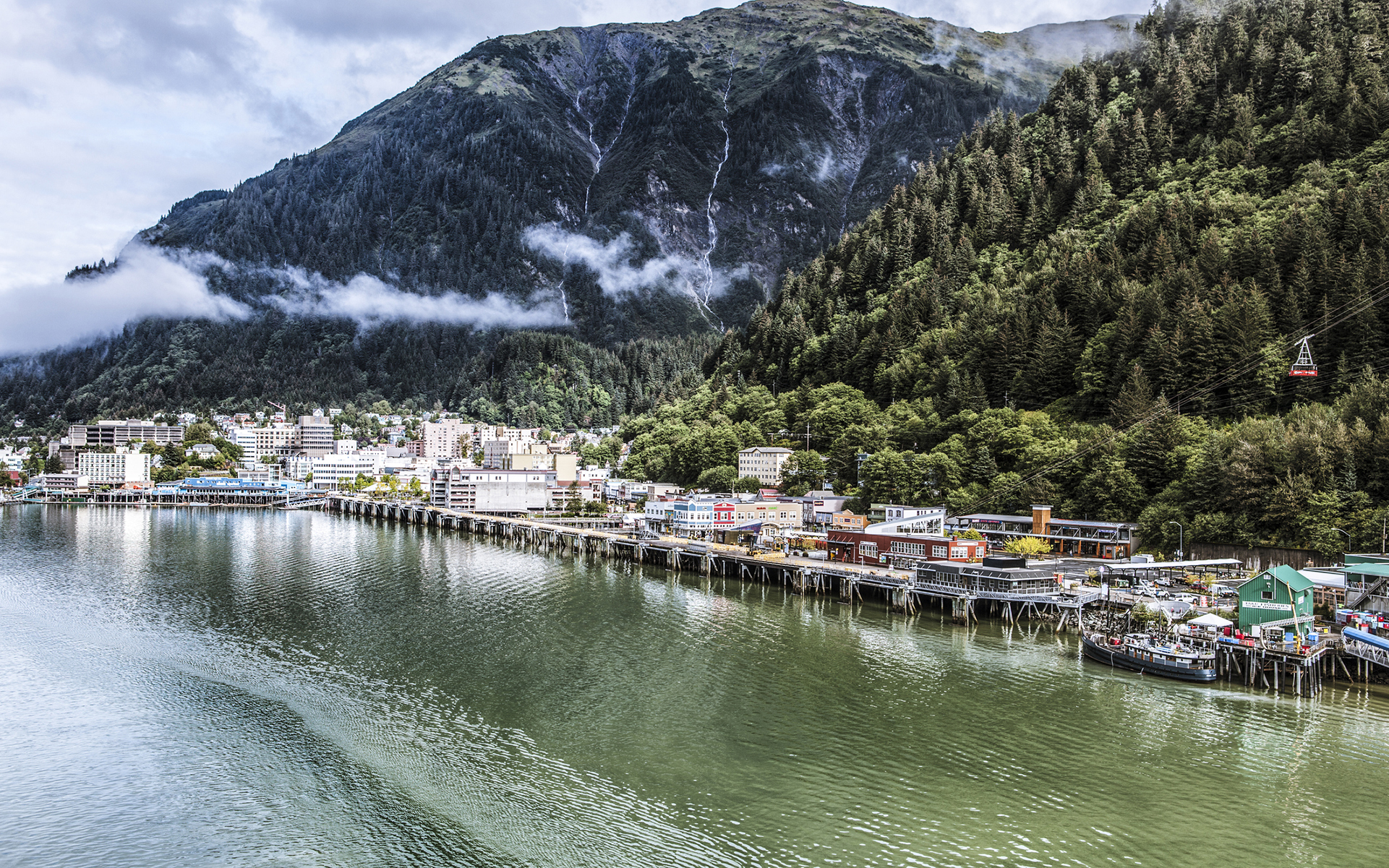 Expansive view of downtown Juneau and waterfront, Alaska. Morning, waterfalls and fog nestled in the mountains. Mount Roberts tram operating at right.
JUNEAU, Alaska (AP) — Marijuana regulators in Alaska on Thursday narrowly rejected a proposal that would have made the state the first in the nation to allow cannabis consumers to use the products that they buy at the retail stores selling it.

In a 3-2 vote, the Alaska Marijuana Control board decided not to allow it — prompting criticism from retailers who vowed to continue to press for some sort of allowable cannabis use at their stores.

The proposed new rules would have let people buy cannabis products in authorized stores and go into separate store areas to partake.

Board member Mark Springer, among those who voted to reject the measure, said he was worried how the new administration of President Donald Trump might view marijuana use at retail stores in Alaska.

It remains illegal at the federal level but has also been legalized in 7 other U.S. states and the District of Columbia.

Another board member, Loren Jones, said he voted against the proposal after receiving many negative comments from the public.

The Alaska Marijuana Industry Association representing the state’s newly legal industry will continue to lobby for some way to allow marijuana consumers to use cannabis at the stores, said Cary Carrigan, the group’s executive director

He predicted pandemonium could happen during Alaska’s upcoming summer tourism season, the first when legal cannabis shops will be open in Alaska.

Industry players have previously said tourists, especially cruise ship passengers, will not have any legal place they can smoke marijuana after buying it because the legalization law only allows cannabis to be consumed on private property. Marijuana is off-limits on cruise ships.

They have said it would be better to allow Alaska tourists to smoke marijuana in the stores because prohibition will prompt users to consume in public places such as streets, parks and trails.

More than 2 million tourists visited Alaska last year, and just over half arrived on cruise ships.

A study conducted for the state estimated tourists from the 2014-15 season spent $1.9 billion in Alaska, mostly during the summer months.

Critics have said tourists will not come to Alaska only for its legal marijuana because other states have also legalized recreational cannabis.

The board’s rejection of the measure came after Sara Chambers, the acting director of Alaska’s Alcohol and Marijuana Control Office, told board members the public notice for the onsite consumption proposal was improperly done.

The board then had the options of re-advertising the measure for another 30 days or deciding not to advance it, and they approved the latter option. 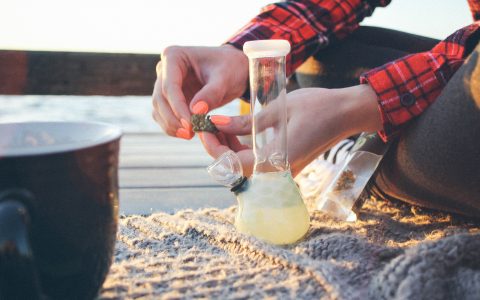 Denver to Be First to Allow Cannabis in Bars, Yoga Studios 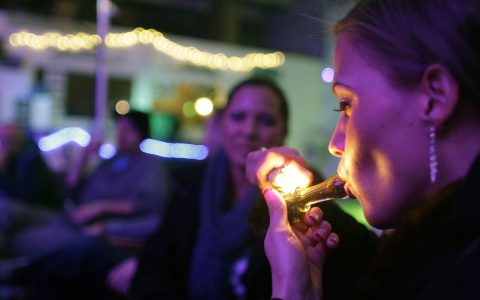 First Rules for Cannabis in Public Fire up Debate in Denver 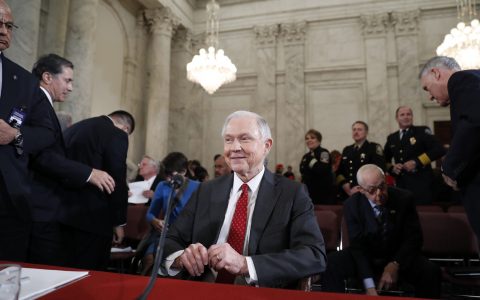 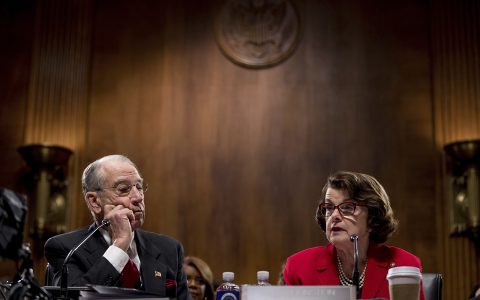