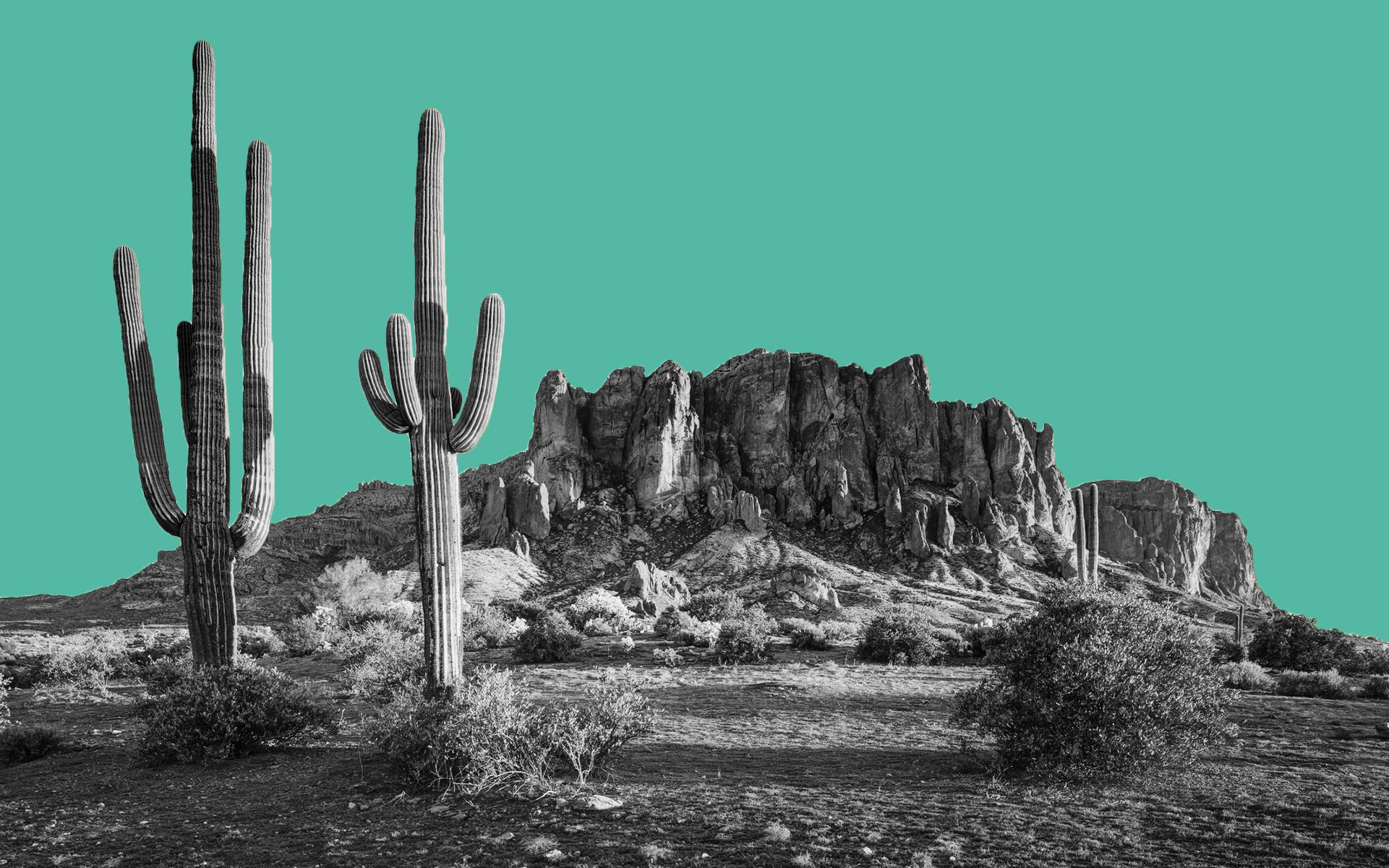 Arizona's legalization measure still needs to gather enough signatures to make the statewide Nov. 2020 ballot. (kjschoen/iStock)
TUCSON, Ariz. — Supporters of an Arizona measure to legalize cannabis for people 21 and older are making some changes to their initiative.

The backers originally filed the 16-page “Smart and Safe Arizona Act” proposal with the state in early August, and opted for a review by the Legislative Council , a legislative committee whose nonpartisan staff assists with the drafting of bills.

Crossing T's and dotting I's: It all matters when you're writing a state law.

The staff review is done mostly to ensure the format and wording of the ballot measure is written and styled consistent with how bills are drafted at the Legislature, but also to address any potential conflicts the measure would create, the Arizona Republic reported.

On Aug. 6, the review noted, rather obviously, that the statewide legalization of cannabis would conflict with federal law.

The federal government under both Presidents Donald Trump and Barack Obama has taken a mostly hands-off approach to cannabis sales and personal possession through state-regulated programs.

Smart and Safe Arizona’s initiative will allow the federal-state conflict to remain while accepting most of the changes proposed by the review, said spokeswoman Stacy Pearson, senior vice president with Strategies 360 in Phoenix. Eleven other states have legalized and regulated the adult use of cannabis. All eleven have learned to live with the inconsistency in national and local law.

Aside from noting the conflict with federal law, the staff review made some important points. Those included noting that while the ballot measure proposes civil penalties and fines for violations of the act, there’s no provision specifying where money from those penalties should go.

Many of the other suggestions in the review are grammatical or related to the format of the measure, such as alphabetizing certain sections.

The Arizona measure would allow people 21 and older to possess as much as an ounce of cannabis, while letting the state decide some important regulatory decisions such as the allowable potency of certain products.

The initiative effort is funded by medical marijuana dispensaries, which Pearson said tried to address concerns from public safety officials, municipalities and other groups likely to oppose the measure.

The measure would limit retail sites mostly to existing medical marijuana dispensary locations in Arizona, tax sales at 16% above regular sales taxes, leave much of the regulation to the state Department of Health Services, and direct new revenues mostly toward community colleges and public safety.

The backers plan to file the new version and relaunch their campaign to collect enough voter signatures to qualify the measure for the state’s 2020 general election ballot.