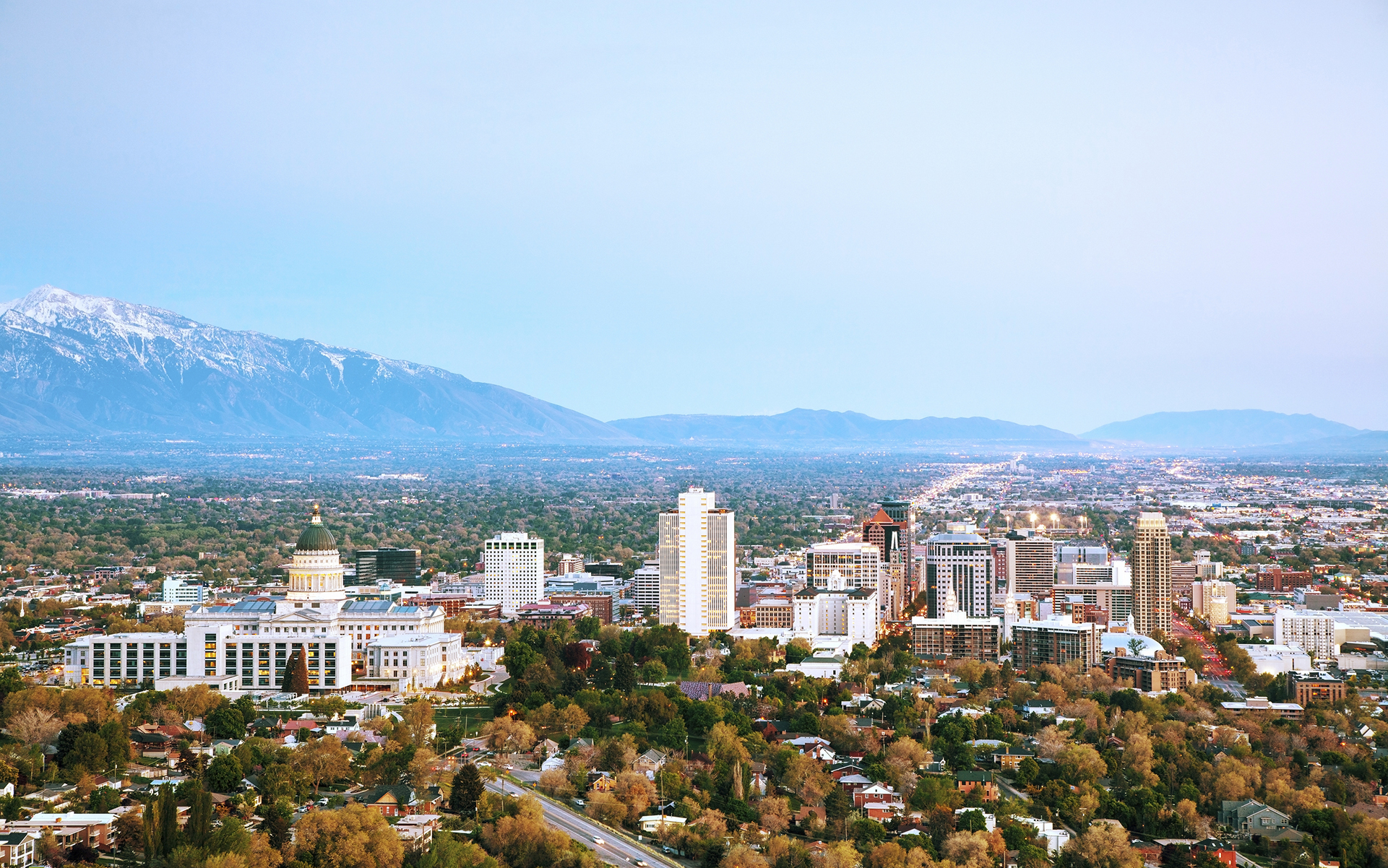 Salt Lake City panoramic overview in the morning
Utah is one of only a few Western states that hasn’t yet recognized the medical benefits of cannabis, and a newly formed group wants to change that. The Utah Association for Responsible Cannabis Legislation will bring together business leaders, lawmakers, health care professionals, and law enforcement for an ambitious, invitation-only summit titled “Medical Cannabis: The Science. The Truth.”

The association, along with United Patients Group, Sacred Roots of Healing, and Republican state Rep. Gage Froerer, will review the available science around medical cannabis. The group will then work together to craft comprehensive legislation that “addresses the regulation to ascertain that patients will have access to a safe, tested product that cannot be exploited for recreational purposes,” Froerer said.

Polls in Utah over the past several months have returned decidedly mixed results, making it difficult to pin down how residents feel. A Dan Jones & Associates poll conducted during February and March of this year found that only 43 percent of respondents believed legalizing medical marijuana would have a positive impact on society. A separate poll, however, conducted by Utah Policy in April, found that an overwhelming 66 percent of state residents support legalization for medical use. Yet another poll, released this month by Dan Jones & Associates in conjunction with Utah Policy, found 63 percent support.

Medical cannabis has been a polarizing topic in the traditionally conservative state for a number of reasons. Among them, Utah has a higher percentage of members of the Church of Jesus Christ of Latter-day Saints than any state in the nation. More than 60 percent of Utah residents identify as part of the Mormon church.

My Partner is Religious: How Do I Talk To Them About Cannabis?

How does the church view legalization? It’s complicated. While the church has no official position on medical marijuana, recently leaked videos known as the “Mormon Leaks” reveal senior LDS leaders discussing various social issues, including, in one video, the rising popularity of cannabis and the possibility of legalization. In the video, Boyd K. Packer, the president of the church’s Quorum of the Twelve Apostles, calls the Drug Policy Alliance a “sheep in wolf’s clothing,” and warns that public opinion is being swayed in favor of legalization.

The spreading legalization movement has put pressure on the church to take a position on the issue. In 2010, during a priesthood leadership conference in Colorado Springs, the church was asked for its official stance on medical marijuana for the first time ever. “What answer did you give them?” asks one elder in the leaked video.

Jay Jensen, a member of the Presidency of the Seventy, indicated that an Israeli Bishop of the church may be able to counsel an ill individual, but that any medical decisions are between the patient, the bishop, and God. The church, after all, has no official position.

When two pieces of medical marijuana legislation were being discussed this year, the church issued a statement in which they opposed the more comprehensive Senate Bill 73, but “raised no objection to Senate Bill 89,” the more restrictive measure. “These two competing pieces of legislation take very different approaches when it comes to issues like access, distribution, control and the potential harm of the hallucinogenic compound, THC,” the statement said.

Neither measure ultimately became law, but the church’s apparent softening of its stance indicates that medical cannabis may, in fact, have a fighting chance in Utah.

The Utah Association for Responsible Cannabis Legislation will be holding the invitation-only summit, “Medical Cannabis: The Science. The Truth,” in Salt Lake City on Oct. 12. 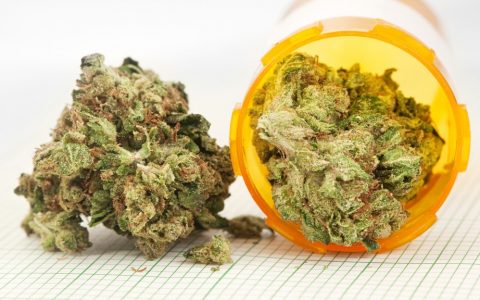 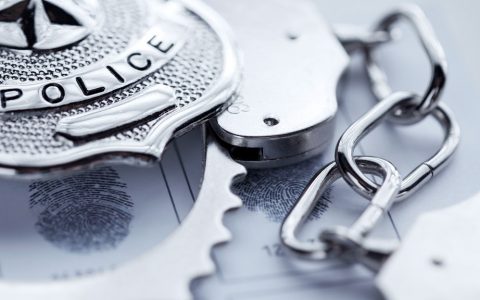 What It’s Like to Live in Your Own Illegal Idaho: A Special Report 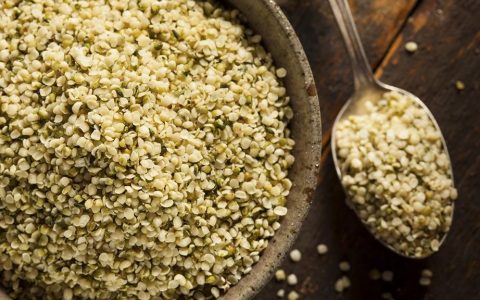 Is CBD an Effective Treatment for Childhood Seizure Disorders?