Croatia Makes Medical Cannabis History. How Did It Happen? 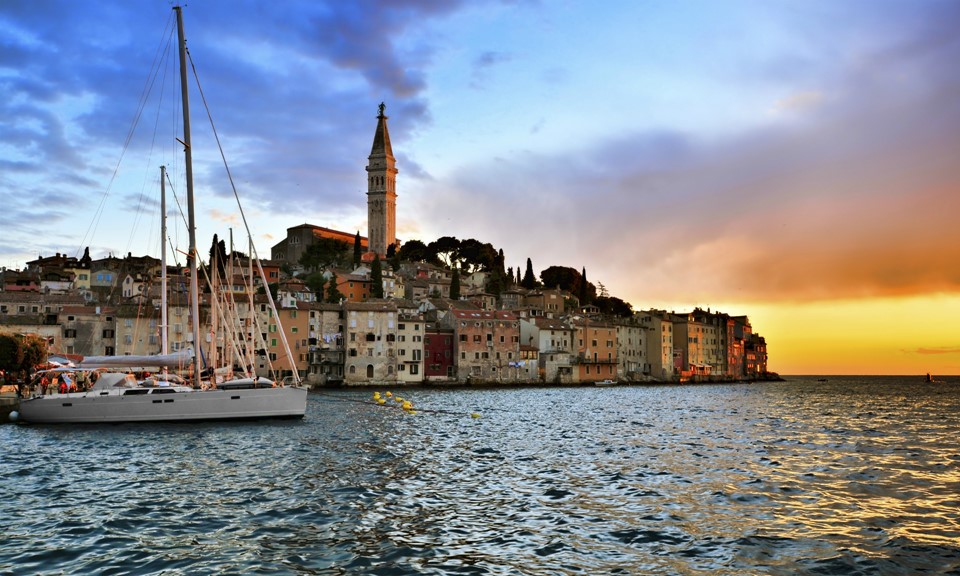 [Editor’s note: Leafly and Tilray are both subsidiaries of Privateer Holdings.]

The ancient Romanesque village of Groznjan, Croatia, witnessed a truly historic moment on June 10: the announcement of the first-ever legal shipment of cannabis extract containing psychoactive THC (and non-intoxicating CBD) across the pond from North America to Europe.

Most European countries, as well as many American states that have legalized medical cannabis in some form in recent years, have struggled to create functioning systems, and some areas around Europe don’t provide access to herbal cannabis or specific cannabinoid preparations.

So how did Croatia, a small Balkan country of four million people, manage to pass legislation to allow cannabinoid therapy and enact a functional program within less than a year?

At the annual Health and Media Symposium, where news of Canadian producer Tilray’s shipment of cannabis oil to Croatia was announced, Leafly’s European editorial staff asked medical professionals, members of the media, and event organizers about the Croatia’s speedy implementation of medical cannabis legalization. Nearly all stressed that cannabis has clearly demonstrated medicinal properties. And if Croatian patients will benefit from it being available by prescription, they said, there was every reason to move forward quickly.

Not a hint of reefer madness could be detected In Croatian media or among attendees at the Health and Media Symposium. No one made excuses as to why medical cannabis might not work in practice. Crucially, the nimble, pragmatic approach of Croatian officials contrasted sharply with the “we need more time” excuses so often heard in other countries in Europe.

“Medical professionals in Croatia seem to be ready to accept medical use of cannabis if it’s based on evidence-based medicine, and, as far as I know, the general attitude is positive,” Dragan Bralić, editor-in-chief of Medix, a leading Croatian medical journal, told Leafly. “Most media have been treating the issue objectively and have given it appropriate publicity.” Several of Croatia’s print newspapers and nationwide television station did extensive reports on the launch of cannabinoid therapy in the country, events that were matched by expert roundtable discussions and forums on the topic.

Croatia’s Committee for Medical Cannabis and its chairman, Professor Ognjen Brborović, managed to convince the government, police, media, and general public not only that thousands of Croatians would benefit from legalization, but also that it’s in everyone’s interest to make the system work.

Brborović and his peers had to travel around Europe over a period of many months to research the pluses and minuses of other medical cannabis programs on the continent before settling on Croatia’s plan, which centers on cannabinoids in vegetable-based oils instead of cannabis in flower form. Due to years of stigma and misinformation, he told Leafly, the committee decided to avoid any forms of cannabis that required smoking or vaporizing — and effort for medical professionals, patients, and public servants to recognize that cannabinoids are medicines. He’s also had to scale back expectations in order to ensure medical cannabis use is based on efficacy rather than hype.

“During the last ten years, activists and several NGO’s have been promoting the use of cannabis as medicine, making it look as panacea in the eyes of patients,” Brborović explained in a recent interview in Medix. “The anecdotal evidence may be there, but medical professionals need scientific data and research. The situation was untenable from a public health point of view, and the establishment of the committee was the first step in order to answer many important questions.”

There are only a handful of diagnoses approved for treatment with cannabis at the moment, but the list is expected to grow soon.

Compare this to the Czech Republic, where medical use of cannabis was legalized more than three years ago. A number of new qualifying conditions were added last year, but medicine is limited to herbal cannabis that either puts doctors in the position of encouraging patients to smoke or forces patients to buy costly vaporizers. Worse still, medical cannabis is still mostly unavailable to Czech patients. The only variety currently cultivated within the country largely lacks CBD, frustrating many patients.

Beyond that, there are now only 12 doctors prescribing dried cannabis flower and just 18 pharmacies who occasionally stock the herbs, according to the Czech State Agency for Medical Cannabis, SAKL. Things are slowly improving since Dr. Svatopluk Nemecek, a proponent of medical cannabis became health minister. Nevertheless, critics say some involved in key facets of implementing the Czech program lack knowledge of cannabinoids, the endocannabinoid system and the true efficacy of cannabis for therapeutic and medical uses.

Croatia’s medical cannabis law is far newer, but the cooperation between the medical field, the cannabis industry, and government policymakers has observers optimistic about the fledgling program.