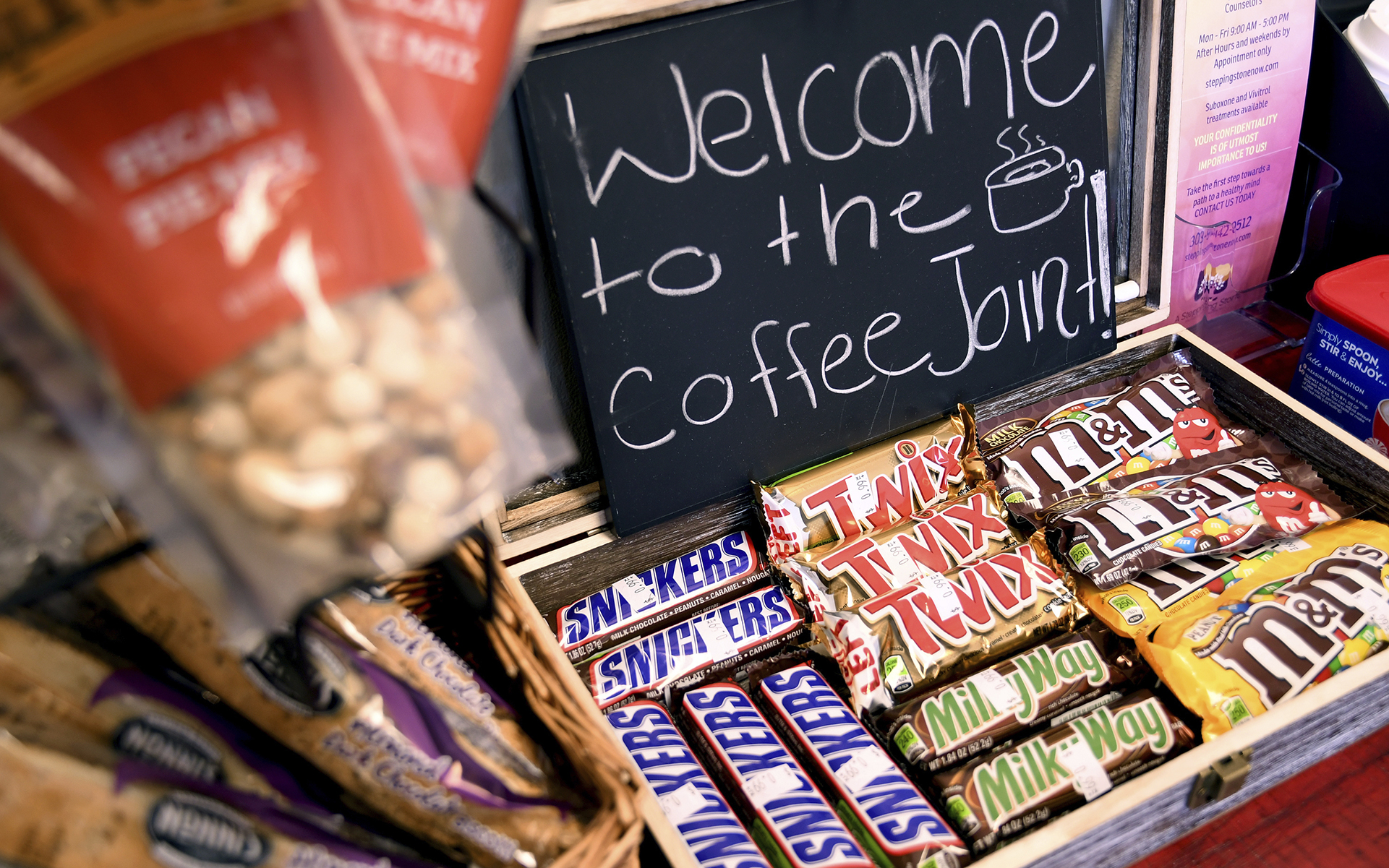 A welcome sign greets customers at the Coffee Joint in Denver, Friday, Feb. 9, 2018. The business, which won local approval this week, currently only serves snacks and coffee, but its owners plan to create a space where people can vape or use edible cannabis products. (Thomas Peipert/AP)
DENVER (AP) — Officials in Colorado’s largest city on Monday approved Denver’s first legal marijuana club and joined a small number of business across the country allowing people to consume in states where adult use has been broadly legalized.

Denver voters in 2016 approved a ballot measure allowing so-called “social consumption” locations. It took nine months for the city began accepting applications, and industry advocates complained that state restrictions preventing marijuana use at any business with a liquor license and the city’s own rules made it difficult to find an acceptable location.

For instance, clubs can’t be located within 1000 feet of a school, day cares or addiction treatment facilities.

Owners of the Coffee Joint were first out of the gate in December. They plan to charge an entry fee to the bring-your-own space where people can vape or consume edible cannabis products. The business won’t allow smoking and can’t sell any marijuana products according to the ballot measure.

Colorado's state law doesn't address cannabis clubs. In some cities, they operate openly and are tolerated, while others operate secretly.

It’s not clear when the business will open for consuming customers. Several city departments have to do inspections before the business formally receives its license. Co-owner Rita Tsalyuk said Monday that she hopes to begin operating in two weeks.

In the meantime, Tsalyuk said she has to hire and train more employees. While the space has been open to the public since January, they have only been able to sell pre-packaged coffee, tea and candy or snacks.

“We feel a lot of responsibility,” she said. “I’m very proud of it. I want to take it to a different level and give back to our community as much as we can.”

Colorado’s state law doesn’t address cannabis clubs. In some cities, they operate openly and are tolerated, while others operate secretly.

Other states with legal marijuana have discussed rules governing places to consume products, but only California appears to have a handful of locations approved by local governments. Alaska regulators have delayed discussion of use in retail shops until spring and officials in Massachusetts balked at recent discussion of statewide regulations for “cannabis cafes.”

The Coffee Joint is in an industrial area southwest of downtown Denver, right next door to a marijuana store owned by Tsalyuk’s husband and the other co-owner of the coffee shop, Kirill Merkulov.

Tsalyuk has said customers often asked employees of the dispensary for advice about where to legally use the products. Most hotels and rental properties ban marijuana use and Colorado doesn’t permit it in public, including outdoors. 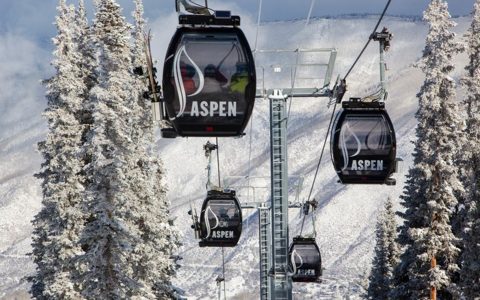 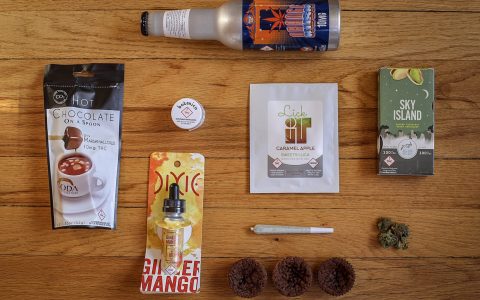 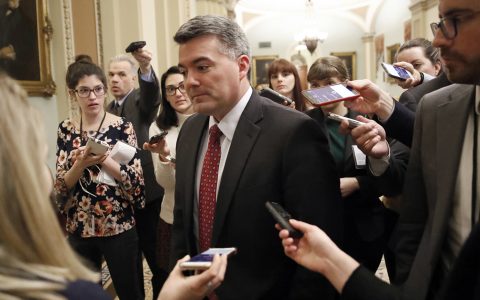 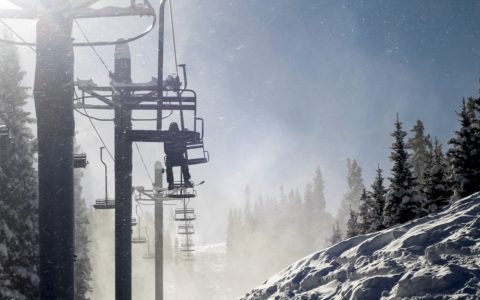 Lifestyle
Going ‘Skiing’ in Colorado? Here’s Where to Shop