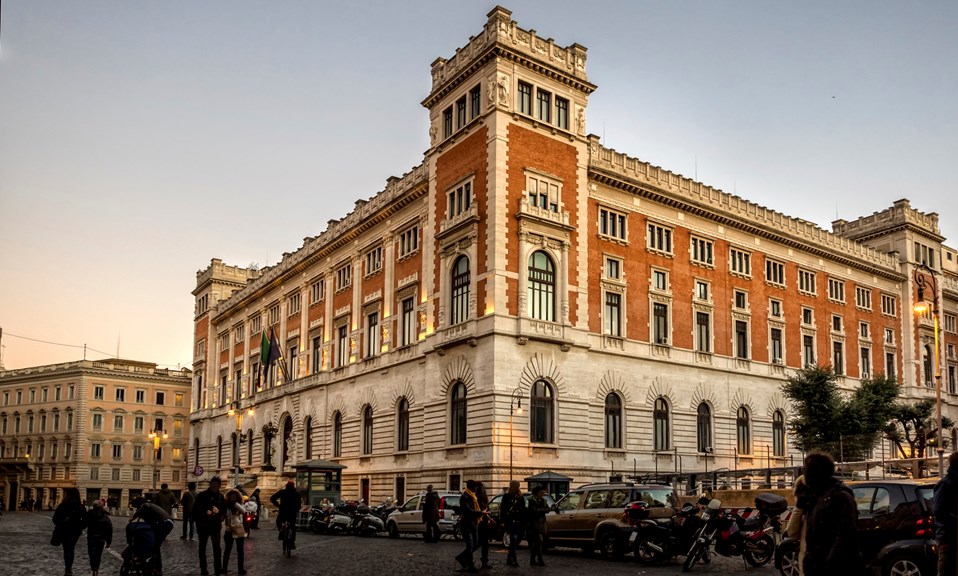 Lawmakers in Germany and Italy, two of Europe’s biggest countries, are debating bills this month that would significantly expand access to cannabis. Medical use is up for discussion in Germany, while Italian officials will mull both medical and adult-use consumption.

While Berlin and Rome have taken different approaches to their respective bills, both aim to reduce out-of-pocket costs to patients. And whether they pass or fail, patients in coming months will have a better sense of how and whether they’ll be able to access their medicine.

Progress on cannabis in Europe has been slower than in the U.S., where an ongoing and fast-moving wave of cannabis legalization, whether adult use or medical, has been driven by citizen initiatives. But while European laws can only be changed by elected lawmakers, things are nevertheless moving forward.

In Italy, Parliament is scheduled to hold its first-ever floor debate July 25 on the role of cannabis in society. Lawmakers are considering a measure submitted last summer that seeks to broaden the existing medical cannabis program and also allow the cultivation, sale, and consumption by adults for recreational purposes. The Italian police’s anti-Mafia unit has been a vocal supporter of legalization, saying the only winners in the war on drugs are the Mafia and terrorists, who help supply the Italian black market.

Italy was among the first European Union countries after the Netherlands to legalize medical cannabis, with a 2007 decree signed by then-Health Minister Livia Turco. The decree enabled any medical practitioner in Italy to prescribe cannabinoid medicines and enables patients with prescriptions to travel within the EU with their medicine.

But while Italian doctors can prescribe cannabis freely, very few feel comfortable doing so; thus patients routinely go without. Additionally, cannabis in Italy can be reimbursed only when dispensed by pharmacies in state-run hospitals, and only in certain regions that are looking for alternatives to more expensive pharmaceuticals.

Until recently, cannabis in Italy has been supplied solely by the Netherlands, an arrangement that led to product shortages and skyrocketing prices that in some cases reached €40 per gram. Another bottleneck results from the fact that Italian prescriptions for cannabis aren’t simple; doctors must also fill out an import form, and individual prescriptions provide at most 90 days of medicine.

To alleviate supply and price issues, the Italian military has undertaken a two-year program to supply dried flower to the country’s existing patients. The military recently delivered its first batch.

The fate of the adult-use legalization in a late-autumn vote, however, is uncertain.

In Germany, lawmakers earlier this month kicked off debate on a nationwide medical cannabis program. Currently medical cannabis is extremely hard to come by, available only through Dutch imports and strictly to patients who have secured a government exemption from the country’s narcotics law.

The impetus for change in Germany was a high court decision in April that ruled patients with a prescription have the right to grow their own cannabis if it’s not covered by insurance and they can’t afford it out of pocket.

In these and other European countries, the trend is to have health insurers pay for much of the medical cannabis dispensed. Germany's health system follows the so-called Bismarck Model established by the Prussians that gives patients direct access to medicines paid by insurance and prescribed by specialists. Italians follow the Beveridge Model with the family doctor prescribing and everything covered by government tax revenues.

German Health Minister Hermann Gröhe recently said the goal of the system is to make sure patients have access to the most effective medicines while making certain that costs to severely ill patients are borne by insurance companies.

German patients receiving cannabis at no cost will have to take part in an anonymous study to collect data on the medical efficacy of cannabis and cannabinoids. Based on that data, the federal medical board in coming years will decide what cannabis-based treatments should qualify for reimbursement.