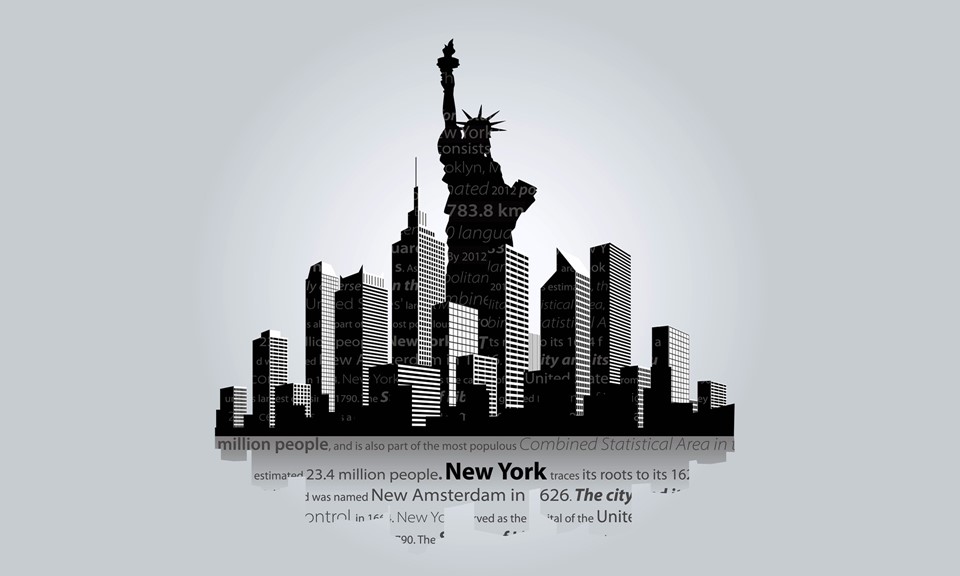 New York’s medical cannabis program made a major announcement, Minnesota patients are pinching pennies to get their medicine, the governor of Wyoming is looking at legalization, and if you’re a Canadian patient, your wallet might be getting a break soon. Here’s what’s happening in the cannabis world – are you informed?

Representative Jon Keyser (R-Morrison) is proposing a new bill for the 2016 legislative session that would enable the tracking of marijuana-related offenses in order to develop a separate charge for driving under the influence of cannabis. He and Representative Jonathan Singer (D-Longmont) are working together to fine-tune a bill related to impaired driving that differentiates from driving under the influence of alcohol or other drugs, as they are currently lumped together in the same category with the same penalties.

Colorado State Troopers began collecting data in January 2014 about the type of impaired driving citations that were being issued, but the legislators want a more complete picture before drafting the new law, which they plan to propose at the beginning of the next legislative session in January of 2016.

Minnesota patients received a shock this week when one of only two operating dispensaries in the state hiked up prices by 15 to 20 percent. Additionally, Minnesota Medical Solutions also reduced the size of a discount for low-income patients.

Dr. Kyle Kingsley, CEO of Minnesota Medical Solutions, said that the price increases were driven by an unexpected influx of new patients who qualify for the low-income discount, saying, “This is not something we do lightly. The reality is, it’s very expensive to do this.”

Low enrollment in the program has not allowed for the manufacturing of mass quantities of acceptable cannabis products. There are currently only 250 patients enrolled and many have to travel long distances to access the specialized medicine.

New York’s long-awaited medical cannabis program just took a major step forward with the announcement of the five companies chosen for the cultivation, processing, and dispensing of medical cannabis in 20 designated distribution sites across the state. Each of the 43 applicants were evaluated based on a very specific level of criteria, of which the panel says they soon will release via redacted evaluation forms.

The selected organizations are:

Although the high number of rejected applicants has left many companies in dismay, even sparking rumors of lawsuits, New York State Senator Diane Savino, the Staten Island legislator who sponsored the original medical marijuana bill, offered a spark of hope: “To those who did not make the cut, stick around. New York is a very big state.”

“For these reasons, I am unable to certify the summary as a fair and truthful statement of the proposed amendment,” said DeWine in a letter to the petitioners.

The campaign to decriminalize the possession of up to an ounce of cannabis is gaining traction in South Dakota. Supporters have already collected 500 signatures from Minnehaha County, and the group is trying to raise money to travel across the state and gather more in an attempt to put the decriminalization initiative on the November 2016 general election ballot.

This measure would reduce the penalties for the possession of small amounts of marijuana to a civil fine of $100. The group has until November 9th, 2015 to gather 13,781 signatures and turn in the petitions for approval.

The governor’s Marijuana Impact Council met for the first time in Cheyenne and the meeting covered a variety of topics, including possible health benefits, the impact of legalization in other states, and an analysis of the tax revenue collected in Colorado compared to how much is spent on substance abuse treatment. Governor Mead is decidedly against cannabis legalization, but said that they cannot continue to ignore the changing tide in other states and want valid and scientifically reliable data on the pros and cons of legalizing.

In the meantime, the Wyoming chapter of the National Organization for the Reform of Marijuana Laws is gathering signatures to put medical marijuana on the upcoming ballot. They’ll need to visit all 23 counties and gather at least 25,673 verified signatures, or 15 percent of Wyoming’s registered voters, before the February 8th deadline.

Australia is making history with the announcement of their first medical cannabis study that will begin next year at a hospital in Newcastle. About 30 adults will participate in the first of three trials, which will test whether medical cannabis can alleviate the symptoms and pain for terminally ill patients and chronic pain sufferers.

Medlab Clinical, a laboratory and commercial corporation, has just been given approval from the New South Wales government for medicinal cannabis trials. The lab's Sydney location will research cannabis for therapeutic purposes, including developing alternative methods of drug delivery to reduce risks and complications for patients. New South Wales has been established as the new global research center with a $12 million Centre for Medicinal Cannabis Research and Innovation, gaining the support of Premier Mike Baird.

Great news for Canadian medical cannabis patients! Health Canada recently released updated regulations in order to include oils, extracts and edibles, and experts anticipate seeing insurance companies enter the sector and possibly even foot the bill for medicine. Now that companies are allowed to produce extracts and pills that can be relied on to have more precise, testable limits, doctors and physicians are more likely to support the program.

The only major hurdle to overcome before insurers can begin funding the drug is a lack of a Drug Identification Number (DIN) in the Health Canada system.

Did you miss last week's legalization roundup? Check it out now, or peruse previous news roundups and stay in the know! 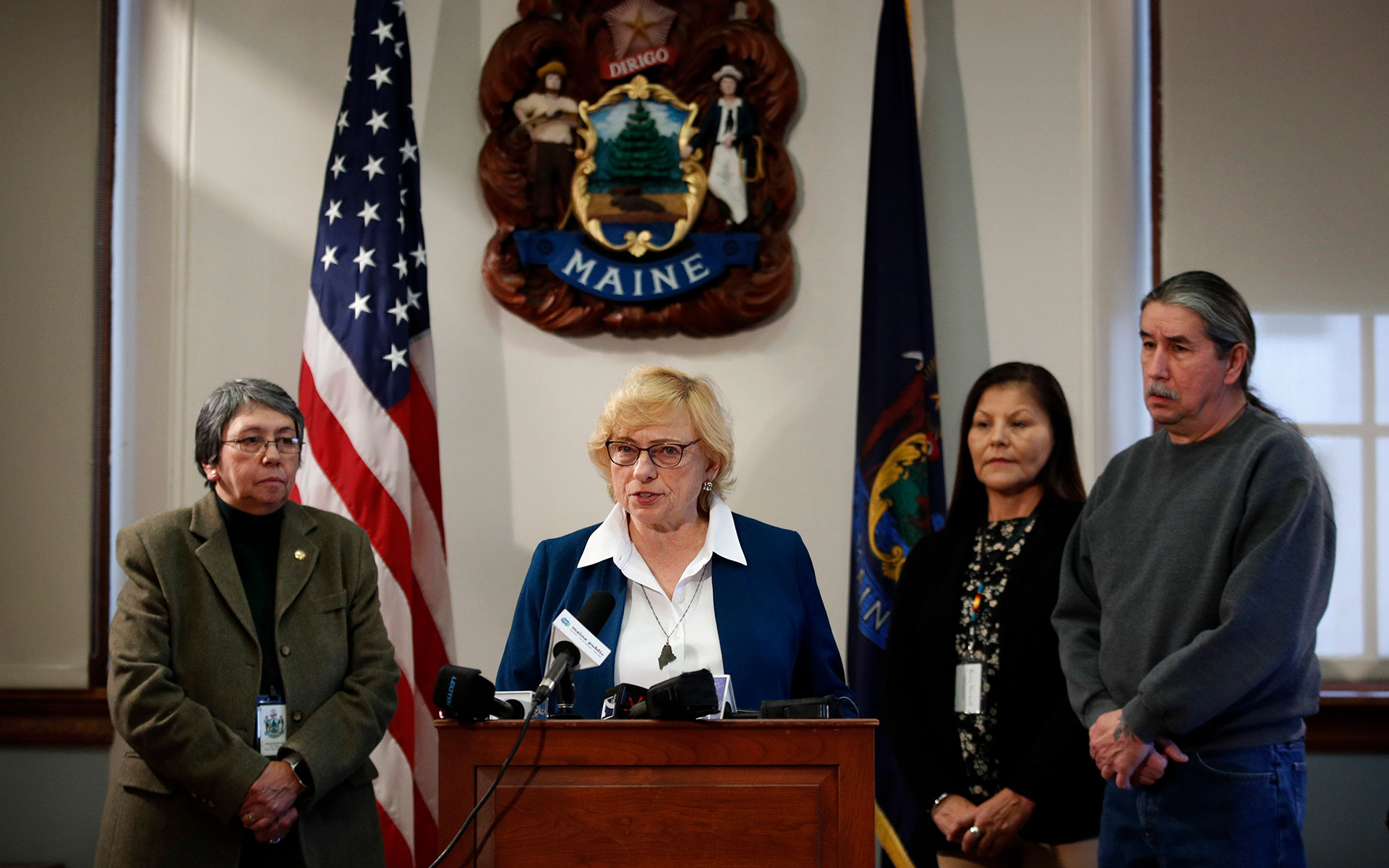 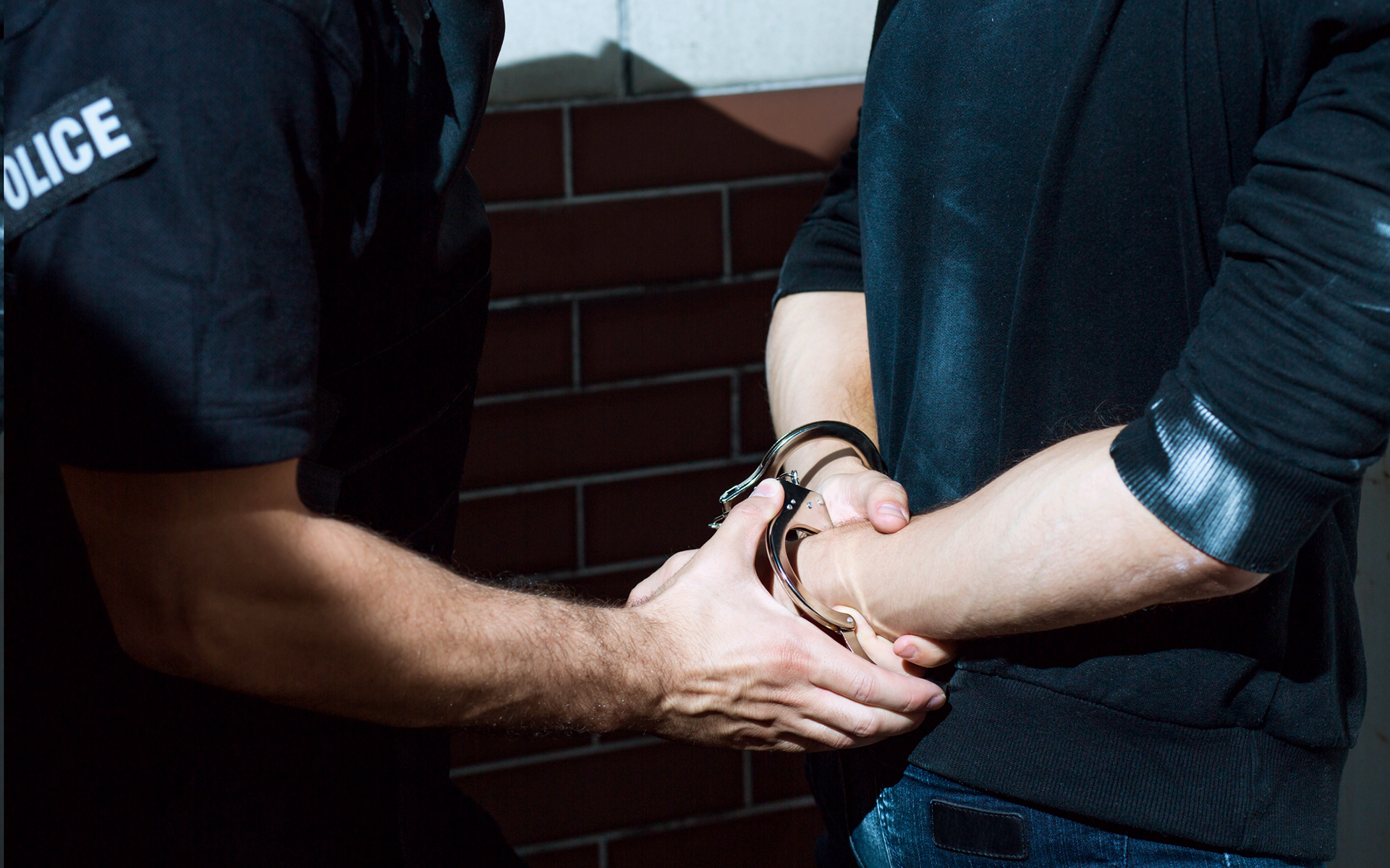 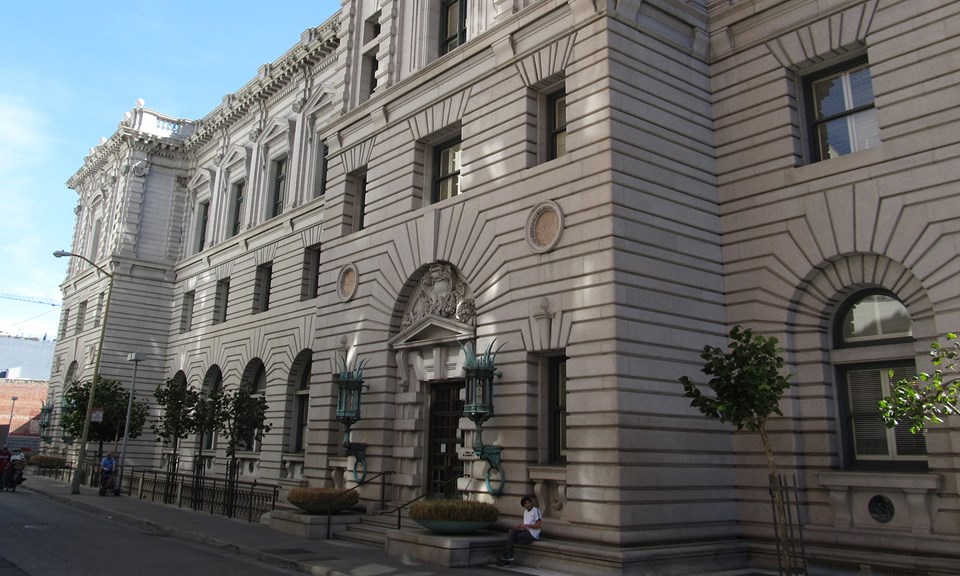