The Leafly Roundup: Which Government Official Announced He “Ate Cannabis” for Breakfast? 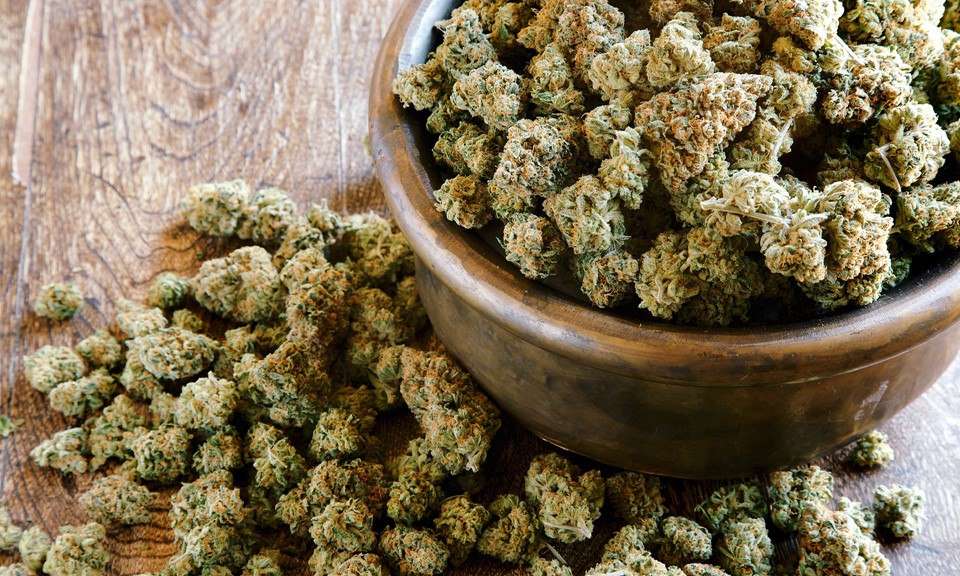 In the spirit of the Labor Day weekend, we're finding that many advocates are laboriously dedicated to helping advance cannabis legalization. Colorado is hoping to compromise with Denver officials and find a solution for limited social use of cannabis in public spaces, Florida is collecting signatures with hopes of change in 2016, and one Australian Member of Parliament announced in session that he “ate cannabis this morning” to open the eyes of his colleagues to the many advantages of cannabis legalization. As we creep closer to autumn, attitudes are changing like the colors of the leaves – are you keeping up with the latest cannabis legislation updates?

Alaska’s regulation process is still ongoing, but some Alaskans are starting to ask questions about what the future of recreational cannabis will look like in their state. Chefs are wondering if they’ll be allowed to serve cannabis-infused edibles in a restaurant or bar setting, and social clubs that currently operate in a legal gray area are wondering if they will soon be outlawed. Regulators have made tentative warnings to such clubs that they will likely have to close, but the restaurant or bar scenario raises a different question entirely. Public consumption is outlawed, but restaurants don’t fall into the same category as social clubs and there are no plans to create a license for such a scenario, which will inevitably come down to on-site consumption.

The Alaskan regulators certainly have their work cut out for them — hopefully they'll be taking these questions from the public into account during this painstaking process.

Governor Jerry Brown’s administration is crafting a late-stage bill to regulate medical marijuana in California at the end of the legislative session. This legislation could have major implications in the upcoming push for recreational cannabis in 2016. Brown’s office has not issued any statements or comments, but other legislators have confirmed that the bill, a compromise piece of legislation, will offer long-awaited resolution to the problems that have plagued California’s booming medical market, such as a lack of regulations, safety standards, and quality assurance. One of the debated topics will be whether the bill creates the Governor’s Office for Marijuana specifically for cannabis, or if the task will be doled out to one of the existing state agencies.

Colorado activists who have been pushing for a measure on the November ballot that would allow the public consumption of cannabis in certain bars and restaurants have backed off and pulled the measure. Advocates say that they may be able to reach a compromise with city officials to allow limited social use of cannabis in a public space. The group had already spent around $18,000 – $20,000 collecting the necessary signatures and did not make the decision to pull the initiative lightly. After a dramatic and tense last-minute meeting, they decided to withdraw the initiative to work with the city on developing an ordinance to make limited public use of marijuana legal in Denver.

United For Care, who led the 2014 medical marijuana amendment onto the ballot only to be defeated by a slim margin, is pushing back and looking up. This time around, they were required to get 68,317 signatures from registered voters. Overall they submitted 73,713 verified signatures, meaning the Supreme Court will review their initiative. The Florida Supreme Court will now need to rule on whether the new proposed amendment is constitutional. Even if the Florida Supreme Court rules in their favor, they will still need to collect another 609,436 validated petitions in order to be placed on the 2016 ballot. Will 2016 be the year for Florida?

Massachusetts’ first dispensary only just opened, having served more than 1,500 patients in the first two months, and it’s already causing controversy. A lawsuit was filed in Suffolk Superior Court on behalf of a newly initiated medical marijuana patient legally using cannabis to treat her Crohn’s Disease. Cristina Barbuto says that she told her employer, Advantage Sales and Marketing, that she had obtained her medical certification and that she would test positive if tested for marijuana. Her employer told her that it wouldn’t be a problem.

However, after Ms. Barbuto tested positive for cannabis on her first day on the job, she was promptly fired. This lawsuit is the first of its kind in Massachusetts under the 2012 voter-approved law, which states that “any person meeting the requirements under this law” (meaning anyone who qualifies for medical cannabis) “shall not be penalized under Massachusetts law in any manner, or denied any right or privilege, for such actions.” This case could set a legal precedent for the entire state and should be an interesting suit to watch play out.

A series of proposed updates to New Hampshire’s medical marijuana law received two public hearings last week wherein the general populous had the chance to comment with suggestions or input. Among the items under consideration is whether they will allow a “pre-registration period,” starting November 2nd, to allow patients to begin the registration process early to receive their medical marijuana patient identification cards. The second hearing pertained to the opening of alternative treatment centers, mostly location zoning and what requirements there will be for testing products in the treatment centers.

The New Mexico Department of Health (DOH) announced that their review committee has narrowed the applicant pool from 86 to 17 for the licensing of new medical cannabis producers. After five years of strictly limiting the number of licensed medical marijuana producers to just 23, patients and potential producers complained that the supply couldn’t keep up with the demand of the program, which has grown to more than 16,000 patients statewide. Once the May 1st submission deadline passed, the committee evaluated applicants based upon Production Plan, Business Plan, Sales and Distribution Plan, Security Plan, Quality Assurance Plans, Financial and Organizational Information, Personnel Materials, and Agricultural and Production Experience.

Texas’ new law, the Compassionate Use Program, officially went into effect last week. The Texas Department of Public Safety has until December 1, 2015, to adopt the rules, and until September 1, 2017, to license at least three dispensing organizations to cultivate, manufacture, process, and distribute the low-THC cannabis as part of the program.

The Department of Public Safety is also tasked with creating a registry of physicians who treat epilepsy, as well as patients who meet the specific criteria of the law. However, in order to make the bill workable, the wording will need to be rewritten for doctors to “recommend” cannabis rather than “prescribe” the medication, as this wording could cause issue with the federal government.

Famously outlandish New South Wales Greens Member of Parliament Jeremy Buckingham announced during a budget estimates meeting, “I ate cannabis this morning.” He referred to hemp seeds, which are legal for industrial manufacturing but are illegal for consumption. Buckingham made the bold announcement to highlight a missed opportunity in a potentially lucrative industry, not just cannabis for medicinal purposes, but low-THC hemp, which is a source of protein, vitamins, minerals, and omega-3 fatty acids. MP Buckingham has made a name for himself with regular stunts, most notably one congressional session where he vaped on an e-cigarette the whole time to show a gap in regulations on vaping in public spaces.

Medical cannabis can now be deducted as a medical expense after the Canada Revenue Agency (CRA) approved the idea. This policy will only apply to cannabis obtained through Canada’s Licensed Producer system under Health Canada’s Marihuana for Medical Purposes Regulations (MMPR).

Bombay High Court dismissed a public interest lawsuit seeking to decriminalize cannabis last week. The public interest litigation was instigated by Aditya Barthakur, a lawyer who urged the court to declare the inclusion of cannabis under the Narcotic Drugs and Psychotropic Substances Act as illegal, thus decriminalizing cannabis and reducing penalties for use and possession. Barthakur submitted data to show the legitimate medicinal uses of cannabis, as well as noting the countries that have legalized the sale and consumption in recent years.

The court rejected the petition on the basis that they are no experts and under Article 226 of the Constitution, they do not have the jurisdiction to force Parliament to revise this rule, although a private bill could be moved to Parliament for consideration.

Did we forget an update? Send your news tips with any relevant links or sources to social@leafly.com and we'll look into including them in our next roundup! 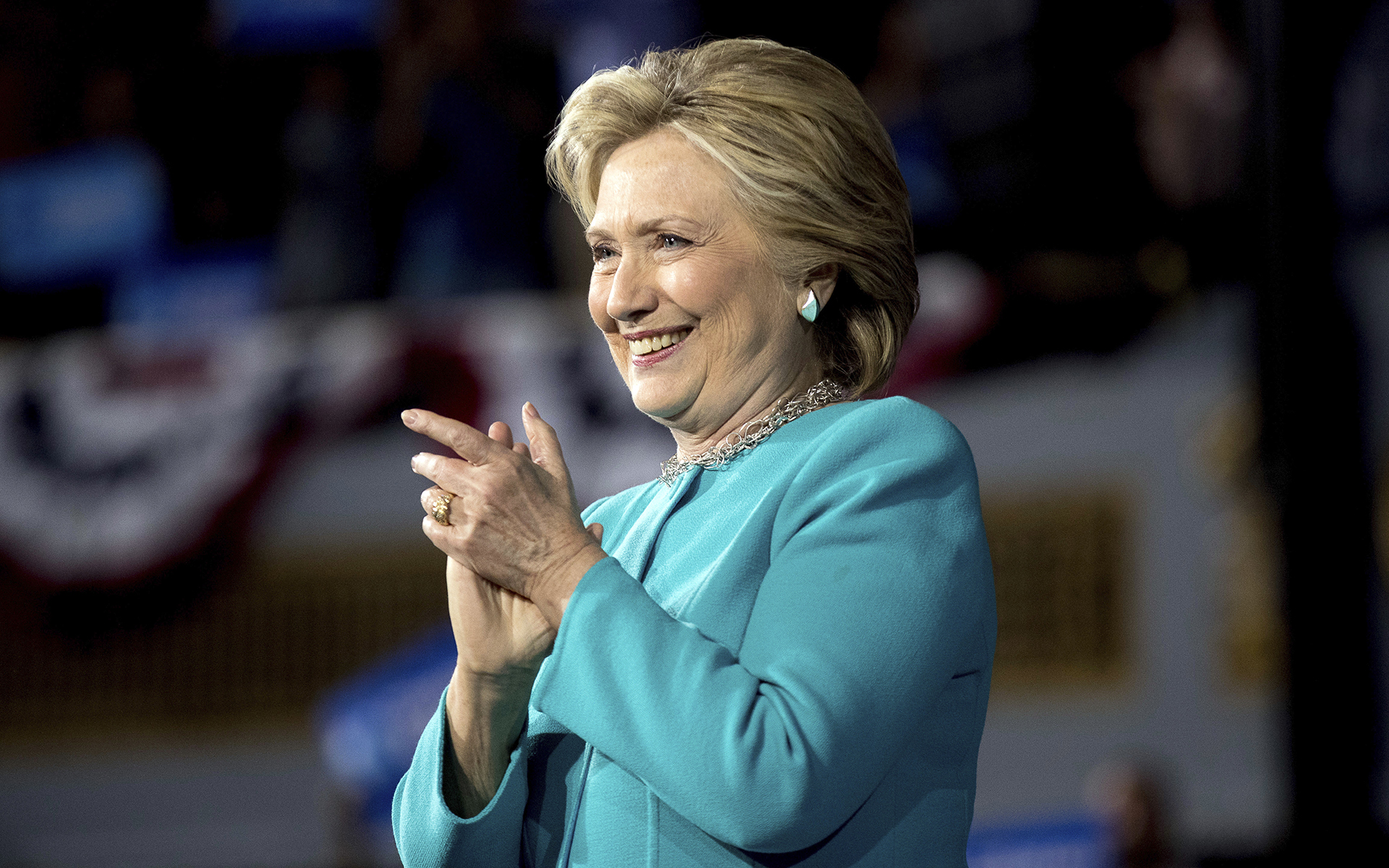 Six Reasons Why This Cannabis Voter is Going With Hillary 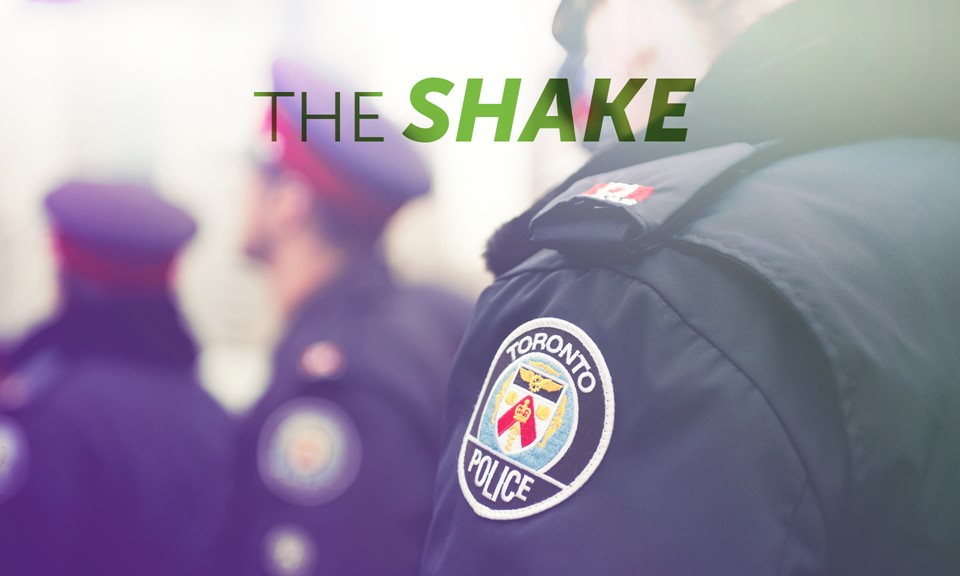 The Shake: Who Was Behind the Toronto Raids? And the Dutch Can’t Handle German Cannabis Demand 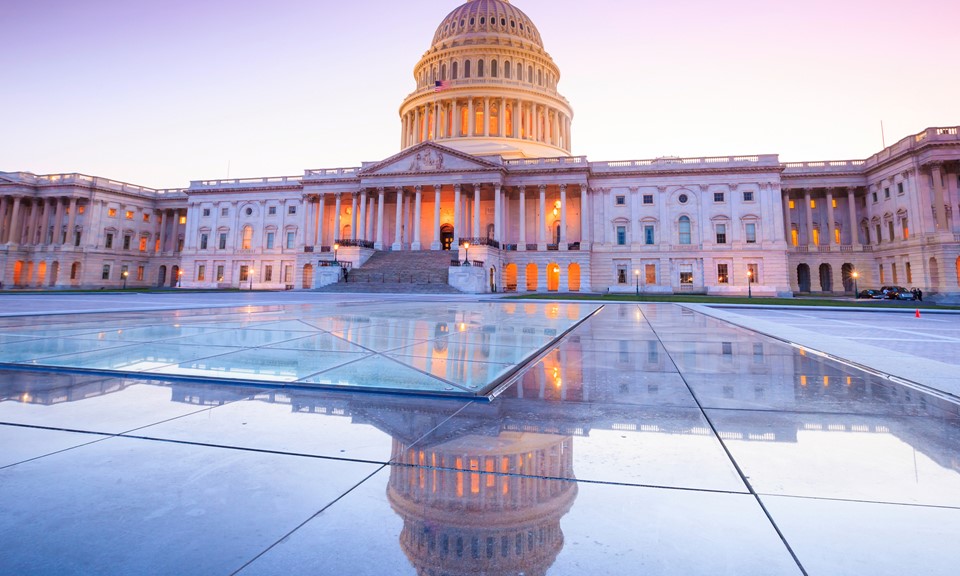 CARERS Act Finds New Life a Year After Its Birth