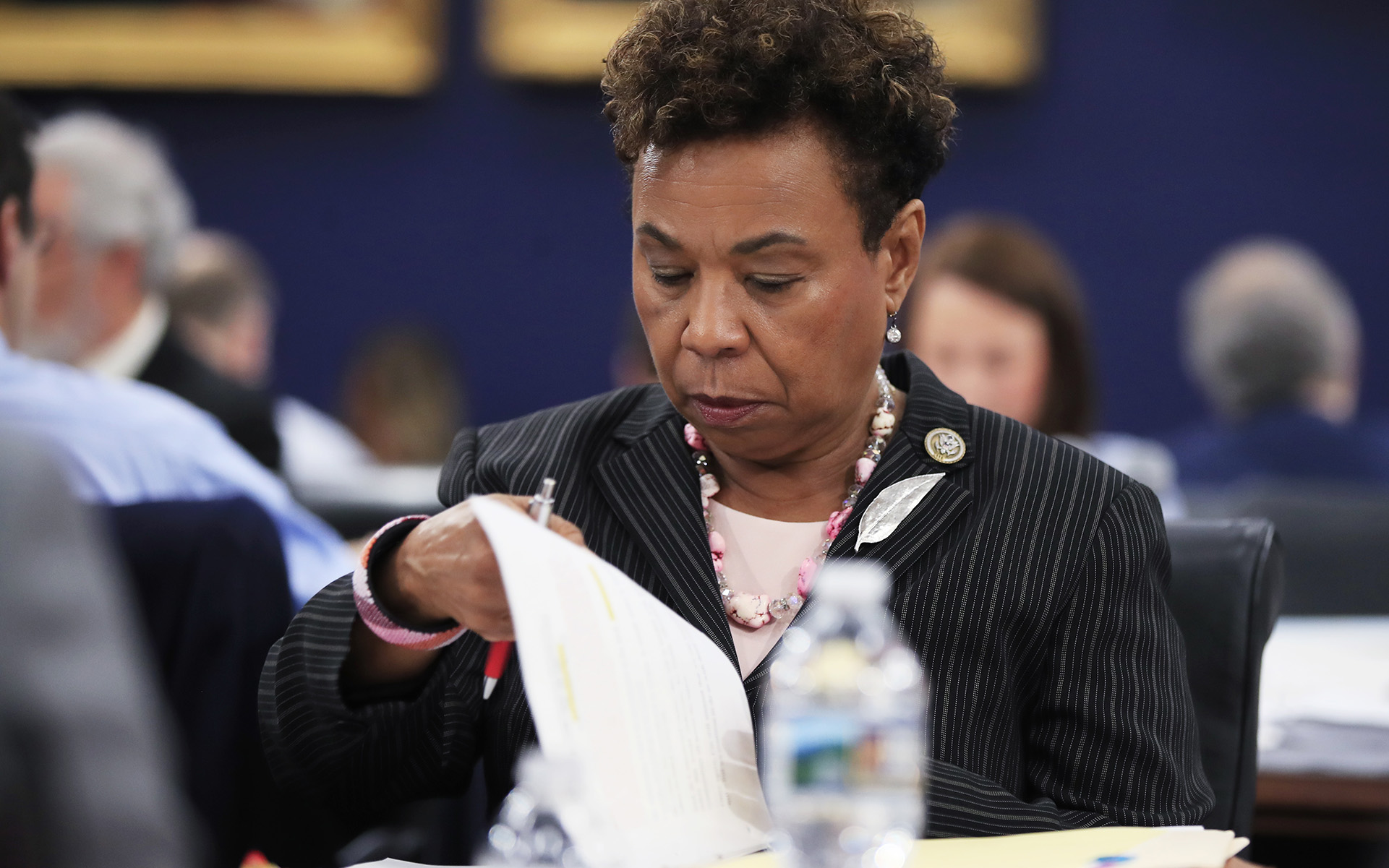 'This legislation will end this destructive war on drugs. Here on the first day, we have 12 co-signers, which is really remarkable.'
Rep. Barbara Lee, D-California

Booker’s bill would get the federal government out of the prohibition game by declaring that the Controlled Substances Act would no longer apply to cannabis.

The bill would not declare marijuana legal in all 50 states. It would simply remove federal illegality and allow each state to regulate cannabis in its own way. States with criminal penalties for cannabis would keep those laws, at least until voters or legislators decided to change them. States with legal regulated cannabis systems would be allowed to continue without the threat of federal interference.

The bill would also use federal funds to encourages states to change their cannabis laws if those laws are shown to have a disproportionate effect on low-income individuals or people of color. Most studies on the issue have shown that those disproportionate effects happen in every state. The bill also includes provisions for expungement of marijuana-related convictions, and a community reinvestment fund for communities most impacted by the war on drugs and the prohibition of cannabis.

“This legislation will end this destructive war on drugs,” Rep. Lee said this afternoon. “Here on the first day, we have 12 co-signers in the House. Which is really remarkable.”

“This bill is really an essential step in correcting the injustices of the war on drugs,” she added.

Booker’s bill has suffered from a bout of loneliness since its introduction last year. Until recently only one senator—Oregon Democrat Ron Wyden—had come aboard as a co-sponsor. In the wake of California’s adult-use system opening on Jan. 1, and Attorney General Jeff Sessions’ rescission of the Cole memo, a flurry of new bills and a renewed interest in legalization have taken hold on Capitol Hill.

“We’re seeing this rush of enthusiasm [for legalization], from California to New Jersey,” Booker said. “But it’s hypocritical and destructive if you don’t legalize while trying to undue the damage done by the war on drugs.”

Lee, who introduced a separate measure to prevent enforcement of federal laws in legal states last week, spoke about the “devastating consequences” of Sessions’ removal of the Cole memo guidelines.

‘We Know Who Suffers in the War on Drugs’

“We know who’s most likely to suffer from a revival of the war on drugs,” she said, referring to disadvantaged neighborhoods and people of color. “The Trump administration has made a major miscalculation,” she said, in attempting to revive the failed drug policies of the 1980s.

Rep. Khanna, whose district includes much of California’s Silicon Valley, addressed the economic issues covered in the bill. “The estimates are that the [nationwide] legalization of marijuana would result in a $40 billion industry, with nearly 1 million jobs and a tax base of $7 billion. That would more than cover the $500 million [in federal incentives and programs] in this bill. It’s a net gain.”

“But the economic impact is so much broader than just that $40 billion industry,” Khanna said. “We’re giving people a real second chance by getting rid of that criminal past that is stifling their future.”