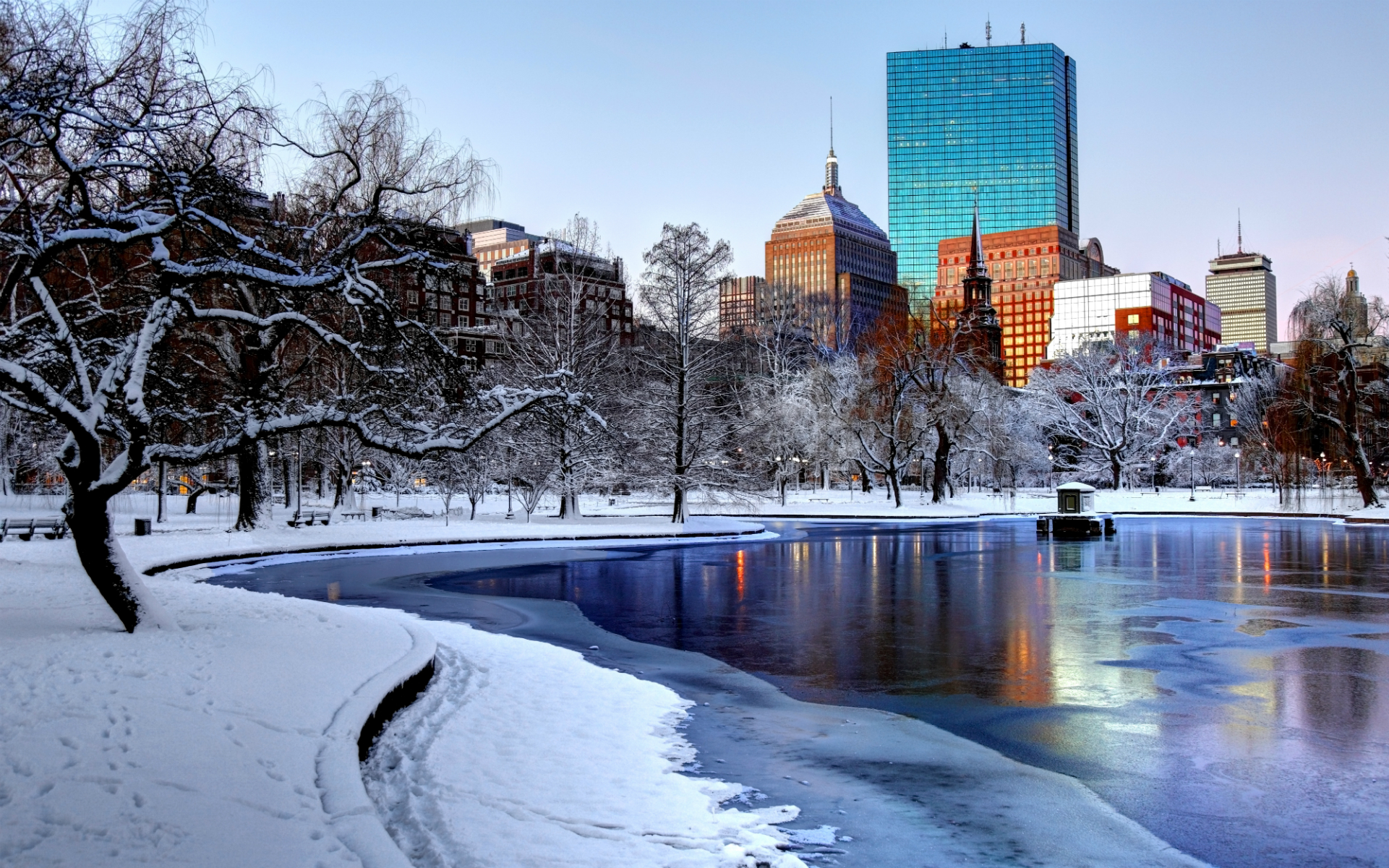 (DenisTangneyJr/iStock)
BOSTON (AP) — Marijuana regulators have signed off on a wide-ranging set of rules for the recreational cannabis industry in Massachusetts.

The Cannabis Control Commission voted on the draft regulations Thursday, many of which were discussed and given preliminary approval last week.

The regulations are not final. They will be subject to public hearings over the next few months with some revisions possible before pot shops are licensed to open.

Massachusetts Regulators Busy Rolling out the Rules for Legal Cannabis

The commission has been wrestling with questions including when and how to allow people to use marijuana in social settings — such as “cannabis cafes” — and how to promote diversity in what is expected to be a multibillion-dollar commercial industry.

“We commend the commission for putting together a strong, sensible package of regulations.”
Jim Borghesani , Yes on 4 spokesman

Voters legalized the adult use of recreational marijuana last November.

Among the issues the commission struggled with are rules for home delivery. Under a proposed rule, delivery drivers would have to obtain positive identification and proof that a buyer is 21 or older. The recipient also would have to sign for any delivery.

The commission also grappled with the question of marijuana research facilities.

Proposed rules would create a special license for facilities that would be able to cultivate and purchase marijuana, but not sell it. Any testing done on humans would have to be approved by an institutional review board and test subjects must be 21 or older.

The draft regulations also are designed to ensure that business opportunities in the new marijuana industry are open to economically disadvantaged people — particularly residents of minority neighborhoods who were targeted by the so-called “war on drugs” in recent decades.

Jim Borghesani, a spokesman for Yes on 4, which backed the ballot question, said the group is generally supportive of the draft regulations.

“While we have a few minor changes we’d like to see, including removing the requirement for delivery recipients to provide signatures and the requirement for license applicants to hold mandated public hearings, we commend the commission for putting together a strong, sensible package of regulations,” Borghesani said in a statement Thursday. 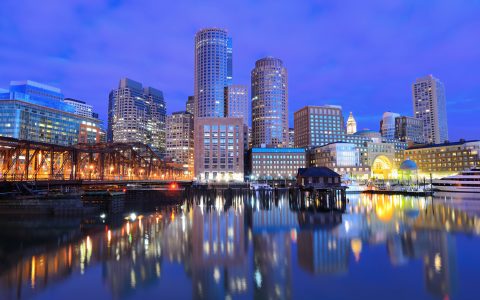 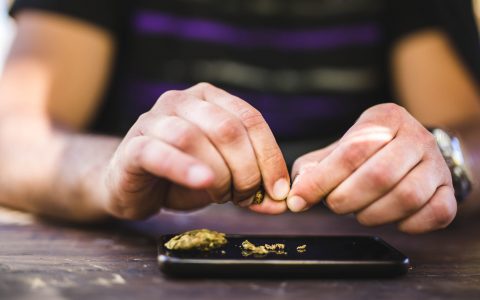 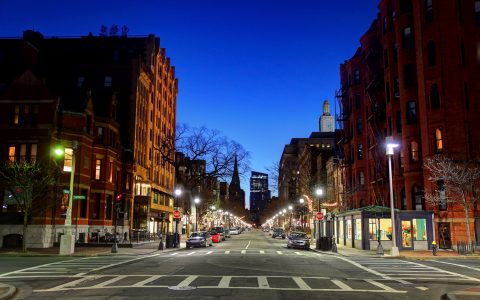