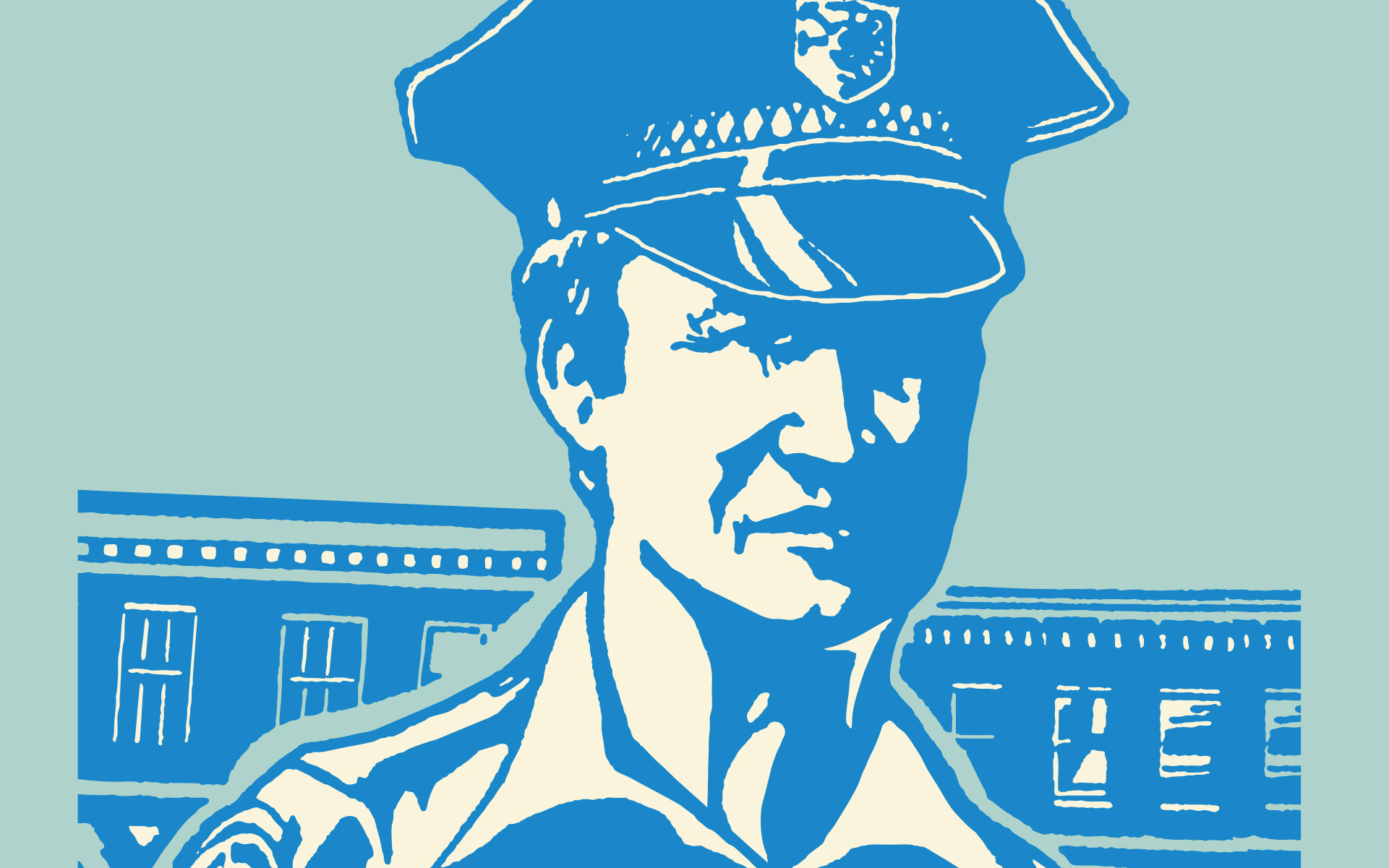 Underage possession and illegal sales now make up the bulk of cannabis arrests in adult-use states. (CSA-Archive/iStock)
Cannabis legalization has dramatically reduced the number of marijuana arrests in Washington, Colorado, and other adult-use states. But as the overall number of arrests plummeted, the racial disparities within those numbers remained stubbornly intact. In fact, the disparity has gotten worse.

Before legalization, black people were 2.4x more likely to get arrested for cannabis. After legalization: 5x.

That’s the finding of a new report published this week in the journal Substance Use & Misuse, which found that cannabis arrest rates in Washington, post-legalization, were five times higher for African-Americans than for whites. Prior to legalization, black people were getting arrested for cannabis at a rate 2.5 times that of whites.

The study was led by Caislin Firth, a researcher at the University of Washington’s Department of Public Health.

This week’s report points to the incredible stickiness of racism in policing. In recent years both Colorado and Oregon have reported similar results. Two reports, one in 2015 and another in 2018, found large decreases in cannabis arrests in Colorado after adult-use legalization, along with continuing disparities for black residents. In Oregon, overall cannabis arrests plummeted but black people still faced much greater odds of arrest than white people.

Here’s the good news: Overall arrests have plummeted since adult-use legalization took effect in Washington in January 2013. A year earlier, the state’s arrest rate for cannabis crimes stood at 9 per 100,000 residents. That rate plummeted to near zero in January 2013 and has remained there ever since.

The data regarding people arrested for distributing or selling cannabis outside the state-licensed system, though, is the real eye-opener. “The number of arrestees associated with an incident for distributing/selling dropped among Whites by 67%” following adult-use legalization, the researchers found, “but showed little change among African-Americans.”

That disparity is captured in this table:

Washington isn’t the only state to experience this dynamic.

A 2015 study found that marijuana-related charges in Colorado dropped 80% between 2010 and the end of 2014. (Colorado’s adult-use legalization law took effect in early 2013.) But the racial disparities within those arrests did not change. In 2010, black people in Colorado were 2.4 times more likely than white people to be arrested on a cannabis charge. In 2014, after the implementation of adult-use legalization, the arrest rate for black people remained 2.4 times higher than the rate for white people.