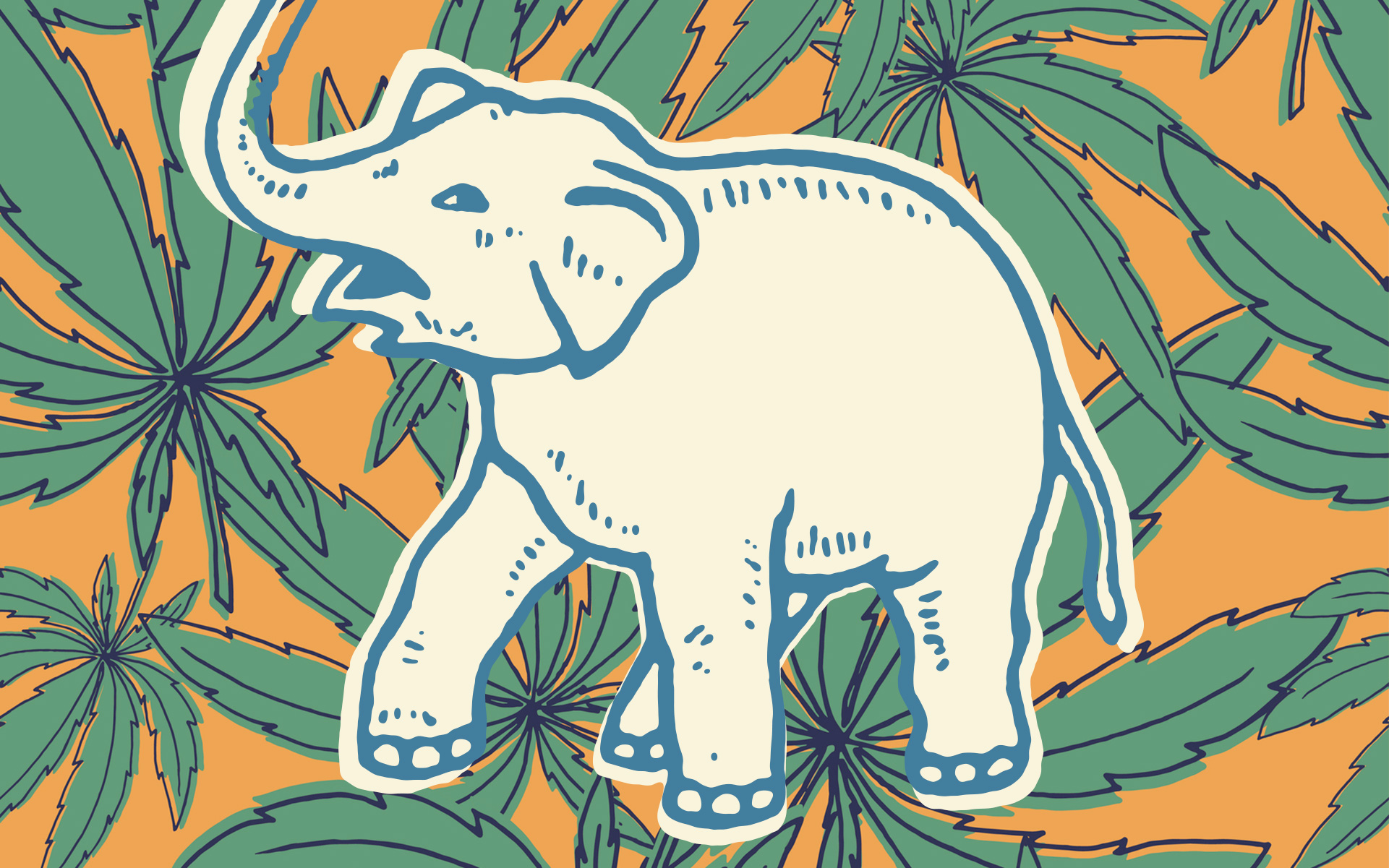 (CSA-Archive/iStock)
In Texas, no bill becomes law unless Republicans will it. While that might sound like a death sentence for cannabis reform legislation, the party’s attitudes on the issue are evolving. The question remains, however: Is there enough GOP support to make real change during the 2019 legislative session?
Related

It’s clear which direction attitudes toward cannabis are trending. The Texas Republican Party in 2018 amended its platform to include three separate cannabis planks: support for industrial hemp, decriminalization, and expansion of the state’s existing medical marijuana program, which critics say is needlessly restrictive.

When it comes to cannabis, the party might finally be ready for change.

“The people that go to the Republican state convention, they’re really hardcore Republicans,” said Hunter White, the communications director for the advocacy group Republicans Against Marijuana Prohibition (RAMP). “And they were in favor of this. We were actually surprised at the margins because they really did embrace this issue.”

Voters are on board with cannabis reform. The state party is on board. But because Texas doesn’t allow voter initiatives, individual lawmakers will be the key to making progress this year. And an examination of the Legislature reveals that cannabis-related bills face a significant uphill battle even to reach Gov. Greg Abbott’s desk.

There’s Hope in the House

Despite only a few GOP lawmakers authoring cannabis bills this session, White at RAMP said Republicans in the state House of Representatives have shown significant support both for expanding the state’s medical system and decriminalizing simple possession.

Rep. Steve Toth (R-The Woodlands), for example, authored House Bill 2518, which would reduce cannabis possession from a Class B down to Class C misdemeanor. That would remove the risk of jail time for simple possession—currently up to 180 days—and cut the monetary penalty from a maximum of $2,000 down to $500.

Toth believes Republican voters and lawmakers alike are ready to make progress on decriminalization and medical marijuana, but he still opposes legalizing recreational use in the state, citing issues Colorado has had since fully legalizing. “They’ve had so many issues with people coming to their state, they’ve had problems with homeless people, it’s been a nightmare for law enforcement,” Toth said, adding that he doesn’t want Texas to potentially attract people only coming to take advantage of legal cannabis.

But he and a number of his Republican colleagues don’t believe people should be going to jail over possession of small amounts of cannabis, either. Nor does he think people with legitimate medical needs should be hindered from accessing relief. But he acknowledged that some of his colleagues disagree. Fear and decades-old attitudes from about the alleged dangers of marijuana, he said, still linger in the state.

Other Republicans to author cannabis bills for the 2019 legislative session include state Rep. James White, whose House Bill 1013 would repeal automatic driver’s license suspensions for certain drug offenses, and state Rep. Matt Shaheen, who authored House Bill 1228, which would allow political subdivisions to enact “reasonable zoning rules” limiting the use of some land for the cultivation or production of cannabis while prohibiting local governments from barring the industry entirely.

And as for the state’s limited medical marijuana program—which currently restricts low-THC cannabis only to people with intractable epilepsy—state Rep. Stephanie Klick, the architect behind the original Compassionate Use Act of 2015, has submitted a bill that would add qualifying medical conditions to the state’s medical cannabis law and remove the requirement that two separate physicians must approve a patient recommendation.

Stonewalled in the Senate

If the House is where the hope lives, the state Senate is where cannabis reform is most likely to stall in 2019. With the Senate led by Republican Lt. Gov. Dan Patrick, bills authored by Democratic senators have little to no chance of success. Republicans are hesitant to even bother introducing cannabis legislation in the chamber.

“It’s a cold day in hell when Dan Patrick lets anything written by a Democrat go anywhere in the Senate, so that kind of bodes badly for that kind of legislation,”White, of RAMP, said. “They just kind of tend to wait for what comes out of the House.”

“The Senate is kind of a nightmare.”
Hunter White, Republicans Against Marijuana Prohibition

Making passage more difficult is that all bills, whether authored in the state House or Senate, need a two-thirds majority in each chamber. Bills must always be reviewed, debated, and approved by both chambers in order to get to the governor’s desk. In other word’s, there’s no way around the massive obstacle that is the Senate when it comes to cannabis legislation.

“The Senate is kind of a nightmare,” White said. “Dan Patrick is the god of the Senate. He gets to decide, essentially, what happens.”

Patrick wields authority over committee assignments, so senators who want to keep their committee spots typically try to stay in Patrick’s good graces. And while Texas voters are largely in support of cannabis reform, Patrick is loyal to a voting bloc that’s not so open to the idea.

“Older Republicans tend to like him, and they tend to think in that Reagan-era ‘Just Say No’ mindset,” White said. “My intuition is Patrick reflects a philosophy about marijuana that is reflected in his voting base, which is just older, evangelical Republicans.”

Conventional wisdom is that Patrick is against legalization or decriminalization of cannabis in Texas. The Texas Tribune reported last week that Patrick has been “fuming” over a decision by Harris County prosecutors to offer a class allowing people caught with under four ounces to to avoid criminal charges, instead paying a small fee to take a drug education course.

But Patrick hasn’t explicitly said where he’ll come down on this session’s handful of decriminalization bills, such as the one authored by Democratic Rep. Joe Moody, which would change simple possession of less than one ounce to a civil offense rather than a criminal one.

There’s also reason to believe—or at least hope—that Patrick may be open to expanding the state’s medical marijuana law, the 2015 Compassionate Use Act. An advocacy group, Texans for Expanded Access to Medical Marijuana, launched earlier this month. On the group’s leadership team is Allen Blakemore, one of Patrick’s top consultants.

The Texas Legislature is in session from Jan. 8 through May 27. Because lawmakers meet only every other year, it will not convene again until 2021. If, as in 2017, no progress is made this year, it will be a long wait for those seeking greater access to medical cannabis or relief from the state’s harsh drug penalties.

However, there is significant and growing support from Republicans for decriminalization and medical measures. The key, according to both White at RAMP and state Rep. Toth, is awareness and engagement by voters. One of RAMP’s primary missions, White said, is to mobilize voters to encourage their elected officials to support reform.

Any lawmaker can write a bill. But in Texas, Republicans ultimately determine the laws of the land. And when it comes to cannabis, the party might finally be ready for some change.

“The Republican consensus in this state is not as high as Democrats or the population as a whole,” White said, “but there is a majority support behind that, and this is particularly true for the younger Republicans.” 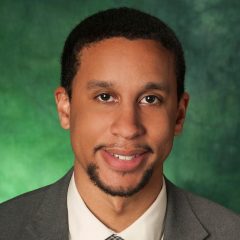 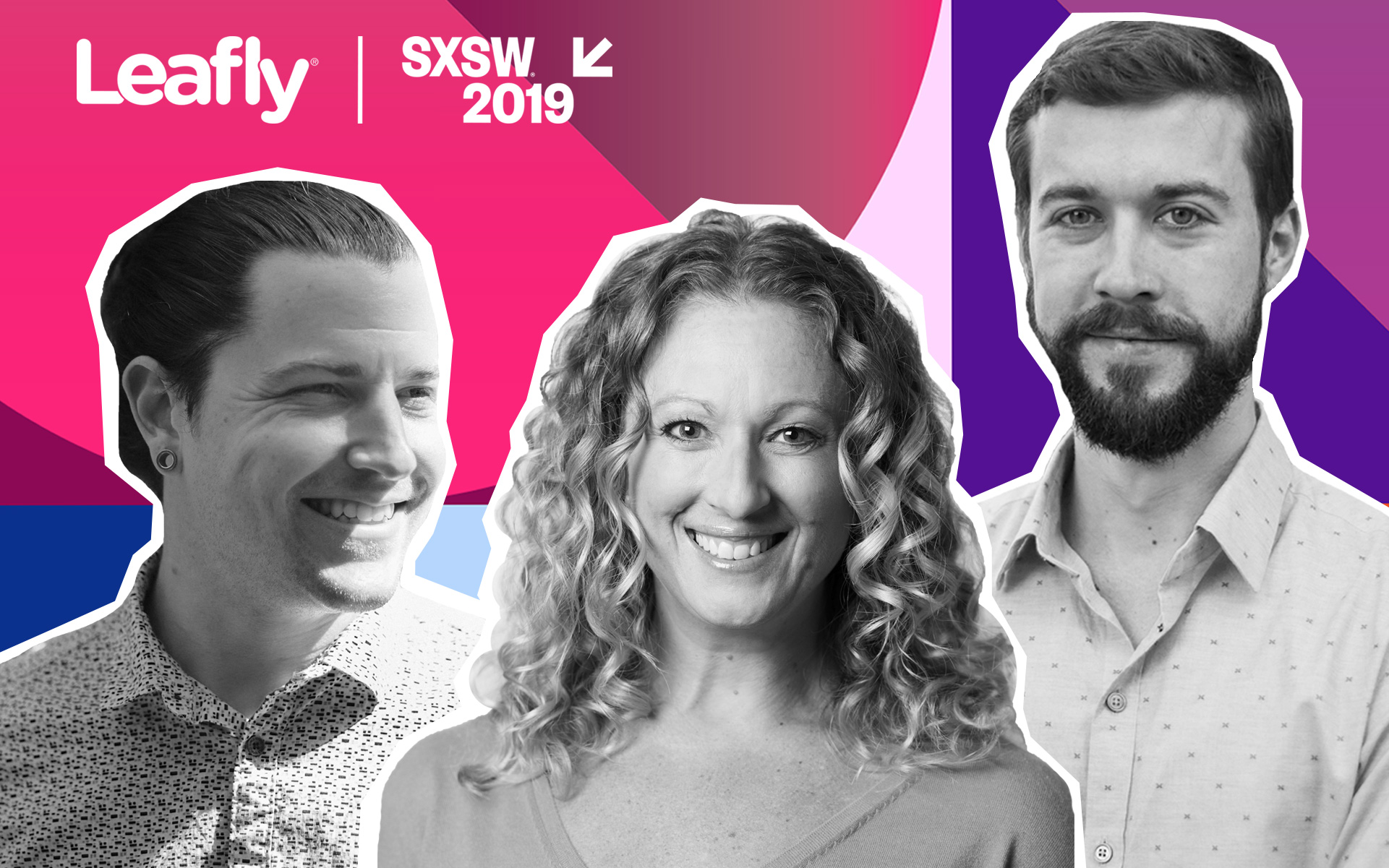 This Year’s SXSW Festival Has a Top-Shelf Cannabis Lineup 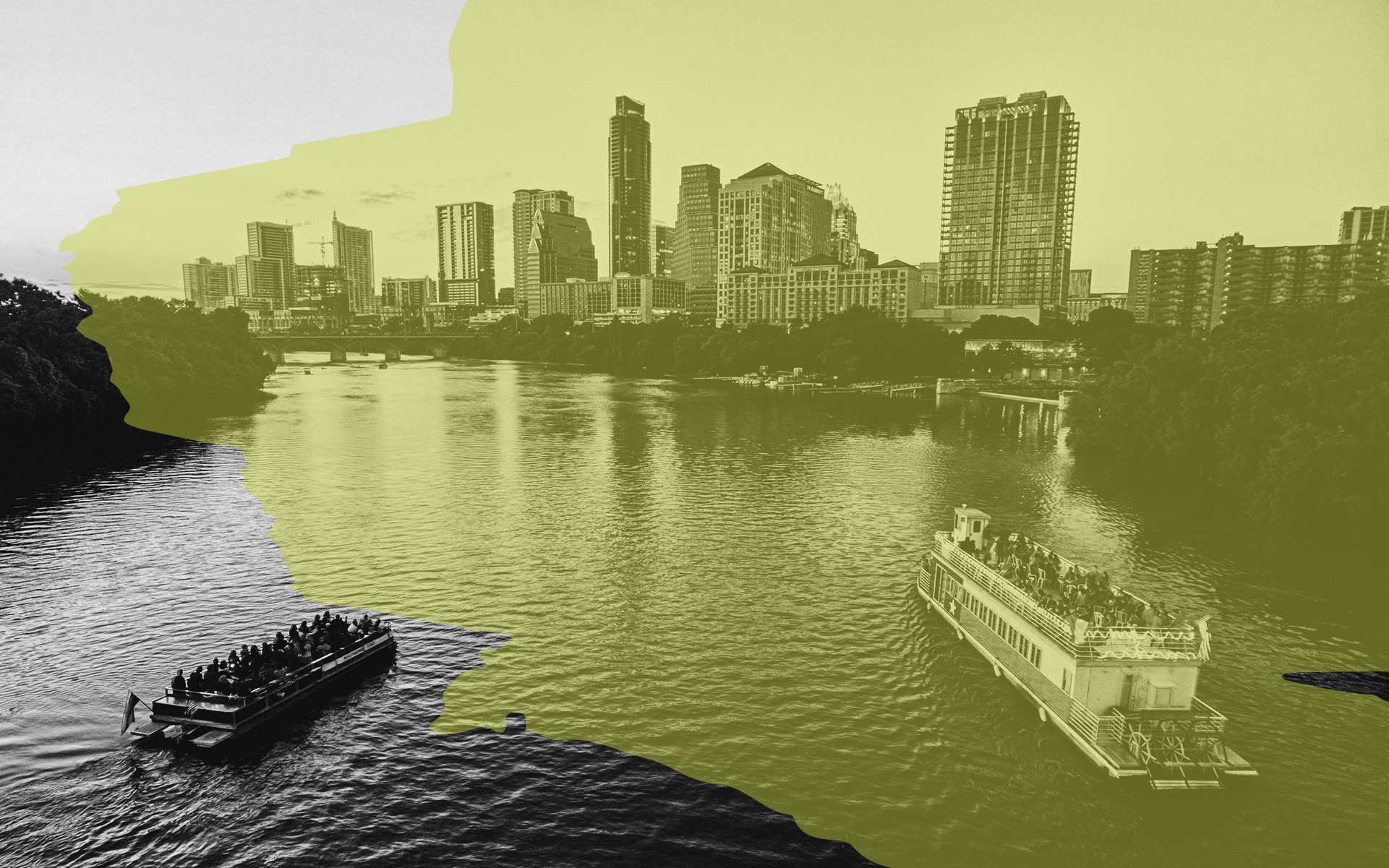 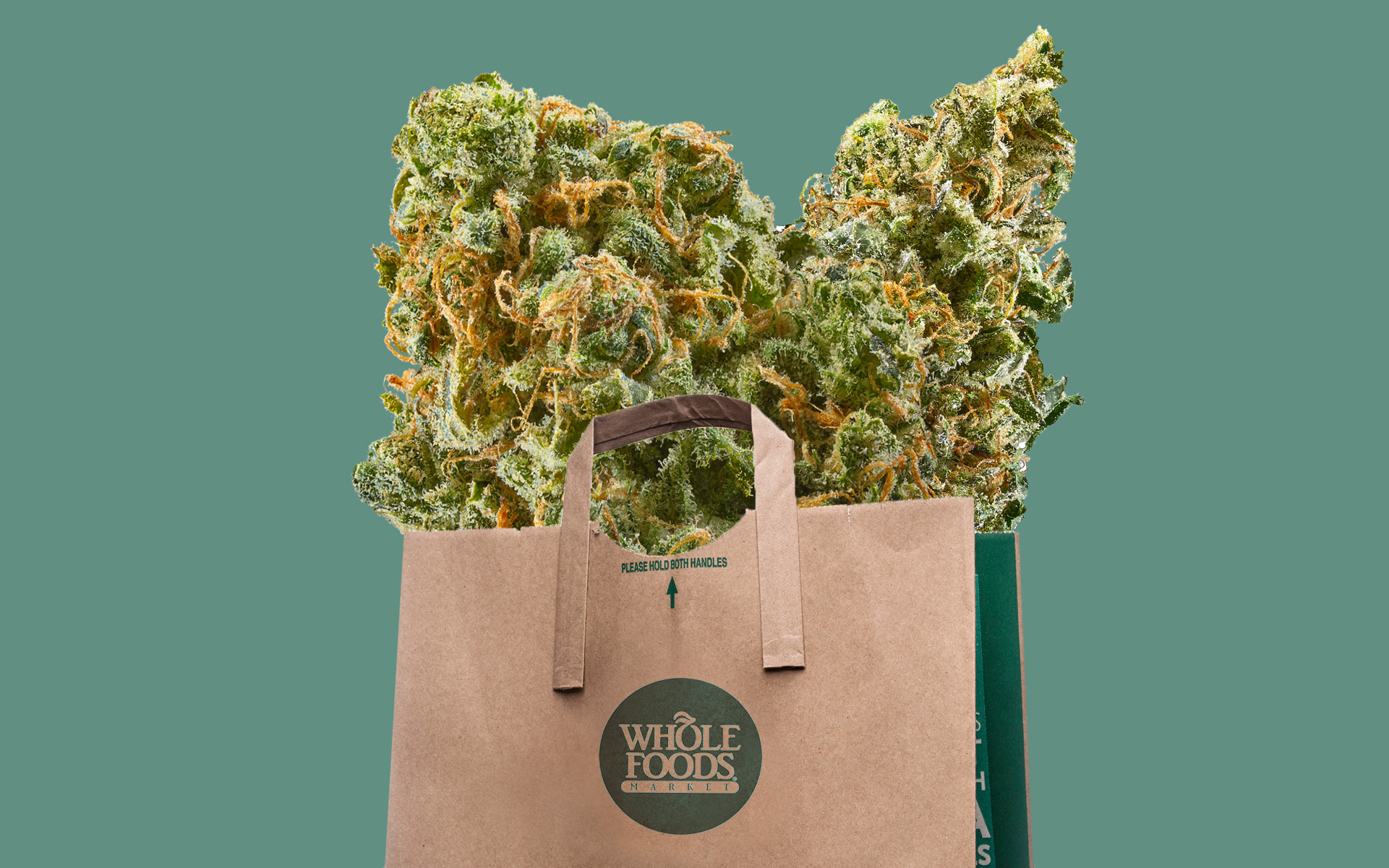 Could Whole Foods Really Sell Cannabis? Here’s What It Would Take 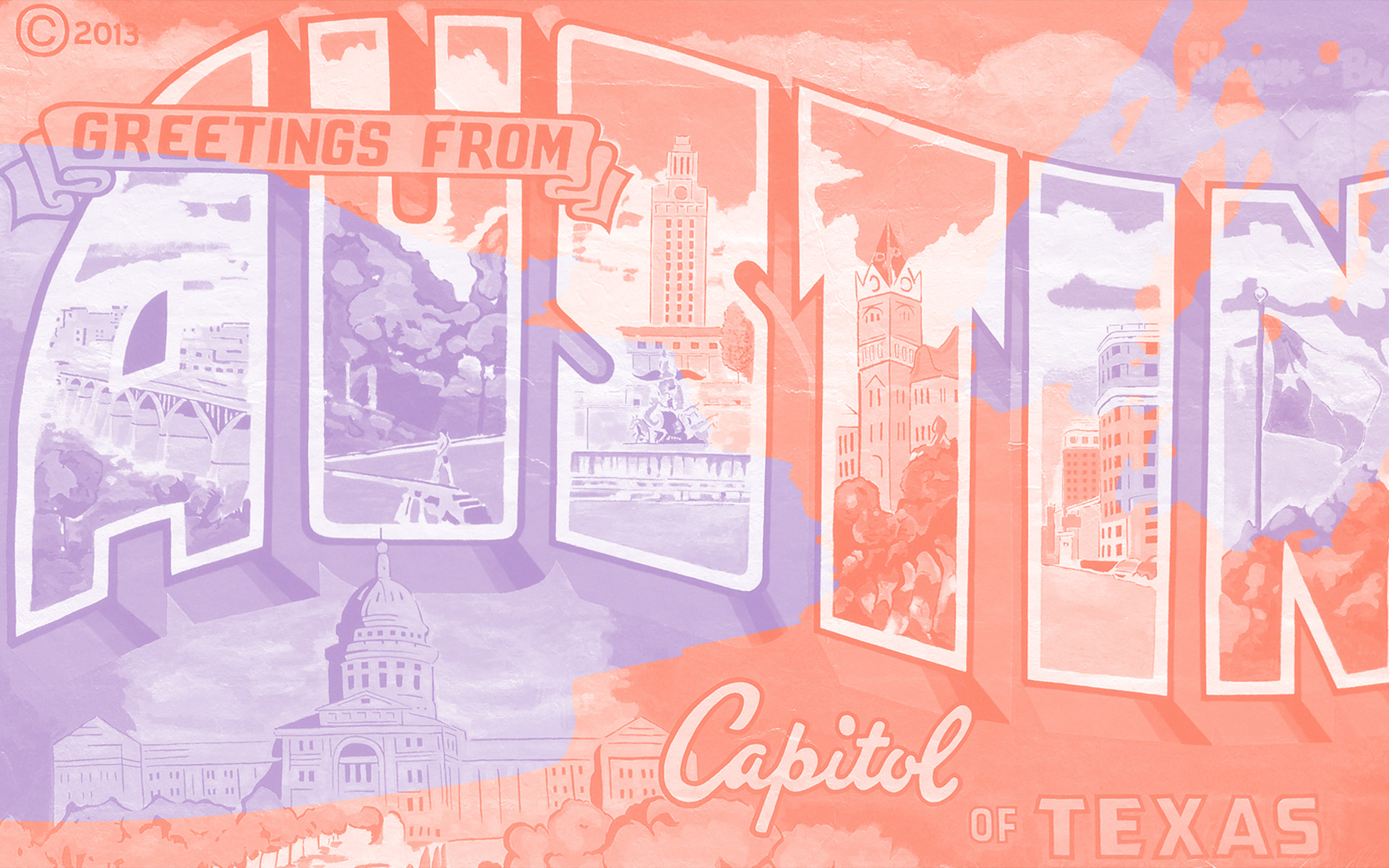 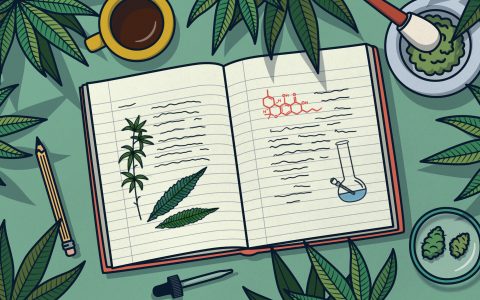 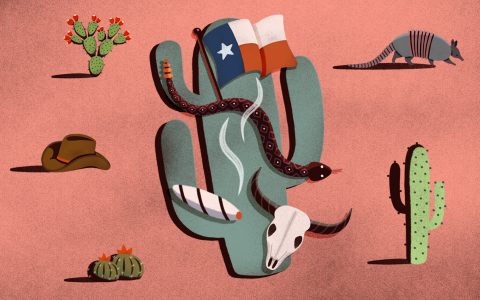 COME AND SMOKE IT: Dispatch From Texas 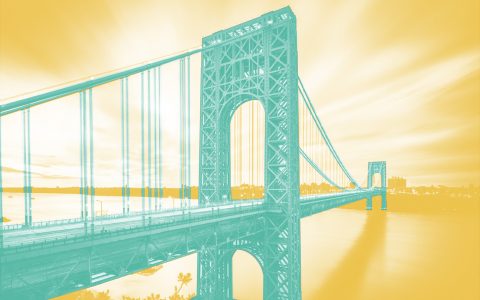