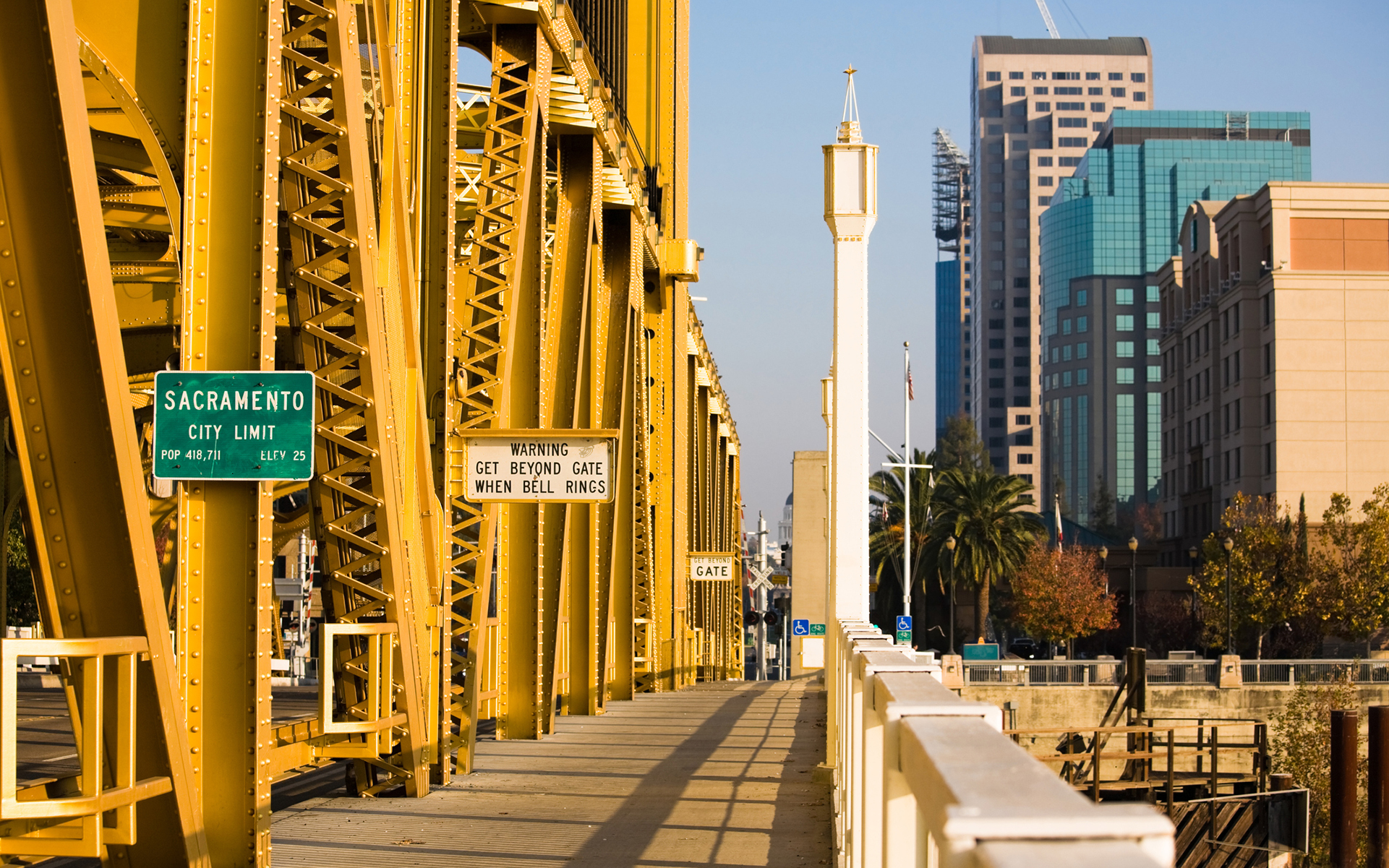 Already a number of California cities, including San Francisco, are expected to miss the Jan. 1 launch as they scramble to finalize local rules. But in Sacramento, the City Council is set to recommend that some existing medical dispensaries be allowed to sell recreational cannabis as soon as the state system is up and running.

Sacramento may also join the growing number of jurisdictions adopting equity programs designed to address inequities in how cannabis laws are enforced. The council at Tuesday’s meeting will consider a package of legislation aimed at removing barriers for minority business owners seeking to enter the newly legal industry.

If council members approve the plans, Sacramento would cap the number of permitted dispensaries in the city at 30. Licenses would be selected through a lottery system.

Approval, however, isn’t a sure thing. Earlier this month, some council members said they were wary of allowing medical dispensaries to sell recreational cannabis until they fix problems identified in a recent audit, such as under-reporting of tax revenue, on-site consumption of cannabis, and selling more plants than allowed.

Joe Devlin, Sacramento’s chief of cannabis policy and enforcement, told the Sacramento Bee at the time that some dispensaries had hired a consultant, Matt Haines of Capitol Compliance Management, to help address the audit’s criticisms. Haines told the City Council that his company represents nine dispensaries, with the “goal of making them 100% compliant.”

The proposed cannabis equity program is aimed at making it easier for minority business owners to claim a stake in the city’s cannabis industry. As Sacramento Bee editorial writer Erika D. Smith notes:

One plan would establish a small business support center to offer technical assistance and mentoring to minorities, women and veterans who are interested in running cannabis businesses. It would be a two-year pilot program, run by a city-approved third party, in hopes of creating a viable incubator program for new business owners.

Another plan would get rid of requirements for criminal background checks for all but the most important stakeholders of cannabis-related businesses. The idea is that poor people with less-than-clean records would be more eager to apply for jobs.

Devlin, the city’s cannabis chief, told Capital Public Radio the program is meant in part to help illegal cannabis operators step into the light of a legal market. Other cities, including Oakland and Los Angeles, are pursuing similar plans.

“What we’re proposing is the establishment of a small business kind of support center that will help what are likely existing illegal cannabis businesses, manufacturers, and help them transition into that legal marketplace,” he said.