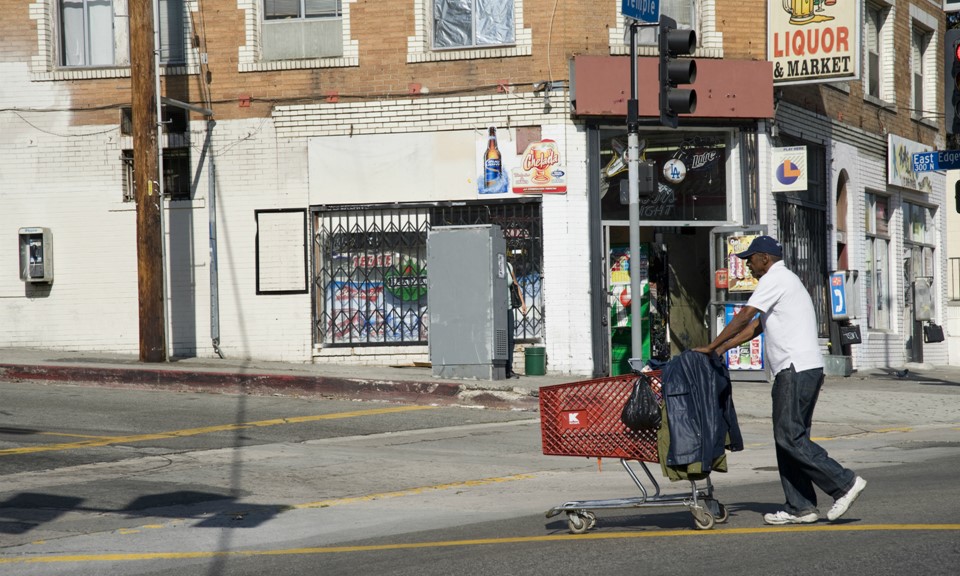 Los Angeles has a homelessness problem. It’s a problem expected to cost hundreds of millions of dollars. And to foot the bill — or at least part of it — county supervisors are eying Southern California’s sprawling cannabis industry.

On Tuesday, Los Angeles County supervisors voted 3–2 to put a measure on November’s ballot that would establish a 10 percent tax on cannabis businesses. If approved, the tax could raise as much as $130 million a year to pay for homeless services, such as mental health and substance abuse treatment, rental subsidies, emergency housing, and others.

The measure will need a two-thirds supermajority vote to pass.

While few in the region deny the severity of L.A.’s homelessness problem, patient advocates are up in arms over the proposal. If the tax goes through, they say, businesses will simply pass the increased cost onto consumers — in this case medical patients, including families of children with epilepsy, sufferers of chronic pain, and many others with serious and debilitating conditions.

“Inflating the cost of legal medical cannabis will force some patients to buy less expensive cannabis from the unregulated illicit market — where there are no safety standards or oversight,” Don Duncan, California director of Americans for Safe Access (ASA) said last month, as state lawmakers were considering a 15 percent cannabis tax. That measure, SB 987, fell short, but others are still on the table.

Duncan pointed out that most other doctor-recommended therapies — insulin, heart medication, chemotherapy — is tax-free.

Only about $13 million of the measure’s $130 million expected take is supposed to come from the medical market, according to the Los Angeles Times. The actual total, supervisors acknowledged, would depend on how much of the existing illegal market can be funneled toward legal avenues.

The 10 percent levy would also apply to the recreational market if California voters approve the adult-use initiative on November’s statewide ballot. Even if that passes, the Times notes, L.A. County wouldn’t be able to collect taxes until 2018.

County supervisors considered other sources of revenue, but all the alternatives fell short. A proposed “millionaires’ tax” was scrapped because the county lacks the authority to raise income taxes. The board also considered a property tax as well as a sales tax, but neither won majority support. According to Americans for Safe Access, either the property or sales tax measures would’ve brought in more revenue than the cannabis-tax proposal.