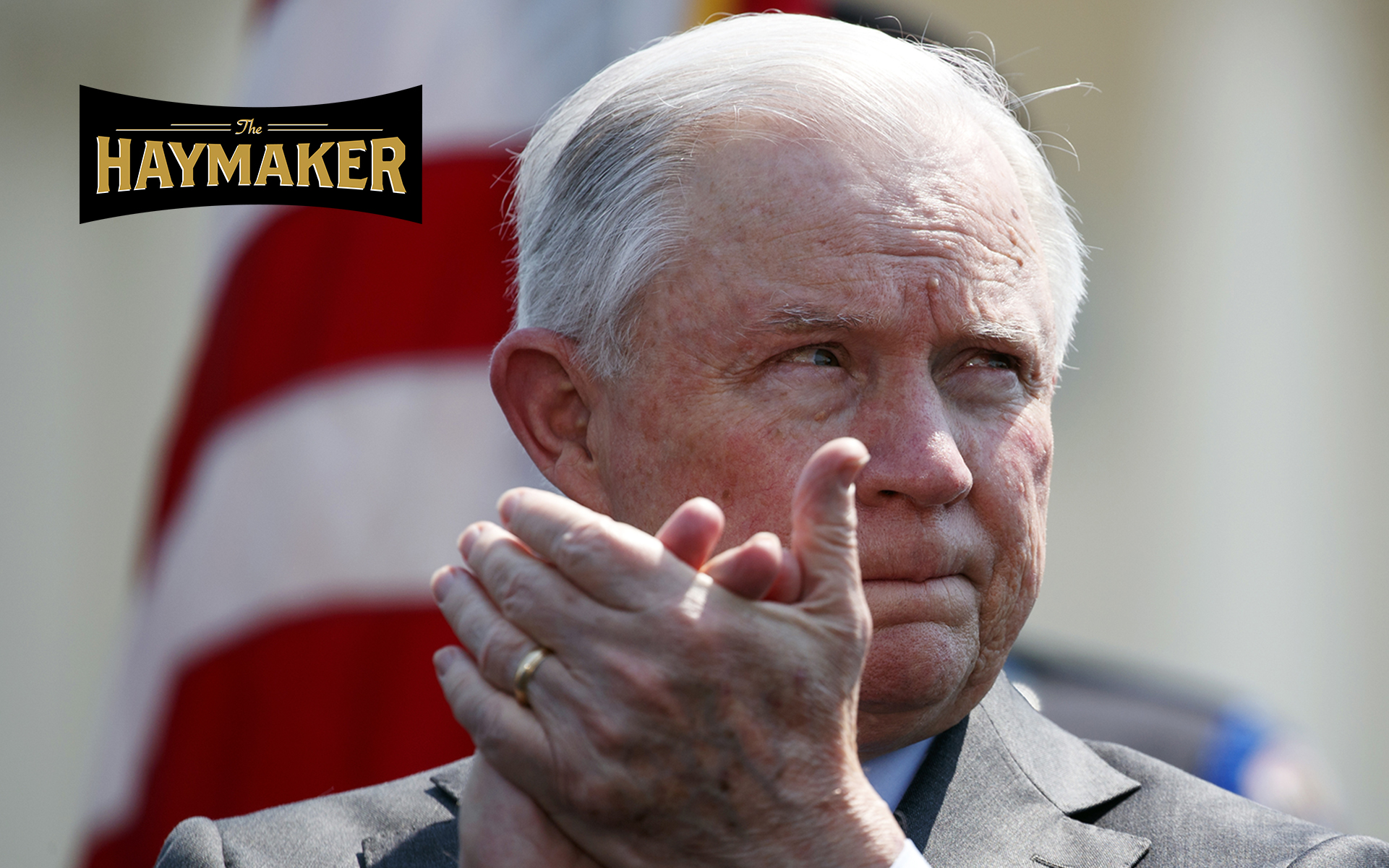 With a series of crackdowns on illegal marijuana grows, the feds are shoring up the state-legal cannabis system.

Back in the early days of 2017, when the newly ensconced attorney general had the cannabis industry popping Xanax and praying twice on Sunday, Sessions loved to talk smack about legal marijuana. “Good people don’t smoke marijuana,” he once declared. “We have too much of a tolerance for drug use,” he told an audience of cops last year. “We need to say, as Nancy Reagan said, ‘Just say no.’ There’s no excuse for this, it’s not recreational. Lives are at stake, and we’re not going to worry about being fashionable.”

With Obama gone, he assured us, things would change. No more hippies smoking doobies in church. The rule of law was returning to America.

So here we are, almost 18 months later, and the Department of Justice is finally laying the wood to the marijuana growers. They’re cracking down hard. People are going to jail.

And the legal, regulated cannabis industry is benefitting.

The upshot: The US Department of Justice is enforcing the legalization rules and regulations established in the nine legal cannabis states. 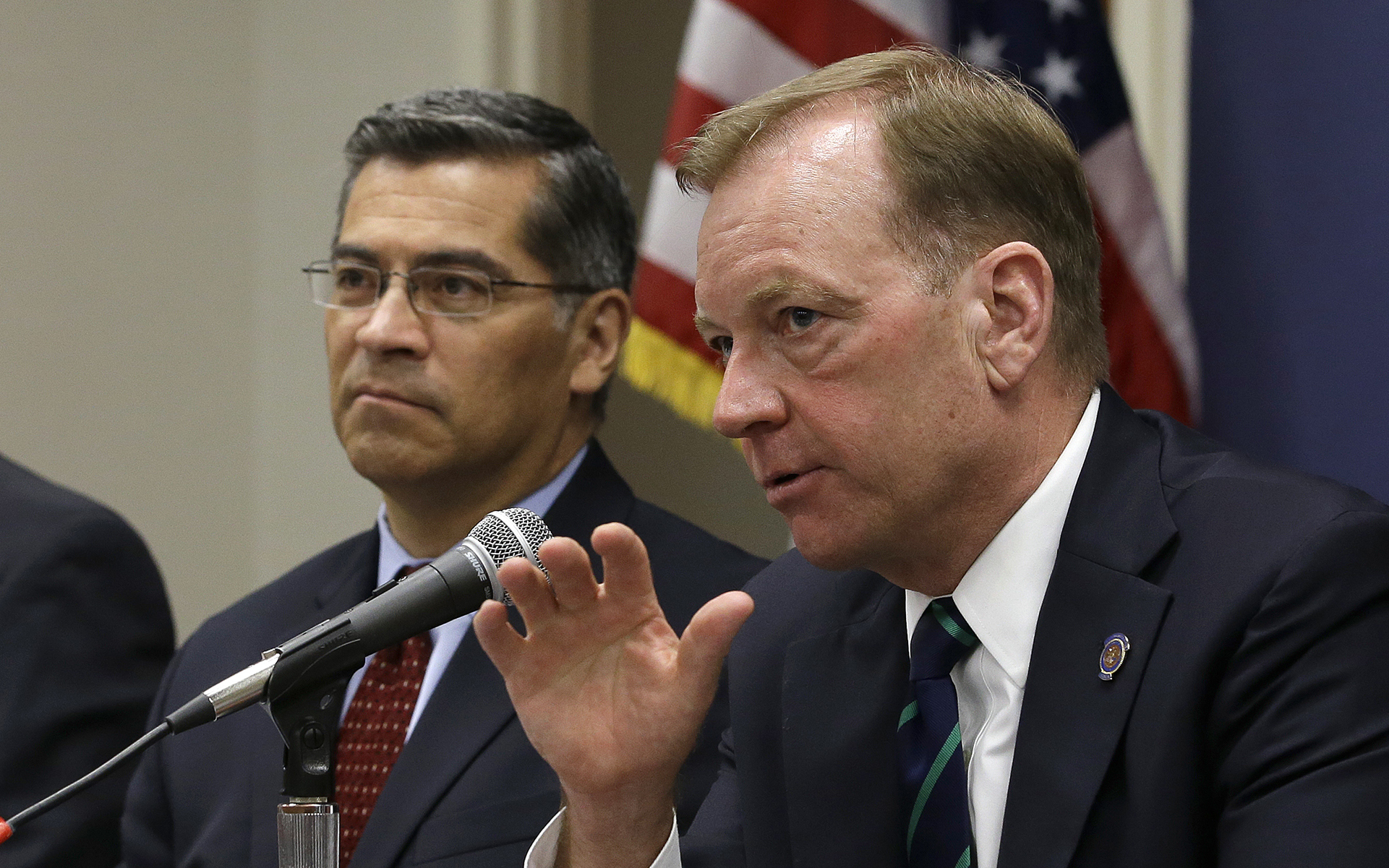 McGregor Scott, the US attorney for inland California (basically from Bakersfield north to the Oregon border), addressed the reality of the situation at a press conference announcing the $2.5 million project yesterday. “The reality of the situation is there is so much black market marijuana in California that we could use all of our resources going after just the black market and never get there,” Scott said. “So for right now, our priorities are to focus on what have been historically our federal law enforcement priorities: interstate trafficking, organized crime, and the federal public lands.”

That’s not a bitter-holdout policy from an Obama appointee. McGregor Scott was vetted by Jeff Sessions and appointed last year by President Trump.

Seattle City Attorney Pete Holmes, who stopped by the Leafly office for an interview yesterday, praised the federal raids on the Chinese grow operation. 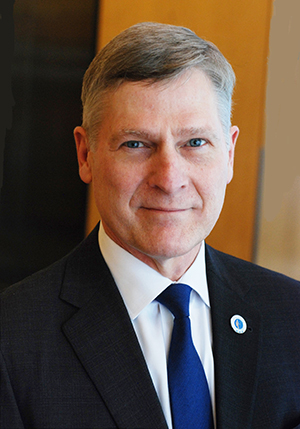 “This is exactly the kind of enforcement action that the federal government should undertake,” he said. “In Washington state, we now have a highly regulated system as an alternative to prohibition. That’s precisely when criminal enforcement—to reinforce the regulatory system—makes sense.”

Holmes has been a pioneer in the decriminalization of cannabis. Shortly after taking office in 2009, he ordered his office to stop prosecuting low-level marijuana offenses (including actions that still send tens of thousands to court in New York every year). That policy ultimately set the stage for the statewide passage of adult-use legalization in 2012 with Initiative 502, which he cosponsored.

When a Chinese-based crime syndicate sets up shop throughout an entire region, as this one allegedly did, a single town or city doesn’t have the resources to take it down. “This isn’t only interstate in scope, it’s international,” said Holmes. It’s the kind of case that federal law enforcement agencies were established to handle.

“The state welcomes it,” Holmes said of the federal action. “The city welcomes it. The county welcomes it. And in my office, we are undertaking a number of civil forfeitures related to this case.”

“This really was a lawless operation,” he added. “It was designed to take advantage of a state that’s trying to advance policy. They were undermining our state’s industry. This is exactly the kind of operation that we need to undertake, if for no other reason than to help eliminate illegal and unfair competition to those who have invested in this industry.”

This Is Working Out Better Than Anticipated

A few weeks ago on The Roll-Up, our Leafly News podcast, my colleagues Ben Adlin, Dave Schmader and I tossed around ideas about a federal crackdown that would actually make sense.

A few weeks ago this was only a dream. 'What if a federal crackdown fell on unlicensed growers and sellers in legal states?'

In our blue-sky bullshit session, we imagined federal agents rolling heavy on the Mexican cartel grows that poison our National Forests—and protecting the investments made by the legal, state-licensed cannabis industry. What if the Justice Department released its pent-up energy around marijuana by arresting a bunch of bad actors in legal states?

That was our wildest dream. Over the past few weeks it seems to be coming true. Federal prosecutors in legal states are enforcing the law against the worst actors, growers who rip up public land and rip off state-licensed farmers. Farmers who invested in licenses and security systems, who survived local zoning laws, who sell only to legal cannabis retailers, are now supported by federal agents.

I’m not sure how it’s going down at DOJ headquarters in Washington, DC. Maybe Jeff Sessions is hearing that his appointees are cracking down on marijuana—and loving it. Maybe he’s stamping his little feet in fury.

My money’s on the former. The idea of his Justice Department cracking down on both marijuana and a foreign drug gang seems like a twofer for both Sessions and his boss. Tweet it out: “CRACKDOWN. Rule of law. CNN ignores, but Chinese marijuana gangs are going down. Obama never did this!!!”

All the Cannabis Politics Now