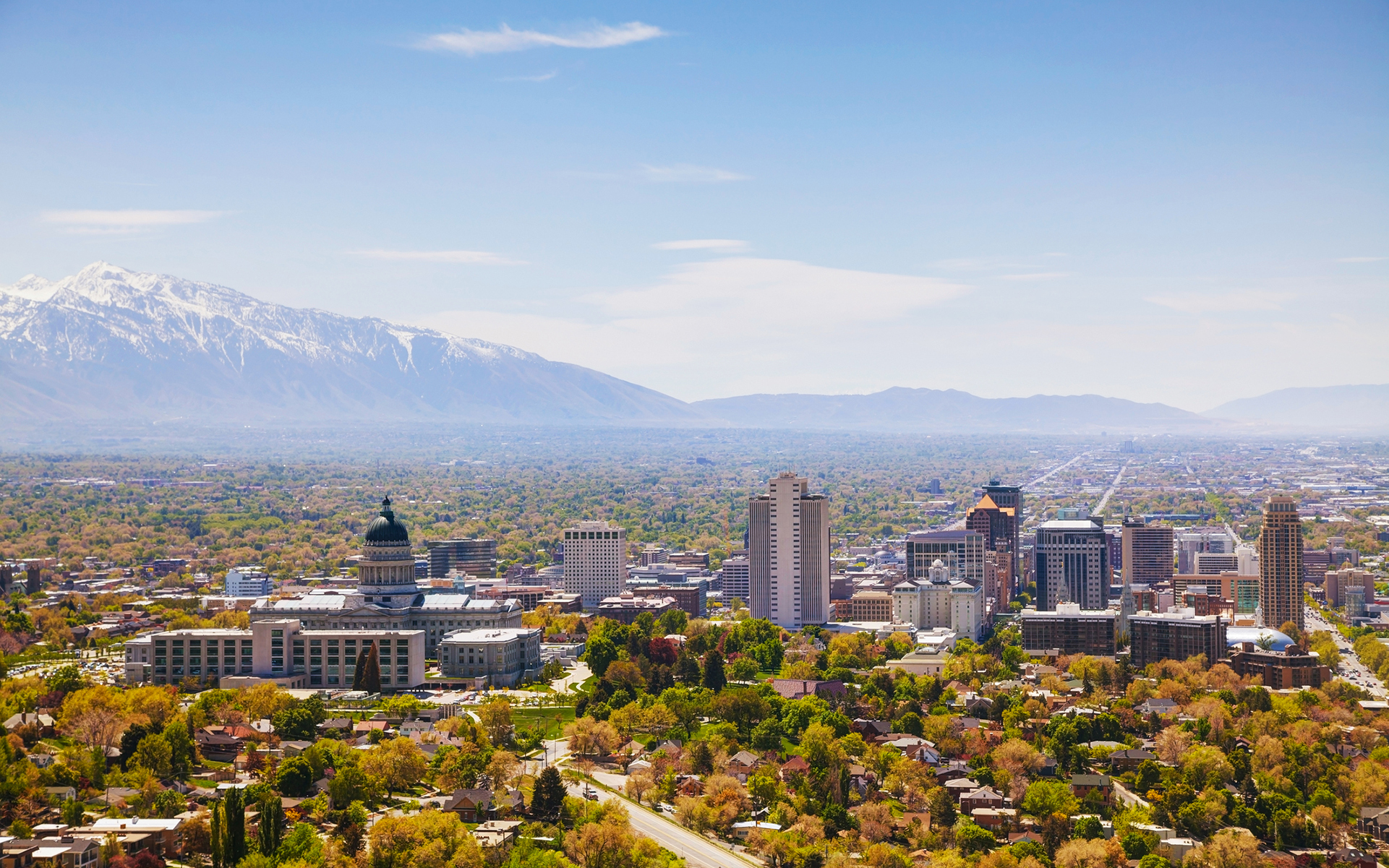 (AndreyKrav/iStock)
Medical marijuana advocates in Utah plan to launch a signature drive to put MMJ legalization on the ballot in November 2018. The Utah Patients Coalition will hold a press conference on Thursday morning at the Gallivan Center in Salt Lake City, starting at 10:30 a.m. Mountain Time. The event will feature campaign leaders, patients, and supporters while volunteers will begin collecting signatures in downtown Salt Lake City immediately following the event.
Related

The proposed initiative, the Utah Medical Cannabis Act, would allow patients with certain qualifying conditions to legally and safely access medicinal cannabis with the recommendation of a doctor. Home cultivation and and the consumption of smoked cannabis by smoking it would not be permitted under the initiative. Public consumption would also be prohibited.

The group will need to provide more than 113,000 valid signatures to qualify for the ballot.

Initiative supporters held 10 public hearings across Utah and met with various departments and stakeholders prior to submitting the proposed Medical Cannabis Act to state Lt. Governor Spencer Cox’s office for initial approval. Cox gave his approval (which means the petition can move forward; it doesn’t mean Cox himself approves of the initiative) on August 10.

If the proposed Act passes, Utah would become the 30th state to legalize medical marijuana. 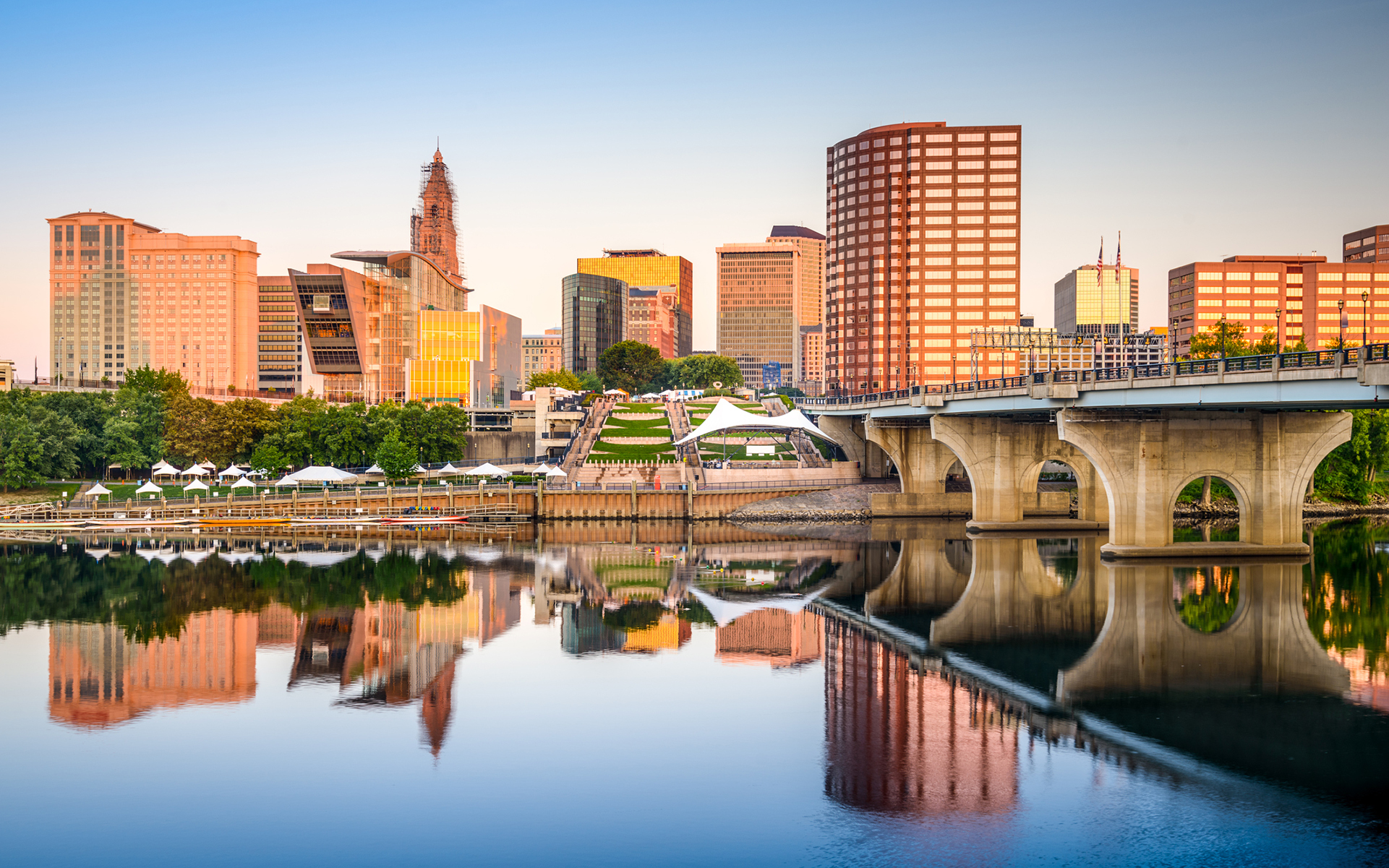 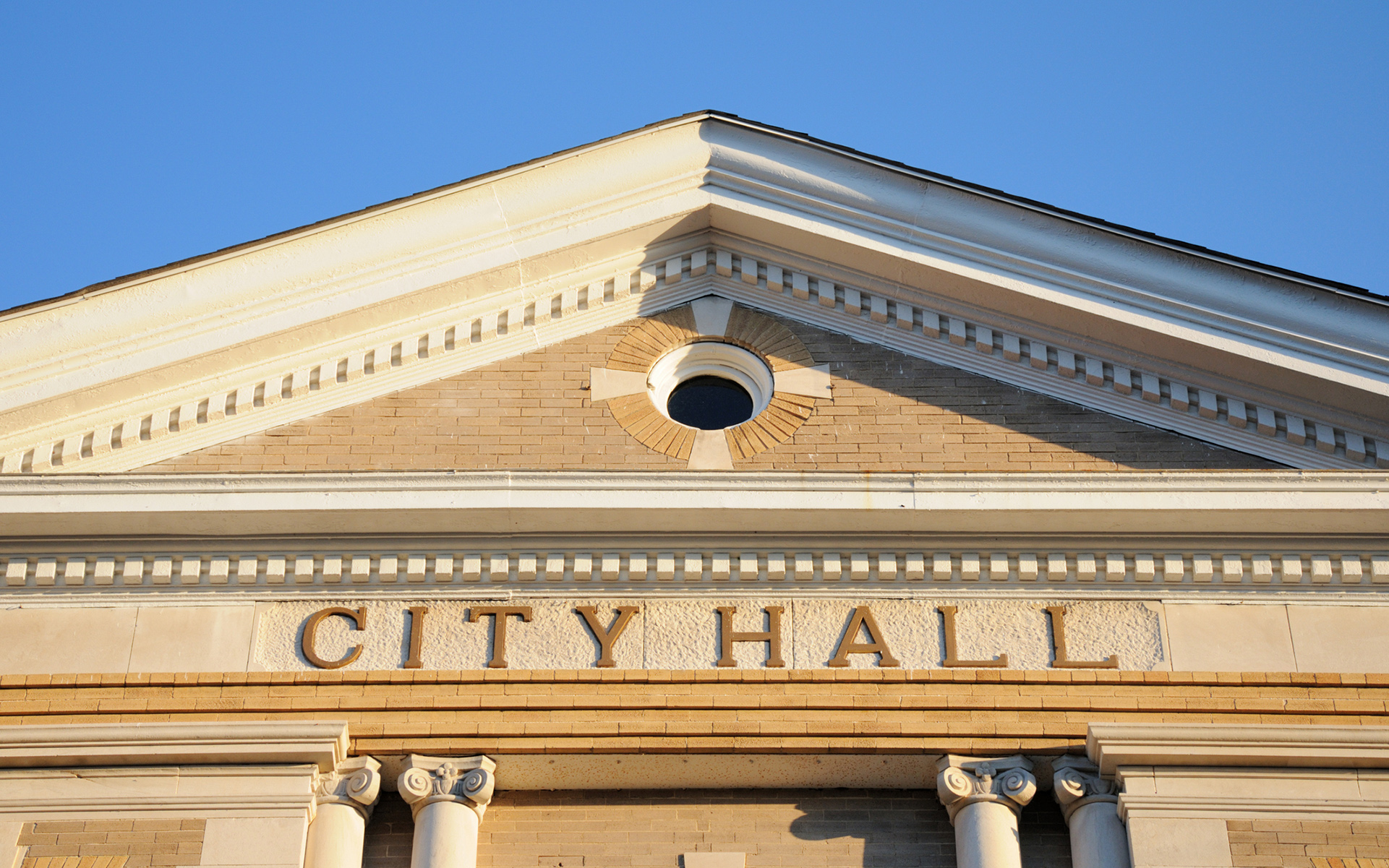 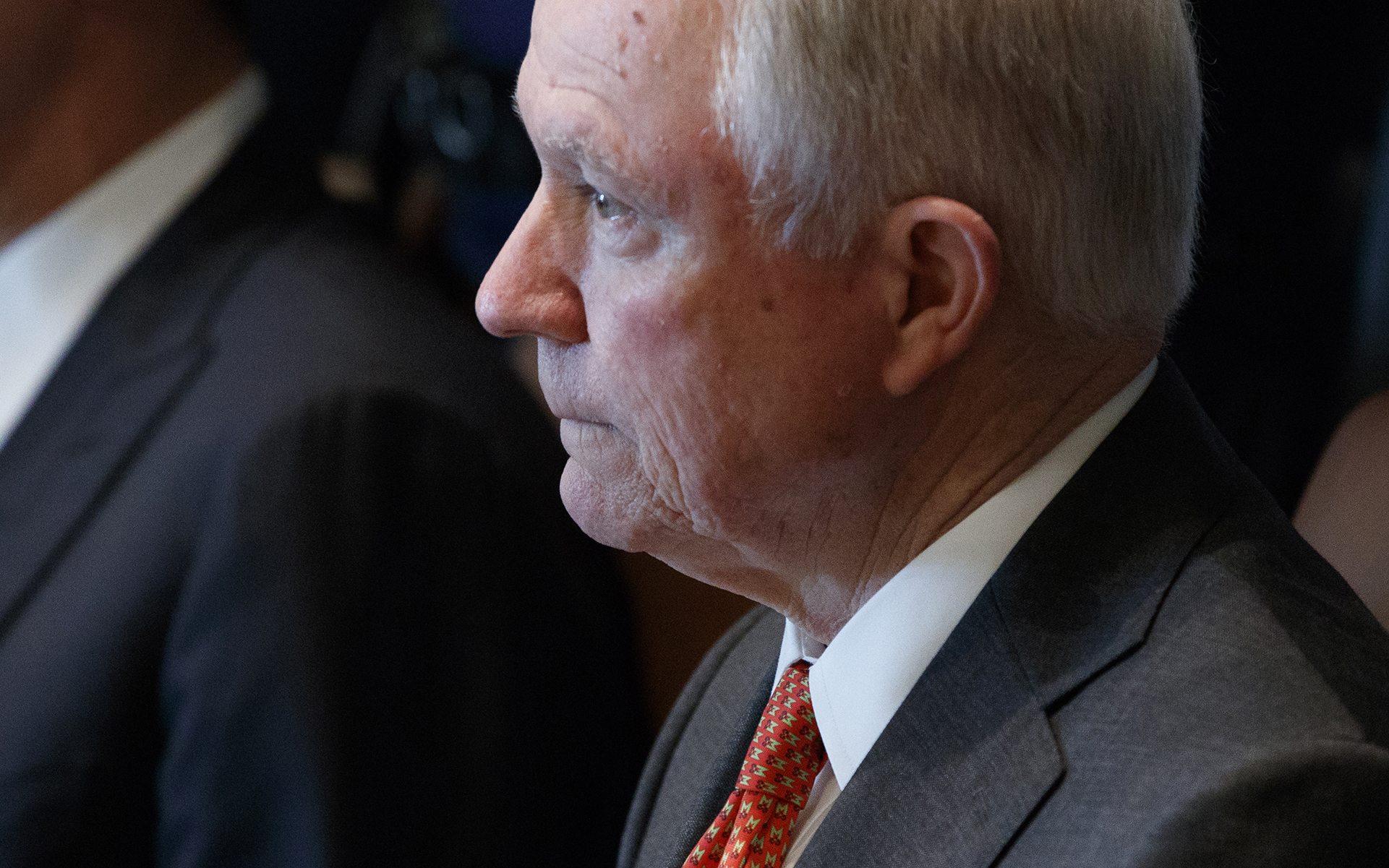 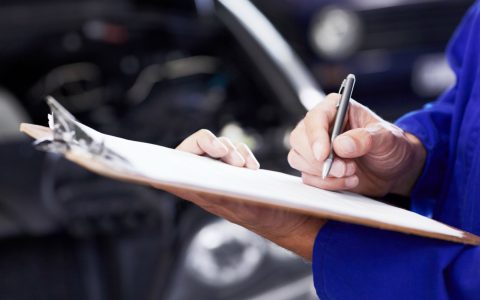 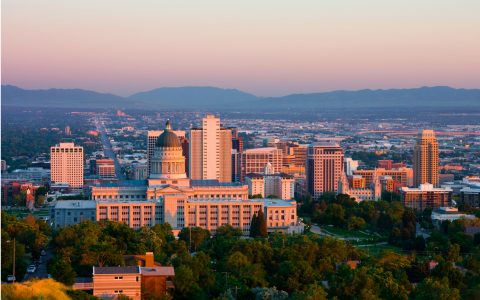 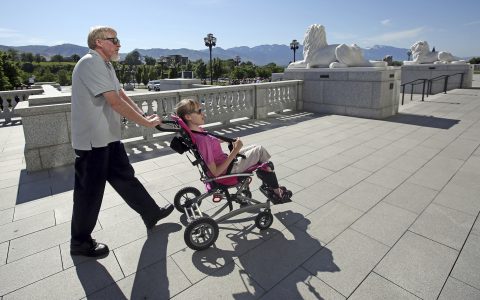