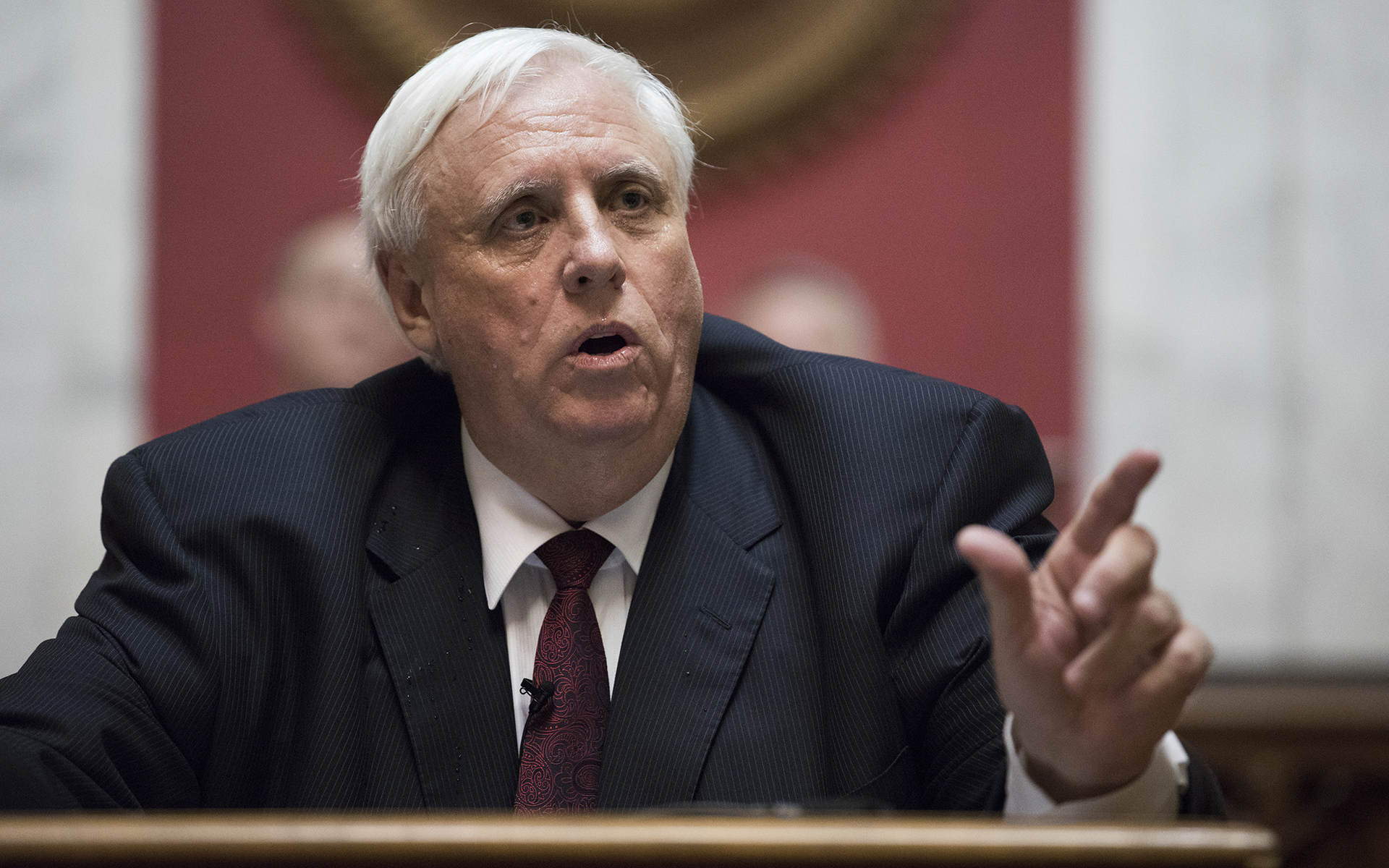 Gov. Jim Justice delivers his first State of the State speech on Wednesday, Feb. 8, 2017, in Charleston, W.Va. (AP Photo/Walter Scriptunas II)
It’s not often that you hear hopeful words of progress coming from the great state of West Virginia. But today Gov. Jim Justice delivered just that. During a brief ceremony at the state capitol, Justice signed a measure to make West Virginia the 29th legal medical marijuana state. At the ceremony, Justice offered a few brief but moving words about medical cannabis and the need for compassion.

“This is a day exemplifying the compassion that West Virginians have for their fellow man,” Gov. Justice said. “It took real bravery for Michael Folk to stand up and say ‘The people need to be heard.’ And lo and behold the people did get heard.” Folk is the Republican who moved the measure through the House of Delegates.

“If you’re going to be a legislator, you can’t let your religious beliefs” or other beliefs dictate every single vote, Gov. Justice said. “You’ve got to rise above that and be a public servant. By Michael doing that, and taking that big step, we’re here today. We’re here to show basic compassion. Doctors are telling us this is a pathway to help those people.”

West Virginia’s law is by no means perfect. As Leafly’s Gage Peake pointed out, extracts, tinctures, and other preparations will be allows but cannabis flower will remain prohibited. But it’s a big step in the right direction.

Justice, a Democrat who took office in January 2017, said it all in his own inimitable down-home fashion. It’s quite moving, actually. Check out the full video below.