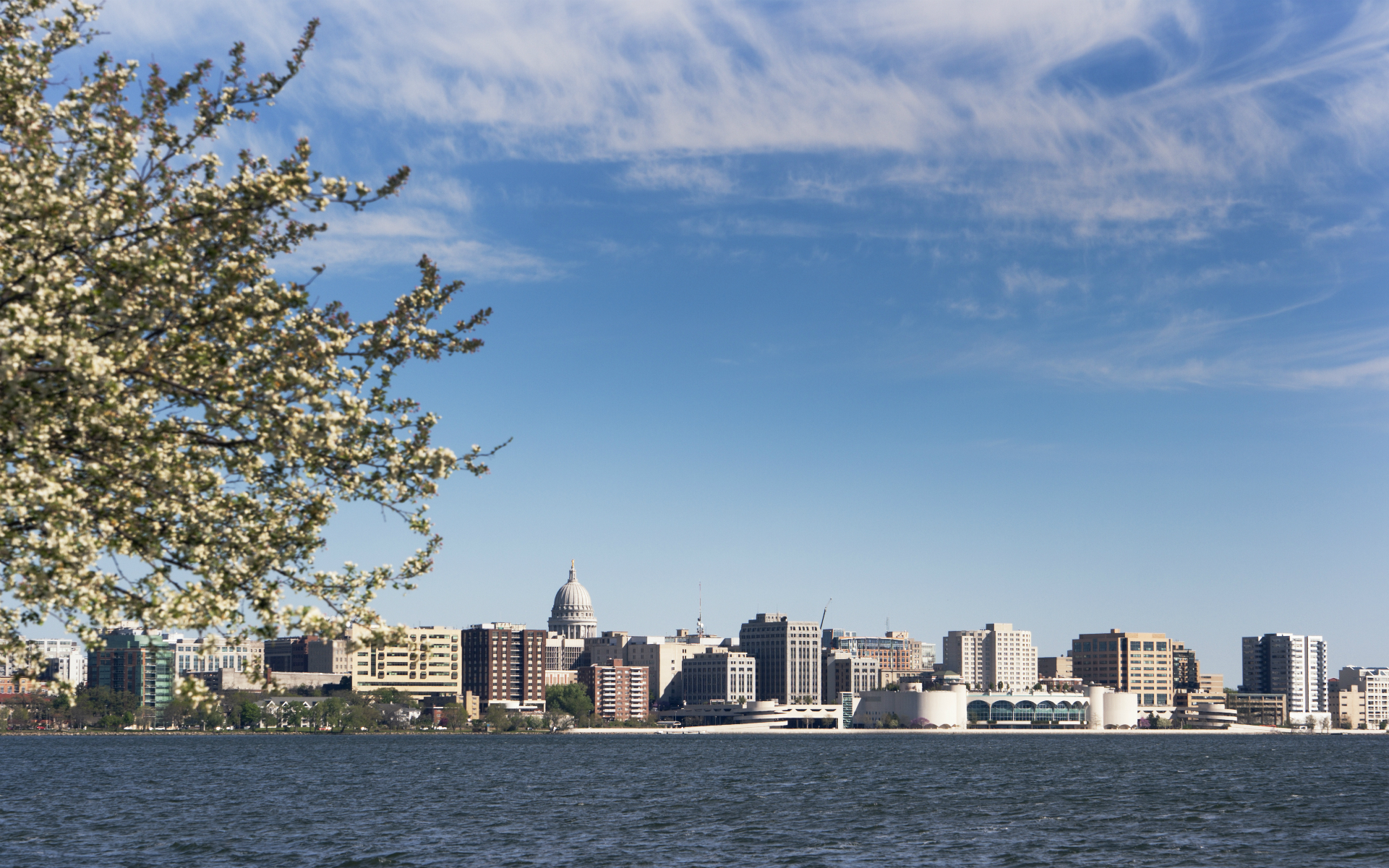 The first bill legalizes possession of CBD oil, a marijuana extract used to treat seizures that does not produce a high. The second bill gives terminally ill patients access to experimental drugs still under federal review.

Parents of children who can suffer hundreds of seizures a day have for years advocated for access to CBD oil. Republican Rep. Scott Krug, who sponsored the CBD oil bill, said its passage was exciting but bittersweet.

“We’ve seen hundreds of families so far come through and talk to us about the need,” he told reporters. “Now we’re able to deliver it. For some, it’ll be too late.”

The Legislature in 2014 passed a CBD oil bill that didn’t go far enough to make the oil accessible. A measure last year stalled after a few lawmakers feared it would lead to legalization of marijuana.

Democrats criticized this session’s bill for still not allowing production and sale of CBD oil in Wisconsin. Under the measure that passed 98-0, parents would have to get the oil elsewhere and bring it back to the state in violation of federal law.

The Senate overwhelmingly approved the bill last month. It now goes to Gov. Scott Walker, who has said he supports it.

The so-called “right to try” proposal also passed by the Assembly Tuesday would give terminally ill patients access to experimental drugs that have yet to be approved by the Food and Drug Administration.

The bill, which passed 85-13, allows certain patients access to drugs still under federal review. Supporters say too many patients can’t get into clinical trials to try experimental drugs and it takes the FDA too long to approve some that could help terminal patients.

Republican Pat Snyder, who sponsored the measure, said as a Hospice Care volunteer, he’s seen too many patients with terminal illnesses lose hope.

“Just like that, a patient can be delivered this devastating news that there is nothing else out there,” he said.

The Wisconsin Medical Society opposes the measure, saying it will sidestep the scientifically valid process of determining whether experimental drugs can help certain patients.

Assembly Speaker Robin Vos told reporters that while lawmakers aim to get consensus from the medical community on issues concerning it, there remain fundamental differences of opinion.

Democrats unsuccessfully offered amendments aimed at ensuring the drugs are affordable and patients are notified of significant side effects discovered during testing.

The bill must also pass the Senate and be signed by Gov. Scott Walker before becoming law.

Democratic Rep. Chris Taylor argued during debate of both bills that medical marijuana should be part of the discussion about expanding treatment options.

Two Democratic medical marijuana proposals introduced this session are unlikely to go anywhere. One would allow voters to weigh in on whether they want medical marijuana legalized through a non-binding, statewide referendum. The other bill would legalize medical marijuana. The bills’ sponsors have argued medical marijuana can be a more effective treatment than prescription drugs for a range of ailments including PTSD and cancer. 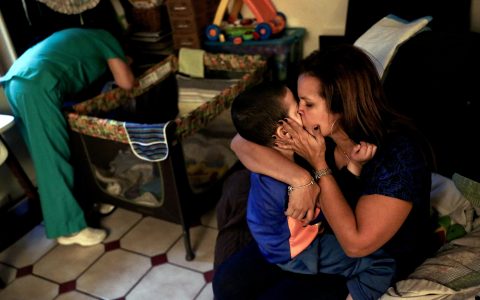 CBD
What is CBD and how does it work in the brain?