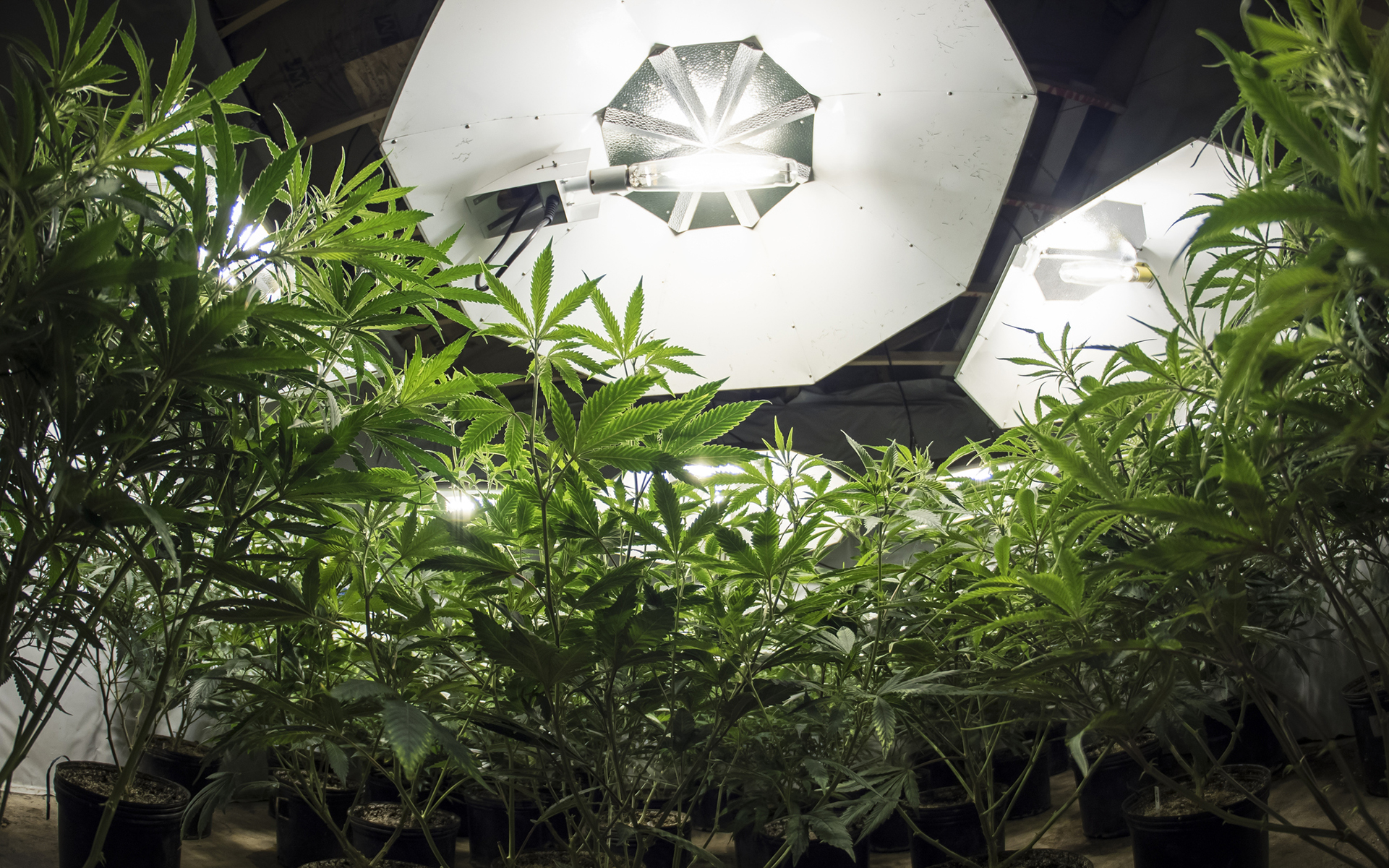 Marijuana plants in soil under indoor grow lights
There simply isn’t a better way to get your finger on the pulse of what’s hot in innovation than to get out and go see what’s going on at the trade shows. With cannabis trade shows, expos, and conferences beginning to circulate in the new year, the latest products and innovations are revealed to consumers and industry professionals alike.

This year, the cannabis industry is fixing to see a massive explosion in technological innovation as legalization continues to spread at a staggering pace. Lighting technology, grow room automation, soil amendments, extraction hardware, and seed to sale software are on the list to see major overhauls in the coming months. Let’s take a look at a few of the most interesting innovations to look forward to this year. 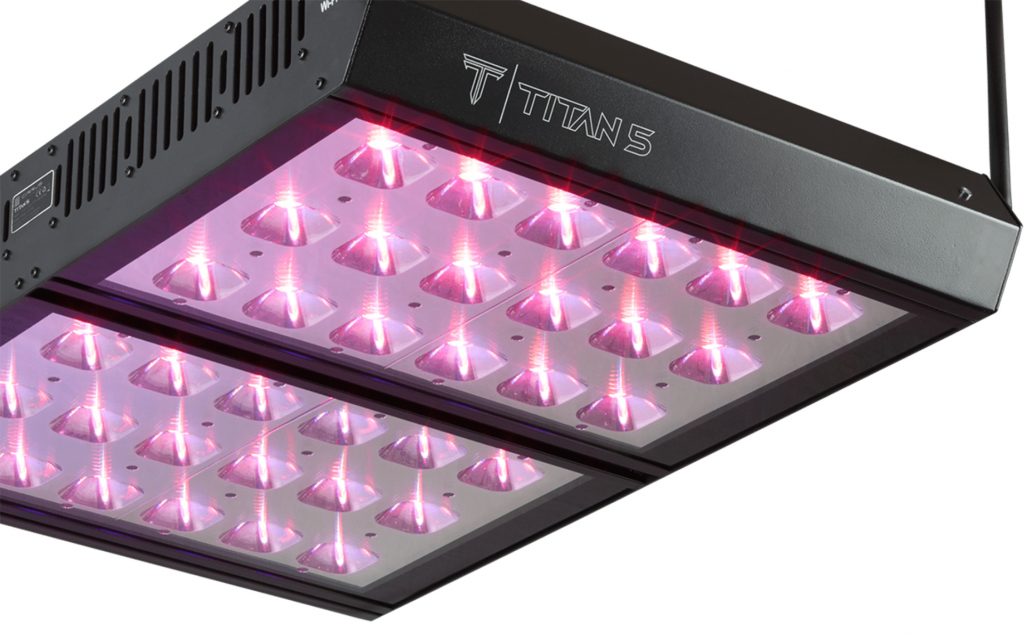 Undoubtedly one of the most rapidly expanding sectors of the cannabis market is in lighting technology, and LEDs are at the forefront of the innovation game. Both consumers and commercial cultivators alike are eying LEDs as they continue to make advancements. The research happening in this field is astounding, and more companies are beginning to invest in LED research and development.

Cost ownership of LEDs is proving to be lower over time, with fixtures beginning to incorporate longer-lasting diodes that produce more light and require less power. Another promising feature with LED technology is the ability to customize light spectrums, throwing the control into the hands of the cultivator. These advancements are leading the way for growers to be able to develop species/strain-specific light spectrums that will maximize phenotypic responses in various cultivars.

As of now, the price point for LEDs is still considerably higher than alternative lighting solutions such as high-pressure sodium, metal halide, and T5 fluorescent. However, prices are beginning to plateau and even decrease with the influx of new developers as well as the declining price of components. 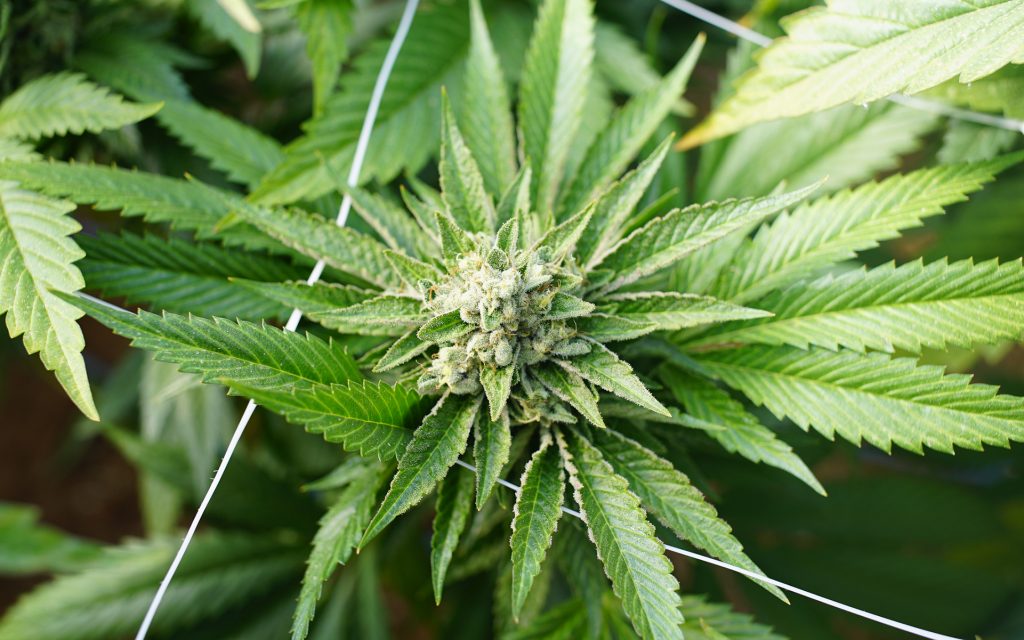 Terpene isolation technology has seen a rapid rise in popularity within the industry. What was one a niche market within the cannabis concentrate sector is now expanding with the introduction of crossover technology from both the essential oil and fragrance industries. Isolation technologies such as short and long path steam distillation systems are seeing their way onto convention floors, with members of peripheral distillation markets beginning to service the interests of cannabis businesses.

Both cannabis-derived and non-cannabis-derived terpene isolates can be used to infuse various products, and companies are beginning to blend terpenes into profiles that resemble strain-specific fragrances. Often high-cannabinoid distillates are reintegrated with pre-formulated strain profiles that resemble the aromatic properties of various strains in their flower form. These blends contain varying measurements of isolated terpenes such as myrcene, b-caryophyllene, and pinene. Together, certain blends of terpenes can react with cannabinoids with the potential to create new synergistic properties.

This year, expect to see isolated terpenes and blended terpene profiles to reach more markets as companies look to jump onto this exciting new trend in concentrates. 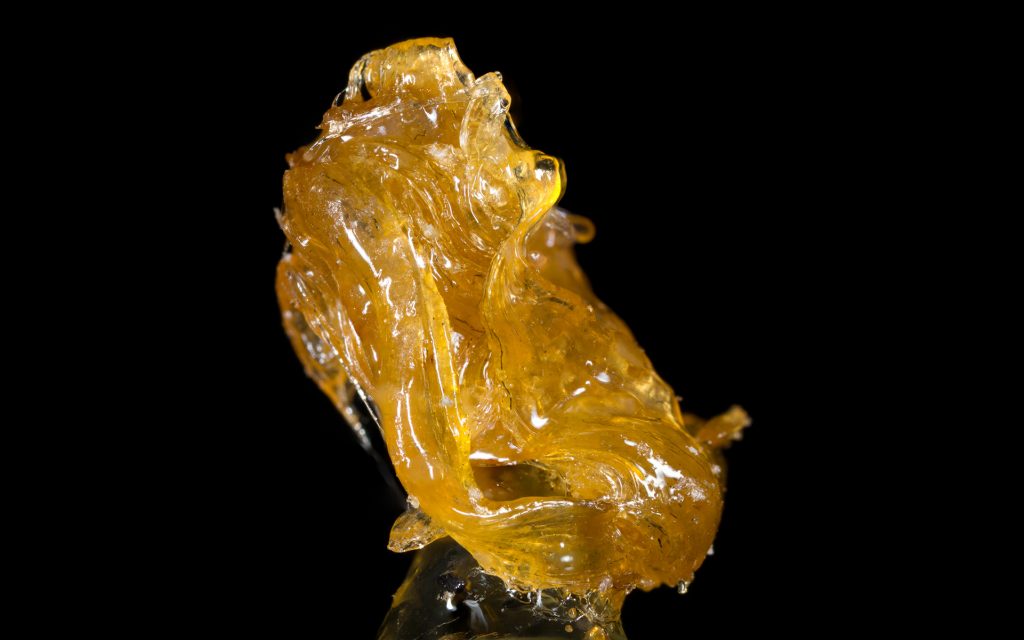 Perhaps the greatest explosion of tech innovation the industry has seen this year so far has been in the solvent extraction community. Developers are flocking to cannabis expos to show off their new solvent extractors and rosin technology as this new and exciting form of cannabis concentrate reaches the hands of more consumers.

Today, rosin sits right next to solvent-based concentrates on the shelves of almost every dispensary. Contrary to products such as BHO, which can take up to a week to make, solvent extracts such as rosin hash oil can be manufactured in seconds. Commercial-sized presses are beginning to pop up on trade show floors along with intimate personal home presses designed to process small amounts of starting material into hash oil.

Pneumatic and hydraulic presses are now able to reach pressures exceeding 20 tons, allowing for much lower extraction temperatures that are vital for terpene preservation. New innovations such as flower pre-presses, seamless nylon pressing pouches, and titanium collection tools are among some of the hot new tools being introduced. Pollen collectors, cold water hash processing bags, and dry sifting bins are all seeing improvements, as well, with companies beginning to introduce these products to manufacturers and consumer enthusiasts alike.

Solventless extraction tech has the unique advantage over hydrocarbon extraction tech of being able to reach the consumer market because it’s not dangerous to produce hash in the comfort of one’s own home (contrary to BHO and other expensive hash oil extraction techniques). The industry is beginning to see a transition into DIY craft concentrates akin to the craft home beer brew movement, and it will be interesting to see how solventless tech innovation caters to this paradigm shift.

All in all, 2017 looks to be an exciting year for innovation as a whole within the cannabis community. If you have the opportunity, try to make it out to a cannabis trade show in your area to see some of the exciting new developments that are in store for the coming year. Without a doubt, this season will surely see an explosion of new tech, new brands, and new products all designed to service the ever expanding cannabis industry.

Interested in checking out the latest cannabis products? Check out Leafly’s Products section! 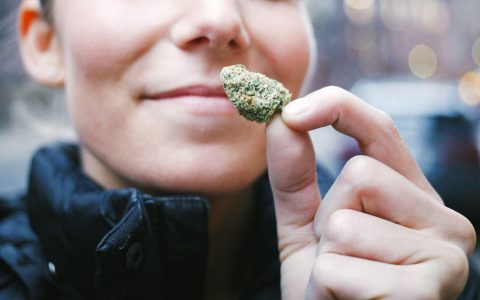 Why Marijuana's Fragrance Is a Feast for the Nose 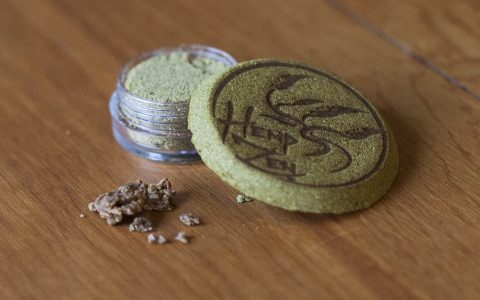 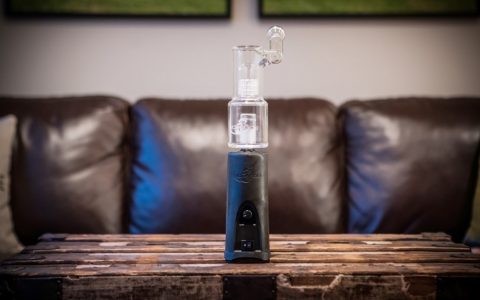 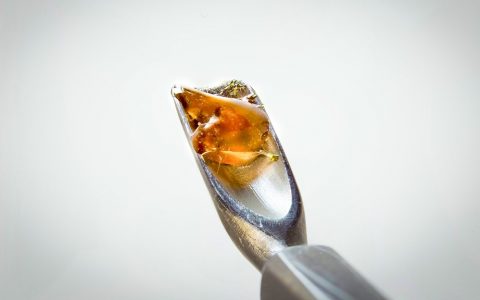