What is pinene and what does this cannabis terpene do?

Bailey RahnApril 2, 2015
Share
Share on Twitter   Share on Facebook
Print
(Leafly)
Pinene is an aromatic compound commonly found in cannabis that smells a lot like–you guessed it–a forest of pine trees. But pinene may bring more to a strain’s experience than just flavor. 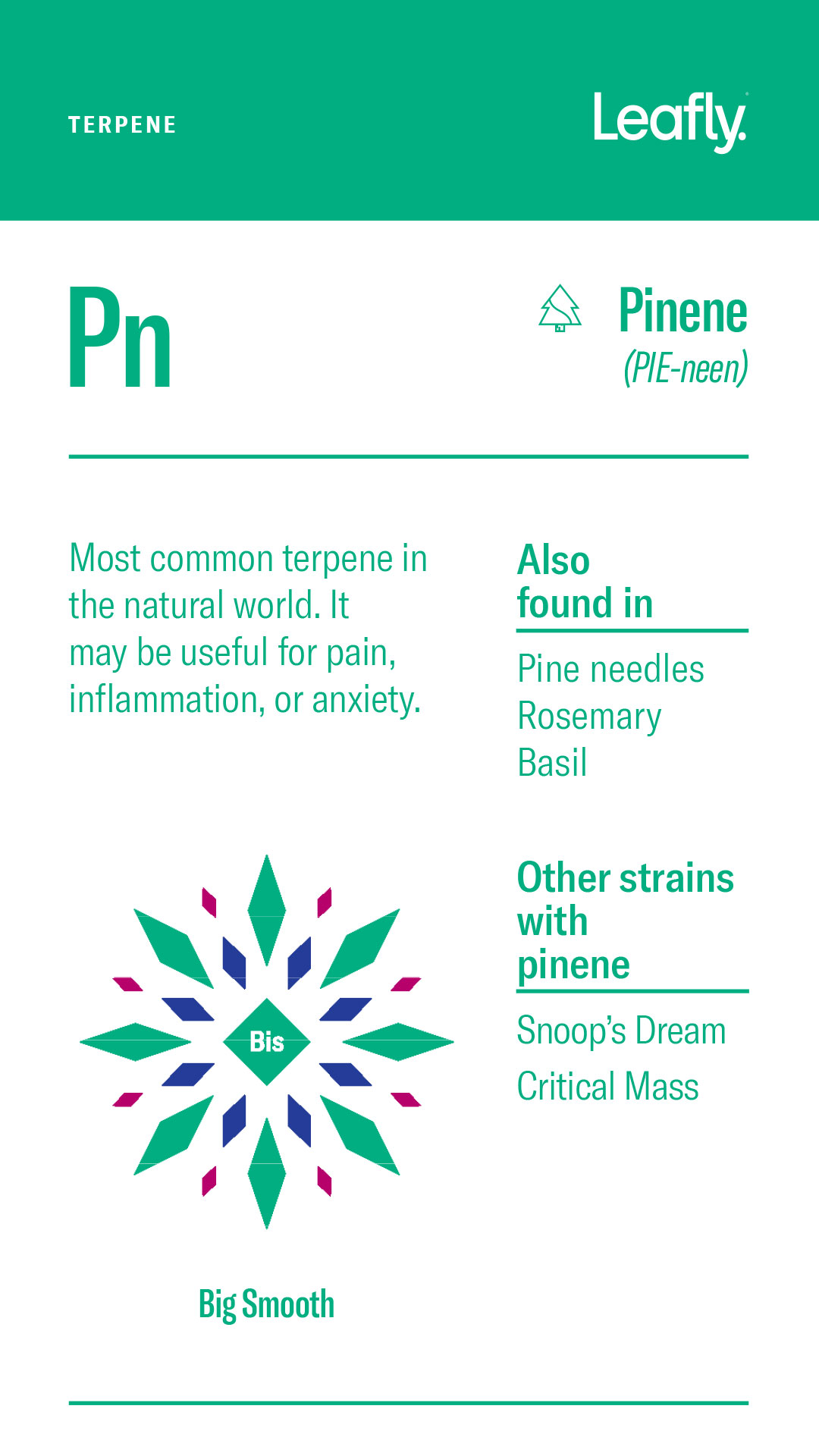 Terpenes like pinene are fragrant oils secreted in cannabis trichomes, and while they originally developed as an adaptive protection against predators, these compounds offer us humans a variety of potential benefits. And, fun fact: pinene can also be found in conifer trees, orange peels, turpentine, pine needles, rosemary, dill, basil, and parsley.

Just as different cannabinoids have different effects, so do terpenes. These unique attributes contribute to the overall composition of a strain, adding a dimension to each one’s “personality.” Though research is still substantiating pinene’s effects and benefits, the following uses are currently being investigated:

The abundance of any given terpene is highly dependent on a variety of environmental factors, but there are strains that tend to produce elevated levels of pinene on average, based on data from Leafly’s lab partners. Below, explore strains that tend to produce the highest relative abundance of pinene. Keep in mind that pinene-dominant strains are uncommon (meaning it’s rarely the most abundant terpene in a strain), but it’s commonly seen as the second most abundant terpene in a strain’s terpene composition.

The strain Big Smooth is a rare example of a pinene-dominant terpene profile. While most cannabis strains express high levels of myrcene, caryophyllene, limonene, or terpinolene, Big Smooth demonstrates that unique exceptions are out there! 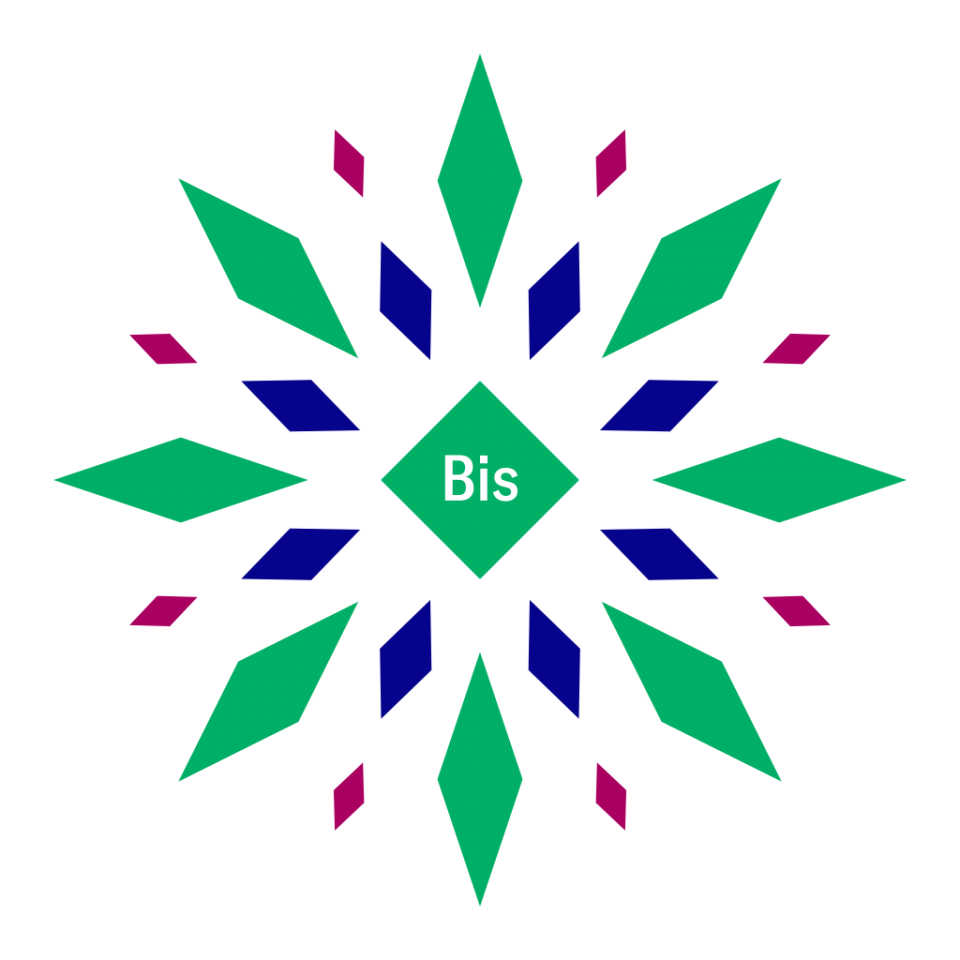