Cannabis Terpenes: The Benefits of Humulene, Caryophyllene, and Trans-Nerolidol 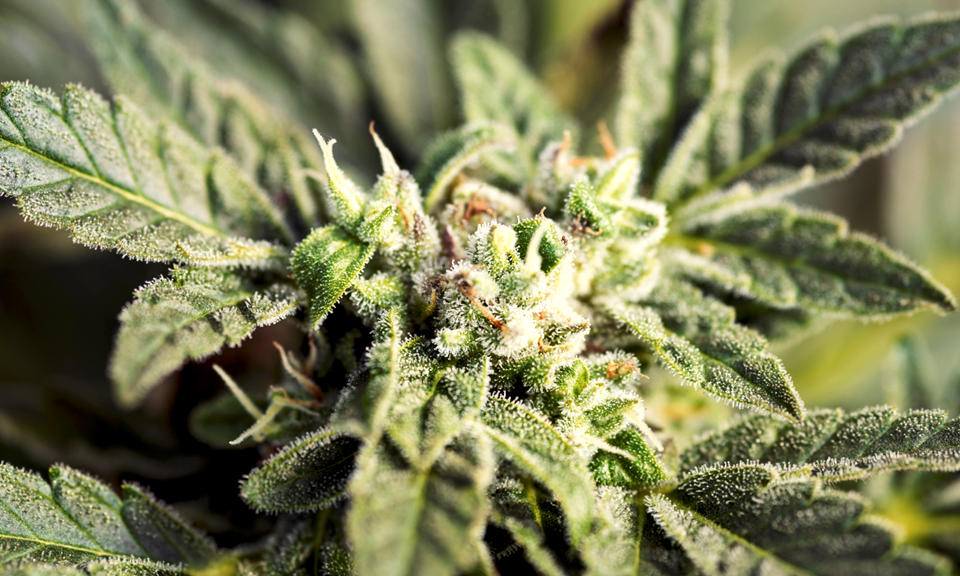 Terpenes are a group of fragrant essential oils–secreted alongside cannabinoids like THC and CBD–that contribute to the complex aroma of cannabis. They are also generally responsible for many of the distinguishing characteristics of different strains, and this discovery has led to a sharp increase in interest among researchers, producers, and consumers alike.

Myrcene, Linalool, and Bisabolol: What Are the Benefits of These Cannabis Terpenes?

Though cannabis contains up to 200 different terpenes, there are about 10 primary terpenes that occur in significant concentrations. We’d like to introduce you to three of those primary and secondary terpenes: humulene, caryophyllene, and trans-nerolidol. 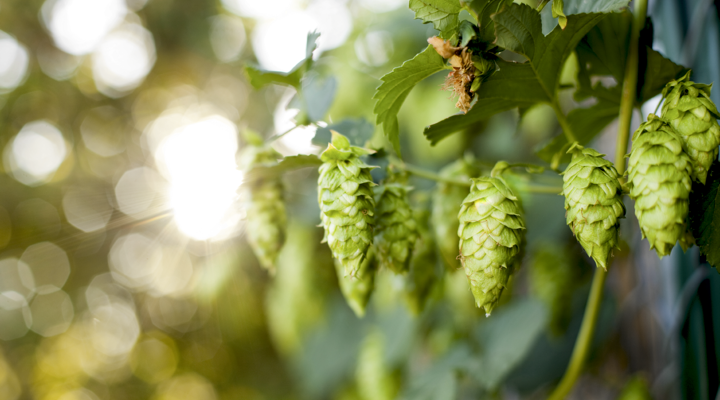 Humulene naturally occurs in clove, basil, hops, and cannabis sativa. It carries a subtle earthy, woody aroma with spicy herbal notes you might recognize in some of your favorite strains. Though cannabis is commonly associated with appetite stimulation, humulene is actually known to suppress hunger.

Humulene’s other potential effects include:

Some strains that are known to test high in humulene include White Widow, GSC (f.k.a Girl Scout Cookies), and Headband. Among Tilray’s crop, high-humulene varieties include Pink Kush, Sour Diesel, and Skywalker OG. 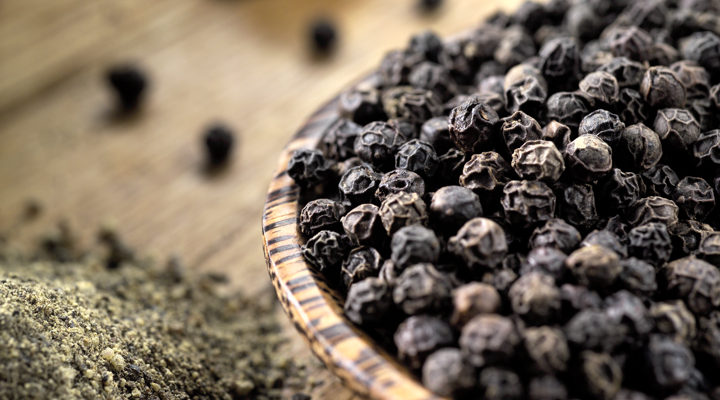 Caryophyllene (or β-Caryophyllene) is a spicy, peppery terpene found in many different edible plants. Spices like black pepper, cloves, and cinnamon, as well as herbs like oregano, basil, hops, and rosemary, are known to exhibit high concentrations of caryophyllene. Due to its affinity to the peripheral CB2 receptors, caryophyllene often appears in anti-inflammatory topicals and salves.

Strains known to exhibit heightened levels of caryophyllene include OG Kush, Bubba Kush, and Chemdawg. Tilray currently carries Rockstar, Skywalker OG, and Sour Diesel, which are also shown to be high in this terpene. 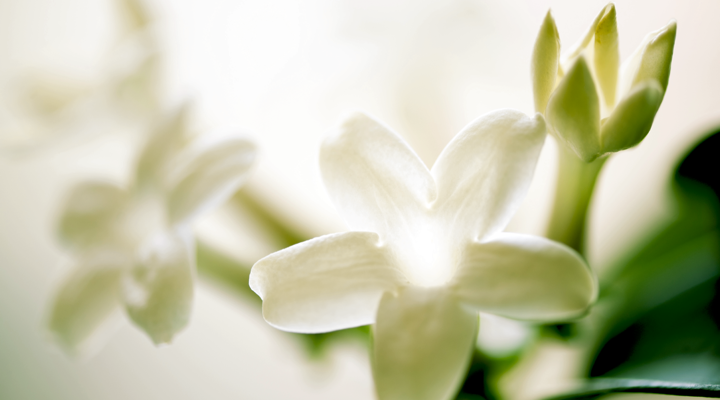 Trans-nerolidol is a secondary terpene found in many strong aromatics like jasmine, tea tree, and lemongrass. As such, it delivers a subdued and nuanced floral aroma with notes of fruity citrus, apples, and rose. This terpene is believed to produce sedating effects, and is being investigated for the following medical benefits:

Tilray’s very own Island Sweet Skunk, Jack Herer, and Skywalker OG are known to contain high levels of this sweet and flowery terpene.