Myrcene, Linalool, and Bisabolol: What Are the Benefits of These Cannabis Terpenes? 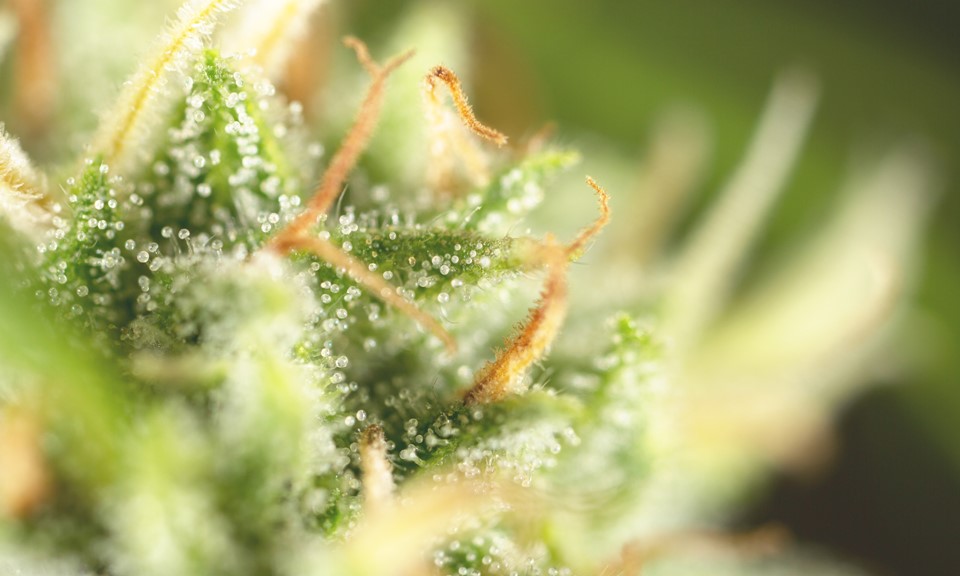 This article is sponsored by Tilray, one of the largest and most sophisticated producers of medical cannabis in the world. Tilray is dedicated to providing safe, consistent and reliable products to patients and furthering clinical research.

Terpenes are fragrant essential oils secreted in differing concentrations in different cannabis strains alongside cannabinoids like THC and CBD. These compounds are what impart cannabis varieties with distinctive aromas and flavors such as berry, pine, pineapple and diesel. Besides affecting aroma and flavor, there is some evidence suggesting that they may also modify cannabis’s effects.

As cannabis becomes more widespread, terpenes are beginning to pique the interest of consumers more than ever before. While the spotlight has largely been on cannabinoids, web searches related to terpenes have grown steadily since Colorado and Washington became the first states to legalize recreational cannabis in 2012. 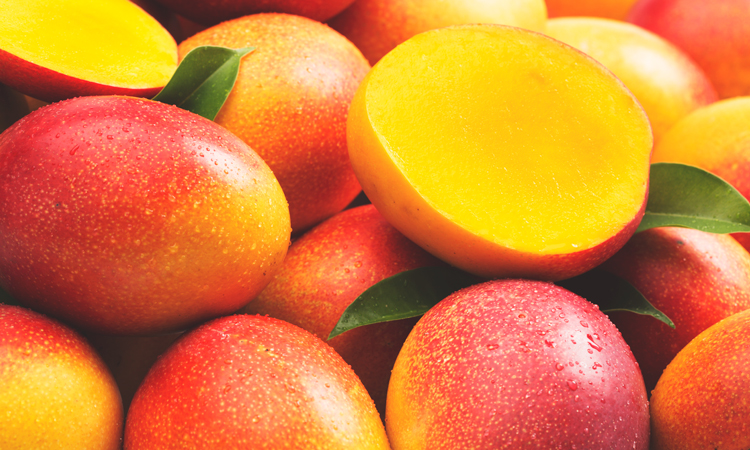 Myrcene (or β-myrcene) is a terpene that occurs often in highly fragrant plants and herbs such as mangoes, hops, bay laurel leaves, thyme, lemongrass, and basil. Myrcene is produced by numerous cannabis strains, and some rodent-model studies have suggested that it might lend sedative effects.

Another place you’ll find myrcene is in mangoes. Anecdotal evidence suggests that eating a ripe mango prior to consuming cannabis may accentuate or extend the psychoactive effects of cannabis; some have suggested that this is due to the fruit’s concentrations of myrcene, which is naturally synergistic with THC and allows cannabinoids to more easily bridge the blood-brain barrier.

While strains like Pure Kush, White Widow and Himalayan Gold frequently display pronounced concentrations of myrcene, these terpene levels can vary from grower to grower and plant to plant. Case in point: at Tilray, myrcene is currently expressed most highly by the strains Jack Herer, Warlock CBD and Pink Kush. 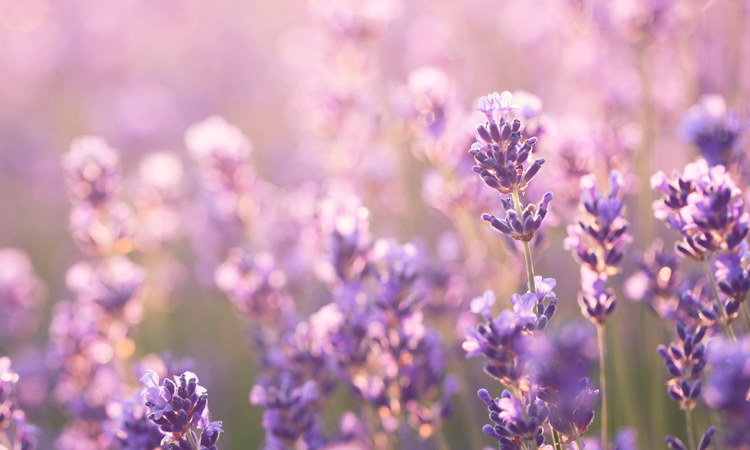 Linalool is a naturally occurring terpene found in many flowers and spices including lavender and coriander. It gives off a complex yet delicate floral aroma, and while its effects are myriad, it is in particular one of the substances used most widely to reduce stress.

Humans have inhaled the scent of certain plants, including many containing linalool, since ancient times to help lower stress levels, fight inflammation, and combat depression. Linalool has been the subject of many studies, including a recent one in which scientists allowed lab rats to inhale linalool while exposing them to stressful conditions. It was reported that linalool returned elevated stress levels in the immune system to near-normal conditions. 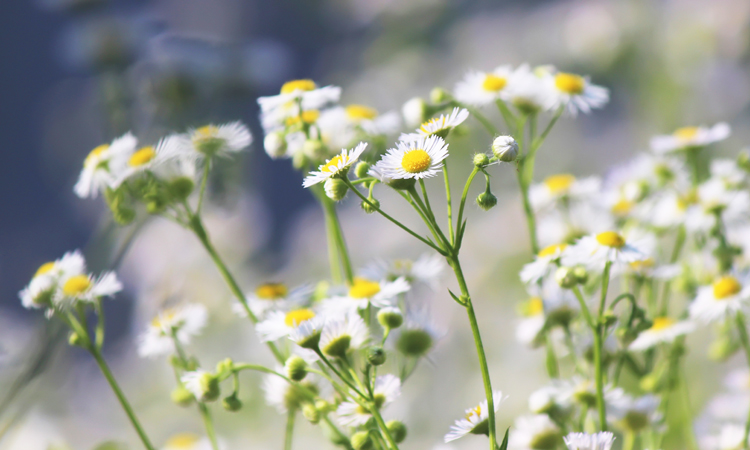 The terpene bisabolol (also known as α-Bisabolol or levomenol) is a fragrant chemical compound produced by the chamomile flower and other plants such as the candeia tree in Brazil. It is also produced by various cannabis strains.

What is Pinene and what does this cannabis terpene do?

While it has long been widely used in the cosmetics industry, bisabolol has more recently become the subject of research for the medical benefits it displays in cannabis.

Strains that are said to display high levels of bisabolol include Harle-Tsu and ACDC. At Tilray specifically, several of Tilray’s most popular strains express high quantities of this terpene, including Pink Kush, Headband, OG Shark, Rockstar and Master Kush. 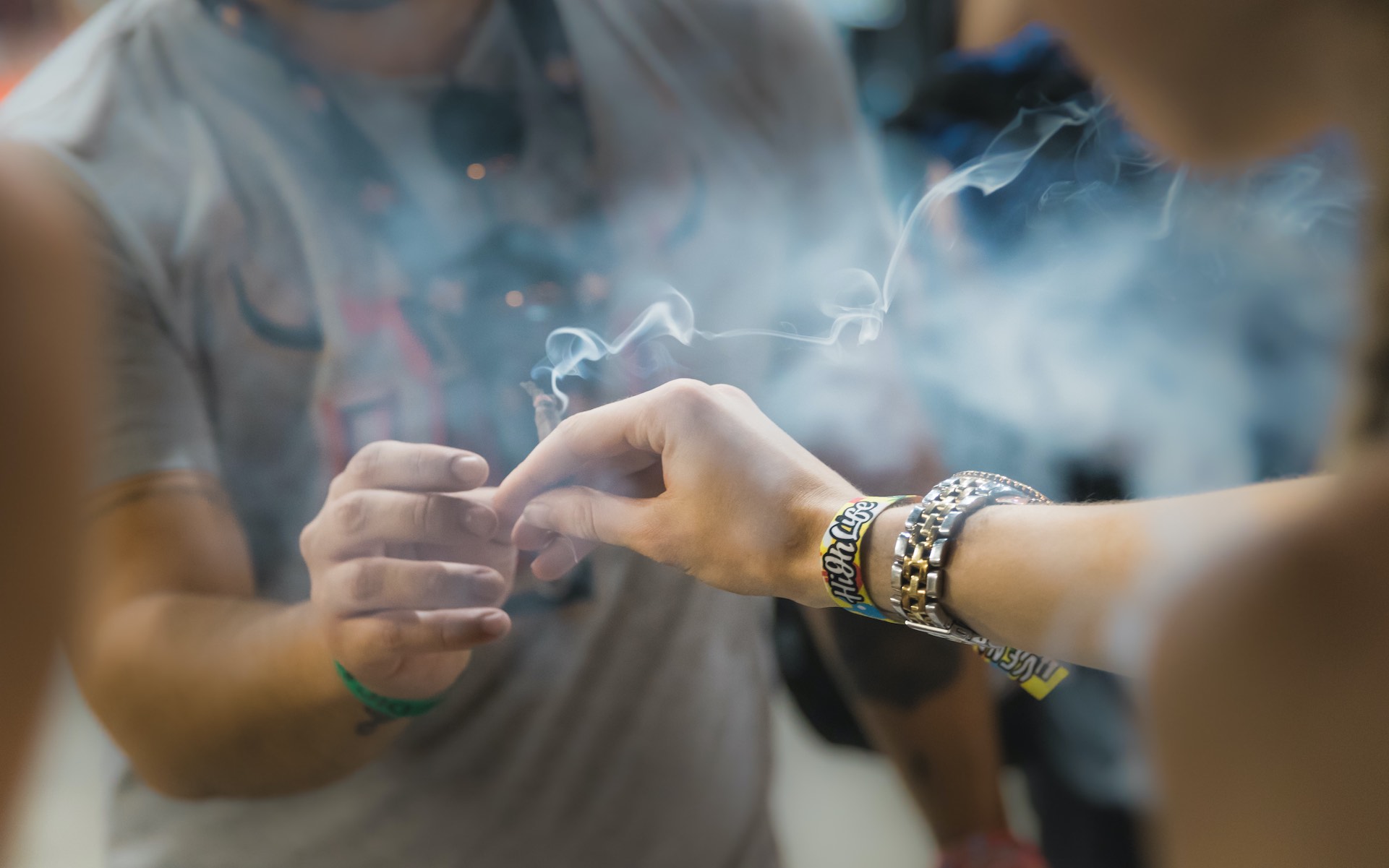