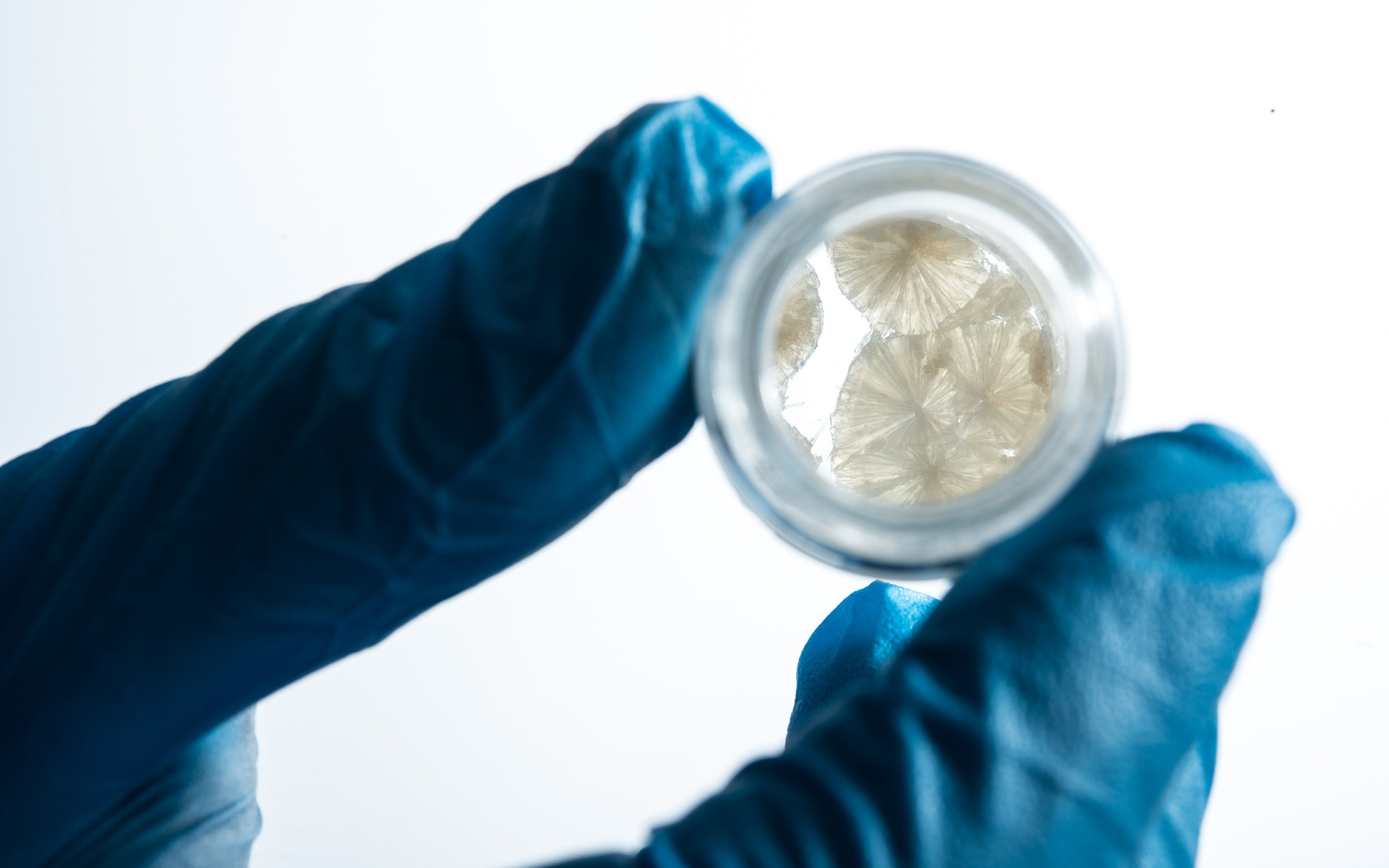 Cannabis research is at an important point in history: While a growing number of people have embraced the plant’s potential to produce therapeutic effects, many of its potential medical applications remain anecdotal, and its potential to treat or alleviate the symptoms of a variety of diseases remains untapped. Canada, poised to become the first G7 nation to legalize cannabis for adult use, has already positioned itself as a global leader in medical cannabis research. Now, licensed producers (LPs) across Canada are working closely with renowned research institutions all over the world to conduct some of the first large-scale clinical trials investigating the potential medical benefits of cannabis. 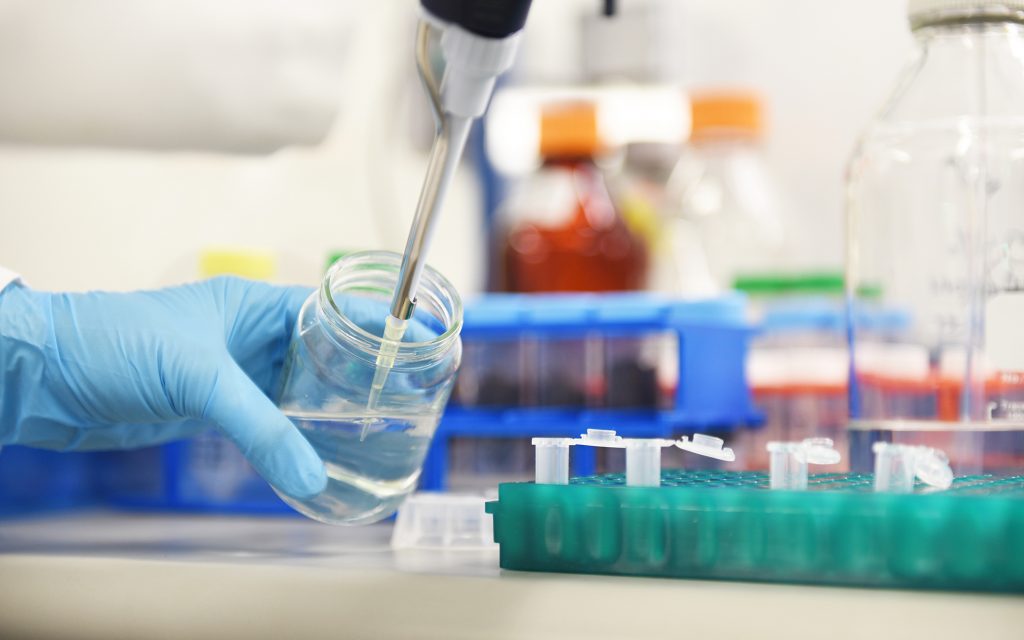 Researchers at the University of British Columbia have partnered with Canadian LP Tilray to conduct Canada’s first-ever clinical trial examining the potential of medical cannabis as treatment for post-traumatic stress disorder (PTSD). PTSD, which can occur after a person experiences or witnesses a life-threatening event, is reported to affect over 9% of Canadian men and women. The study will examine the efficacy of medical cannabis in managing chronic PTSD symptoms that are resistant to other treatments. Patients, including veterans, first responders, police officers, and victims of assault, will be given various potencies of medical cannabis, including strains that have varying THC/CBD ratios, to determine how these potencies and ratios affect and treat their symptoms. “We know there continues to be significant unmet need in the treatment of PTSD in Canada and around the world,” says the study’s principal investigator, clinical psychologist Zach Walsh of UBC’s Okanagan campus. “This trial will allow us to build on the anecdotal evidence supporting the potential use of medical cannabis to treat PTSD and hopefully help those who struggle with this debilitating condition.”

Large-scale studies that examine cannabis as a potential treatment for debilitating mental disorders like PTSD illustrate a shift in the public’s perception of cannabis. As quality, medical-grade cannabis becomes easier to access, scientists are finally able to study its potential applications on scales large and small. 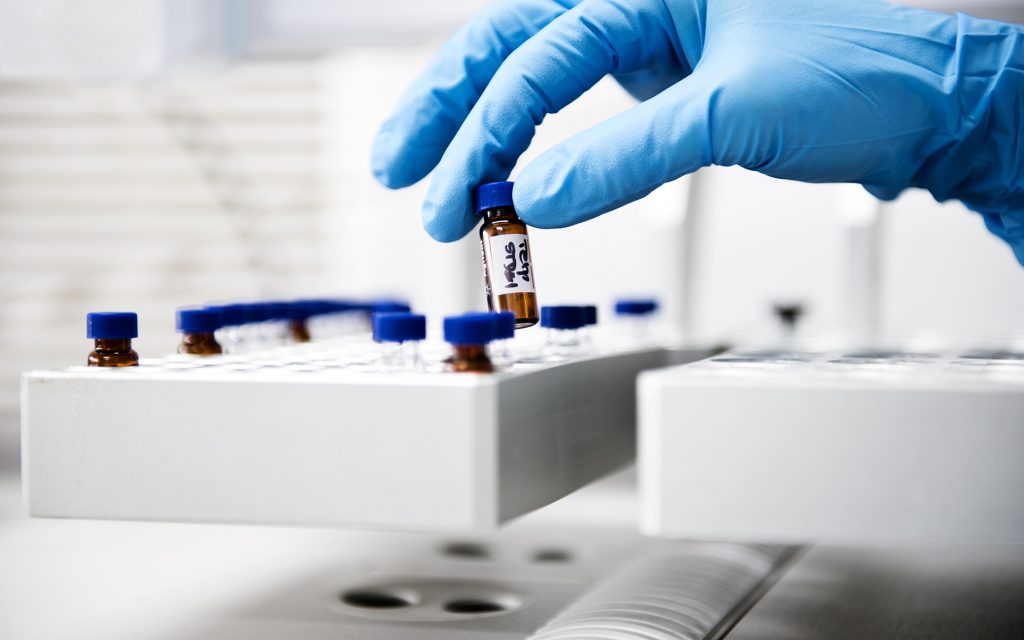 Beyond PTSD, Tilray has supported The Hospital for Sick Children in Toronto (SickKids) as it studies cannabis’s role in alleviating some of the symptoms of Dravet syndrome, a rare and debilitating form of pediatric epilepsy. Again the first of its kind, this clinical trial will use liquid cannabis extracts administered orally in order to identify and document a safe starting dose and titration schedule while uncovering any potential side effects, adverse drug interactions, or changes in brain activity for children suffering from Dravet syndrome. “We need to understand the safety of this novel formulation in order to proceed with larger clinical trials which will continue to advance the scientific research and understanding of the efficacy of cannabinoid treatment,” explains Dr. Catherine Jacobson, Director of Clinical Research at Tilray. Parents have been using cannabis to help their children with Dravet syndrome for some time, and this study marks an important step towards the eventual goal of minimizing the frequent and prolonged seizures that characterize this disease.

A clinical trial will begin in Australia this year to determine whether cannabis is a safe and tolerable form of treatment for chemotherapy-induced nausea and vomiting (CINV). For this study, Tilray will partner with the Government of New South Wales, the University of Sydney, and Chris O’Brien Lifehouse in hopes of finding a promising form of relief for CINV, which affects up to 80% of patients undergoing chemotherapy. “Australia has some of the most forward-thinking investigators in the field of clinical research on cannabinoids,” says Brendan Kennedy, President of Tilray Global. “We are impressed with [New South Wales’s] promotion of research to inform treatment with cannabis-derived medications in a number of diseases for which these medications are thought to be helpful.” Tilray has created a proprietary capsule containing active THC and CBD to be used in the study.

Medical Cannabis Studies on Pain from Osteoarthritis and Other Sources 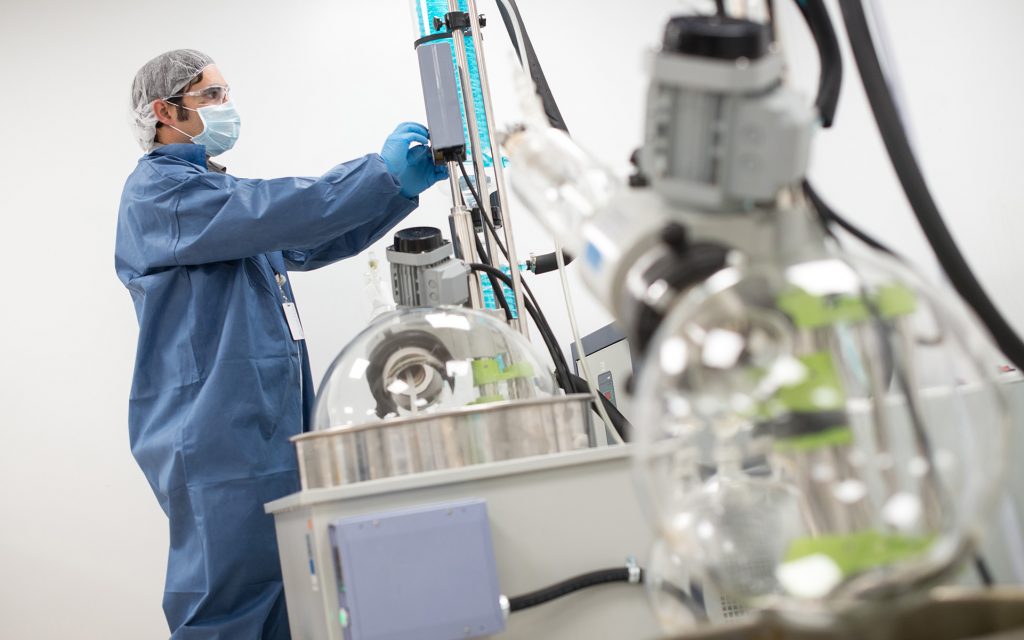 There are several clinical trials that have been performed in the past few years that investigate cannabis’s ability to help patients manage pain. Recently, McGill University, Dalhousie University, and Canadian LP CanniMed have partnered to study the safety and efficacy of vaporized cannabis in helping adults over 50 manage the symptoms of osteoarthritis of the knee. The trial used a variety of cannabis strains, with varying concentrations of THC and CBD. Another clinical trial aimed at studying the long-term safety of medical cannabis in patients suffering from chronic, non-cancer pain found that those who used cannabis daily for one year saw no increase in serious adverse effects compared to those patients who didn’t use cannabis. The trial, which used flower containing 12% THC from CanniMed, was the first and largest study of its kind.

There are unique benefits to studying the effects of cannabis in different forms, and particularly with raw flower, since it contains an array of cannabinoids and terpenes which are believed to work together in what’s known as an entourage effect. While whole-plant medicine can be beneficial, its efficacy is largely dependent on the quality of the plant. The United States government has recently fallen under scrutiny for providing subpar cannabis to researchers in the US in its first-ever clinical trial of cannabis as a potential treatment for PTSD; the incident led Johns Hopkins University to pull out of the study, a major setback. In order to fully study cannabis and its potential medical applications, scientists need to access high-quality cannabis—and that’s where Canada is leading the charge.

By providing quality medical cannabis in a variety of forms, strains, and concentrations and partnering with research institutions to drive groundbreaking studies, Canadian LPs like Tilray are uniquely positioned to help Canada lead the way in global medical cannabis research. Working closely with governments and esteemed university research centers around the world, LPs are actively driving the push to make medical cannabis accessible to those who need it most, in concentrations and doses that are formulated to advance the clinical applications of cannabinoids. 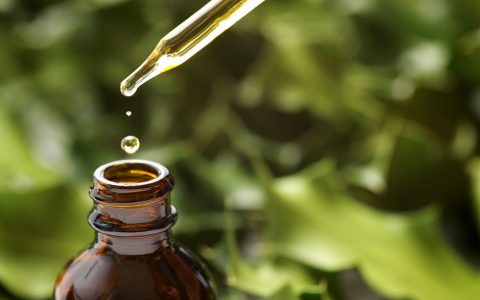 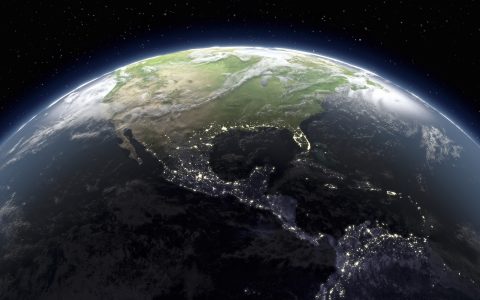 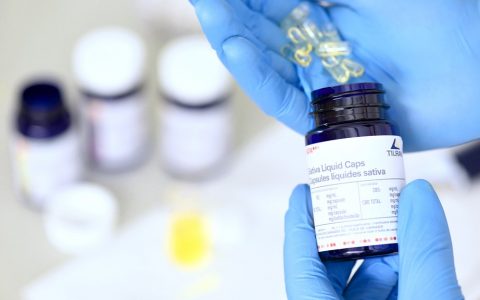 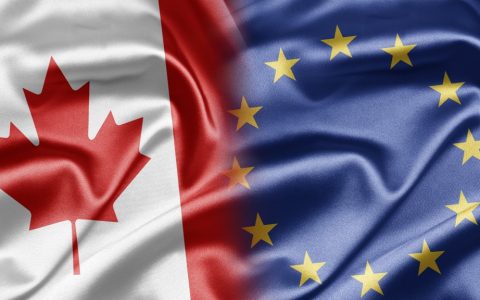