Hands-On With the Arizer ArGo 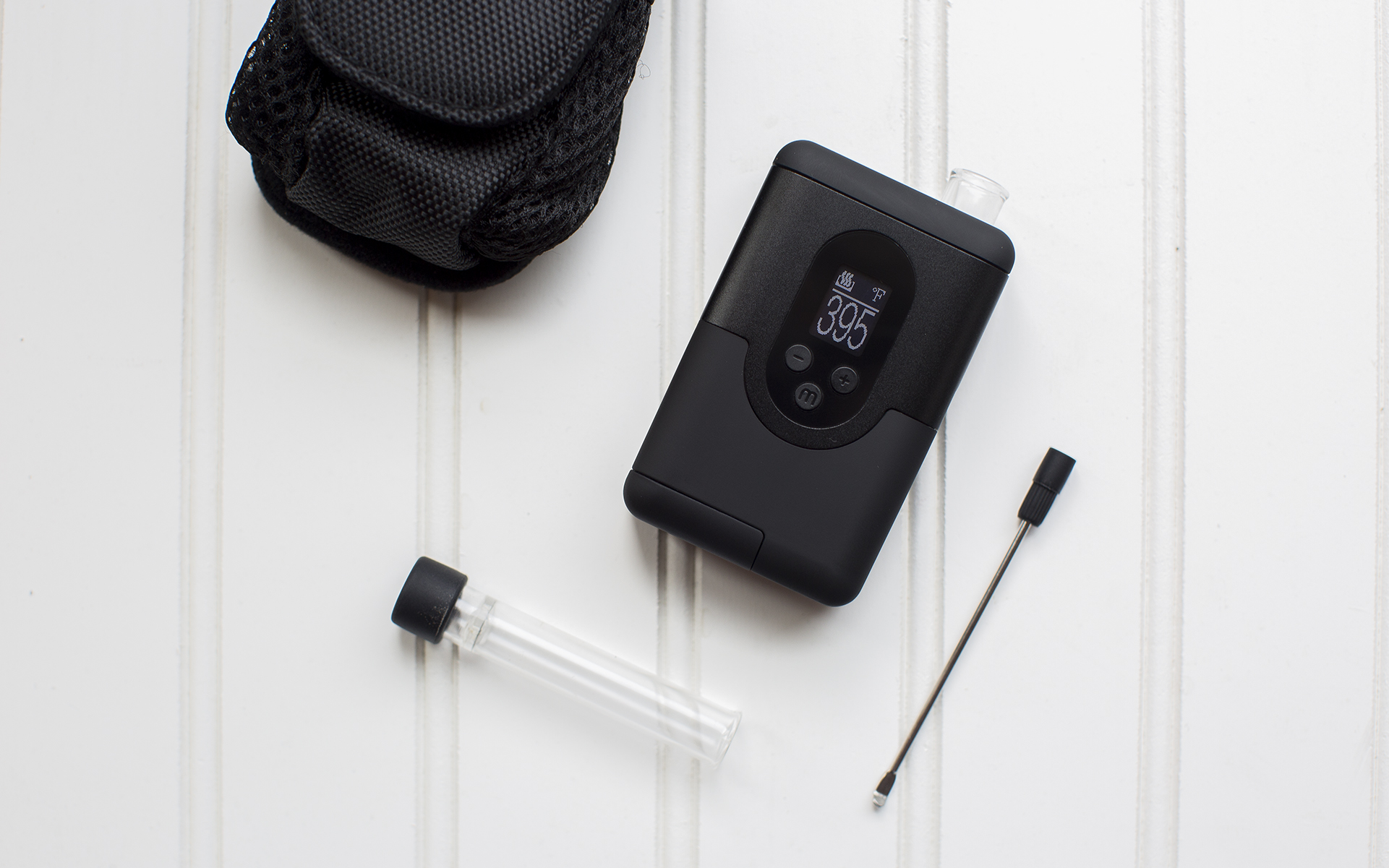 Following the launch of Arizer’s newest portable flower vaporizer, the ArGo, the company asked Leafly to take their new toy for a spin. Subject matter expert and cannabis guru Jeremiah Wilhelm and editor Ian Chant both used this new piece of gear while going about their lives for a week, and then compared notes on their experiences.

Jeremiah Wilhelm: Just for starters, this feels like such a cool piece because it’s a portable convection vaporizer. That means hot air is circulated and dispersed evenly through the herb, which is how it’s meant to be. Things like the Volcano vaporizer are convection heated, and they’re some of the highest-quality vaporizers you can get out there.

Ian Chant: Convection is also how you cook, like, a rotisserie chicken, right?

JW: Yeah, and in professional bakeries they often use convection ovens because they help things cook more evenly. As a method to cook or heat just about anything, convection is largely superior. It’s so nice and so surprising to see that type of technology in such a small portable vaping unit. I’ve got a tabletop convection vaporizer at home, but it’s quite cumbersome—it’s got an apparatus that plugs into the wall and…

Vaping vs. Dabbing: Why You Should Care About Heat

JW: It’s still a whole thing! Whereas this ArGo could disappear into my jeans pocket, and there’s no way a convection vaporizer could do that. The ArGo has a very utilitarian design—everything you need is in one self-contained unit.

IC: Yeah, there’s even an extra stem you can pack, cap, and then have ready to place in the unit later. Way to think it through, Arizer.

JW: Exactly, and there are little design notes like that all over this vaporizer, including the little switchblade pop top here. 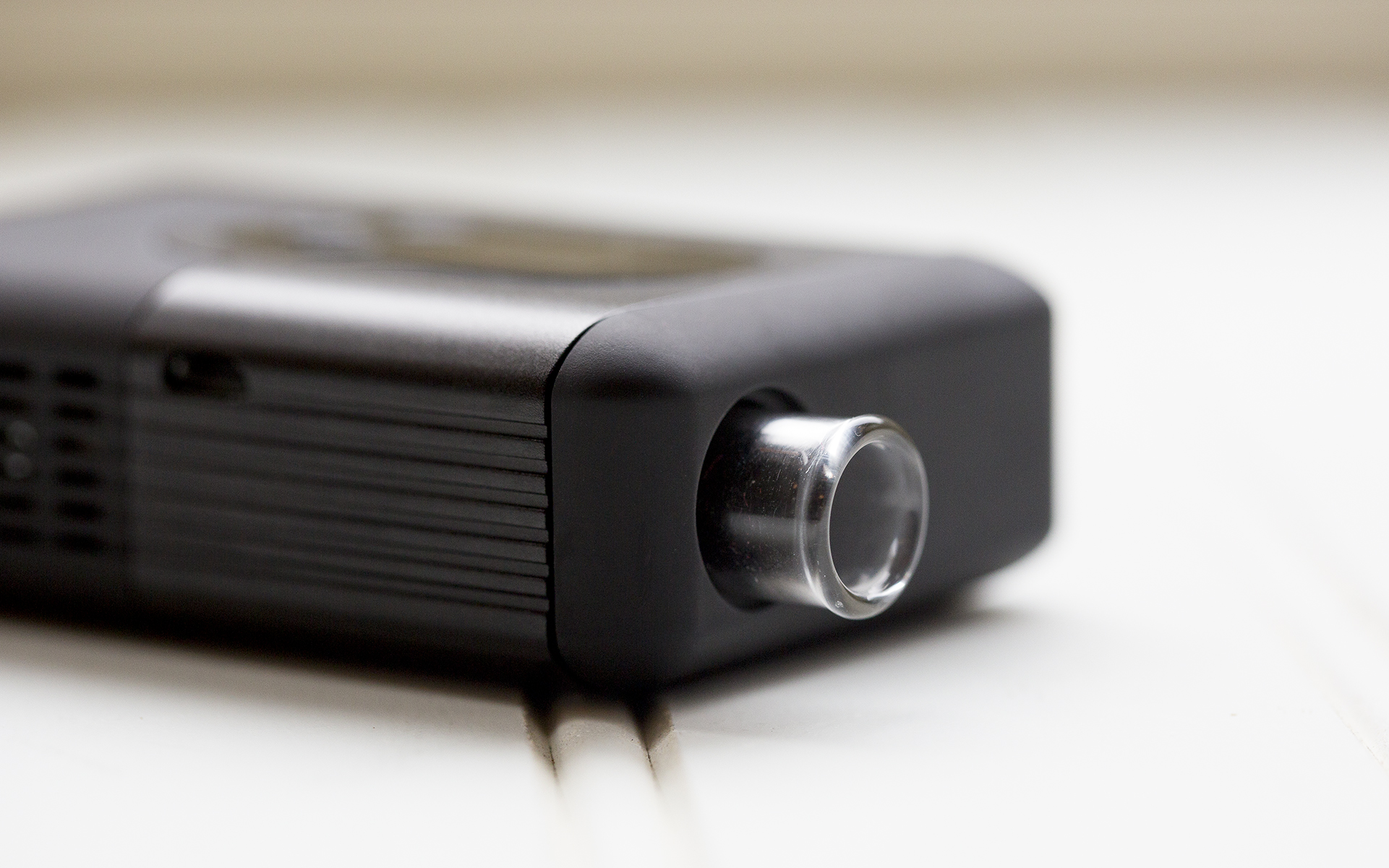 IC: I love this. I never knew I wanted this until I had it. Not having to worry about cracking or chipping this glass stem…

JW: Or getting caught on something or stuck in your pocket. While it doesn’t take a lot of technology to do this, it’s another really nice, thoughtful touch in the design. And when the hood is up, so to speak, this thing could hide in plain sight—it could resemble a power brick or a remote control. It doesn’t have any telltale signs of “Oh, this is a cannabis vaporizer” when you look directly at it.

When not in use, the ArGo “hides in plain sight.” (Julia Sumpter/Leafly)

JW: Comparing this to similar products on the market, the ArGo definitely goes for function over glitz. And when you’re talking about a vaporizer you’re going to take out in the world and use in a variety of conditions, you want something that’s primarily utility-based rather than something that’s a little flashier. My vaporizer doesn’t need to have, like, a dance mode for when I’m in the club. That’s what a basic-ass glow stick is for. This has a convection oven and a glass stem for pure, unadulterated flavor, because it’s all about the cannabis consuming experience, not having a shiny aesthetic. 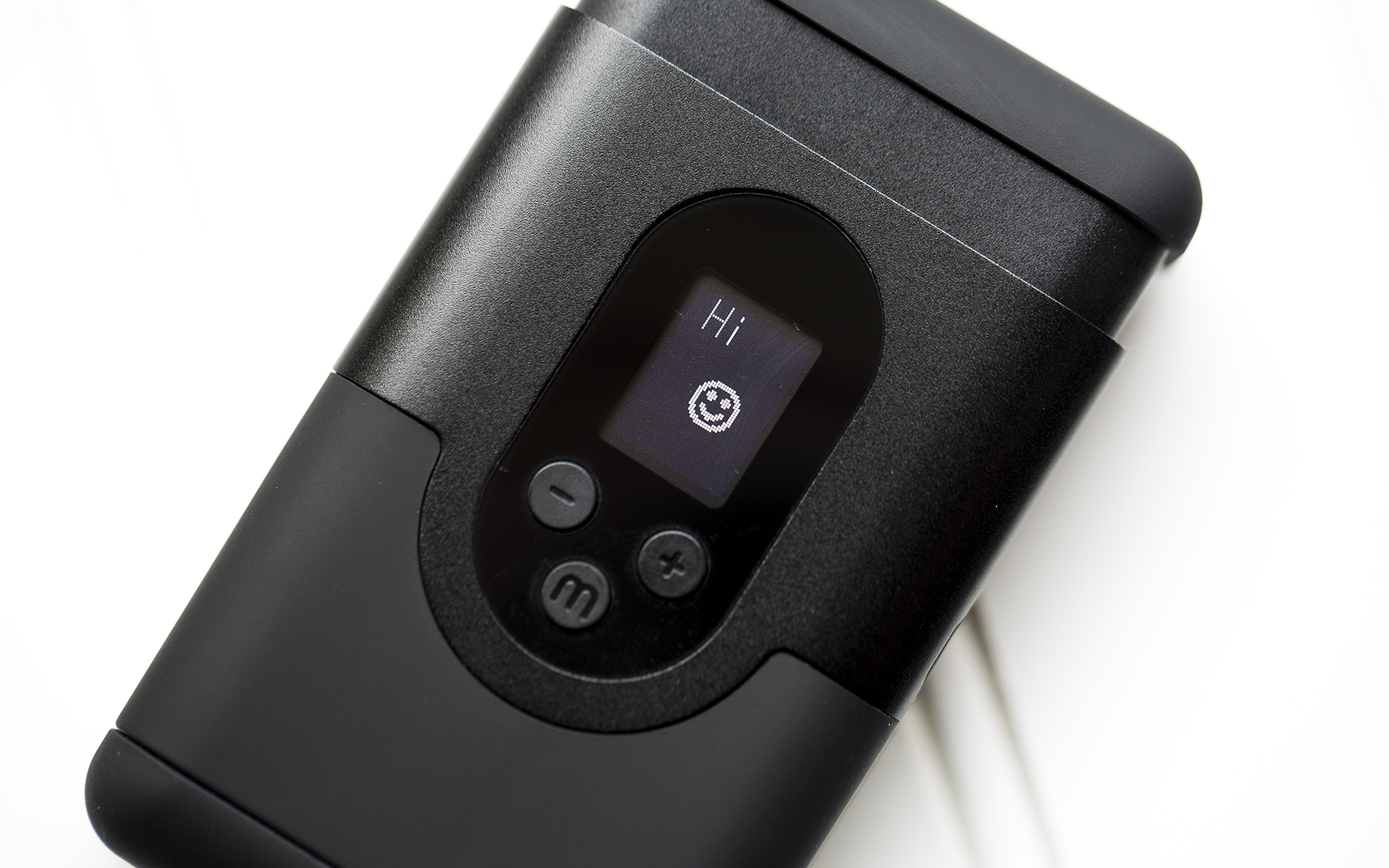 The user-friendly boot-up screen for the Arizer Argo. (Julia Sumpter/Leafly)

It also runs on a lithium ion battery, which is another point in its favor. Every element of it except the vaporizer itself—the battery, the charging cord, the glass stems—are all replaceable. What that means is that when you do need to replace a piece after a lot of use, you can replace just that part, not the whole unit. It really shows a company that’s invested in building something for a lifetime.

IC: Yeah, that’s one of the things that really struck me—this feels like it was designed by someone who uses a vaporizer regularly. It’s plastic, but it doesn’t feel cheap or flimsy.

JW: Exactly. I think the ArGo is a sleeper, because it’s the details and the technology under the hood that give it that elevated use case and price point. It’s for people looking to get 7-10 solid rounds of real cannabis consumption without thinking about it.

IC: Yeah, I’ve been using this for about a week pretty regularly and have only had to charge it once or twice.

JW: It’s pretty incredible that in a product this size, you have a convection heating element, because that takes a lot of energy. And it can get a little hot in your hand, but there are a couple ways you can hold it to make venting and cooling easier.

IC: So, performance wise, what was your experience?

JW: I thought it was really solid! The temperature is easily adjustable, and I had it at about 395 degrees, which makes for a good balance between flavor and hit size. And it heats up really fast. 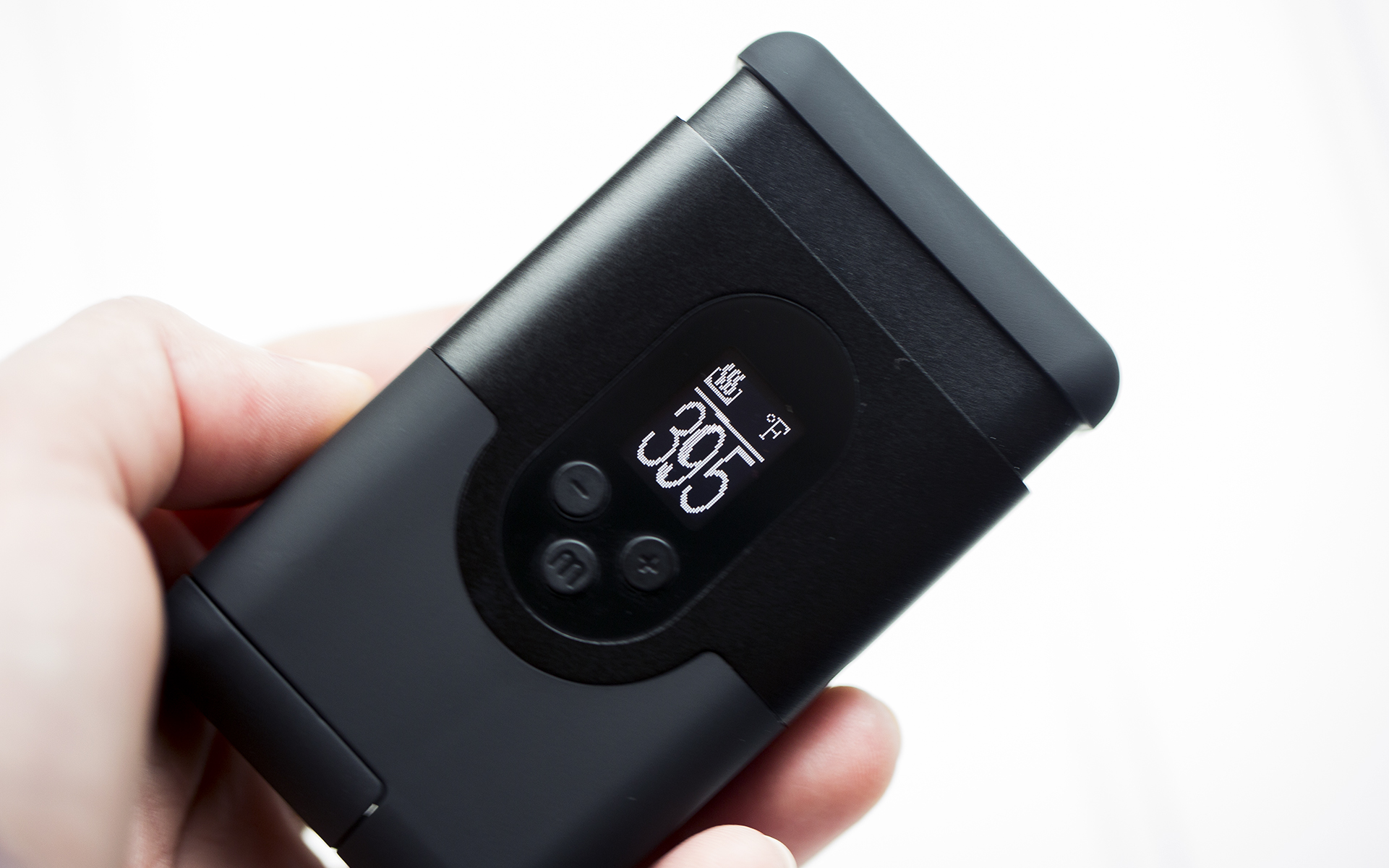 Adjusting the temperature on the ArGo is easy. (Julia Sumpter/Leafly)

IC: Really fast heat up was something I noticed as well. I also appreciated the built-in timer, because it was nice to be able to set this heating, then get an alert when it was ready. Let me do some dishes or walk away for a second and…

JW: And not worry that you’re going to miss the boat!

JW: That’s one of a lot of things you can adjust and customize from the ArGo’s LED menu, from how long it takes the vaporizer to boot up, to the brightness of the screen. But even that digital screen, in this day and age, feels kind of analog, because it isn’t connected to an app, which I kind of appreciate!

IC: Yeah, as someone who’s kind of feeling that technology backlash lately, I kind of really enjoy a thing that works well and employs the tech I want it to employ, but doesn’t want to be connected to my phone. And it feels like it’s inline with the design philosophy of the ArGo, which is trying to be the vaporizer you need with the fewest possible bells and whistles. There’s an elegance to that which I really appreciate. It feels stripped down in a really nice way. 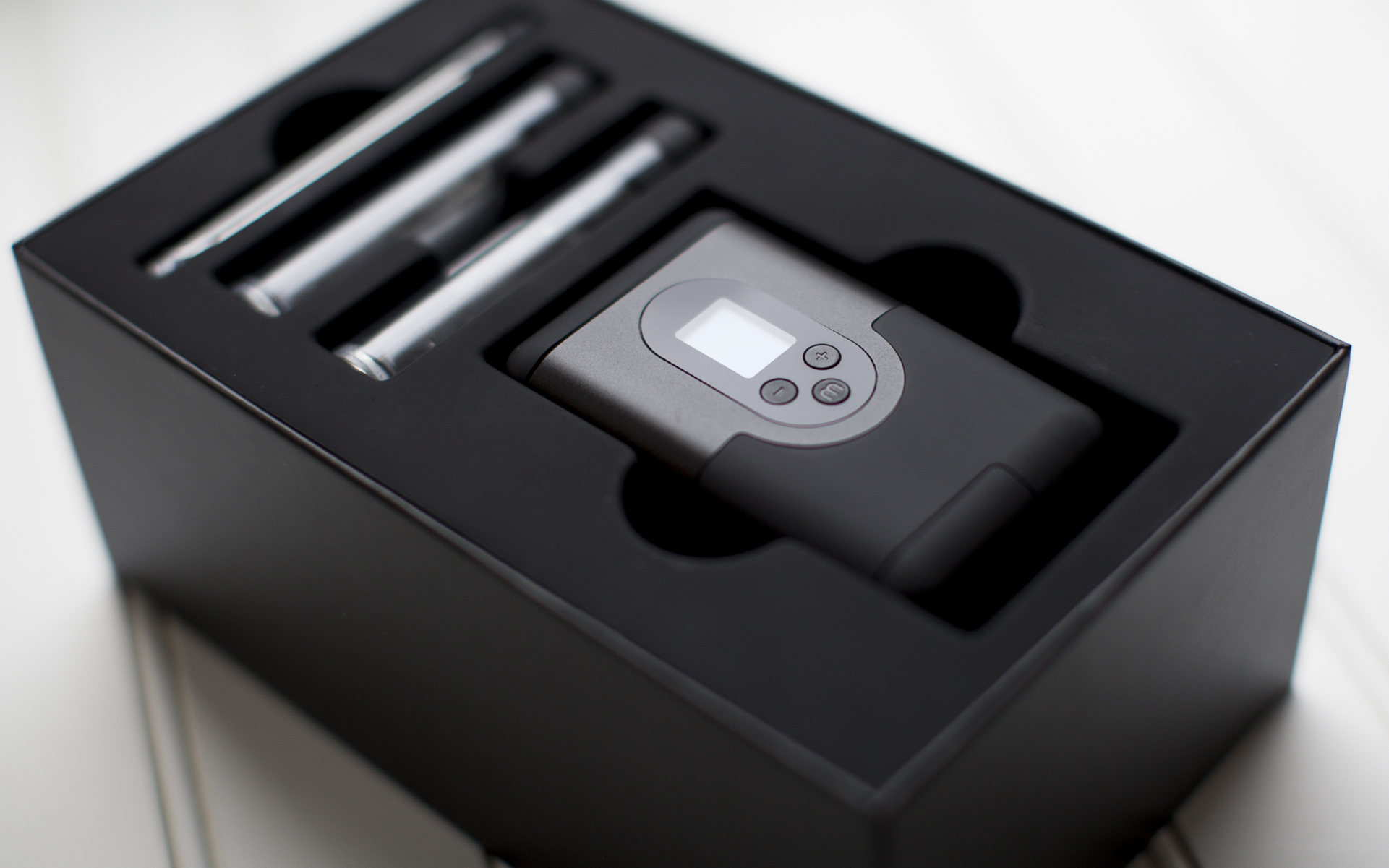 JW: It’s embracing a simplicity you don’t often see in products like this. It never gets uncomfortable, it does what I want it to, and it gives me an acute level of control over the things that I really care about.

And some of that comes back to this glass tasting tube, which we mentioned but I don’t think gave enough credit. There’s a reason glass is often preferred by cannabis consumers—it’s so you have an inert substance that doesn’t do any off-gassing or cause other chemical reactions. It leads to a really good flavor on the go.

IC: I was super impressed with the flavor, to the point where I went and picked up some Lemonder on the advice of several of my wonderful colleagues here. I’ve been on a real concentrate kick lately, but this was a good reminder of why I do want a nice, full-flavored flower in my life sometimes.

JW: And the ease of access to a good flower-consuming experience on the go is so key to that. Because I think something that turns off a lot of folks on vaporizing is that it can be cumbersome. But the few extra steps that go into this are really simple.

IC: Speaking of on-the-go use, where did you take this?

JW: Well, I’m a transit commuter, so I would often use this before I got on the bus coming home from work or on the way to a coffee shop. Also, going to the movies—I’m a big cinephile, and having the opportunity to get a nice glow on before a matinee was really great.

IC: That all sounds lovely. For me, I’m lucky to live next to a couple of nice parks, and I’m a big believer in an evening constitutional to end your day, so it’s nice to have a puff or two as part of that. And with this, it felt like I was automatically discreet—I wasn’t having to do any of the “secret squirrel”-type nonsense where I look over my shoulder and then duck behind a tree.

JW: Yeah, especially in public areas, having that discretion is important. A joint is easy and all, but it certainly gives you away as a cannabis consumer. And having something that really doesn’t is a very nice option to have.

IC: For me, this may sound bougie, but there’s something about vaping in public as opposed to smoking that feels just more civilized to me. It feels like there’s less of an impact on folks who might be around you, and less of a footprint.

JW: Yeah, I think that’s a good way to put it. I would say it’s a little more refined, because you’re taking this technology and using it to elevate your cannabis experience. 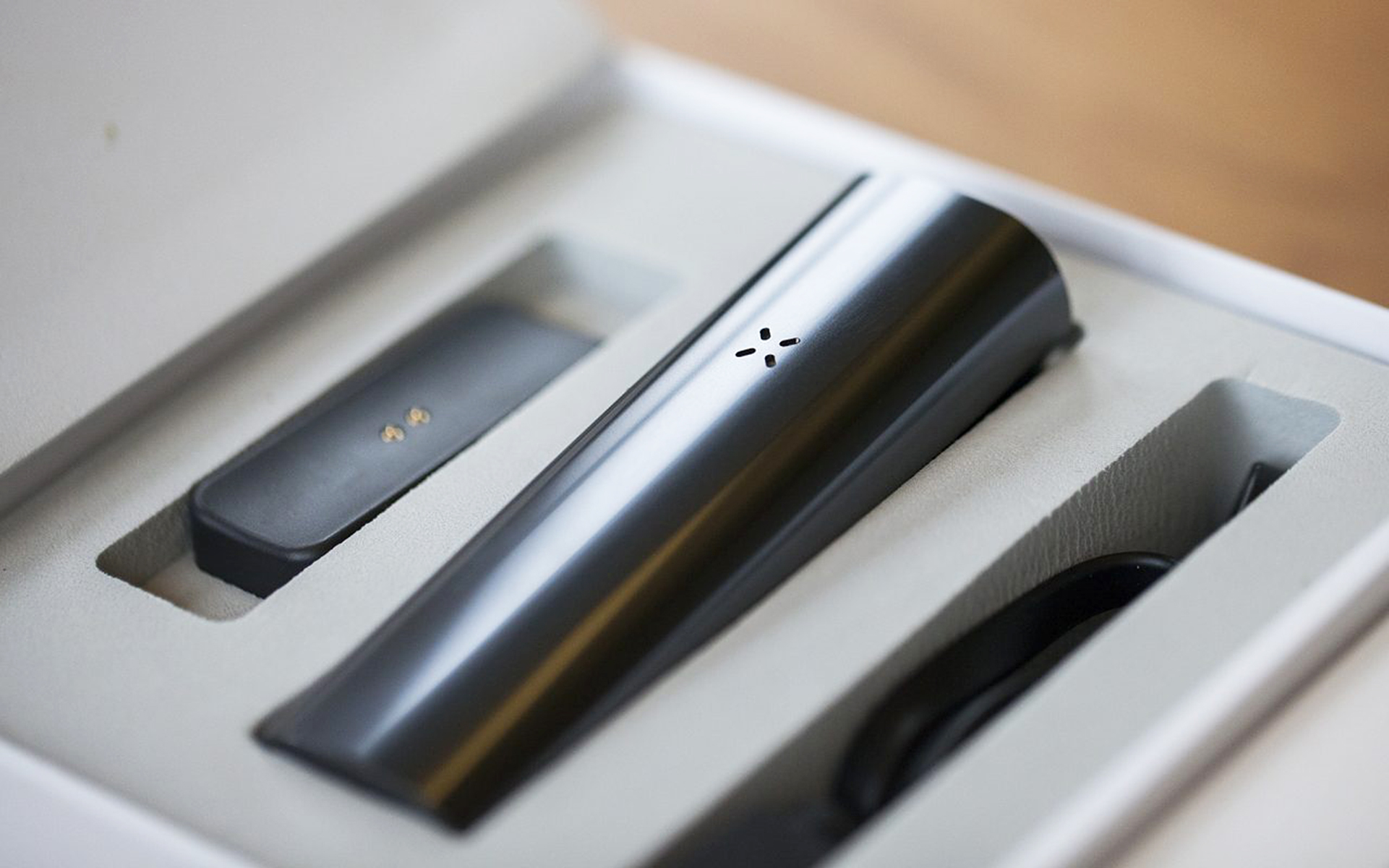 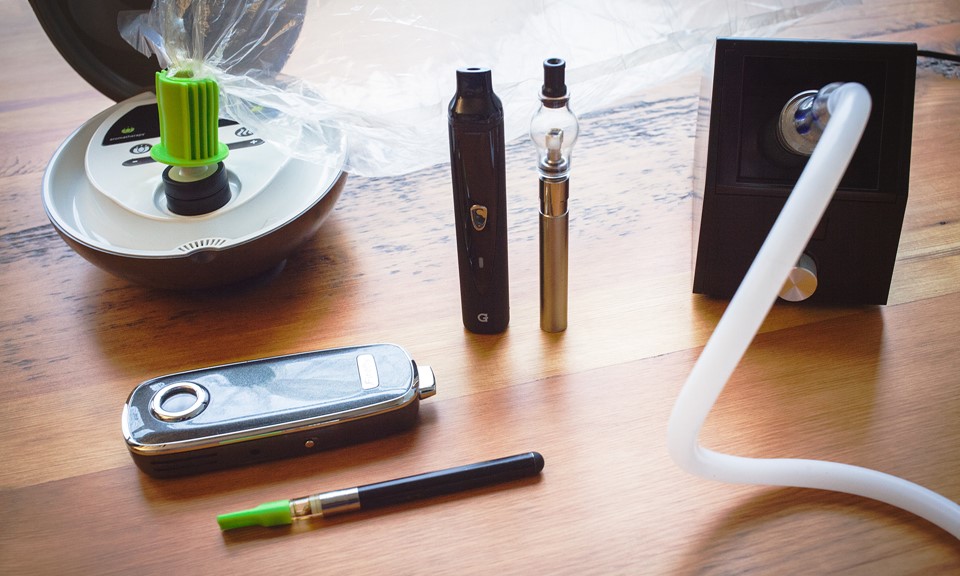 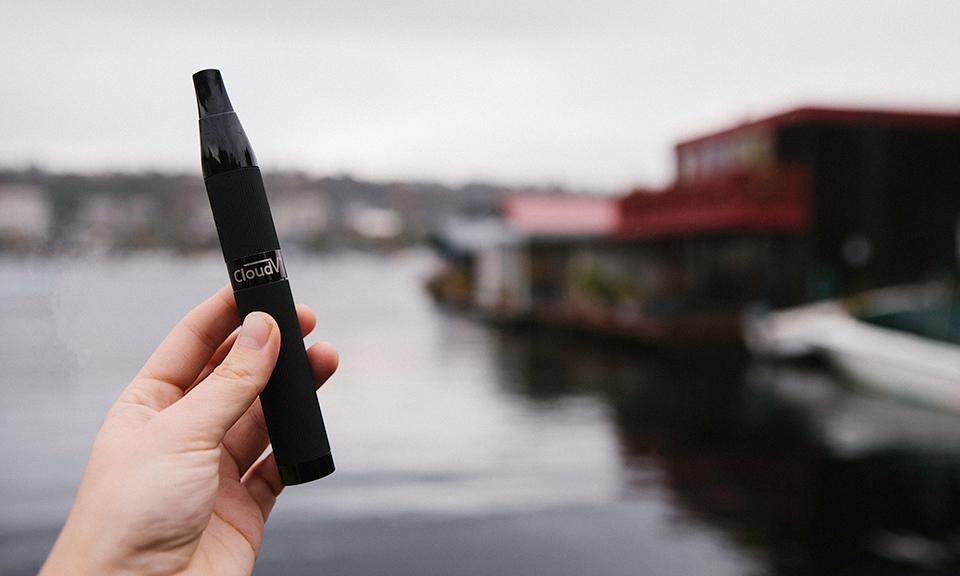 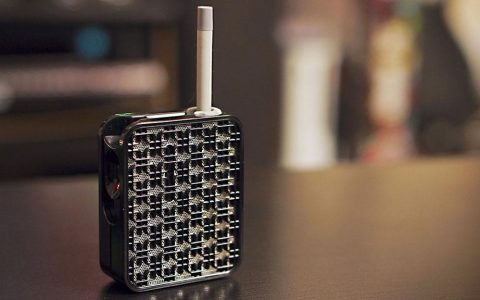 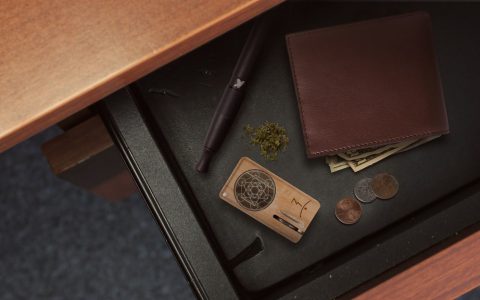 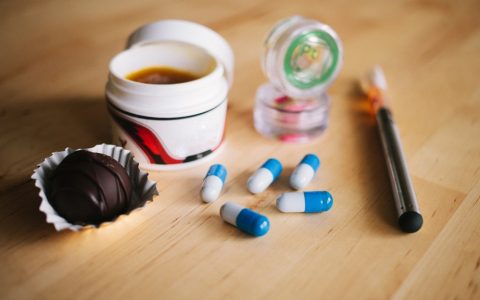 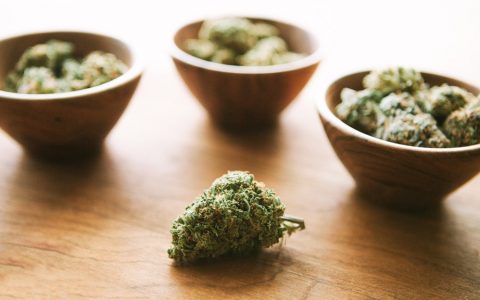