For all you football and crazy commercial enthusiasts out there, the big game is this Sunday and as the national media frenzy swirls around NFL players, it grabs hold of anything worth mentioning, from what hat a player wears to their thoughts on Katy Perry. In fact, this year even a cannabis strain has captured the media's attention.

You may have already caught wind of the reports of a new strain of cannabis named Beast Mode 2.0 in honor of the Seattle Seahawks’ star running back Marshawn Lynch. Everyone from local newspapers to TMZ and Bleacher Report have been reporting on the new strain. Most attribute it as just another cannabis marketing ploy, like the one Peyton Manning squashed last year, but I wanted to know more. So, I contacted Nate “Diggity” Johnson, owner of Green Umbrella, to get an in depth look at the new strain. 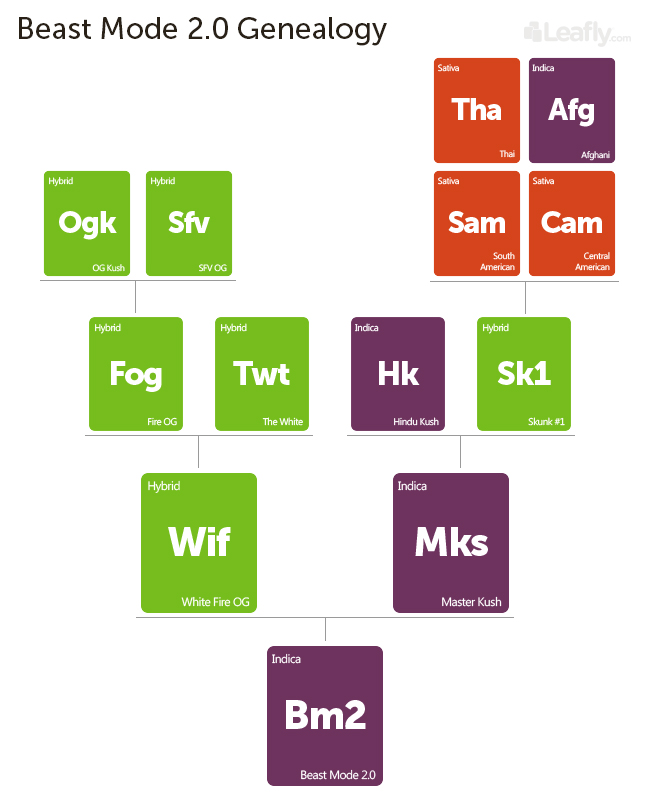 Beast Mode 2.0 was developed after the success of another Beast Mode variety last year. The original Beast Mode strain, Beast Mode OG, was a happy accident that occurred when Zion Gardens was gifted what they believed to be a cut of GSC (f.k.a Girl Scout Cookies) from a source in Northern California. However, after flowering the clone they quickly realized that these were not GSC genetics, and by autumn of 2013 the plant was dried, cured, and ready for market. The team was certain their new strain was either a compelling but mysterious hybrid of OG Kush, or simply an exceptional phenotype of the superstar strain. After trying the strain for the first time, the growers decided that the potent effects hit hard much like Marshawn Lynch attacking a running lane on the football field.

After the success of both Beast Mode OG and the Seahawks' championship run last year, Nate decided it was only proper to truly develop a strain from scratch that would align with the running style and personality of Seattle’s beloved Beast Mode. Without much pushback or threat of legal action, he decided to pursue the project with the help of Grass Roots Pharm.

Beast Mode 2.0 was refined during the summer through selective breeding while working with Master Kush and White Fire OG genetics. The end result is an indica-dominant hybrid that hits hard and relaxes away pain, like the aches and agony defenders must feel after battling Beast Mode for four quarters. According to Green Umbrella, the strain has registered as high as 23% THC, just shy of the number 24 that Marshawn wears.

The aroma of Beast Mode 2.0 is fruity and sweet. It has a berry note that sparks memories of fresh blueberry muffins, and produces an earthy flavor of sweet herbs that is followed by a mellow pine aftertaste that I attribute to the influence of OG Kush genetics.

The effects from the first bong toke are led by an instant rush of warmth to the forehead and ears. Shortly after, the muscles around my eyes loosened up and a calming indica wave extended down the spine, relaxing the lower extremities. The aggressive sedating properties are a great way to decompress at the end of a long day, but it might be best to avoid this strain when you are trying to cross things off your to-do list.

Currently Beast Mode 2.0 is only available medicinally in the Seattle area, with exclusive distribution handled by Nate at Green Umbrella. You can also find it at a few select dispensaries like Greenside Medical in Lake City, Delta 9 in Wallingford, and Conscious Care in Ballard.

If you live in Seattle or if you come to visit, make sure to look out for both of the Beast Mode strains. And if you get a chance to try either of these (or any other exciting or effective strains) varieties, be sure to leave a review on the strains’ detail page. If you don’t think Beast Mode 2.0 is for you, you can find other popular strains on the Leafly Strain Explorer. Be safe this weekend, enjoy the game, and go Seahawks! 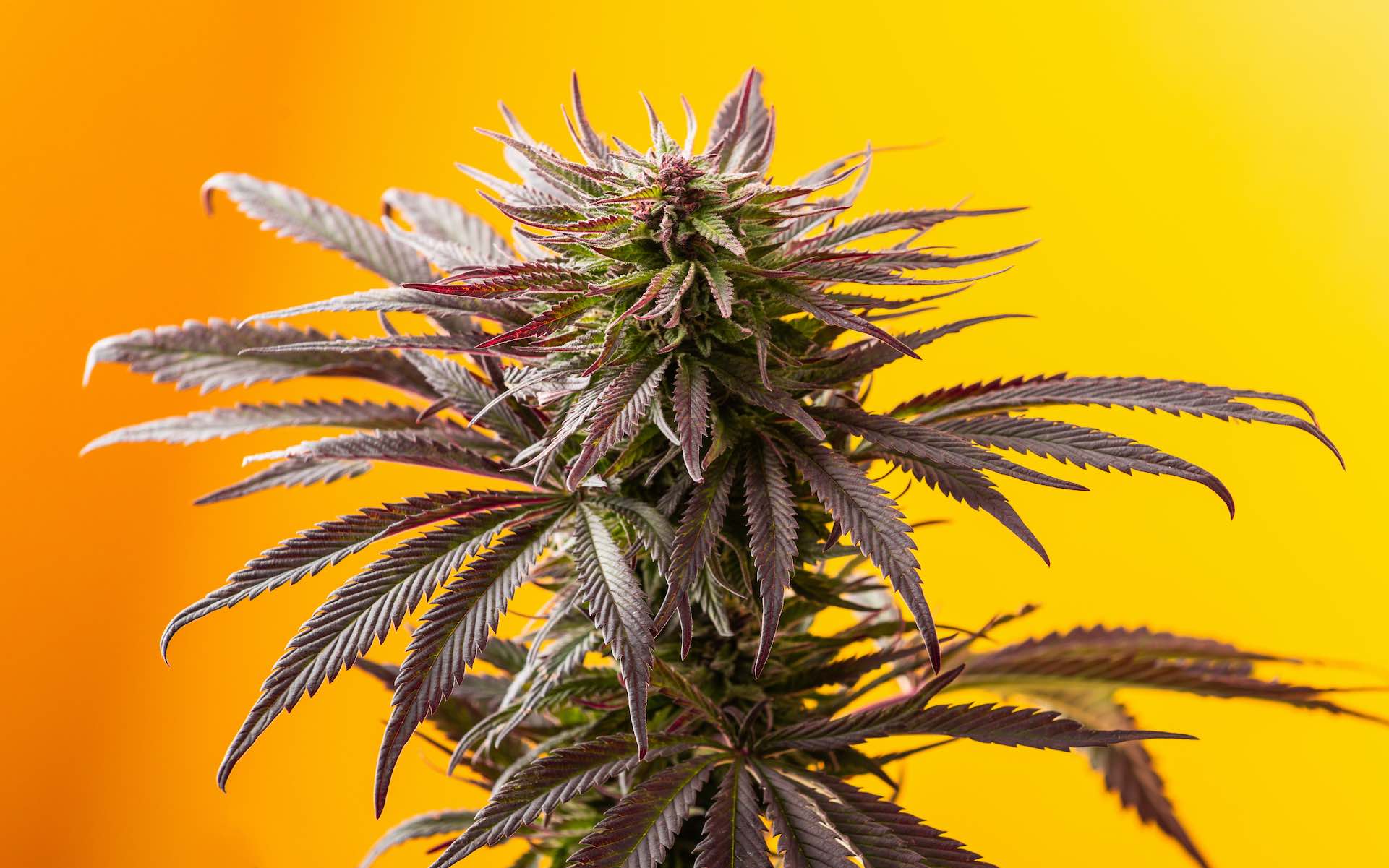