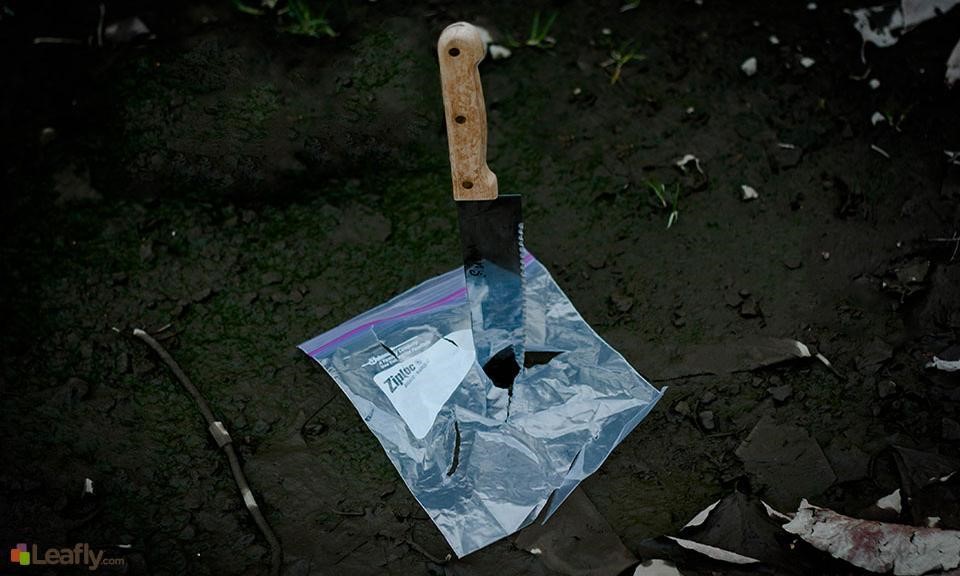 There are two major markets for Costco-sized boxes of sandwich baggies: soccer moms and marijuana dealers. For decades, the sandwich baggie has been a quintessential tool for back-alley cannabis sellers. Whether it was a dub sack, an eighth, or a quarter, if you were looking to buy black-market cannabis, it was probably handed to you in Ziploc ®.

This is all going to change in the next few years.

Founded in 2010, Stink Sack designs and manufactures smell- and child-proof bags for the marijuana industry. The start-up is the brainchild of Ross Kirsh, a suave 30-something whose dark-rimmed glasses and witty demeanor are surefire signs of a New York native. 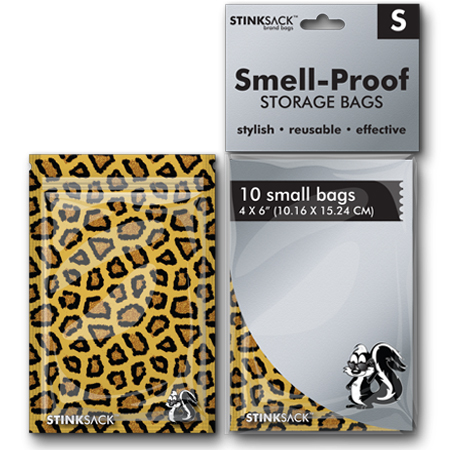 An example of one of Stink Sack's Designer Bags.

“Ziploc bags are extremely functional,” said Kirsh. “But, they weren’t designed for this industry or for this product.”

A medical-cannabis consumer himself, Kirsh’s inspiration for Stink Sack came after facing a minor setback with his then future wife: he needed medication, but his wife wasn’t crazy about the smell. Many dispensaries and retail locations still rely on sandwich baggie-style packaging for their products, which does little to disguise the distinctive scent our favorite herb is famous for (and yes, you can still smell cannabis through Freezer bags). Kirsh wanted an alternative.

“There are parents with medical authorizations who don’t want to be affected by the social stigma of having cannabis on them,” explained Kirsh. “Let’s say someone has medicine at their house, and they have a neighbor’s children over for a play date. They probably don’t want their cannabis to smell up the house.”

Yet, scent isn’t the only thing cannabis-loving parents worry about when it comes to bringing the plant into the house. Since Colorado revamped its medical cannabis program in 2009, 14 children have been hospitalized due to accidentally ingesting cannabis-infused foods.

The most alarming case is that of Evelyn Hernandez, a two-year-old who happened to find an infused cookie in her yard and became drowsy and uncoordinated after eating it. While none of these children were in any immediate danger, it’s becoming increasingly clearer that Ziploc just doesn’t cut it when it comes to keeping kids away from marijuana. 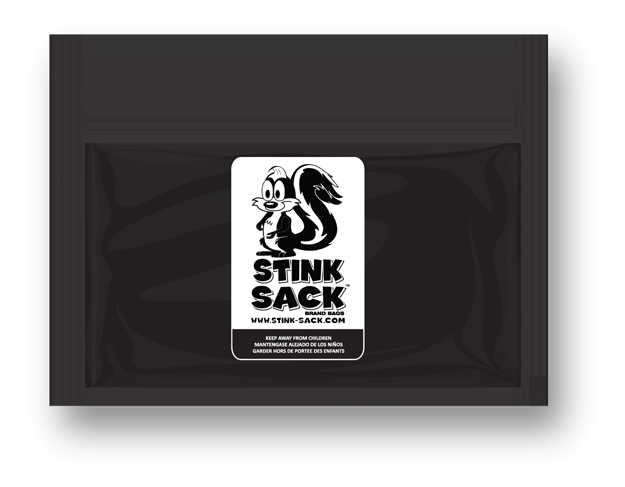 Stink Sack's Smell-Proof bags come in a variety of sizes and styles.

Seeing a potentially dangerous gap in the packaging market, Kirsh went to work on developing Stink Sack’s Secure Bag. After a week of deliberation, he and his team struck gold with a new design for what came to be the first ever laboratory-tested, child-proof zipper bag for cannabis. Their smart design garnered Kirsh's team over 300 inquiries and 100 new clients in Colorado. Now, Stink Sack is one of the only companies providing recreational businesses with packaging that meets the state’s new requirements for the legal market.

“I think this is something that should be embraced by the industry,” Kirsh told us. “Without proper regulations in place, businesses are exposing themselves to the opportunity of new problems. We need to think ahead and begin to solve issues before they become problems.”

Not only are businesses putting themselves at risk by using inappropriate packaging, but they’re also losing an opportunity to set themselves apart from the rest of the pack. According to Kirsh, “more than ever before, people are concerned with how fresh their product is, how moist, how much exposure it’s had to the elements overtime. People want the best quality. If you’re looking for quality and you want to preserve your medicine for a longer amount of time, it’s indisputable that new packaging is the better option.”

With Stink Sack, Kirsh is playing his part in developing a concrete identity for a nascent industry. Yet, at the same time, his overall goal is to maintain the sense of community that sets cannabusiness apart from any other industry. "We're here to work with people," added Alex Ruiz, Stink Sack's National Sales Director. "There's a sense of camaraderie in this industry that I've never witnessed before. It's a great feeling."

Though Ziploc has served the cannabis community well for nearly a half-century, it’s time that we move on. The departure of the sandwich bag may be bittersweet, but the death of an old icon makes room for new, creative alternatives. 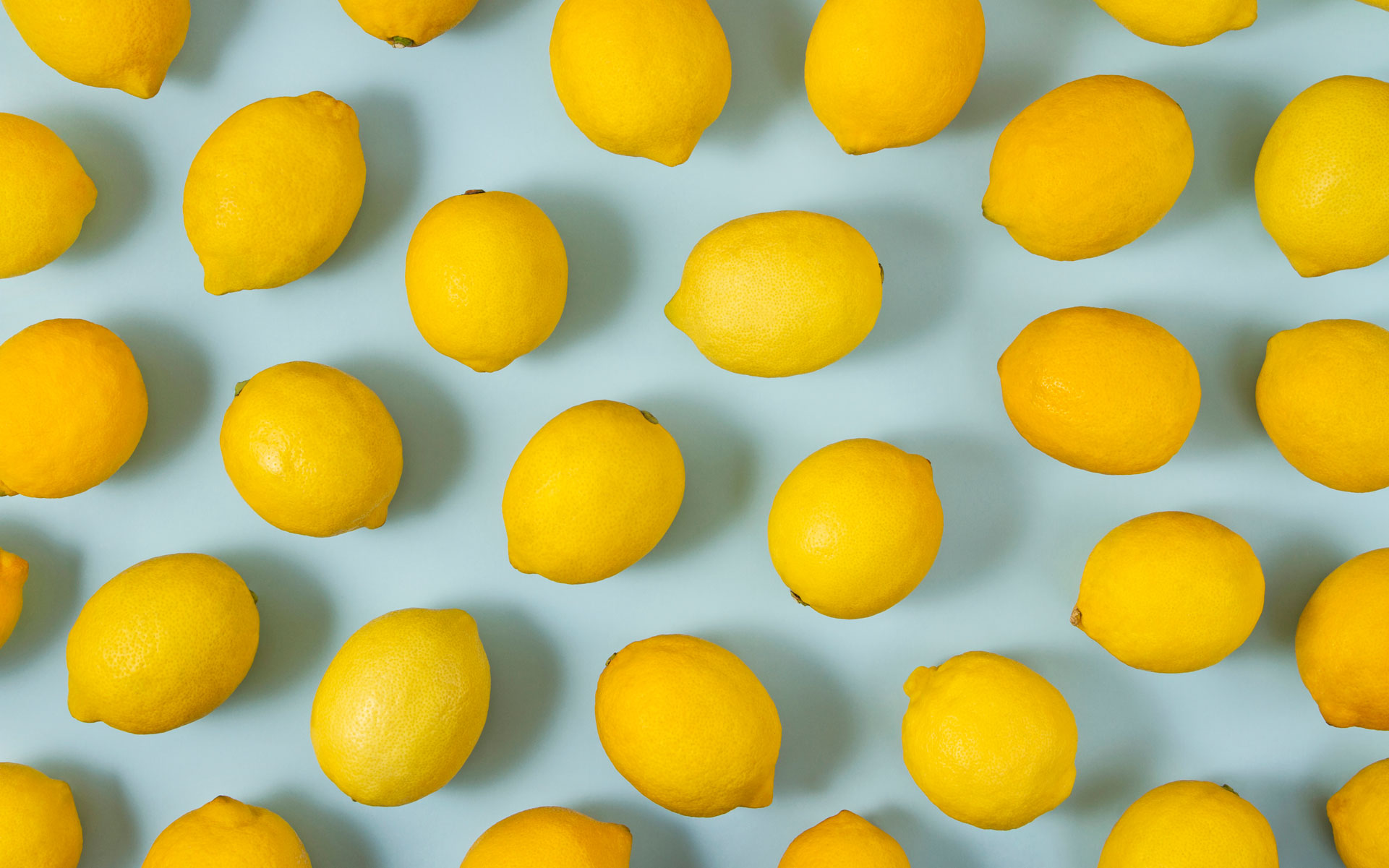 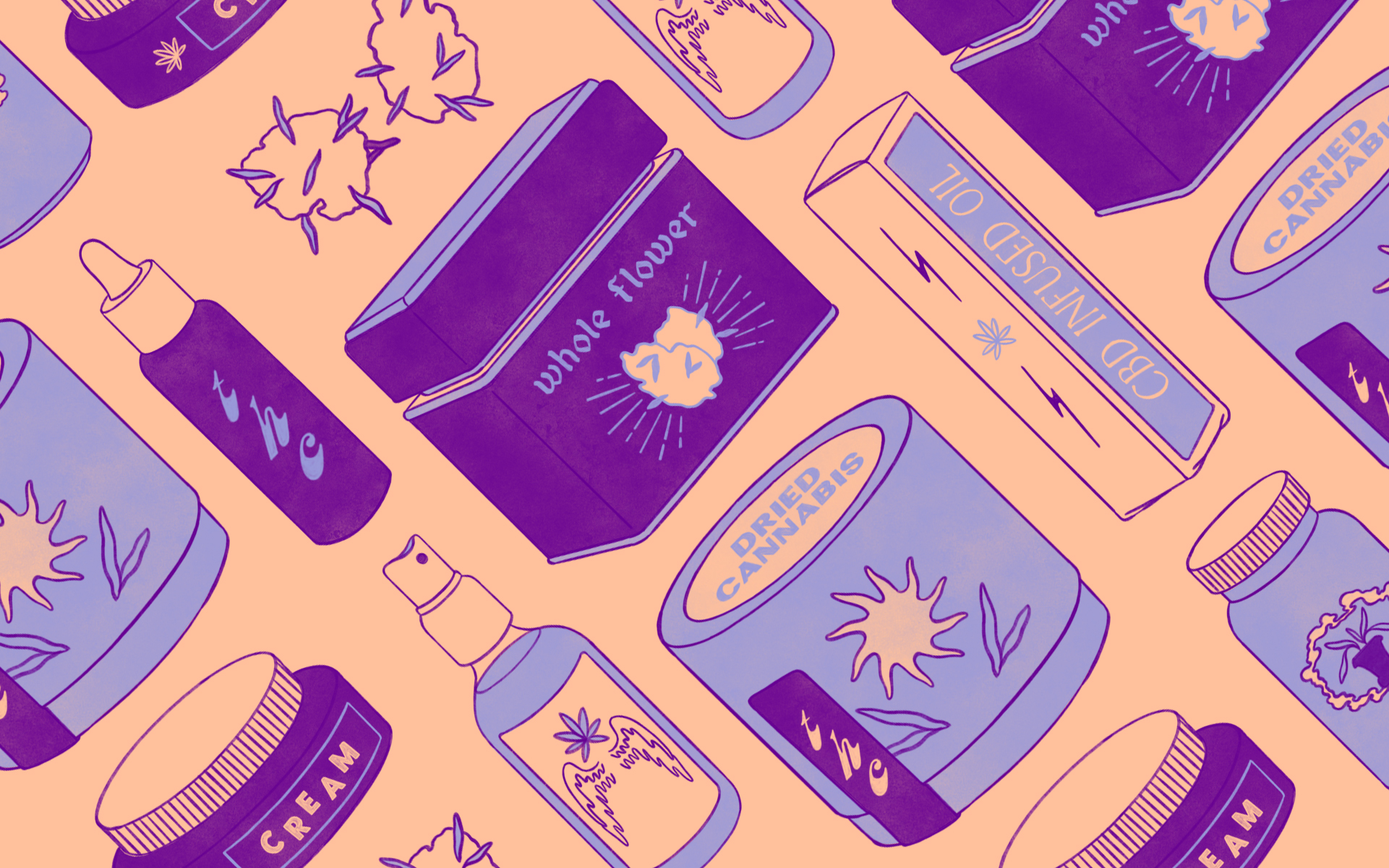 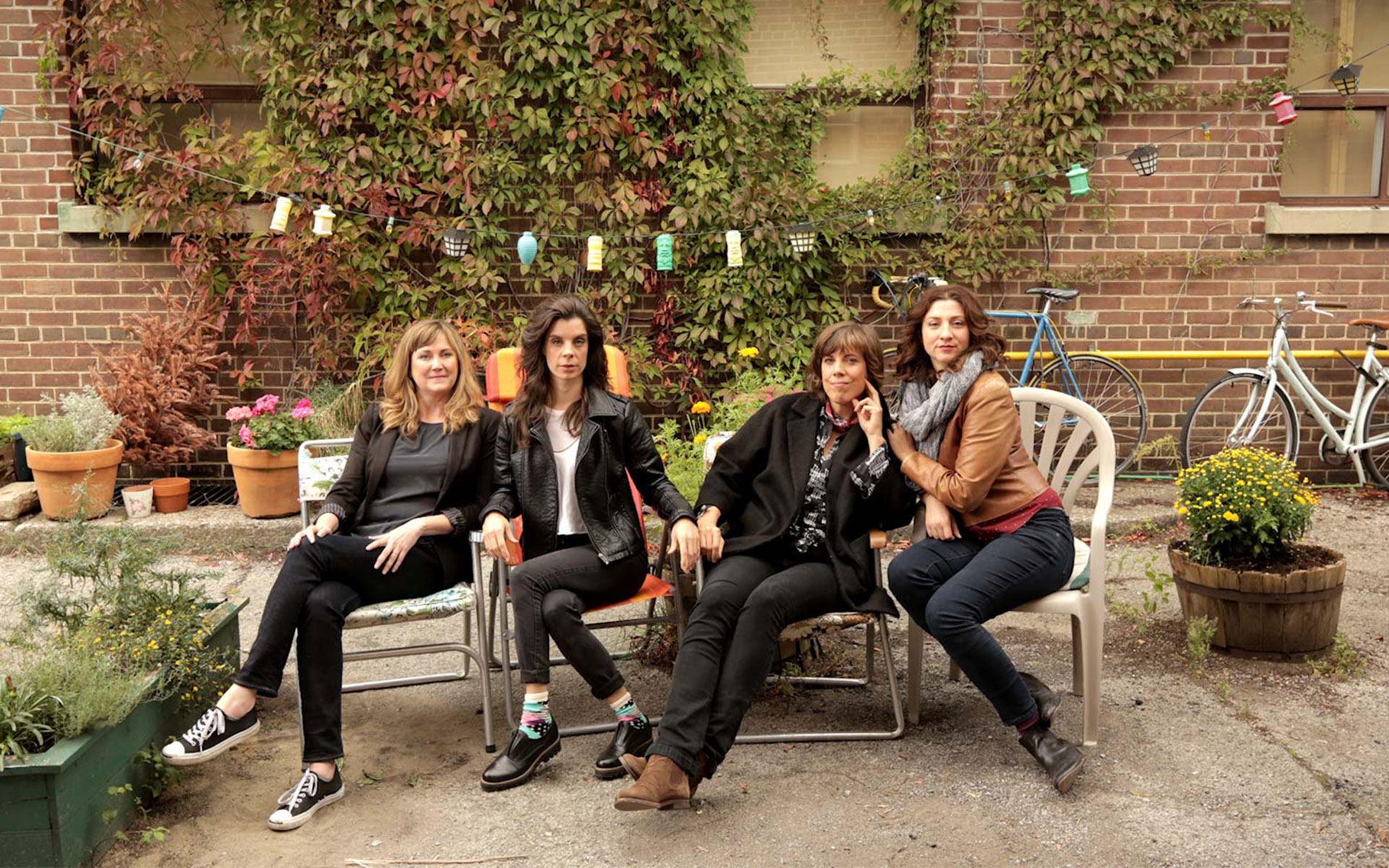