How to Be High in Las Vegas: Let’s Gamble!

Dec. 11-13, 2019, brings the annual Marijuana Business Conference to Las Vegas. The huge cannabis industry convention is expected to draw tens of thousands of guests from all over the world. In advance of MJBizCon—and in celebration of Nevada’s freshly legal recreational cannabis market—Leafly presents Dave Schmader’s classic four-part series for cannabis fans ready to make the most of their time in Vegas.

Cannabis and Games of Chance Are Good Old Friends 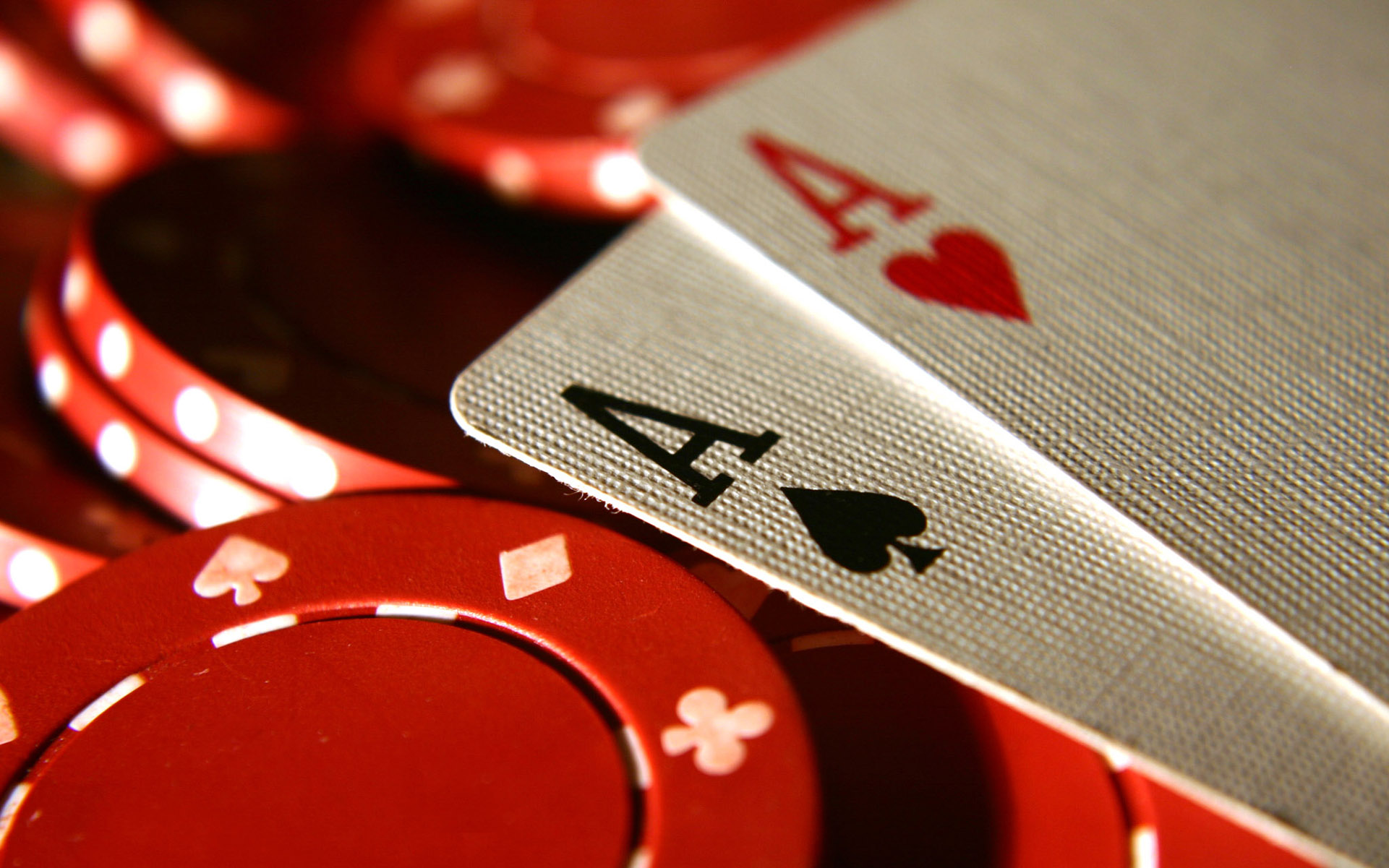 “It’s not talked about much, but (cannabis) is pretty pervasive in the poker culture.”
Dutch Boyd, three-time World Series of Poker champion

It’s true: Cannabis has been part of the gambling experience for many years for many people, from giggly high folks plugging away at penny slots to the three-time World Series of Poker champion Dutch Boyd.

“It’s not talked about much, but [cannabis] is pretty pervasive in the poker culture,” Boyd told Leafly this summer, happily allowing that both his recent championship and the post-win “Thriller” dance he performed on the casino floor were at least partially inspired by cannabis.

Still, just because cannabis use exists in the gaming world doesn’t mean casinos welcome or allow it. Even with recreational use now legal, cannabis remains forbidden in casinos, which adhere to federal law, which still classifies cannabis as an illegal Schedule I narcotic.

This anti-cannabis stance of casinos isn’t a pose—ask Isaac Dietrich, former CEO of the cannabis news and information site MassRoots, who this summer was removed from the Wynn casino on the supposition that his gambling money was potentially profit from a federally illegal enterprise.

So what are cannabis-loving gamblers to do? Furtively imbibe somewhere that’s not a casino, then get their discreetly high butts to a gaming floor?

I’m not here to tell you what to do. For that, let’s turn to Christopher Lee Womack, a poker player and licensed cannabis wholesaler in Colorado, who testified to the rightness of combining cards and cannabis in his own life—“It allows me to have an intoxicating buzz while still being able to think clearly”—and offered these tips for cannabis fans interested in exploring Vegas gaming

1. Take a class. “Pretty much every casino offers free classes on gaming basics,” says Womack. “Get real high and take a craps class, or a blackjack class. Classes are usually every morning at 7, 8, and 9 a.m., and students are sent away with a matched bet of $15-$20 to get themselves started. If it’s been a while since you played a game, go to a class! Casinos want you to gamble, they want you to have fun, and they’re ready to help you do both.”

2. When establishing your highness, stick to energizing, brain-awakening strains. “Stick to your sativas,” Womack says. “They’re gonna keep you calm and aware and relaxed. You just want to have your wits about you, and I find leaning toward the sativa side helps.” Any particular strain he likes for card-playing? “I like Flo. It has a great flavor, great look, great smell, and is just a great bud.”

3. Set a gambling limit and stick to it. “Being high and gaming, you want to be cautious, you want to be safe,” says Womack. His top recommendation: setting a strict dollar amount you’re willing to gamble (i.e. willing to lose) and sticking to it. It doesn’t matter if your limit is high or low—what’s important is compliance with a foreordained logical decision to keep you out of the magical-thinking zone when things go good or bad.

4. Stick to what you know. “You want to have fun while you’re high, so don’t do anything crazy like play a game you’ve never played before,” Womack says. “Don’t go play high limits all of a sudden when you’ve only got $1,000 in your pocket. It’s about entertainment and fun. If you win some money, that’s great.”

5. Get very high and spend $5 in the slot machine of your choice. Christopher Womack has nothing to do with this tip —it’s all mine. By some intricate miracle of targeted commerce, Las Vegas is home to 50 million slot machines, the best of which are high-tech multimedia explosions on a theme, and there is literally something for everyone. Love Downton Abbey? Enjoy the official slot machine, featuring looped video clips from the show and a thrilling orchestral swell upon each win. Love Dolly Parton, Sex and the City, Tim McGraw, Ellen DeGeneres, or the 1992 mob comedy My Cousin Vinny? Vegas slot machines have got you covered. And again, set a limit and stick to it. You’re here for fun, not to lose your shirt to a one-armed Real Housewives-themed bandit.