Jane’s Domain: A Visit to the Future of Drug Policy Reform 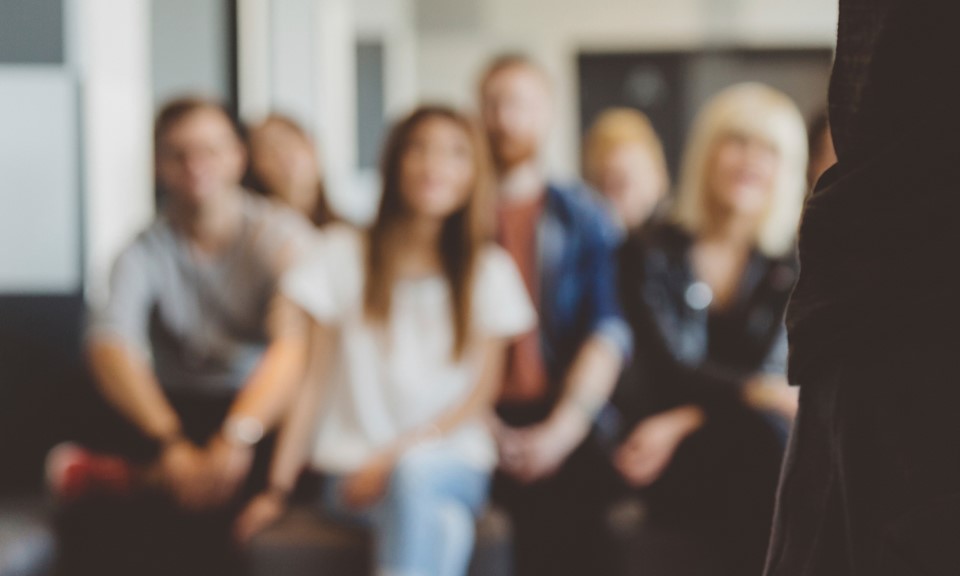 I’m often asked to speak on the future of cannabis. It’s not an easy subject to grasp. Change is so fast and relentless in the cannabis industry, it’s hard to know what’s going to happen next month, let alone next year.

This coming weekend I’ll be pondering the path ahead at Further Future, a music, lifestyle, and ideas festival that blooms for just one weekend in the desert outside Las Vegas.

To prepare for the weekend, I spent a couple days earlier this month at the Students for Sensible Drug Policy (SSDP) annual conference in Washington, D.C. If you want to know the future of drug policy reform, there is no better place to go.

SSDP got its start 17 years ago, when Rochester Institute of Technology student Shea Gunther asked the university if he could start a student organization dedicated to fighting back against the war on drugs. RIT said no, and ultimately the school expelled Shea for his activism. Not long after, Shea and others organized themselves and chose a name that was purposefully positive. They weren’t against. They were Students for Sensible Drug Policy.

Years later, SSDP has chapters on nearly 300 college campuses, more than 4,000 active members, and many alumni who lead history-changing drug policy campaigns around the world. (You can hear Shea tell the story himself in this presentation at the Women Grow Summit earlier this year.)

The students who came together in D.C. are our future drug policy reformers, and the issues they chose to address offer a clear view into the subjects that will shape their generation’s work. 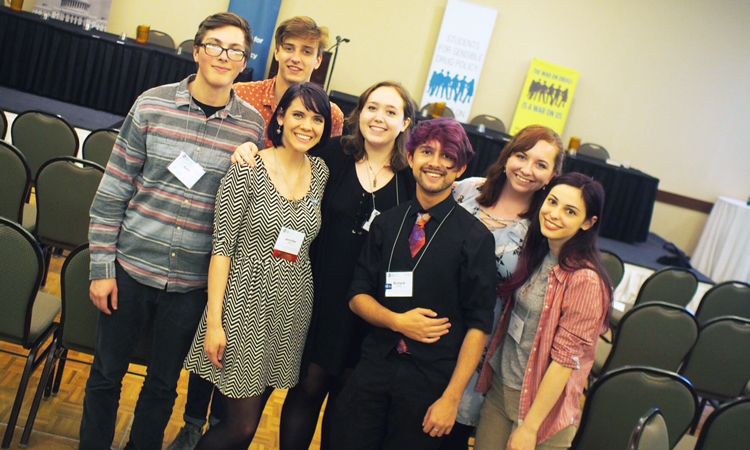 I was honored to speak on a panel called “The War on Drugs: Women on the Frontlines” along with reform superstars Kat Murti of SSDP and the Cato Institute; Caroline Naughton, SSDP’s leader at Northwestern University; and Molly Gill, Families Against Mandatory Minimums’ director of federal legislative affairs.

Molly’s organization has spent the past 25 years fighting mandatory minimum sentencing. Like many of the SSDP conference speakers, she taught me how changing my word choice can change the dialogue. Our panel was the first time I heard someone say the phrase, “those who have lost a loved one to incarceration.” By describing the drug war’s front-line victims as casualties, Molly completely reframed the issue. She put the collateral damage to families and communities of color front and center, and in a far more emotional and powerful light.

Jane’s Domain: Please Allow Me to Introduce Myself

Molly’s contributions made me reflect on how our verbal frameworks are created, and how they’ve affected my own assumptions and beliefs. I grew up in the 1980s. In high school I was taught that a single hit of marijuana would start me on a rapid downward spiral that ended in an alleyway with a heroin needle in my arm. That was a time when Americans gathered around the tube to catch the latest episode of COPS, the longest running show in the history of FOX. At the time, we thought we were witnessing justice in action.

Looking back on it now, I’m stunned to realize that we were actually watching the racist war on drugs unfold in prime time. And we were enjoying it as entertainment.

At the SSDP conference, the debates and discussions began early every morning and ran late into the night. I heard students talk about prohibition as a tool of political oppression. I heard them talk about combating sexual assault on campus by challenging the longstanding ban on sorority house parties. By shutting off the taps and replacing alcohol with a safer substance, we can make college campuses safer for women. I heard them talk about forcing change now, not ten years down the road, because drug war prisoners like Lee Carroll Brooker — the 75-year-old disabled veteran now serving life without parole for growing his own medical marijuana in Alabama — can’t wait.

When I heard that SSDP is having a hard time starting chapters in California, it left me puzzled. California? America’s laboratory of progressive change, the birthplace of legal medical marijuana? It’s true. Decriminalization and medical marijuana laws have created the illusion that the war on drugs is over in the Golden State. That leaves too many students wondering what’s left to be done.

The answer is plenty.

Frances Fu is just one of many inspiring staffers at SSDP. Working with the SSDP Peer Education program, she helps students analyze the relationship between drug policy and drug use. The program provides evidence-based drug information and teaches students to recognize and address dangerous behaviors and unhealthy attitudes, while promoting prosocial and harm reduction behaviors and attitudes. The group’s “Just Say Know” program is a series of drug education modules aimed at promoting open and honest dialogue around commonly used substances. SSDP is empowering effective peer educators who will lead the conversation around drug policy for years to come.

By the time I left the SSDP gathering, I was completely inspired. Society changes so quickly from generation to generation. The students I spent time with were so much smarter, more thoughtful, and more open-minded than my classmates.

A week later, when I sat down to prepare my Further Future presentation, I couldn’t help but smile. I found myself not just optimistic, but excited. The future is in excellent hands. I can’t wait to be there as it unfolds.