How to host your own 420 sesh online

H umanity at large has come together in a big way by physically staying apart in efforts to quell the coronavirus pandemic. Large gatherings such as concerts, movies, and house parties have been banned, but that hasn’t stopped people from creating and fostering online communities to ease the isolation.

Virtual parties have become the new method of hanging out with friends ever since legendary hip-hop DJ D-Nice threw an Instagram Live event in March. His 9-hour DJ set, known as the “Homeschool at Club Quarantine,” drew an online crowd of over 100,000 users, including the Obamas, Oprah Winfrey, Quincy Jones, and Jennifer Lopez.

Instagram Stories Live use is up 70% month over month.

The massive event became the impetus of several virtual parties thrown by celebrities and regular folk alike, allowing for a small semblance of community gatherings such as birthdays and concerts.

This year’s 4/20 celebration will be celebrated within the same conditions. Sure, cannabis connoisseurs can leave it to tastemakers such as Wiz Khalifa or Snoop Dogg to throw a proper virtual smokeout (aka ‘a session’, or ‘sesh’), but just about anyone can easily coordinate a connected sesh with friends, family, and anyone who wants to join in.

There are several ways to connect with others online, but the video conferencing app Zoom has taken prominence since social distancing measures took effect. The app was instrumental in the creation of Saturday Night Live’s first episode under quarantine. Zoom is easy to use by anyone’s standards, and allows up to 100 participants in a single meeting with a basic free account.

However, Zoom’s rise in popularity has brought up security and privacy concerns not unlike Facebook. Big Zoom meetings get unwieldy pretty fast, too.

Groups looking for more intimacy and security should consider alternatives. There’s the popular Google Hangouts; or Google Duo for smaller groups; the app Houseparty for private, 8-person video-chats with games; or Instagram Live Stories (up to two participants live). Instagram Stories Live use is up 70% month over month, the company reported to the Wall Street Journal in April.

Console and PC gamers can even throw a hybrid smoking and gaming sesh on platforms such as PlayStation Network, XBox Live, Steam, and Twitch.

Hash out the logistics

A good party planner decides on the best time and venue, and virtual sessions are no exception.

Choose a consistent time and date (ie 4:20 p.m. PST) for optimal attendance. Give your audience an adequate head’s up on the sesh. Promote it regularly, so it’s not forgotten, or you might be seshing solo.

'Consider a time that works for more than just you.'
Sam Ludwig, president, Aster Farms

Sam Ludwig, president of Aster Farms, partners of Ganja Yoga on Instagram Live said, “Consider a time that works for more than just you. What has been so great about our Ganja Yoga series is that we are getting viewers from across the globe. Scotland, Japan, Mauritania, Brasil, and more.”

Think about the setting and mood of your sesh. While some folks are looking for a super casual bedroom smoke sesh, others might want to class it up with a living room or dinner table atmosphere. DJ Questlove likes to spin in front of a roaring fire, with stage lights changing color. Use Zoom backgrounds thoughtfully, or they’re cheesy. 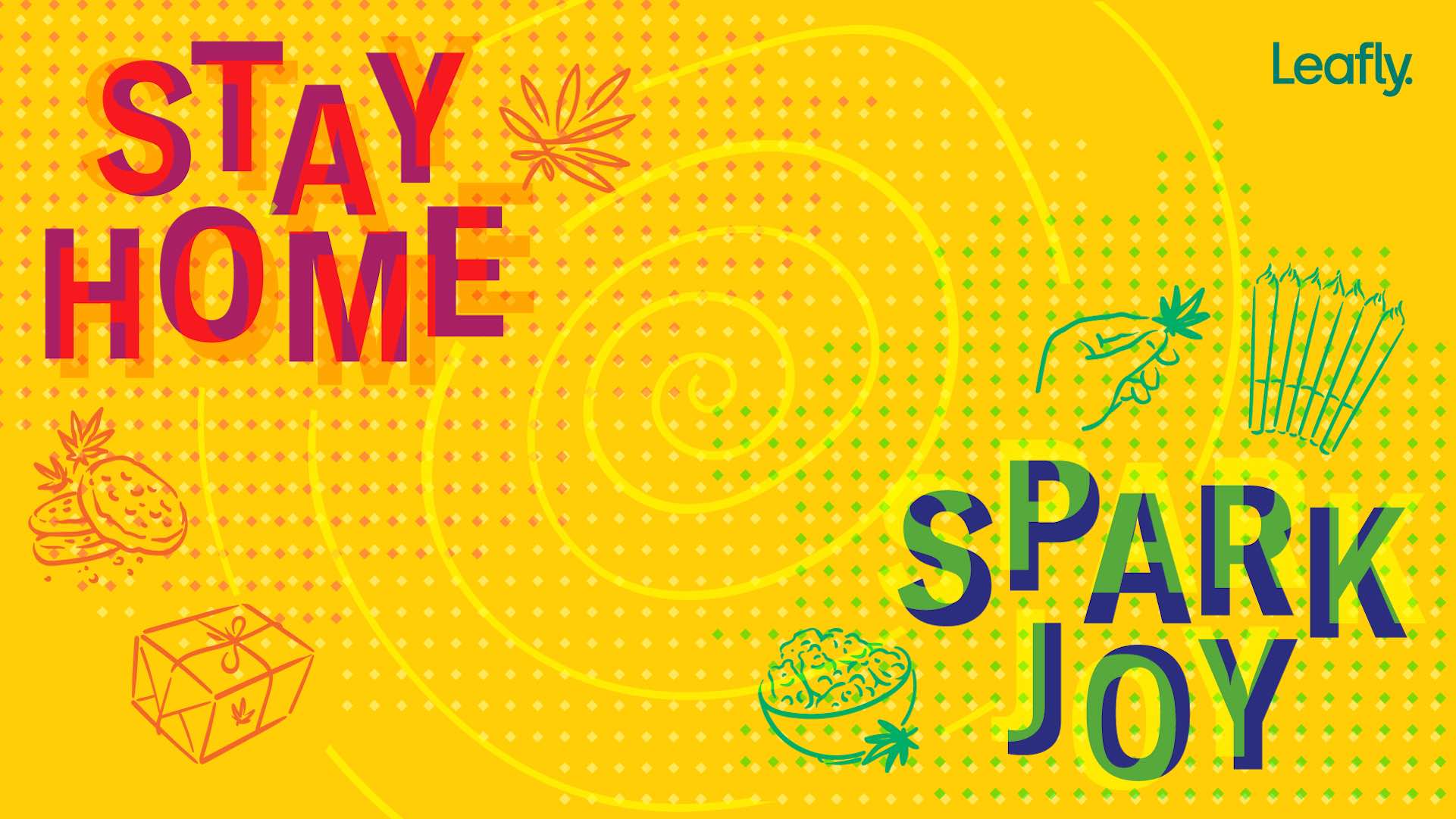 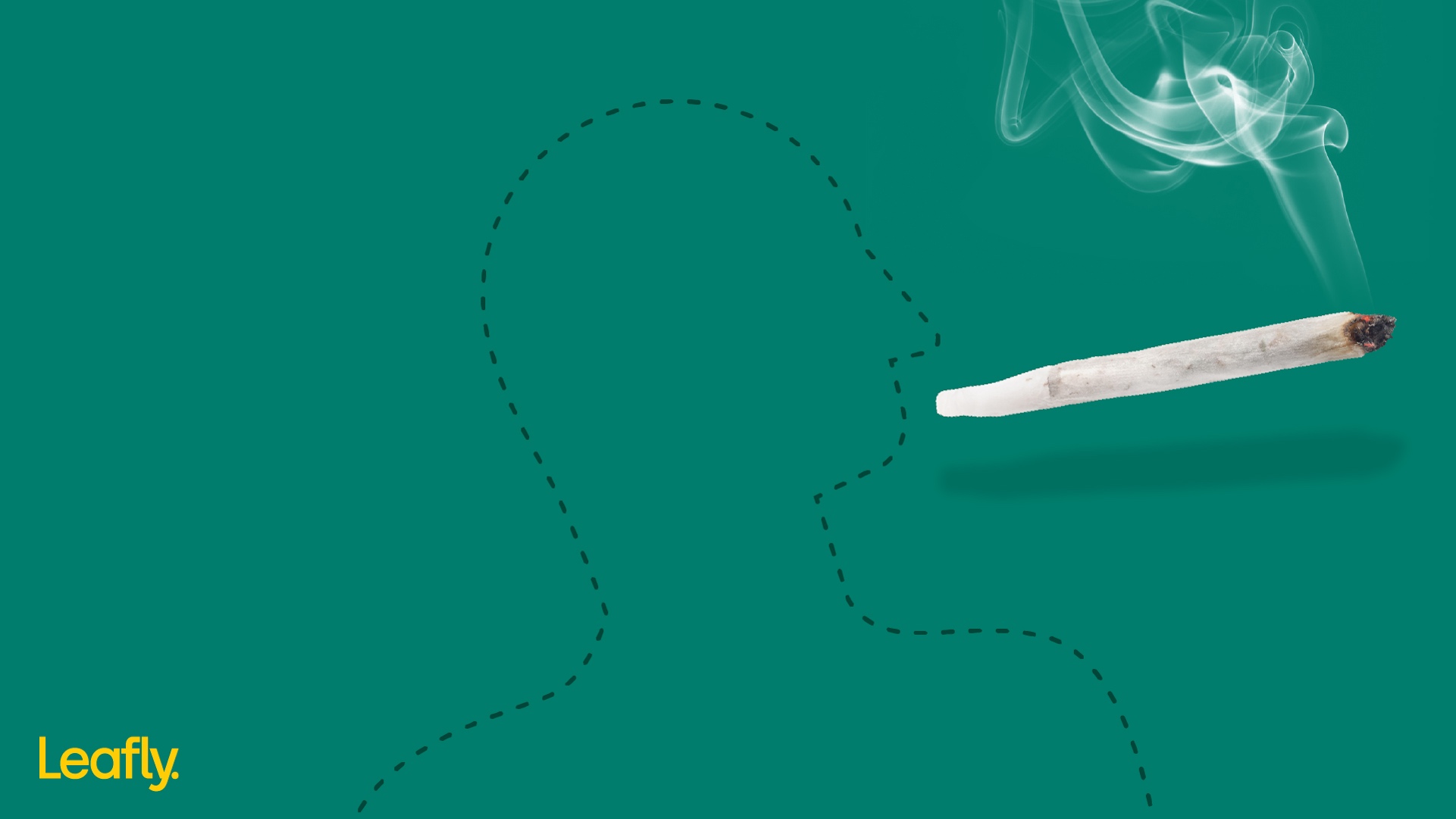 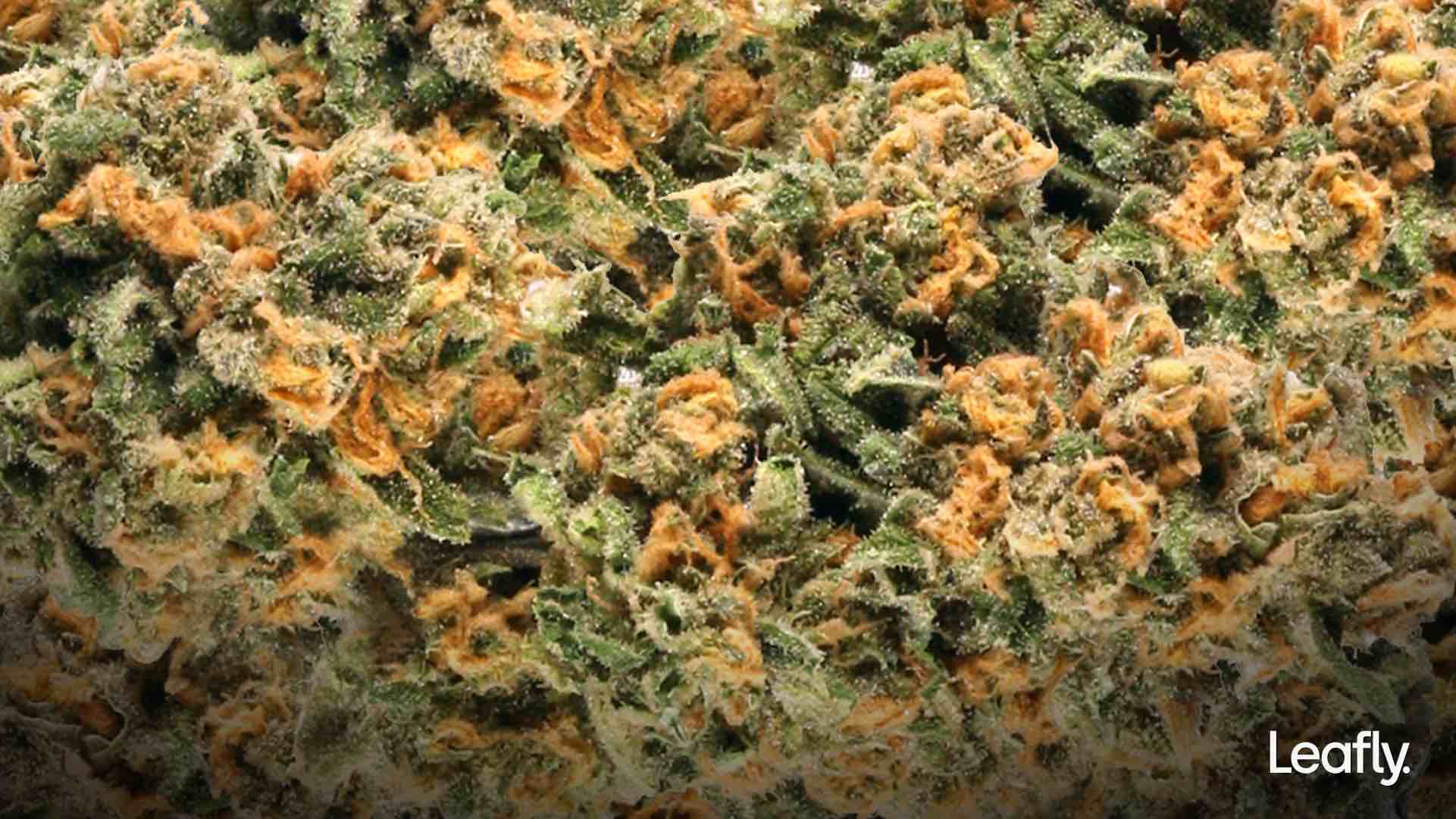 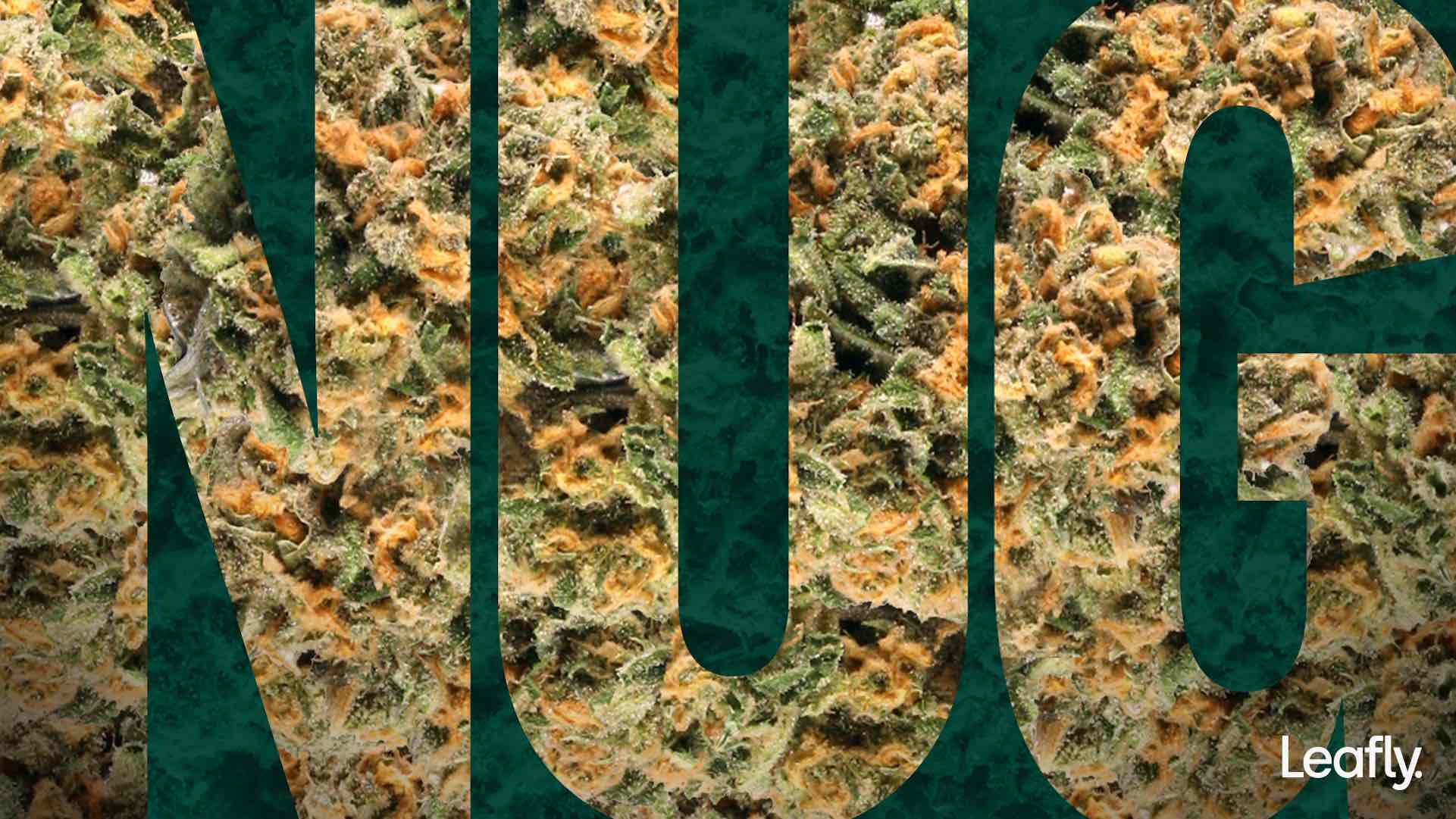 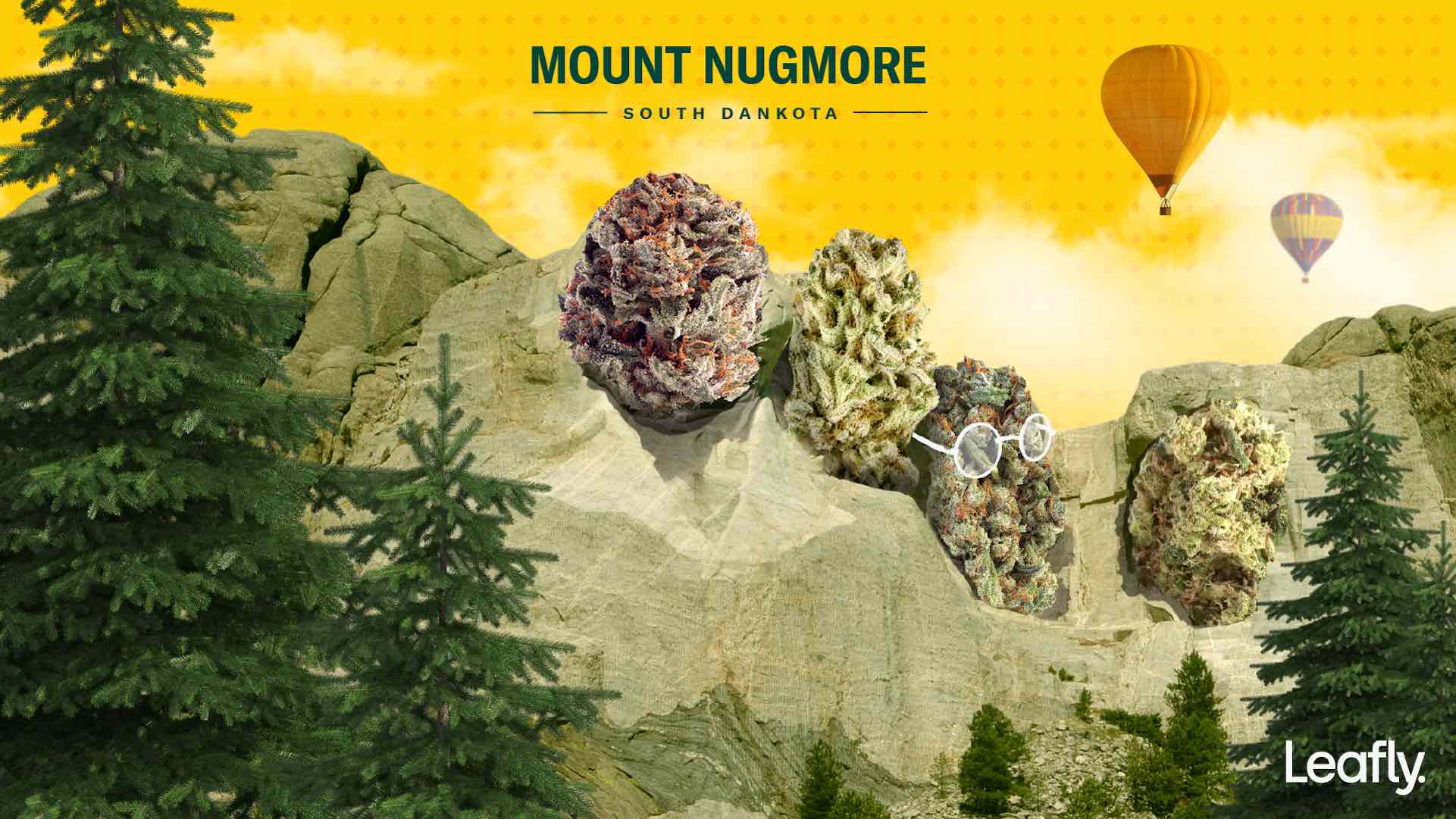 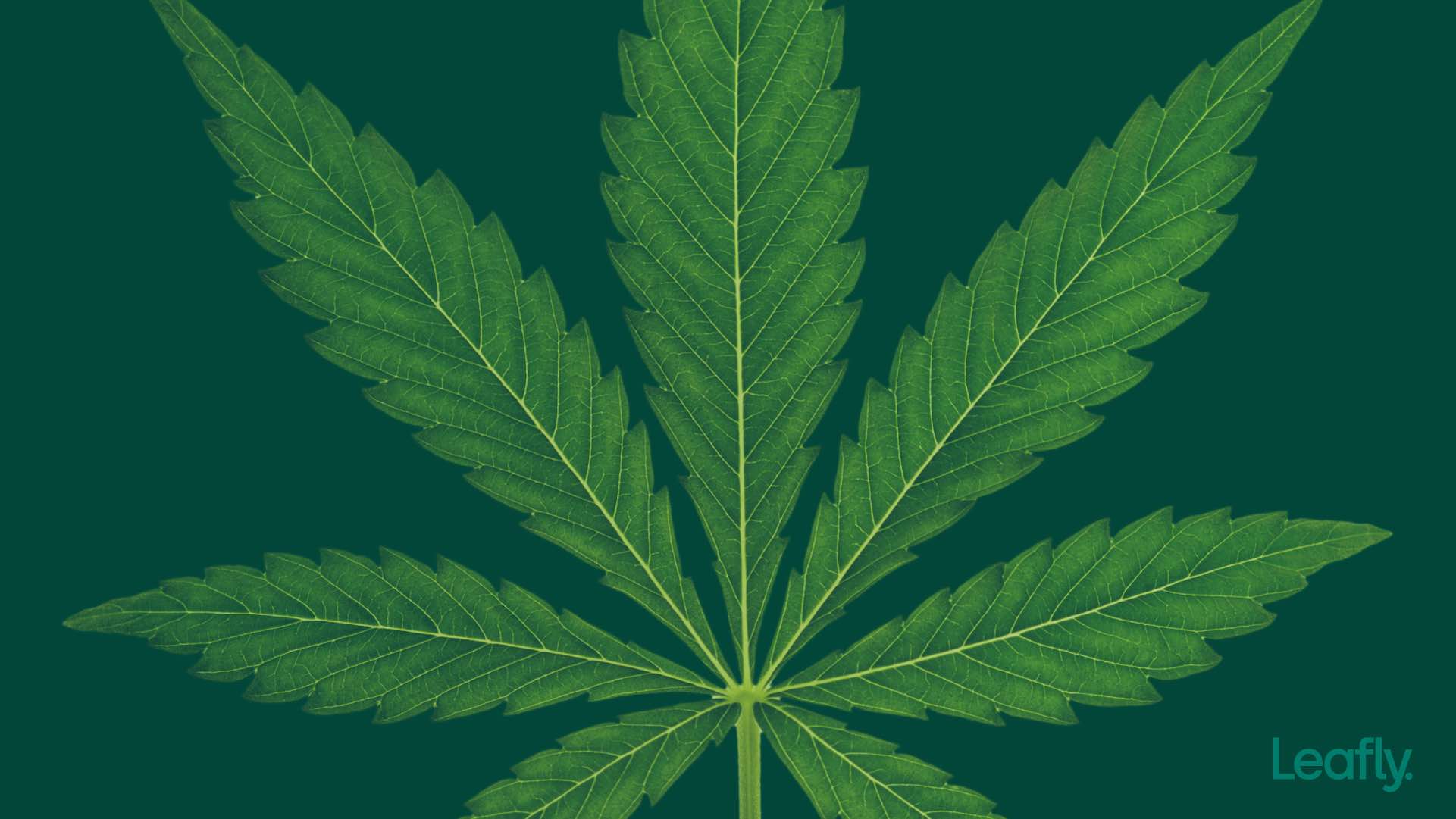 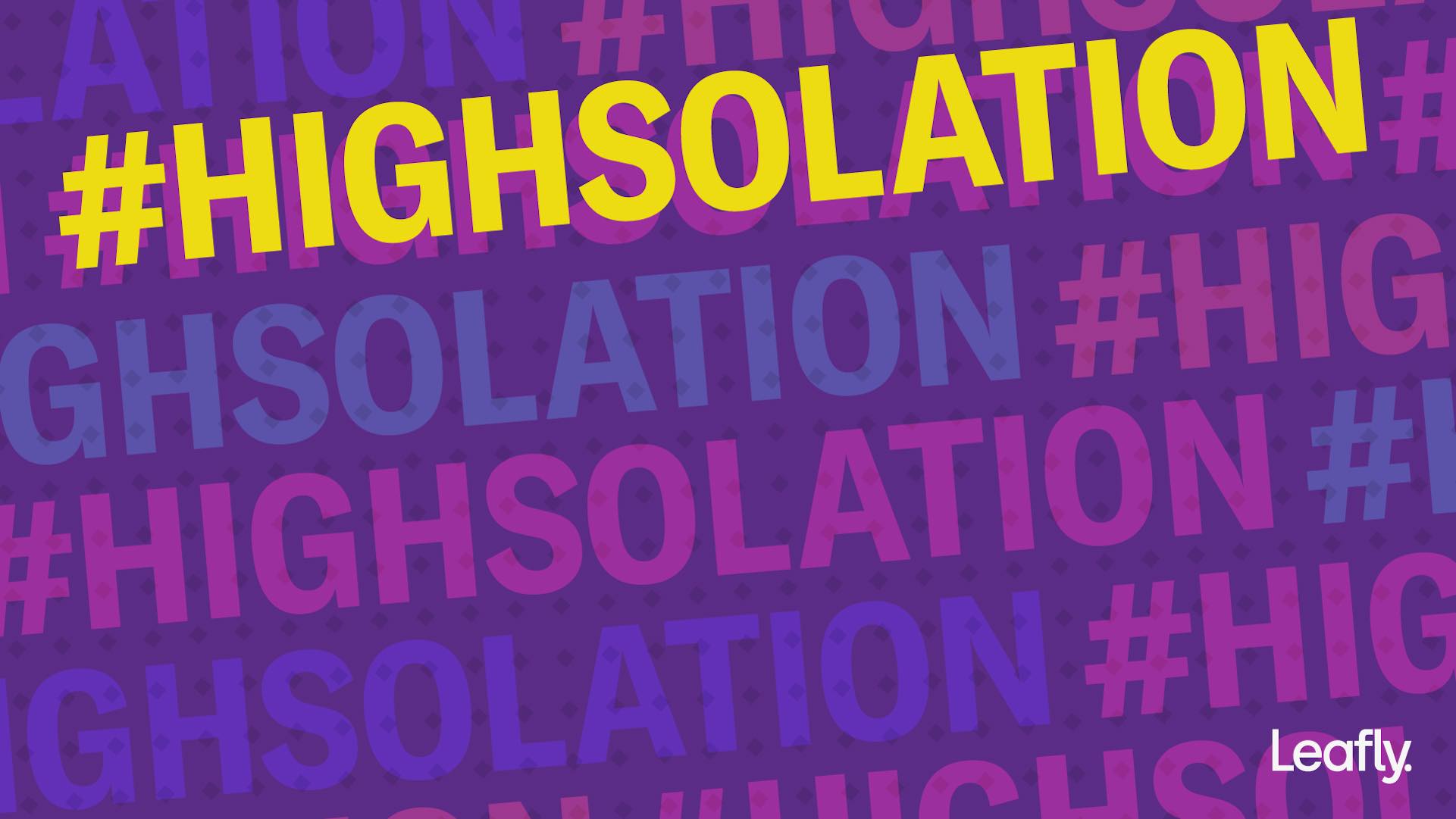 Consider technical aspects like camera angle, lighting, and sound. Do a practice run. Figure out your costume and clean up like you’re going outside.

And load up on legal cannabis, duh.

Virtually gathering all your friends for an online sesh may sound fun enough, but you might as well infuse as much amusement and entertainment as possible.

Perhaps incorporate trivia and other parlor games, or even hold a show-and-tell of everyone’s finest strains or glass pieces. Make it a watch party with a classic comedy.

“Don’t make it only about cannabis,” said Ludwig. “Pick a different theme and make cannabis ‘heighten’ the event, not ‘be’ the event.”

Just as you would in normal civil times, don’t act out of pocket.

Session hosts should be mindful of all guest behavior. On Zoom meetings, hosts can designate a virtual bouncer to weed out the hooligans.

“It definitely takes a few Zoom meetings as host to get the hang of it,” said Tony Diepenbrock, a cannabis marketer, software engineer, and remote educator who hosts the 4/20 World Record Zoom sesh.

Make sure to keep invites private if you’re planning on guests to consume cannabis, as marijuana is still illegal under federal law. Be mindful of the law when sending out invites, which may offend anyone underage, living in a prohibitionist state, or working in a field that tests for marijuana use.

During the sesh, guests should take turns talking, mute yourself between turns, and don’t hog the mic. Use head nods and hand gestures to support what the speaker is saying. In big seshes, don’t do anything you wouldn’t be caught doing in public. Hey, a screengrab lasts forever.

With all this tension stemming from uncertain times, it’s important to have a little fun. Keep it light. Maybe stay away from religion, politics, or the latest epidemiological modeling.

Now raise up your homies, light up your favorite preroll, and celebrate your very own 420 sesh.