Can Too Much Cannabis Numb Your Nethers and Affect Your Sexual Performance? 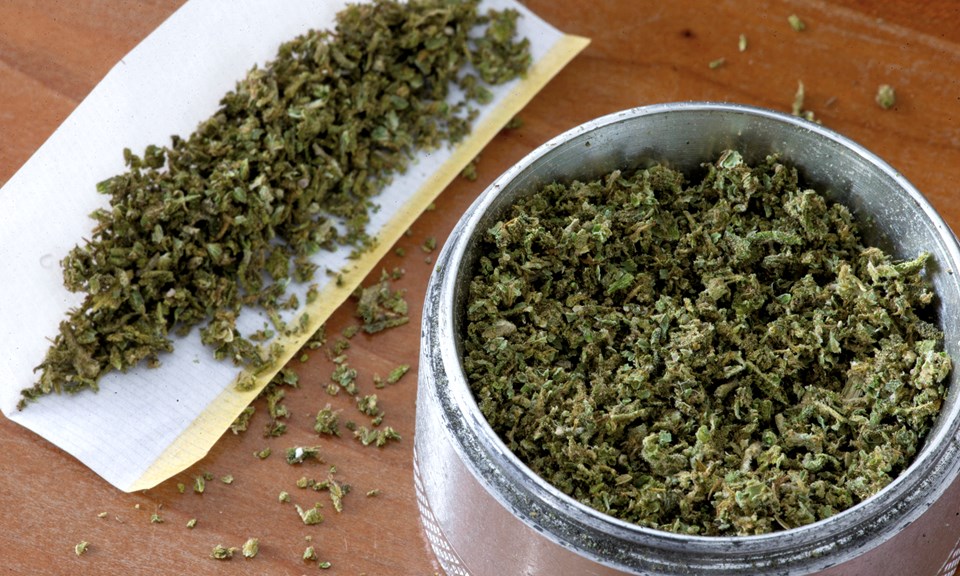 We received this query from a reader through tips@leafly.com. The message has been edited slightly for clarity, and is anonymous to respect the privacy of the reader.

“Me and my boyfriend got really high, like the most high we've ever been, last weekend. The first night edibles were consumed, 120mgs for each of us. Like usual, we had sex. The next day however, we smoked a couple joints. When we went to have sex everything was heated but he couldn't get an erection. He said he was into it, which I'm inclined to believe, but said he couldn't really feel his nether regions, which is what we attributed the difficulty to.

Now normally I wouldn't believe that, only because it seems a bit out there, but I felt it was super hard to reach [orgasm] as well. I felt it was hard for me to recognize when I was being stimulated even though I was well aware what was going on. We've both smoked a fair bit before, and this has never happened. Is this a side effect from smoking? Or did we just get too high? Either way he felt pretty weird about it and I feel bad, so I figured I'd ask the pros.”

Dear Numbing in the Nethers,

Thank you so much for writing! I imagine having desensitized bits was probably pretty unsettling for both of you. My hypothesis is that those effects had less to do with smoking joints and more to do with the 120mg each of edibles you consumed the night before.

Most budtenders don’t recommend going too far above 20-35mg for advanced consumers, so it sounds like you two were well beyond that threshold. Totally a valid choice, so please don’t take this as criticism, but it would make sexual functioning difficult, if not impossible. I have heard many stories of people taking a lot of edibles and still feeling the effects 12+ hours later. In doses that high, it makes perfect sense that neither his nor your bits were particularly responsive.

Smoking joints on top of that most likely exacerbated the problem. When I wrote last month about methods of imbibing and their effects on sexual performance, I noted that edibles are my least favorite method of consumption because their effects are so highly variable.

That said, here are some edible pro-tips:

Moderation is key. I get having a high tolerance and needing a higher dosage to get the desired effects. But unless you’re consuming 120mg each on a regular basis, that much THC is going to counteract any arousal that your brain and body may be experiencing.

Start low, go slow. This mantra is the primary edict of edibles. Titrating doses helps you figure out where your ideal dose is, rather than completely blowing your mind by taking more than you intended. Start with 5mg if you’re a beginner, 10mg if you’re a moderate consumer, and for the advanced consumers, I wouldn’t go too far about 35-45mg per serving, but do what feels best for your body.

Give it time. – Depending on your body chemistry, tolerance, and metabolism, an edible high could last anywhere from 4 to 12+ hours, and that’s after the 1-2 hours it takes to kick in. Take deep breaths and drink lots of water. Make sure you’re in a safe space where you can chill. If you’re out and about, take an Uber home and do some self care. If you need ideas, check out this interactive self care guide.

Have CBD on hand. CBD is great for counteracting a too intense high. If you find yourself in a situation where you’ve over-consumed (intentionally or not), it’s a smart idea to have a high CBD strain or vape on hand to help bring you out of the everything-is-overwhelming zone.

Don’t use more THC. I know, it almost feels sacrilegious to say that. But seriously. If you’ve had too much to drink, the last thing you should do is take another shot, right? Same idea here. Wait until you’re back to baseline before consuming more.

Hopefully that was at least a little bit helpful. Do you have more sex and cannabis questions for me? Email tips@leafly.com and perhaps we’ll use your anonymous question in a future article! 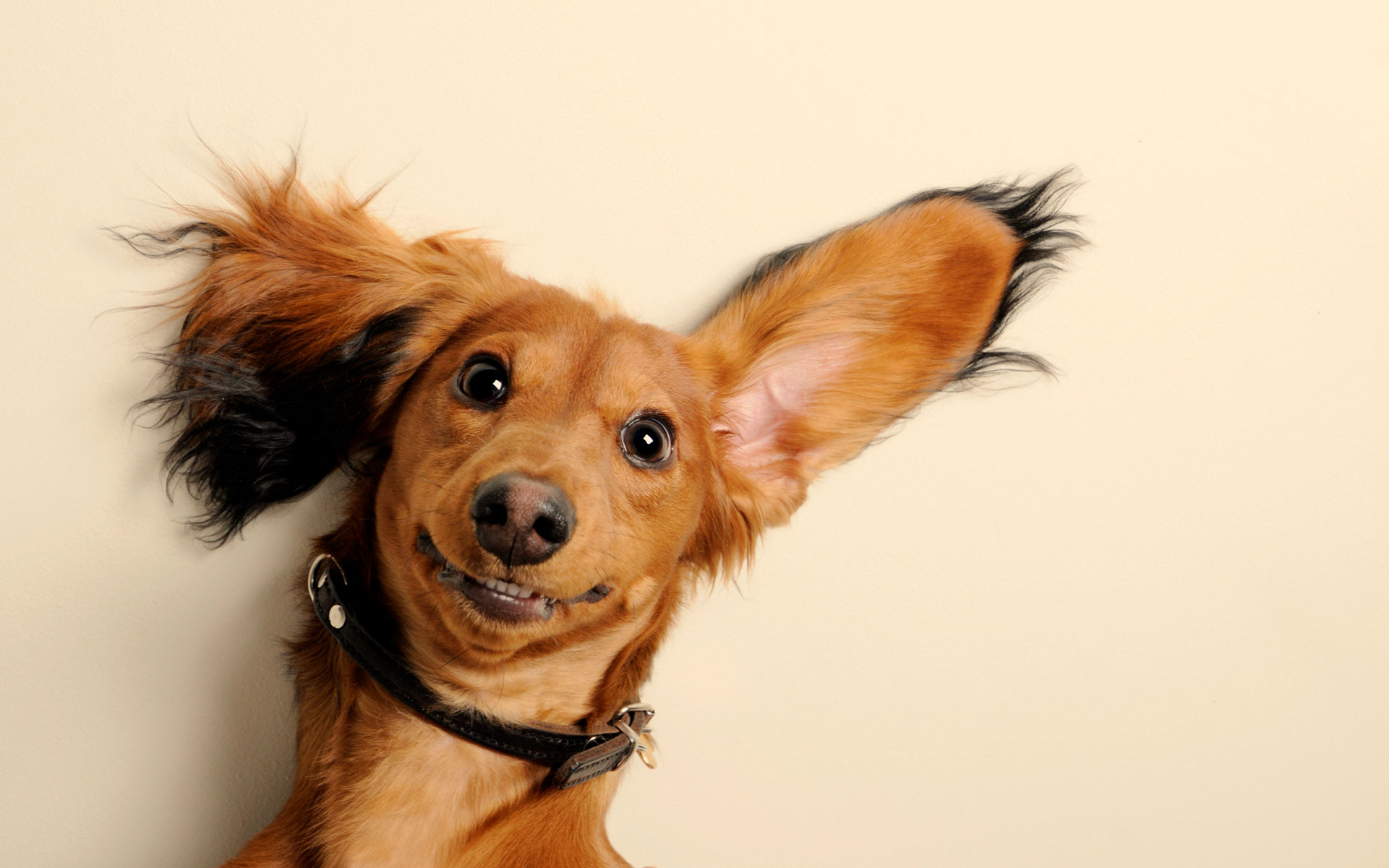 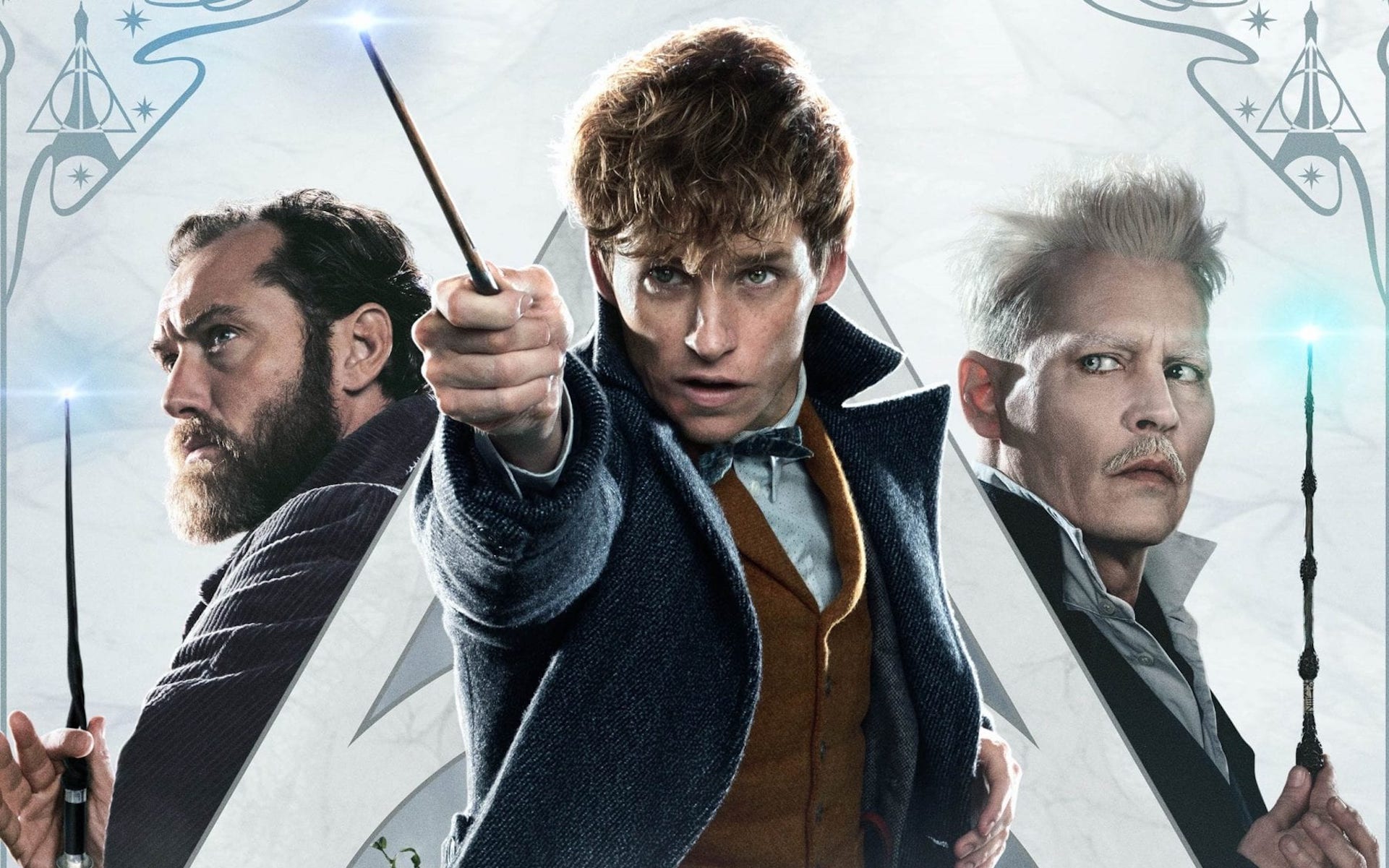 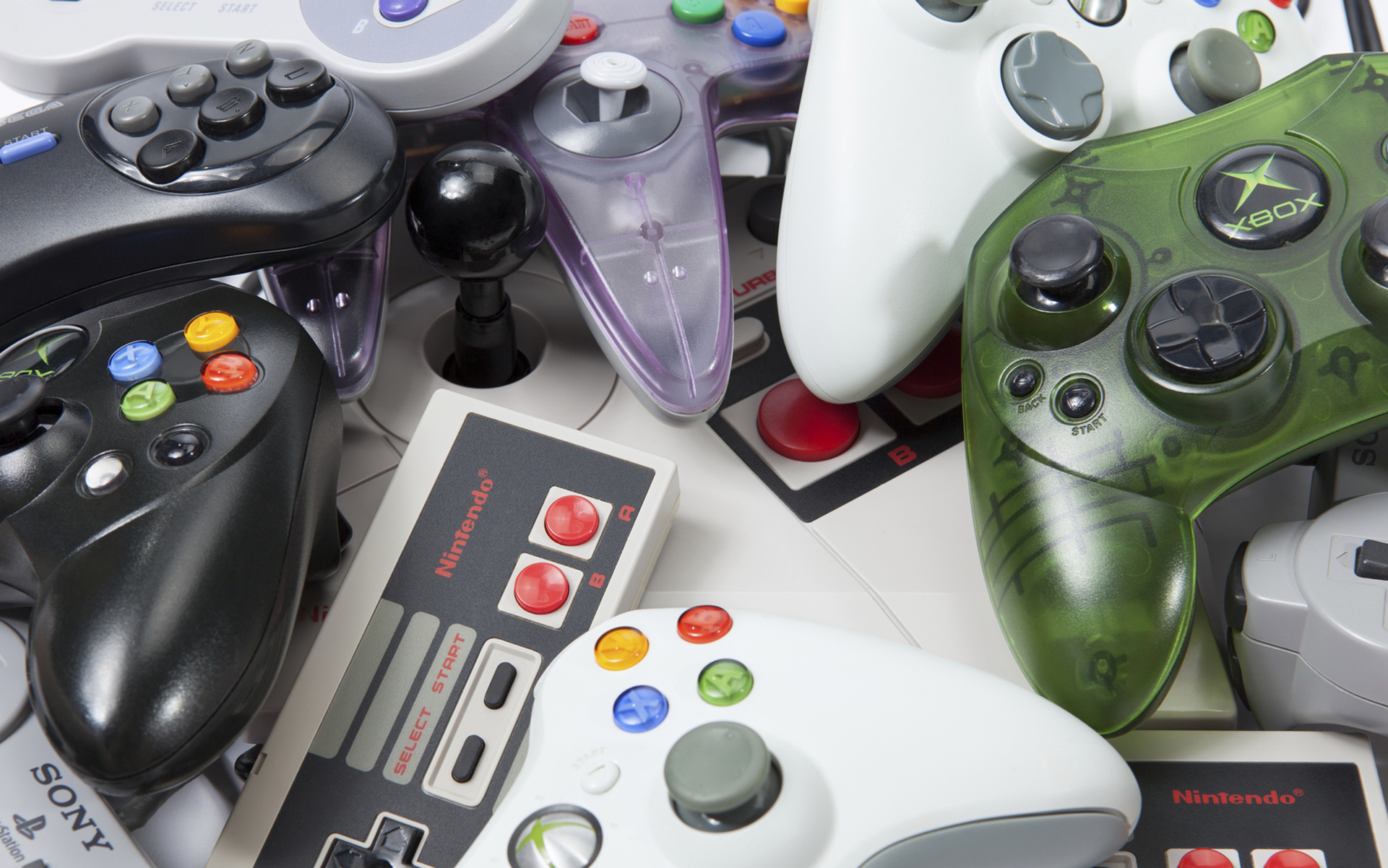