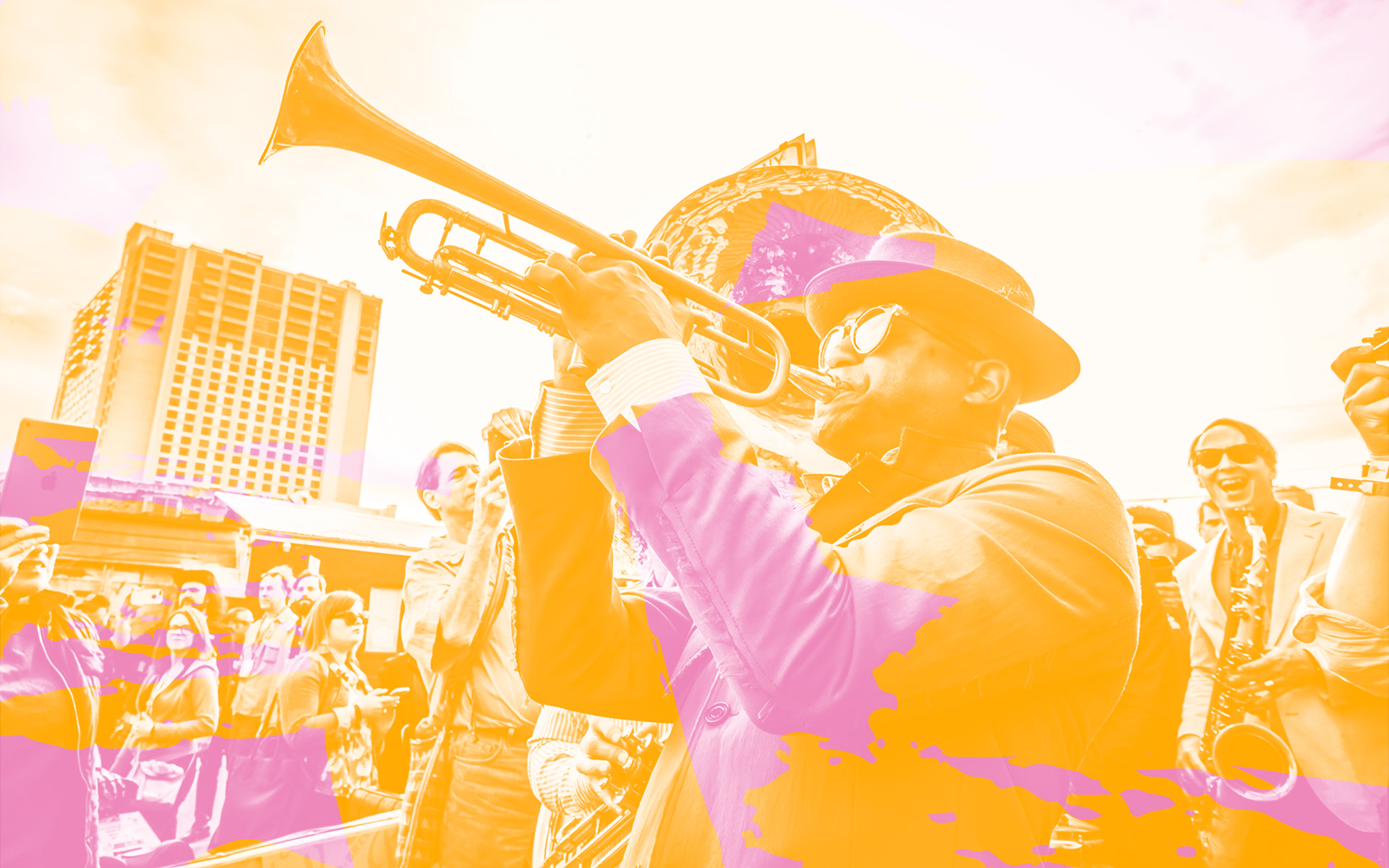 (Courtesy of SXSW)
Texas has some of the most restrictive cannabis laws in the country, but skunky smells are still quite common around the annual SXSW festival. Before you decide whether to partake—or if you’re planning to toss a vape pen into your carry-on—it’s important to know the risks.

The penalties described below, to be clear, are worst-case scenarios. But they do happen. Just ask 26-year-old Sydney Sigler, who was caught with rolling papers and less than an eighth of an ounce of cannabis in 2013 and still can’t leave her home county, drink alcohol, or even walk into a bar.

This Year’s SXSW Festival Has a Top-Shelf Cannabis Lineup

If you choose to consume, do so wisely. Here’s a brief rundown of Texas cannabis laws to help you make an informed decision:

Even having a small amount of cannabis in Texas is a crime. Possession of under two ounces is punishable by 180 days in jail and a maximum fine of $2,000. Two to four ounces can carry a sentence of up to a year in jail and a fine of up to $4,000. (Depending on where you are, it doesn’t have to—some jurisdictions have policies in place to allow first-time offenders to avoid jail time. More on that below.)

Careful—that vape pen might seem innocuous, but it could land you in jail for even longer than a joint. Possession of any amount of hash or cannabis concentrate is considered a felony in Texas. A gram or less could land you up to a $10,000 fine and up to two years in prison. Yikes.

Puff, puff is one crime in Texas—pass is another. Giving away up to seven grams of cannabis, even for free, is a misdemeanor crime, carrying up to 180 days in jail and a $2,000 fine. If you sell up to that amount, penalties double. Sell more than seven grams, and you’re looking at a felony, with penalties ranging up to 99 years behind bars.

And please, please don’t provide cannabis to a minor. Not only is it a bad look, it’s also a felony that carries a mandatory minimum two years in jail (potentially up to 20) as well as a $10,000 fine.

Head shops in Austin carry high-quality cannabis accessories, from dab rigs and e-nails to pipes, bongs, and bubblers. But obviously those aren’t for use with cannabis. That would be a crime!

The good news: Possession of cannabis paraphernalia in Texas is a low-level misdemeanor. Unless you sell it or give it to a minor (don’t do that), it won’t even risk you jail time—though you can face up to a $500 fine.

Going Out of Town? Use These Tips to Fly With Your Pipe

The scary-sounding penalties described above are worst-case scenarios. That doesn’t mean you shouldn’t worry. In Travis County, where Austin is, prosecutors file thousands of cannabis cases every year. But as anyone from Austin will tell you, plenty of people still consume, and many even do so openly.

One reason for that, arguably, is because some Texas counties, including Travis County, have established programs that allow individuals convicted of low-level cannabis crimes to avoid jail time.

A policy that took effect last year in Travis County provides first-time offenders a way to sidestep criminal penalties. Individuals caught with two ounces of cannabis or less have the option to pay $45 for a four-hour cannabis class. Complete that course within 60 days, and you can forget about jail time. The program also prevents that misdemeanor drug charge from appearing on a person’s criminal record, which can hurt chances of landing a job, securing housing, or pursuing higher education.

If you plan to consume, do it smartly. Avoid busy locations, steer clear of where children are, and try not to draw too much attention to yourself.

Times, They Are A-Changin’

Good news: It’s possible this article will be obsolete by next year’s SXSW. While full adult-use legalization is likely a few years off, a bill currently being considered by Texas lawmakers would remove criminal penalties for possession of less than an ounce of cannabis and replace them with a $250 fine. Only people who are fined more than three times would face misdemeanor criminal charges.

A full list of cannabis crimes and their penalties is available through Texas NORML. 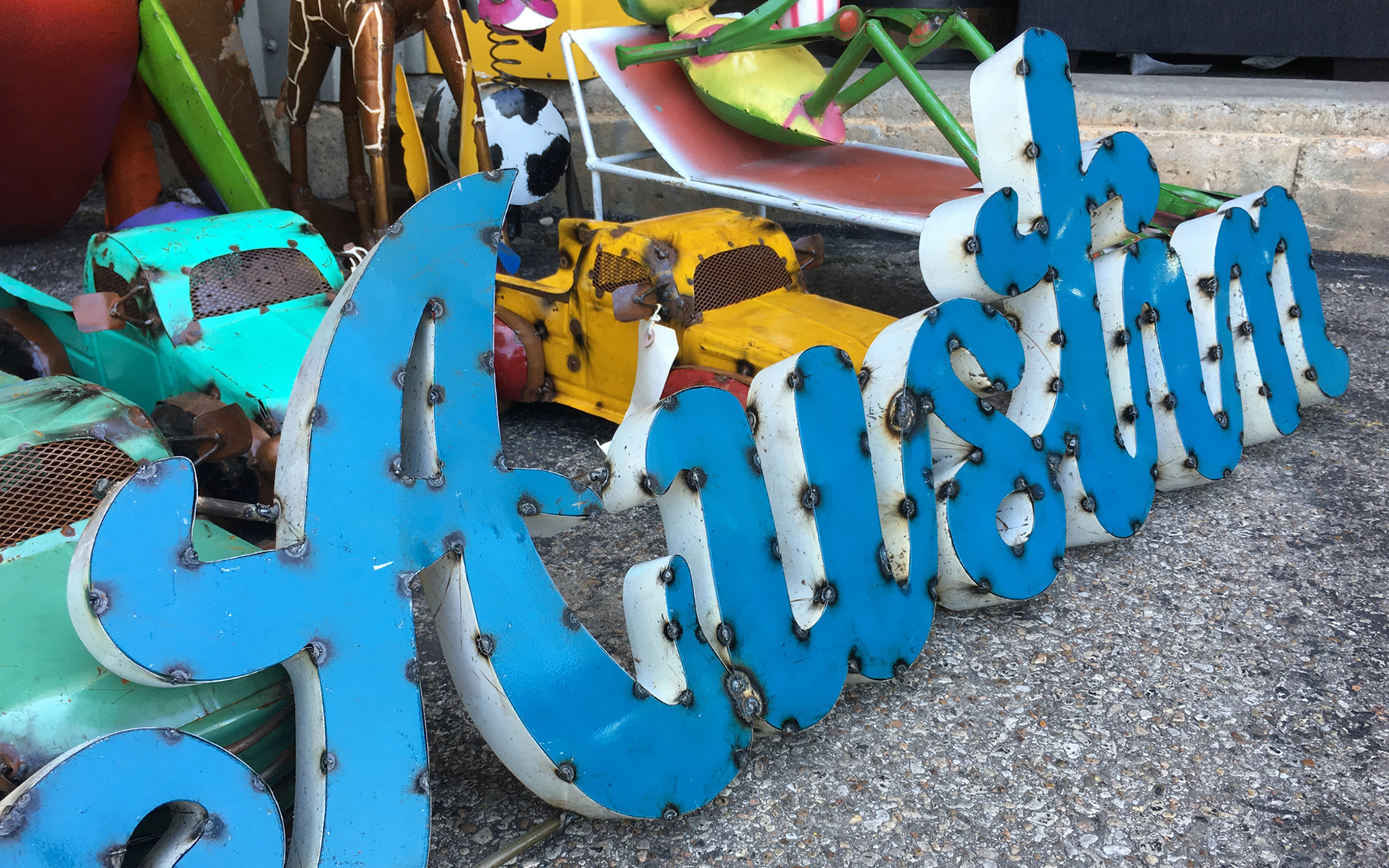 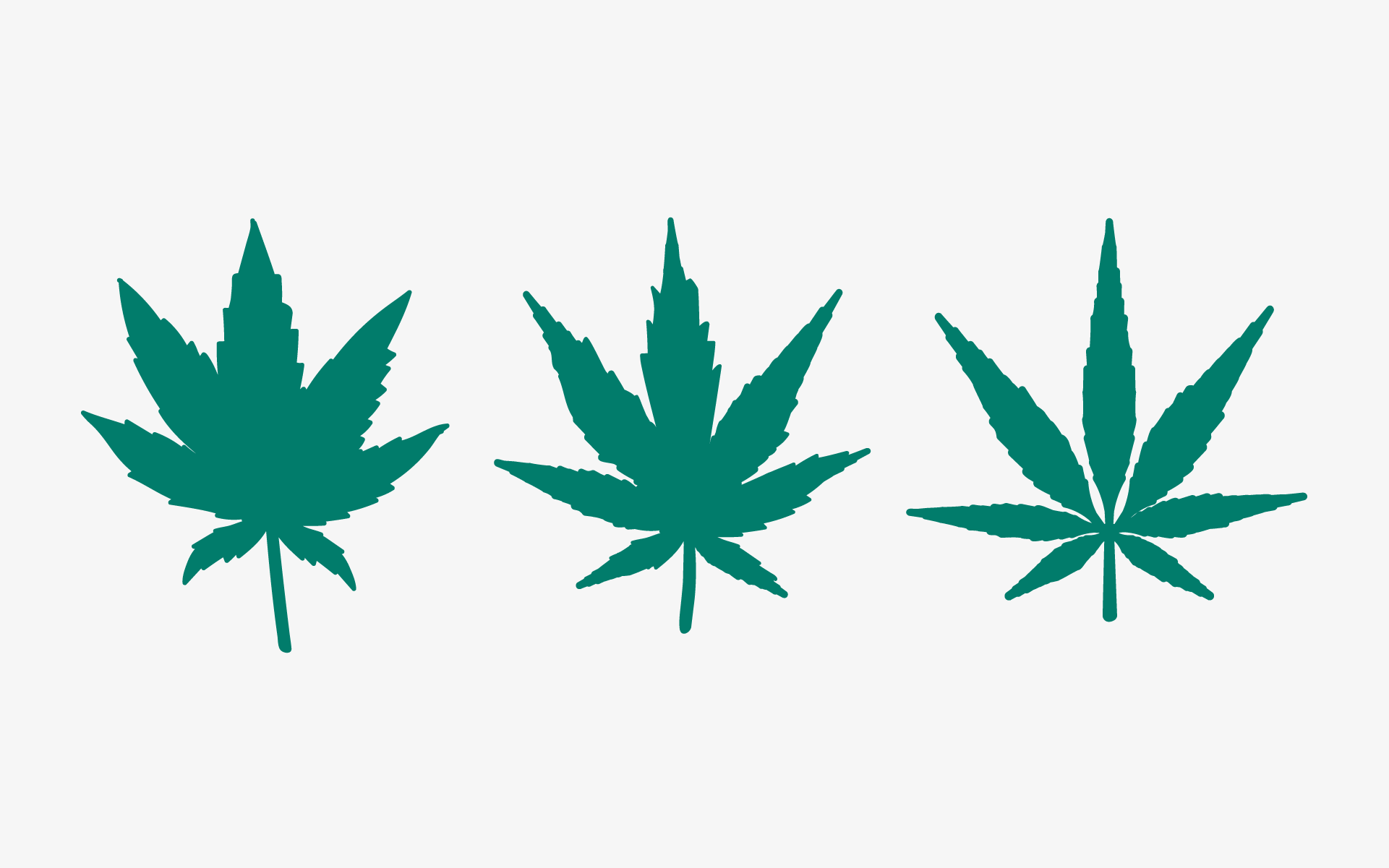 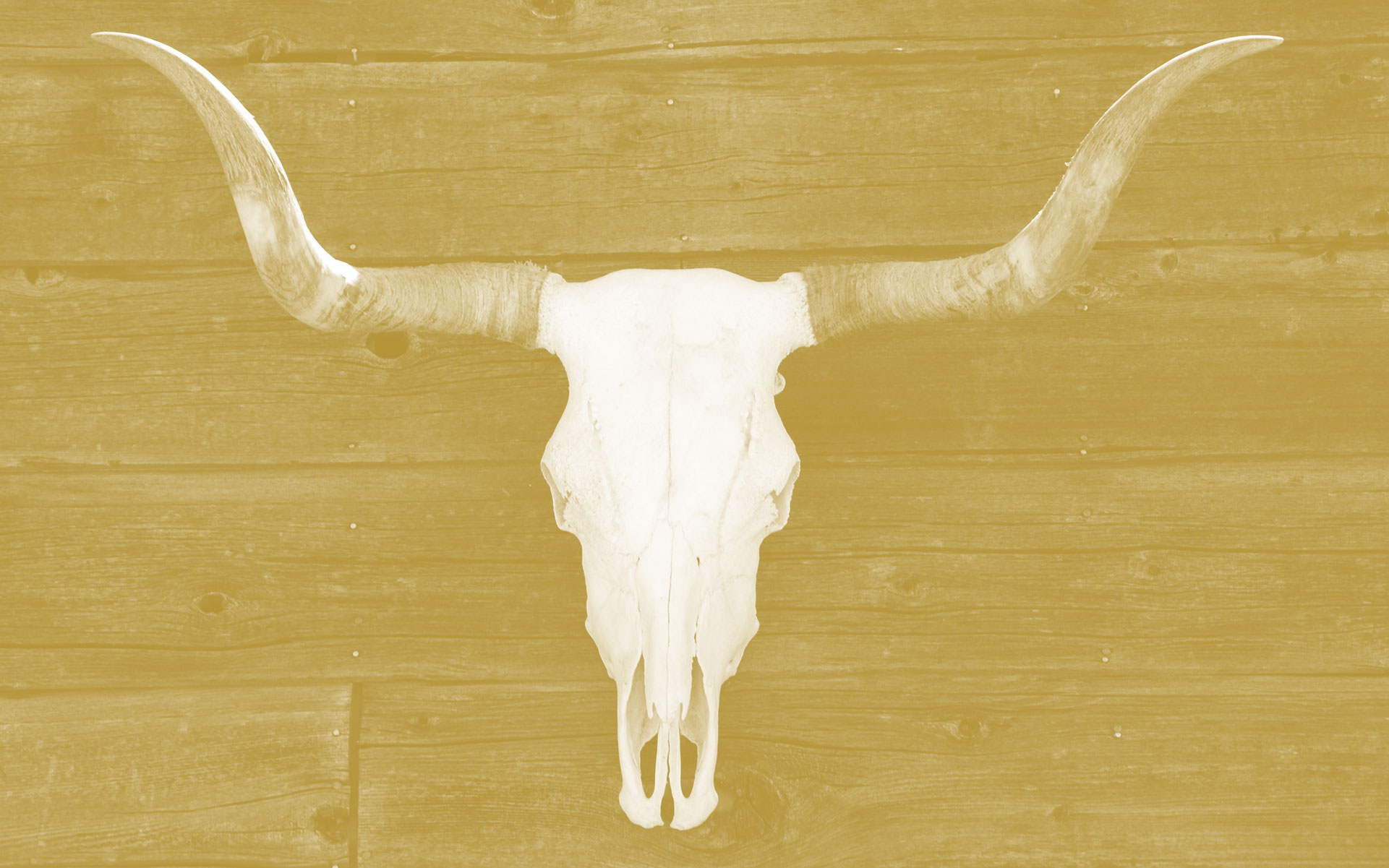 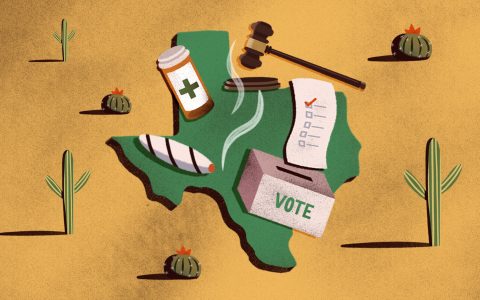 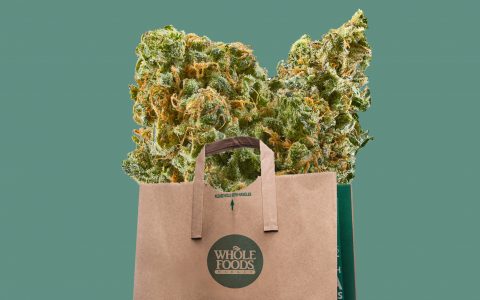 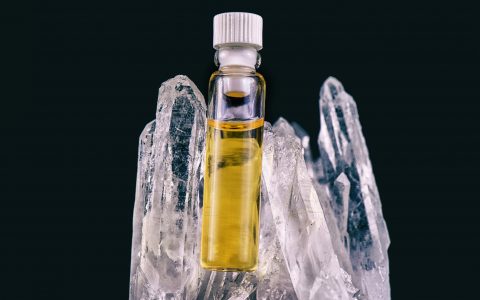